Last Thursday’s Fashion Awards 2020 broke new ground for the British Fashion Council and the fashion industry in general.  The end of each calendar year usually sees the great and the good of fashion gather at a major London venue to honour the movers, shakers and innovators that have made a real impact on the fashion industry in the preceding year.  However, we all know what 2020 brought to the world and, as with London Fashion Week, it was necessary for the BFC to re-tool their annual event for the new digital response era.  As Europe moves through its second wave of the pandemic and America hits new heights in their third, a return to a glamorous physical event just wasn’t going to be feasible – as much as we would have all liked to see those flash bulbs popping on the red carpet. 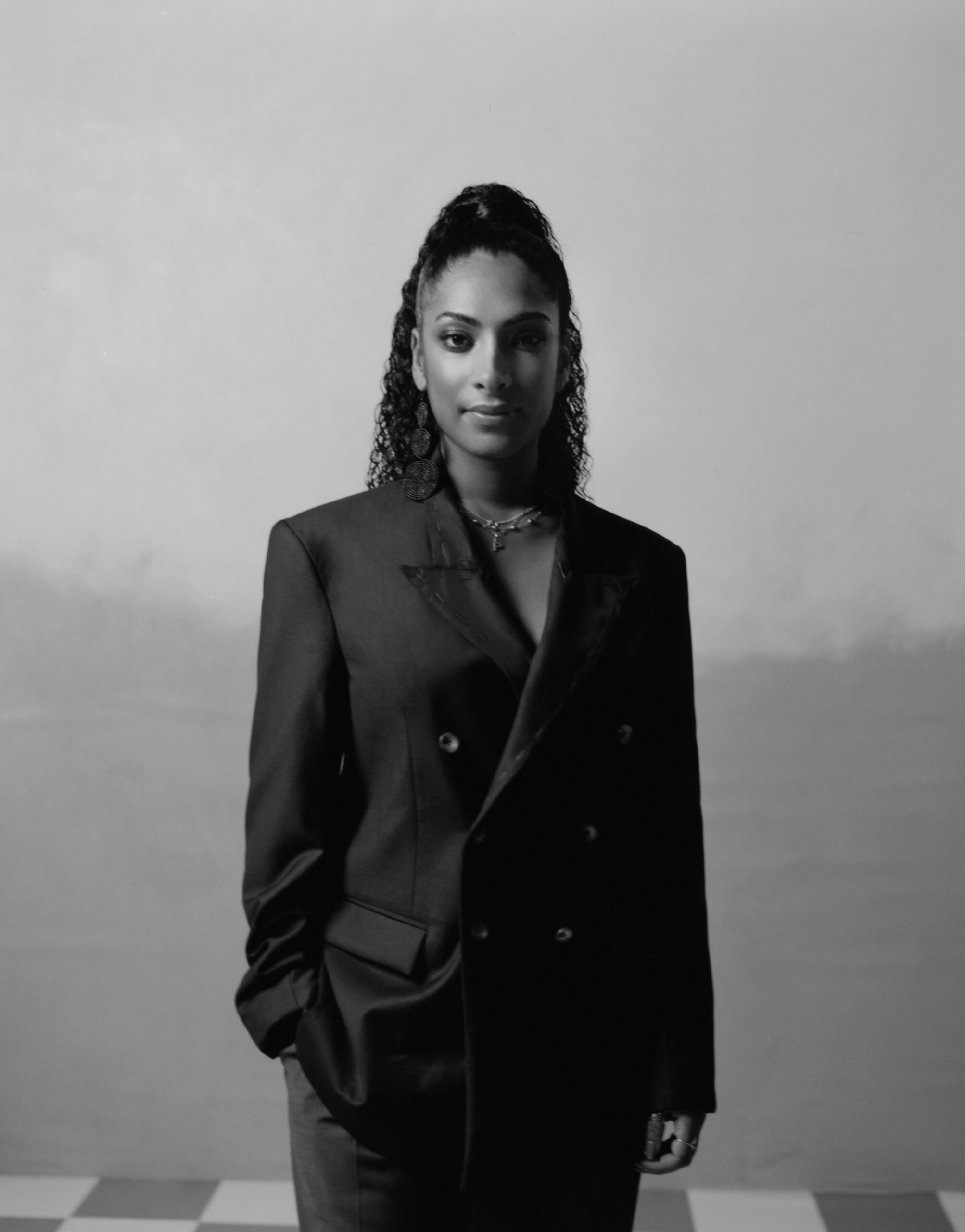 This year the Awards was a purely online affair centred around YouTube livestreams, the new go-to method for wide audience reach in the Covid era.  That’s not where the new thinking stopped either.  A long online ceremony probably would have been a difficult ask given the world of distractions at any users fingertips.  So the categories were slimmed down and each person/designer that was announced in each category was made a winner in their own right with no overall winner.  In a year when we’ve all had to come together as a community to try and make it through to the other end, everybody deserved to be a winner. 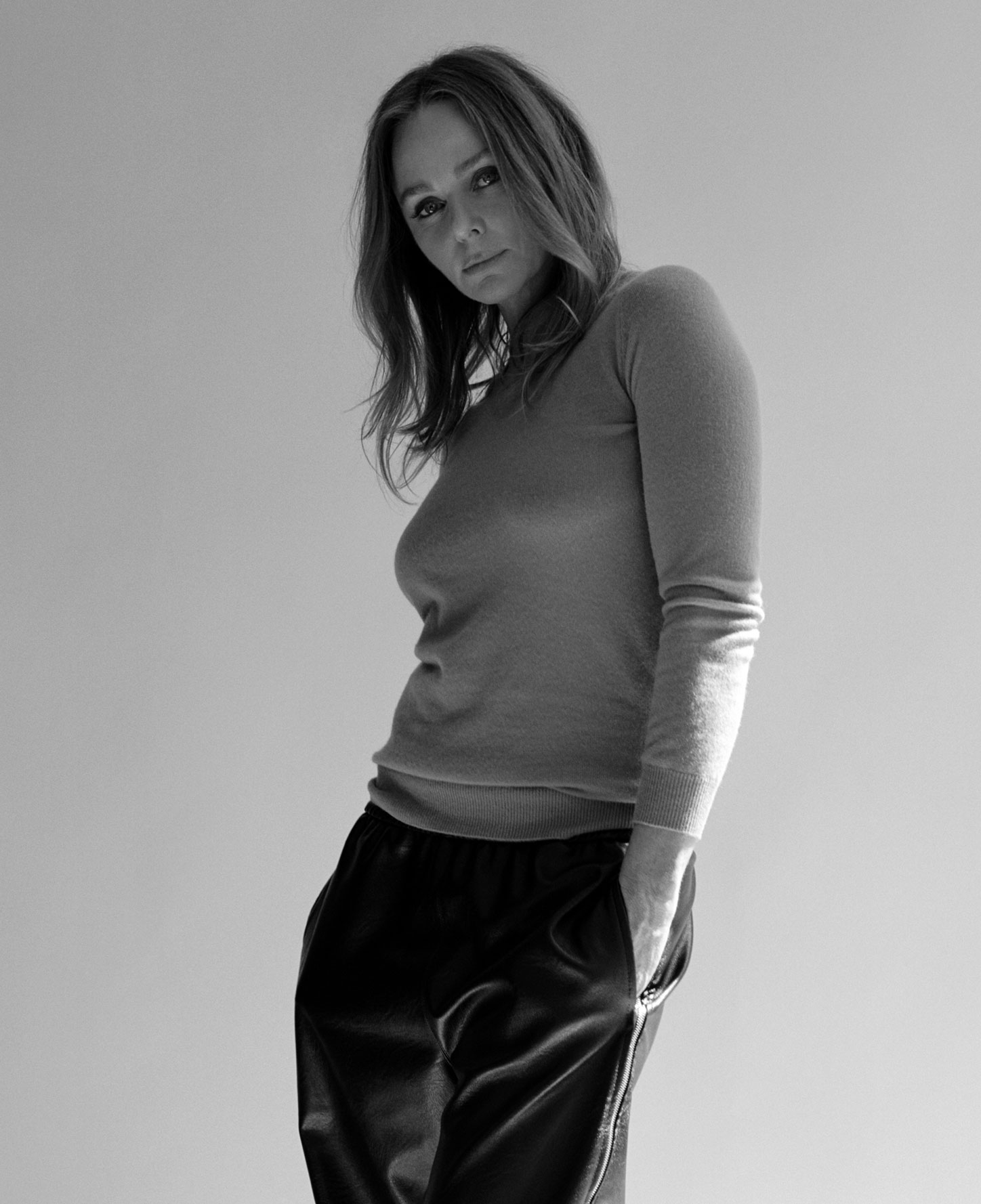 So, hosts Maisie Williams, Priyanka Chopra, Aja Barber, Rosalia and Lewis Hamiltion (get well soon!) introduced the categories with each person nominated being declared a joint recipient.  In keeping with this new streamlined approach there were only four categories with five winners in each: 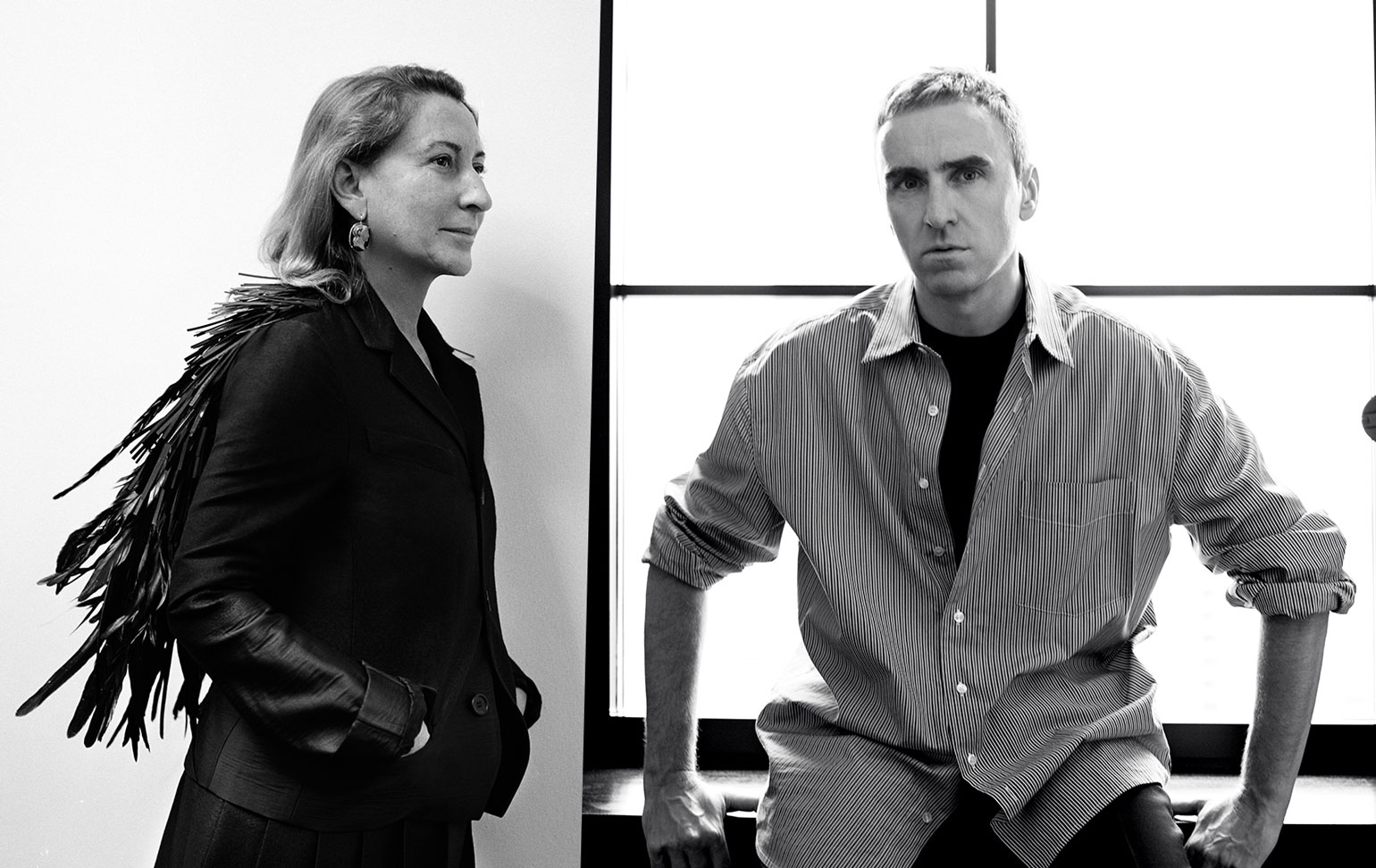 Many Congratulations to all of this year’s winners.  Hopefully by this time next year we will have already returned to a new, noticeably different but more sociable era of fashion once again.  Until then, look out for yet more innovation from the BFC in the near future.

Click here for more information on the British Fashion Council.