Stella McCartney – A Love Letter to My Loved Ones

Cancer is currently one of the seemingly unending blights of the modern human age.  It has been said that even for those who have never personally suffered with it, they are now only two or three degrees removed from someone who has or is suffering with it.  In our modern life, it’s the constant ambient background noise on which everything else plays out.  For women who have been diagnosed with breast cancer there is also the added anguish of both the told and untold story.  Hopefully, there is no-one on Earth who doesn’t understand and empathise with the gravity of any cancer diagnosis.  Breast cancer however has the added dread of potentially re-defining a woman’s personal identity through mastectomy surgery which, in turn, can compound an already fraught mind state with thoughts of stigma, self-worth and depression.  There’s probably just a little less than half of the entire world’s population that will never really understand the true psychological impact of having to give up a part of yourself that, for better or worse, so physically defines who you are in this world. 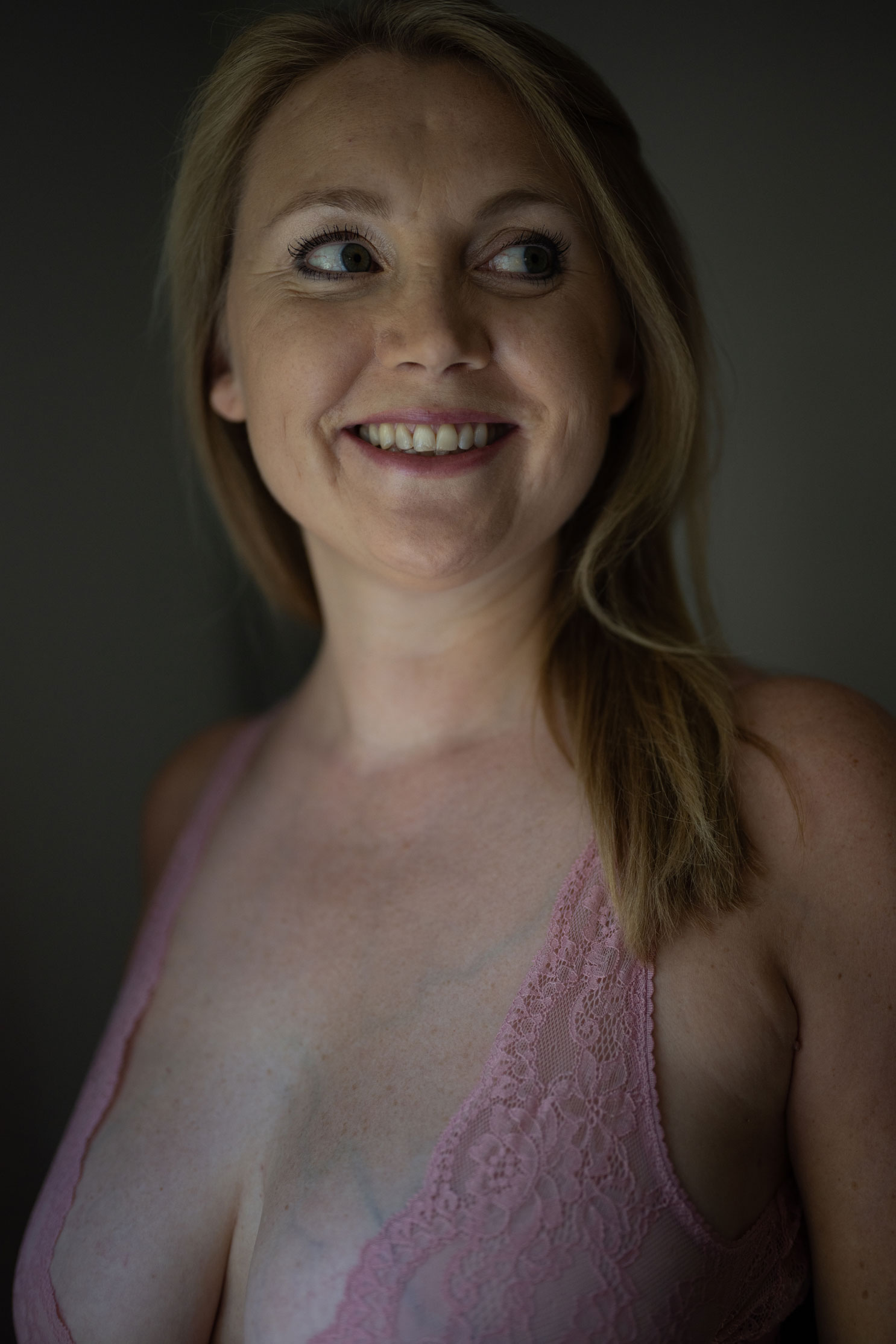 To counteract that stigma, and celebrate the women who have had to go through such a traumatic experience, Stella McCartney today launches its annual Breast Cancer Awareness campaign.  The core aim of the campaign is to tell the stories of some of the women who have lived through (sometimes fought their way through) the experience to come out of it the other side and reclaim their own identity once again.  Of course, anyone who has even a passing knowledge of the McCartney dynasty knows just how personal this is to Stella McCartney herself:

It pains me every day to have lost one of the most precious humans, my mum Linda, to this horrendous disease.  I have such a deep admiration and gratitude for these women — both those who shared their moving stories and for Lynsey and Alice, who brought these powerful narratives to life.  Nearly 11,500 Britons die from breast cancer annually and we are advocates for early testing and detection today to prevent loss and pain for loved ones tomorrow.  Join me in raising awareness and funds through the sales of our Whitney Popping set. – Stella McCartney. 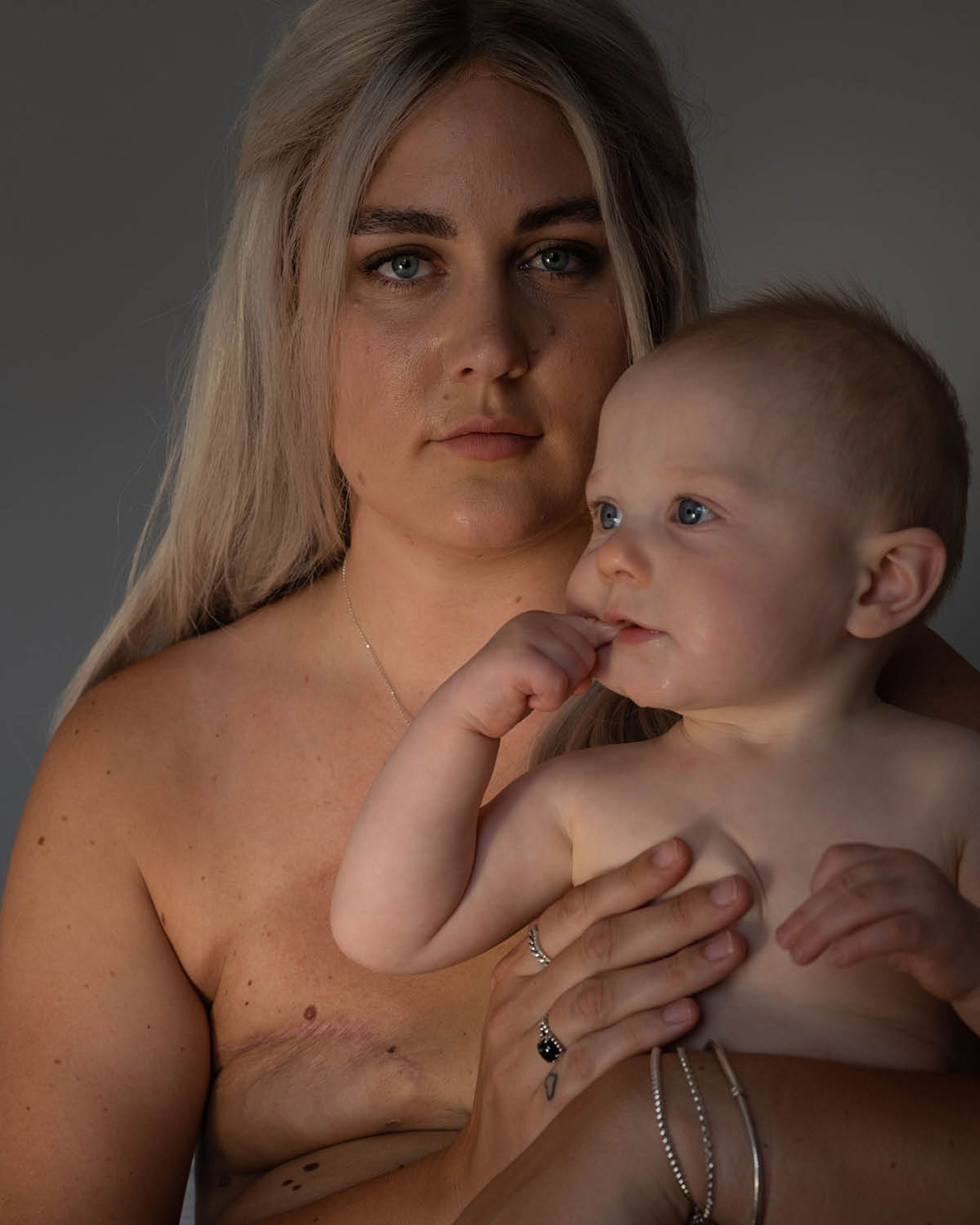 “Lynsey and Alice” are Pulitzer Prize-winning photojournalist Lynsey Addario, who photographed the 12 courageous women dealing with breast cancer for the new campaign, and documentary filmmaker and activist Alice Aedy, who was behind the lens for the film clips that also accompany the campaign.  The film and the supporting photography follow the journeys of the women from ‘diagnosis to treatment to acceptance to a newfound serenity’.  Each woman narrates a portion of the video recounting their feelings and emotions when diagnosed and how they refused to let their fear and uncertainty define their lives going forward.  If there was ever an unspoken subtext that was fundamental to a campaign it would be, ‘you are not alone’.  In fact, these women join a roster that includes past campaign alumni like Kate Moss, Cara Delevingne, Chelsea Handler, Alicia Keys, Sofia Vergara and (coming straight out of left-field) Idris Elba. 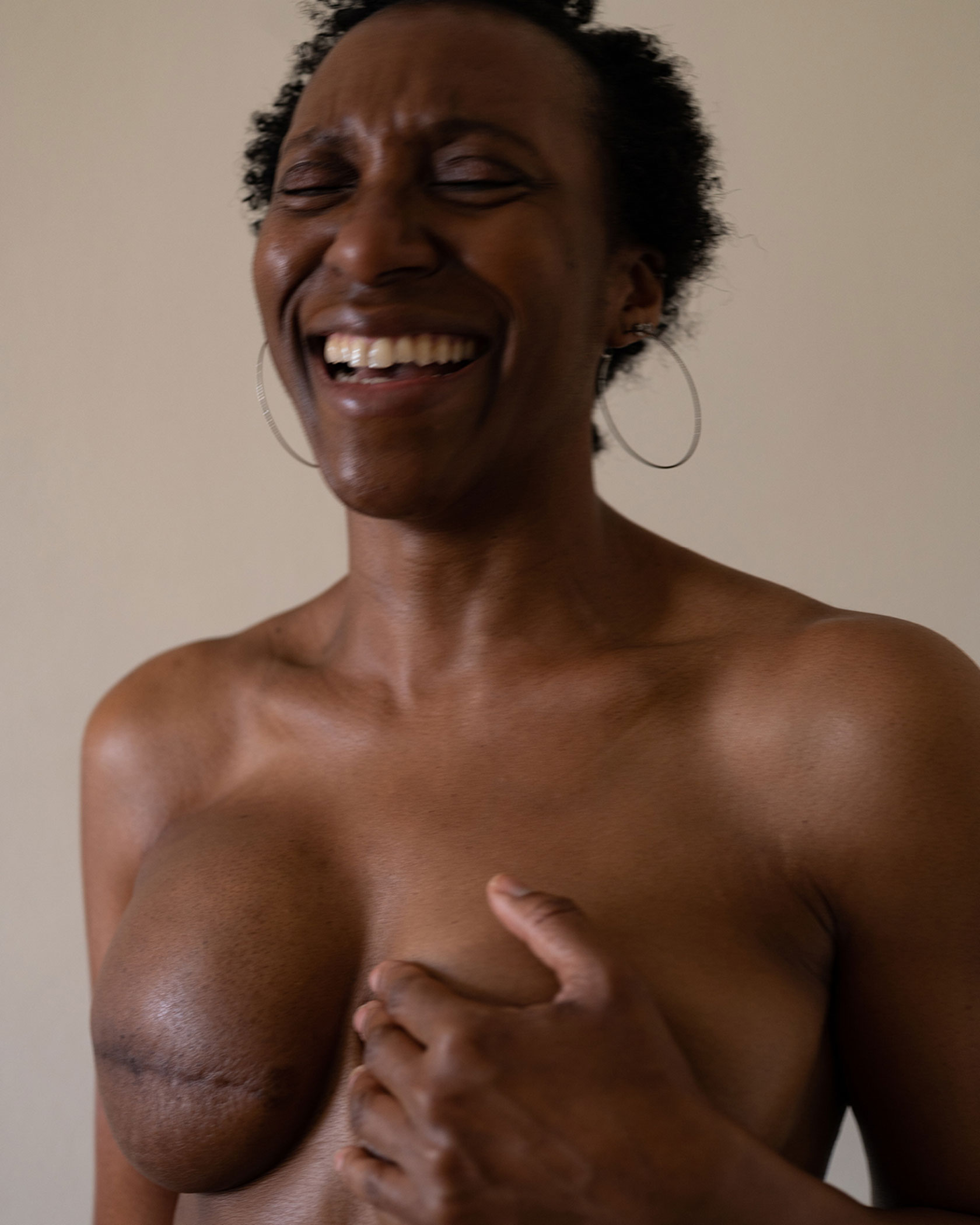 To support the campaign, and the women who the campaign supports, McCartney has created a range of underwear and lingerie products designed to take breast cancer fighters and survivors away from the medical supplies mindset and back to the ‘I’m a woman like any other’ mindset where they deserve to be.  There’s the much-loved Louise Listening post-operative bra, the adidas by Stella McCartney mastectomy sports bra and the aforementioned new, limited edition Whitney Popping lingerie set in pink.  Sales of this new lingerie set will benefit the Stella McCartney Cares foundation which, in turn, supports charities and organisations around the world – including the Linda McCartney Centre in Liverpool and the Hello Beautiful Foundation in London. 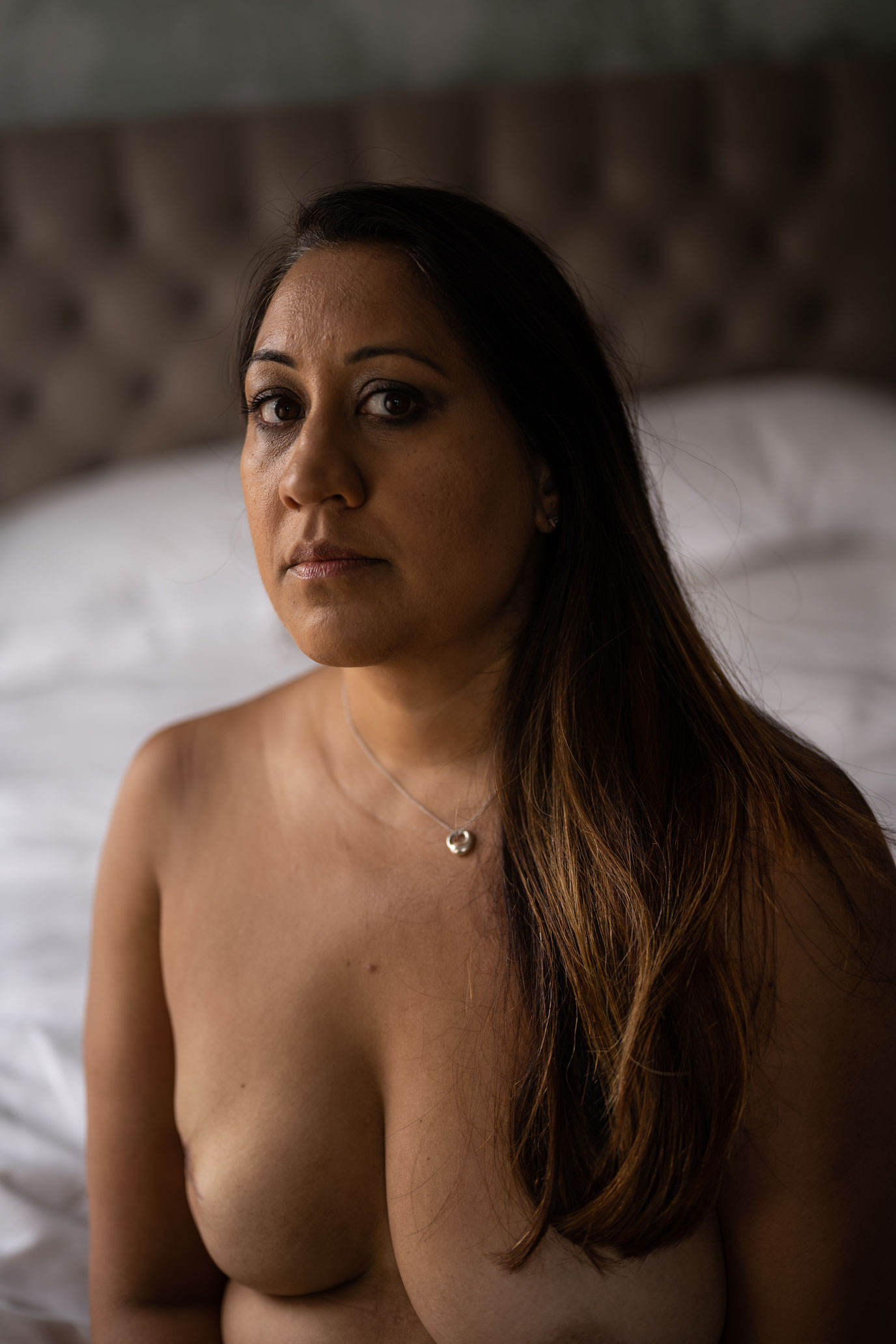 If Stella McCartney’s environmental awareness and sustainable business practices somehow still didn’t do it for you, here’s yet another good reason to pay very close attention to what they do in the future.

To watch the A Letter to My Loved Ones video clip click here.

For more information on Stella McCartney and the A Letter to My Loved Ones campaign click here.