All Together Now – Stella McCartney

Stella McCartney launches her new capsule collection for A/W19 with a private screening of her dad's most famous film.

For those of you that are part of Generation X the song All Together now might conjure up thoughts of the band The Farm and raves in ‘Madchester’.  For the Baby Boomers it means one thing only: the original all-conquering boyband, The Beatles.  However, whether it’s BB, X, Y or Z everyone will know and understand the connection between The Beatles and one of the world’s leading fashion designers, Stella McCartney. 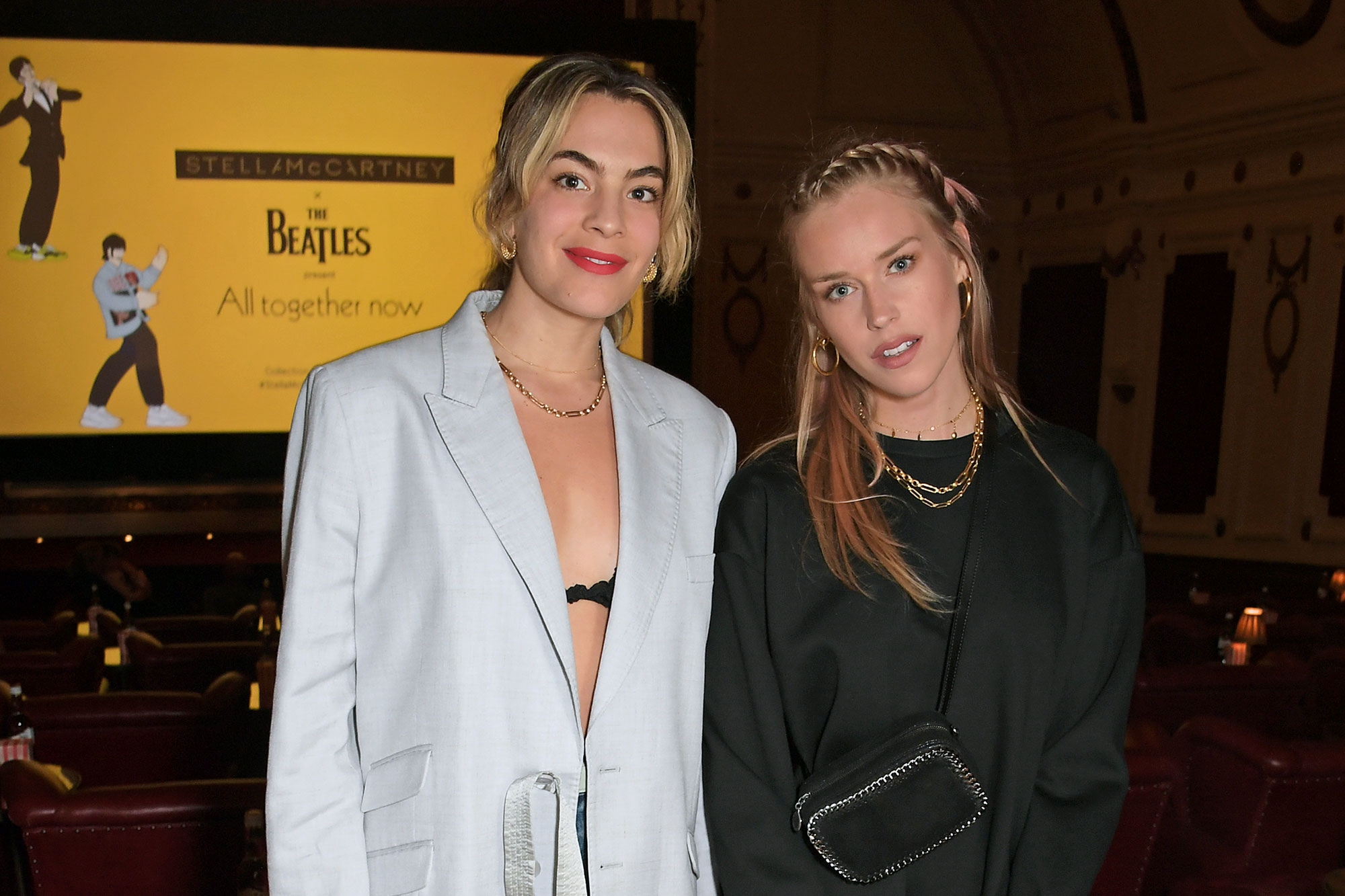 McCartney herself has never been one to trade on the surname of her famous father but, sometimes, there’s too much amazing cultural heritage there to be tapped into and sometimes it’s just too hard to resist.  Last night The Electric Cinema in London’s Notting Hill hosted a private screening of the classic 1968 Beatles film, Yellow Submarine, to mark the launch of McCartney’s new Beatles inspired capsule collection dubbed, All Together Now.  Invited guests included the culture influencers of the past, present and future – Stella herself, Sharleen Spiteri, Chrissie Hynde, Amelia Windsor, Twiggy, Mary Charteris, DJ Chelsea Leyland and Tiger Lilly Taylor to name but a few. 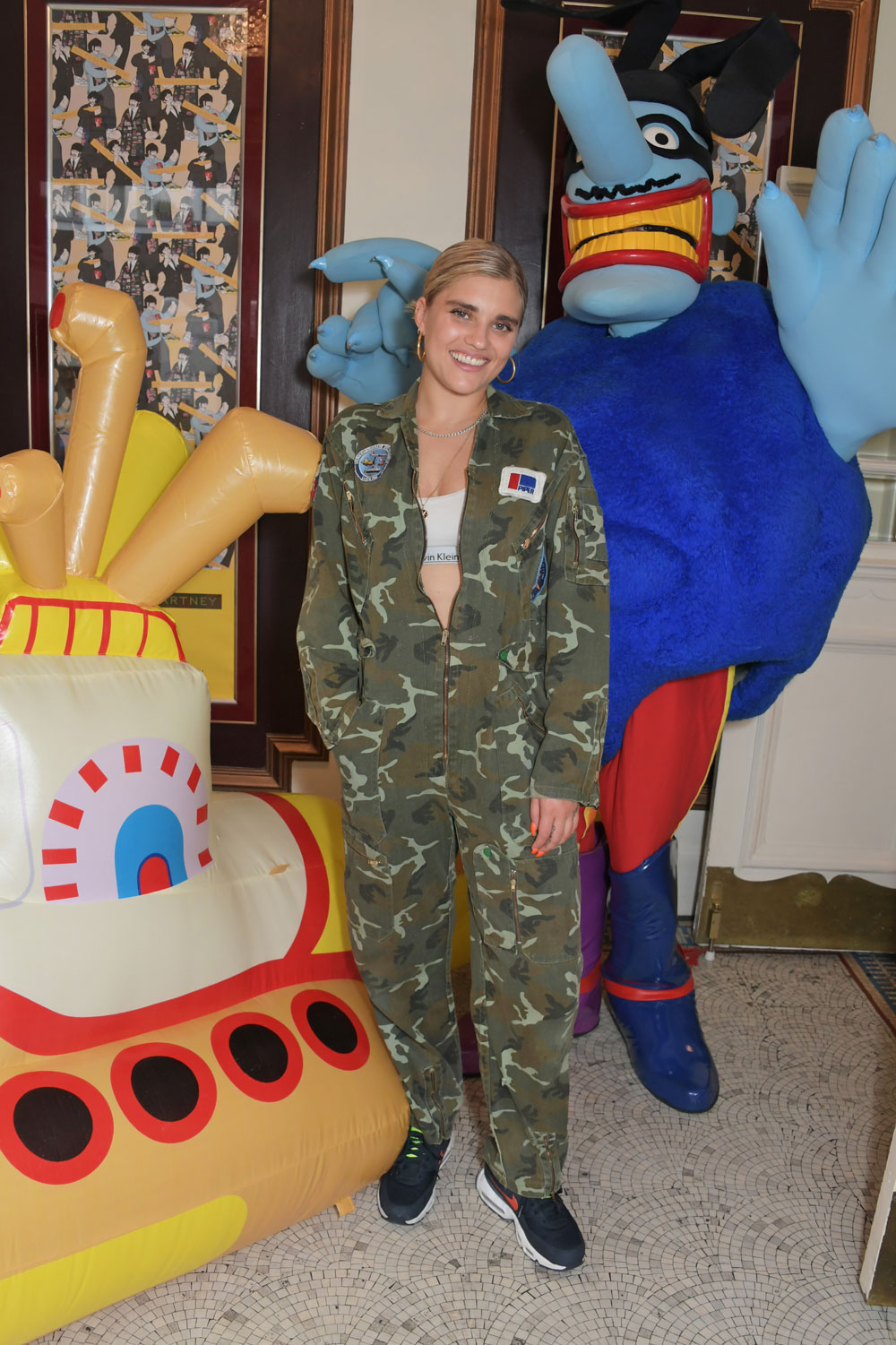 The film itself is infamous for it’s trippy storyline, ultra-psychedelic visuals and great music (naturally).  What may not be quite so well remembered about it is the message of unity and togetherness that the whole film is built on: “All the lonely people, where do they all belong?”  In a world that’s getting smaller by the day it’s a wonder that this lyric from Eleanor Rigby still resonates so much in today’s heavily divided world. 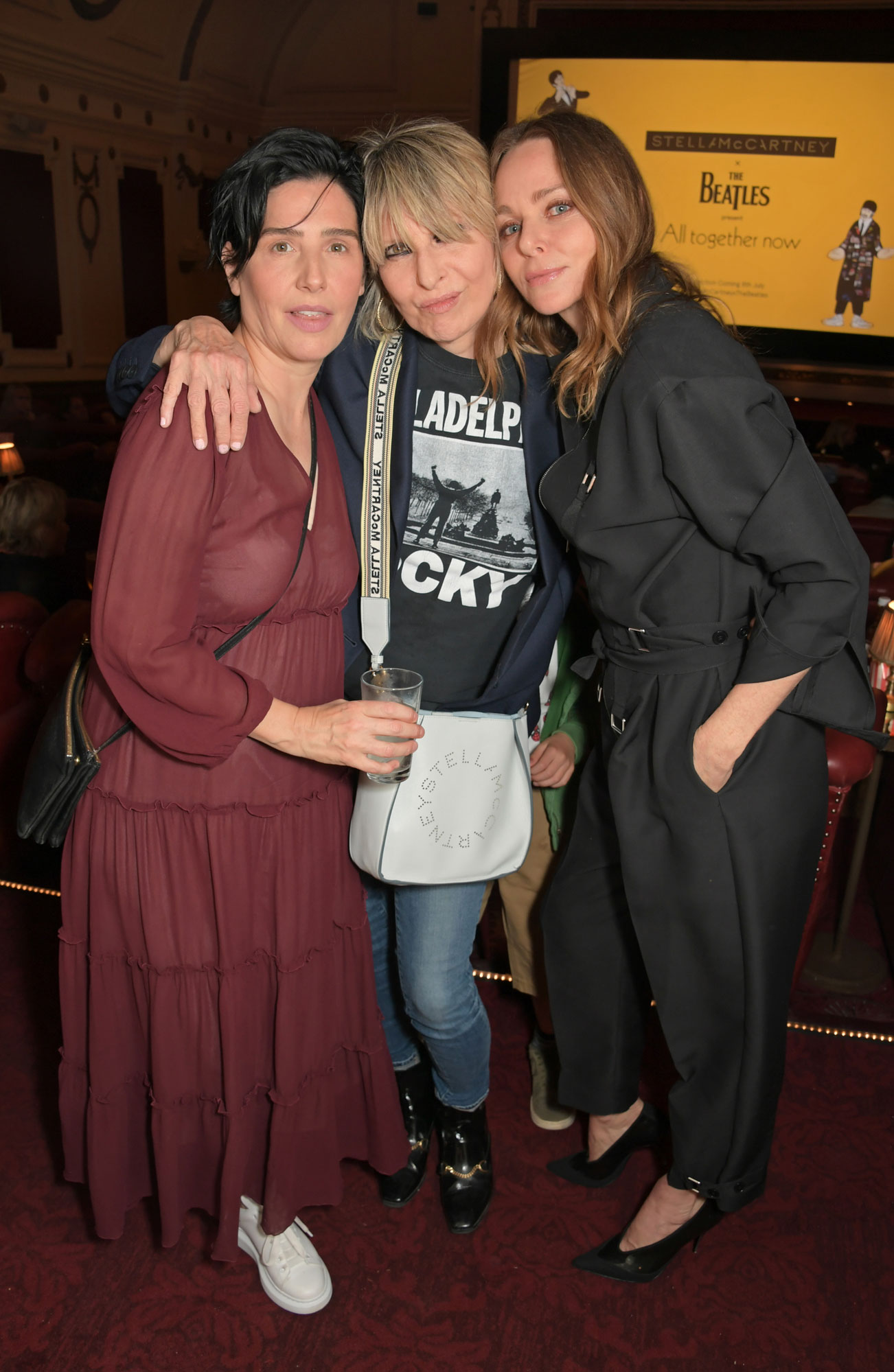 The new capsule collection will be available online and in-store from July 8th.  In the meantime, Yellow Submarine is still available somewhere (Amazon, maybe?).  Brush up on this classic piece of film-making until you can get your hands on the collection.

To find out more about Stella McCartney click here.

Click here for our last feature on Stella McCartney.