Celebrating their dual success stories, legendary houses Chivas and Balmain are now collaborating on a new limited-edition, two-bottle collection, BALMAIN X CHIVAS XV.  Blending the best of both luxury and liquor, the unique bottles have been developed in partnership between Chivas and Balmain creative director, Olivier Rousteing.  This unique bottle collection has been designed to reflect the innovation and authentic heritage represented by the two sides in the partnership. 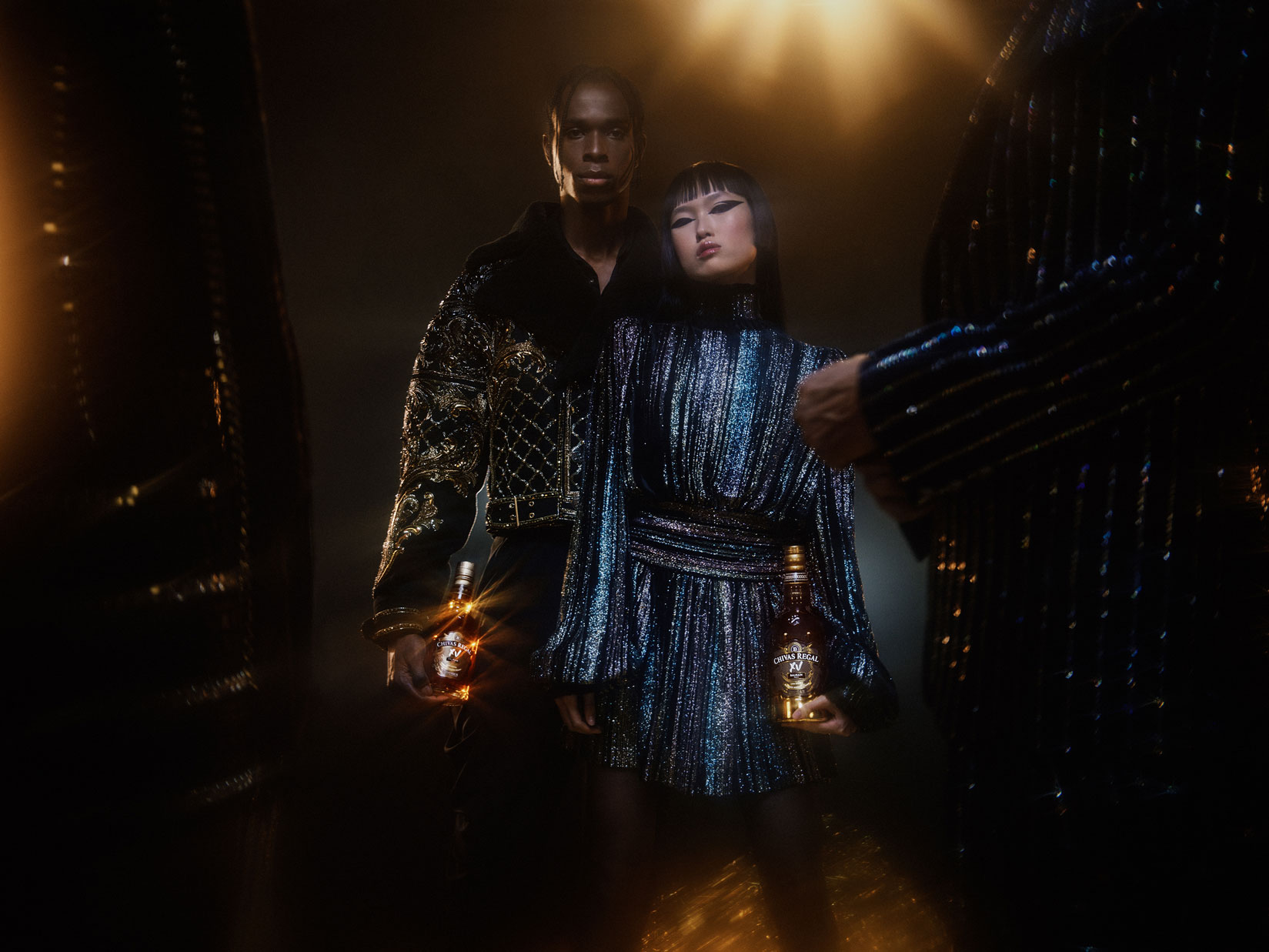 Sharing a common vision and passion for creation, each house took time to bring their individual approaches to the project.  While Balmain revelled in its daring outlook on fashion, Chivas indulged its disruptive approach to Scotch, creating not only bottles dressed in ‘Parisian couture’ but also bringing some extra savoir-faire to Chivas’ premium Scotch.  Individually numbered, the first release sees gold bottles decorated in metallic armour and chains that both pay tribute to Chivas’ Scotch heritage and Balmain’s signature runway pieces.  The second drop sees bottles with a symmetrical design of chains and belts influenced by Balmain’s recognisable silhouettes from previous collections. 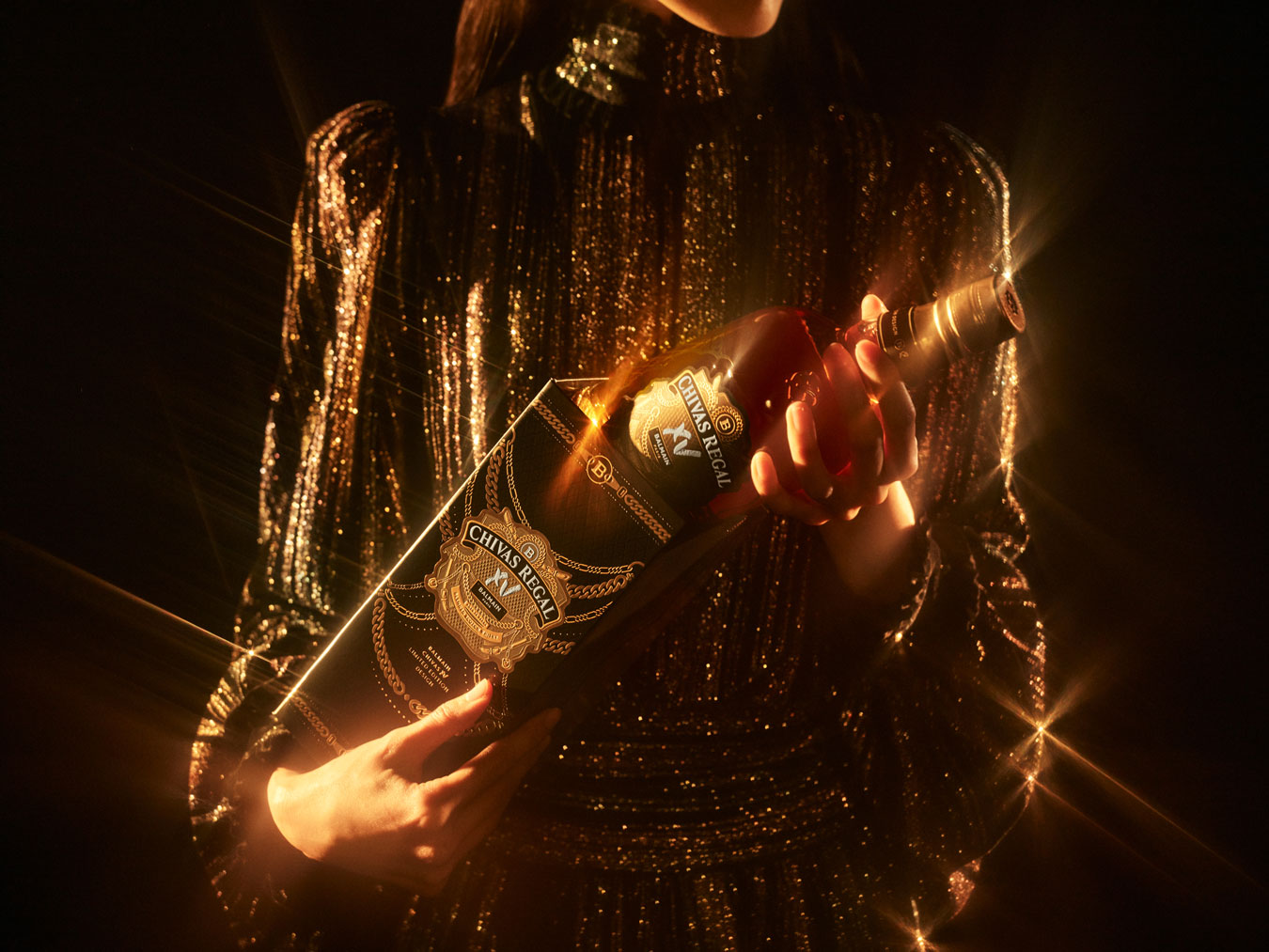 When Pierre Balmain first introduced his ‘new French style’ over 75 years ago, the bold and feminine conception of couture became clear.  As he celebrates ten years in the chair at Balmain, Olivier Rousteing is now expanding on that concept and exploring new mediums for his creativity.

Just like Balmain, Chivas has always adhered to the highest standards with neither house being afraid to push boundaries and break with outdated conventions.  Those already familiar with the Balmain universe will note that this unique collaboration includes a signature motif of the house—the oversized golden chain. Whenever I’ve included that eye-catching adornment in my collections, it has served as a bold symbol of the defiant spirit of our rebellious and inclusive Balmain Army – a bold and audacious attitude that both Chivas and Balmain celebrate­ – Olivier Rousteing 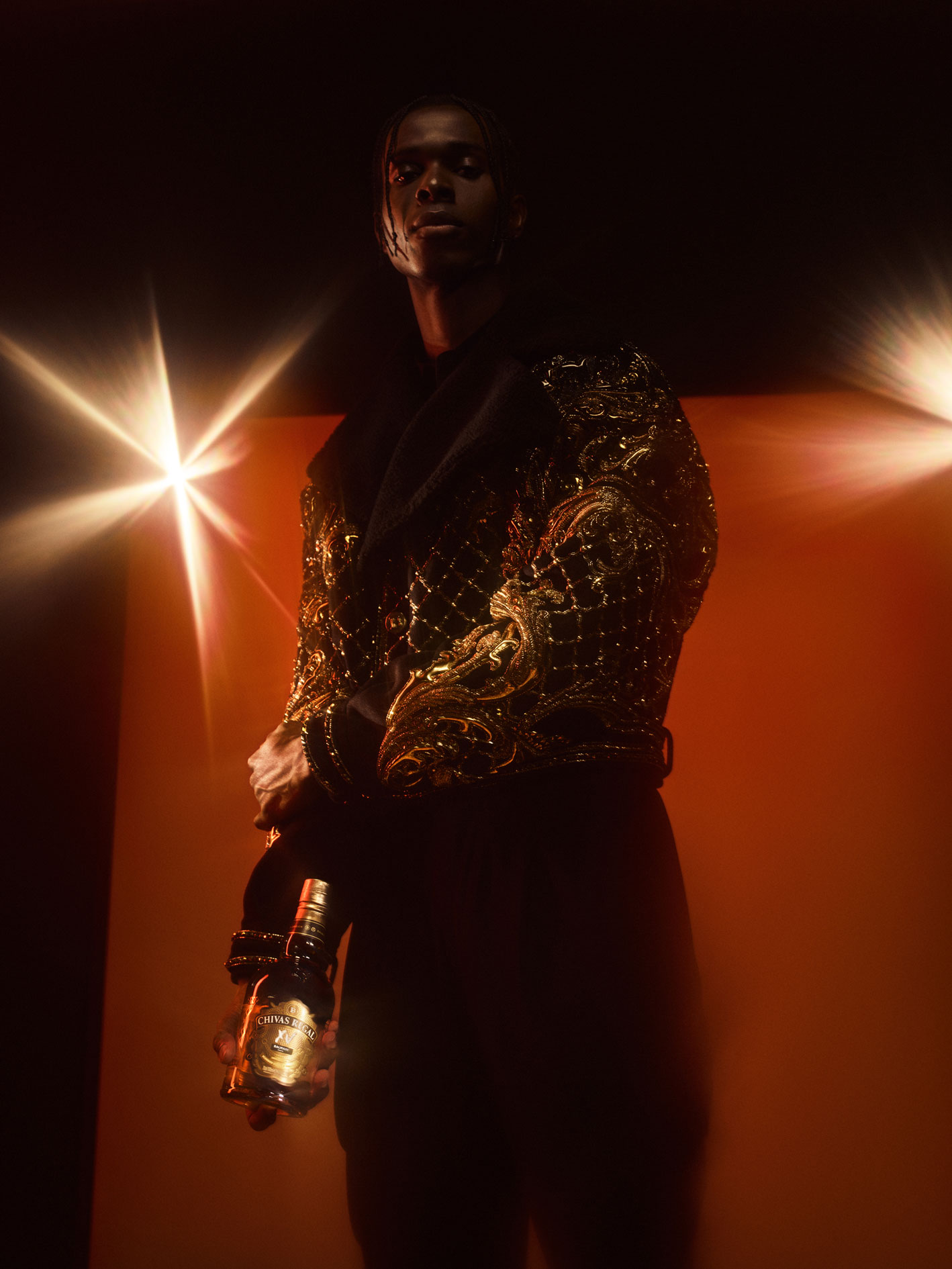 To see our last feature on Balmain, click here 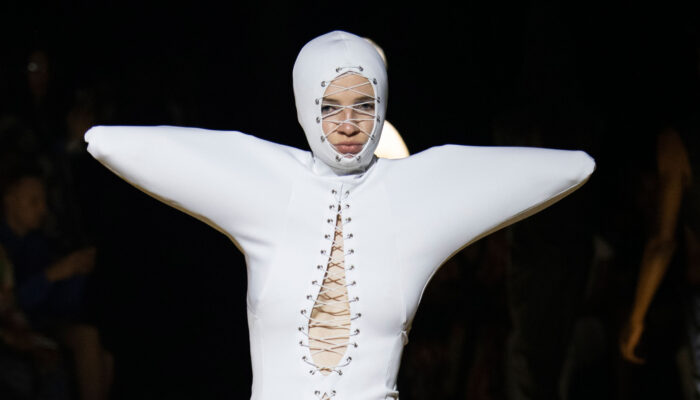 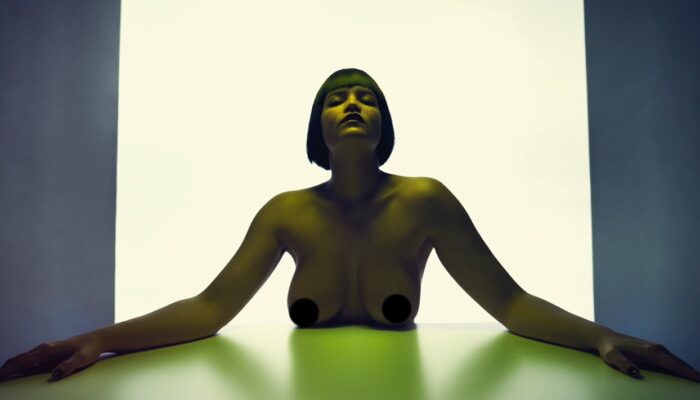 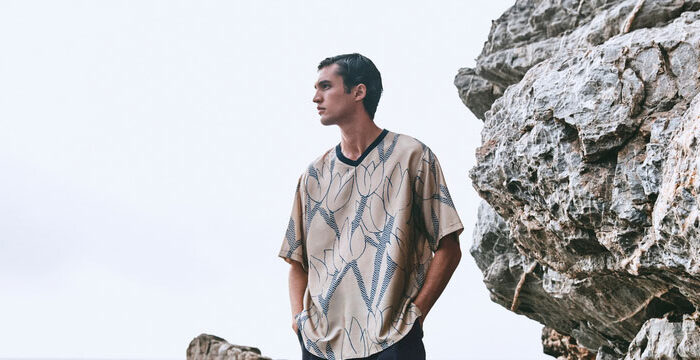 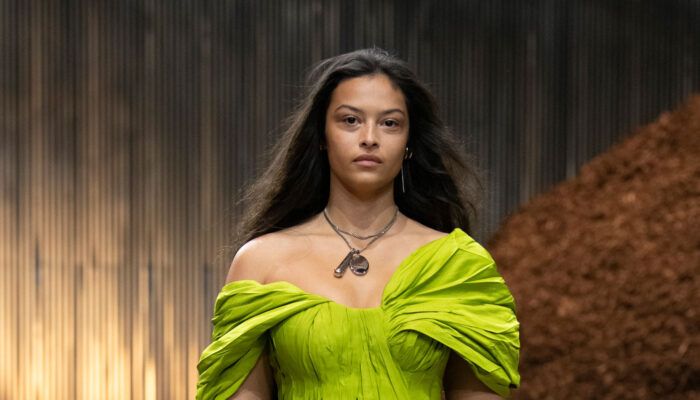