It was as August began to fade that Olivier Rousteing’s newest experiment for Balmain was announced. This year, Balmain’s autumn collection would be presented via a new creative partnership – a new short-form drama called Fracture. In lieu of standard stills and video campaigns, Balmain partnered with Channel 4 to create the industry’s first ever branded entertainment drama series. 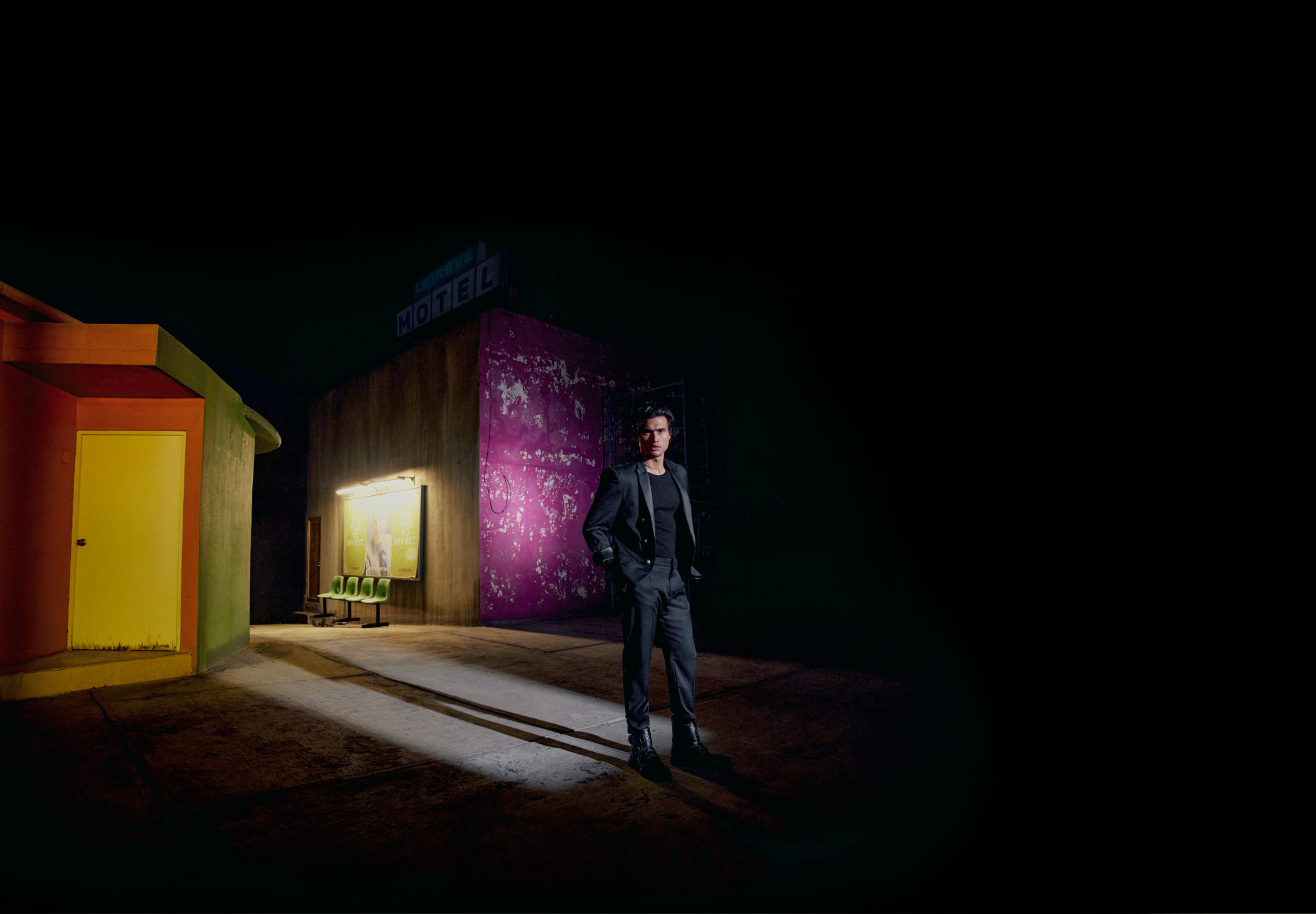 With Rousteing serving as creative director, the project was overseen by Channel 4’s Digital Commissioning Executive Thomas Pullen and former Channel 4 Drama commissioning editor Lee Mason, famed for the critically acclaimed LGBTQIA+ focused series It’s A Sin and the cult hit End of the F***king World. It’s a partnership almost made in heaven, as the two groundbreaking powers of fashion and television reshape the future of branded content and online-exclusive drama. “What made this project so exciting is that we didn’t think much about fashion; the focus was on the characters and their experiences”, says Rousteing. “I cried when I saw some of the scenes and forgot about the clothes entirely”.

Fracture was conceived by Michail Papadogkonas and Catherine Hope and focuses on the residents of the dilapidated and forgotten Le Reve Motel. Singer-songwriter Mya (musician Jesse Jo Stark) attempts to re-find her self-belief by posting covers on Instagram as trauma from her past returns when half-sibling Ari (actress Tommy Dorfman) tracks her down. Supported by her best friend Edie and inspired by the passions of wanderer Noa, Fracture is a story of discovering your real self in a world that tries to keep you down. Series writer Glenn Waldron tackles huge philosophical issues beautifully; exploring class, capitalism and rejection in five short episodes. 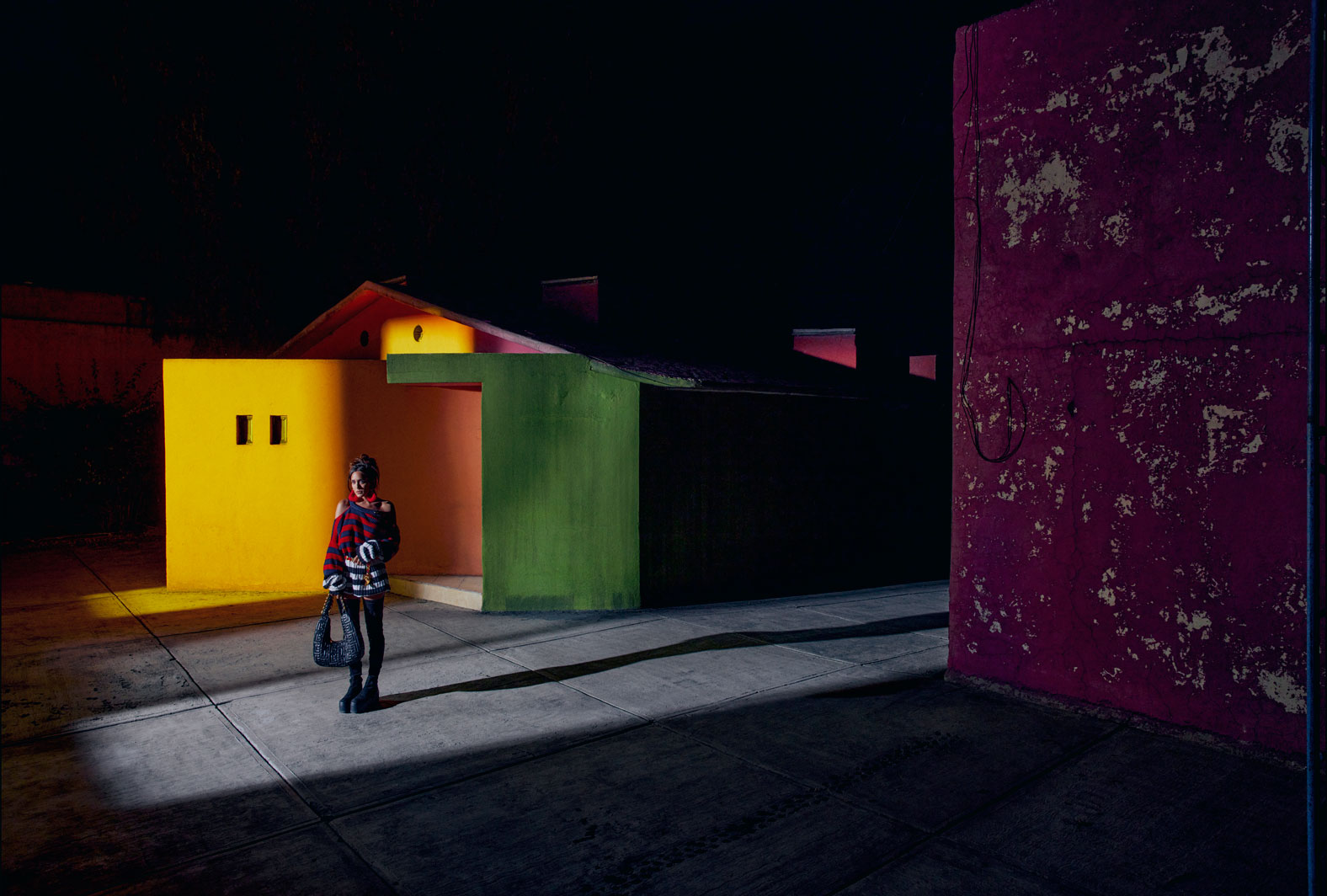 It is through Ari, however, that the show really shines. Presented as a fully formed and nuanced exploration of a gender nonconforming experience, Dorfman’s enfant terrible of fintech is effortlessly thrilling. Once the focus of derision for the family’s unseen patriarch, they stand as the successor to their father’s investment empire. For Dorfman, who identified previously as non-binary and officially announced their transition in July with an exquisite Torrey Peters TIME interview, the structured Balmain silhouette proved central to embodying the strength of the Ari’s determination and resistance. “The padded shoulders gave me a sense of Ari’s confidence and bullishness,” said Dorfman, “their ability to own any room they’re in.” In the series’ most captivating moment Ari lounges in their sister’s ‘70s style motel room, draped in a dazzling Balmain blazer. “When’s the last time you saw a Fortune 500 CEO that looks this sickening?” they ask their sister. “When is the last time you saw a CEO like… well, me?” It’s a question that reverberates beyond the limits of the screen – one that asks us to see Balmain as not only a fashion house, but an avenue for transformation, change and complete metamorphosis. 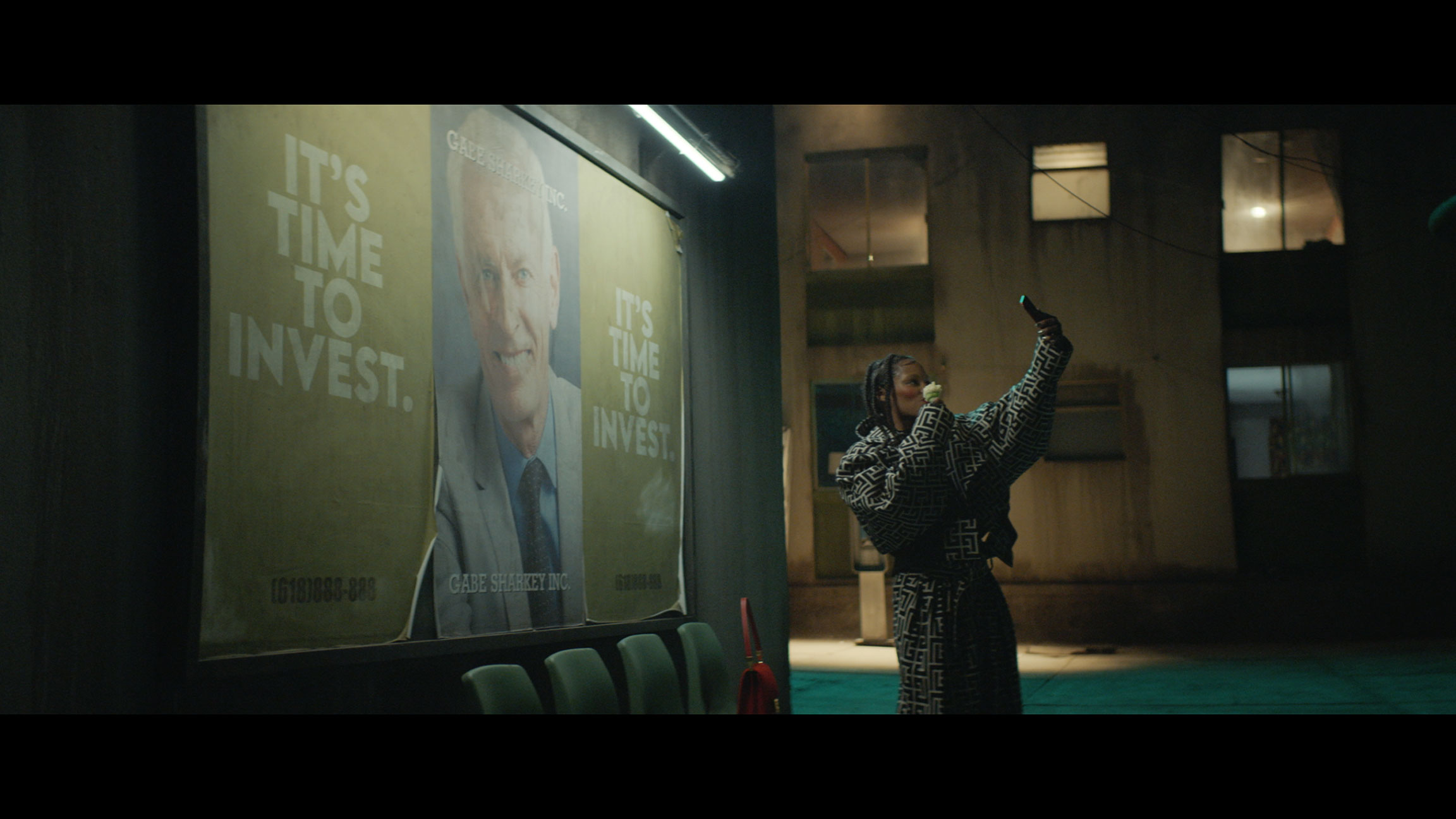 With Fracture, Balmain’s Fall campaign has pushed the limits of both fashion and television, and revolutionised the concept of product placement, all while setting its sights on the bigger questions of life.  Fracture is now available to stream on All4 and on the campaign’s bespoke website fractureseries.com.