“Our civilisation is being sacrificed for the opportunity of a very small number of people to continue making enormous amounts of money.”  Those are some very strong words.  And they land with even more gravity when you find out they were delivered by 15-year-old Swede Greta Thunberg at the UN COP24 climate talks in Poland in December.  With the seemingly clear cause and effect demonstrations of extreme weather events around the globe over recent years it appears not even children are prepared to trust the motives for only piecemeal action from their elders.   As Greta puts it: “It is the suffering of the many which pays for the luxuries of the few.”

The increasing self awareness about the social and environmental costs of the ‘luxuries for the few’ has now become something of a North Star within global fashion.  As with anything else in fashion, when one or two of the leading lights start to do something significant more often than not it leads to a trend.  Burberry is one of those leading lights.  As a brand the company has gone through a number of artistic and creative evolutions over the past decade.  But one thing that has never changed is their long-standing and consistent commitment to climate action, no matter what’s being shown in the shopfront windows. 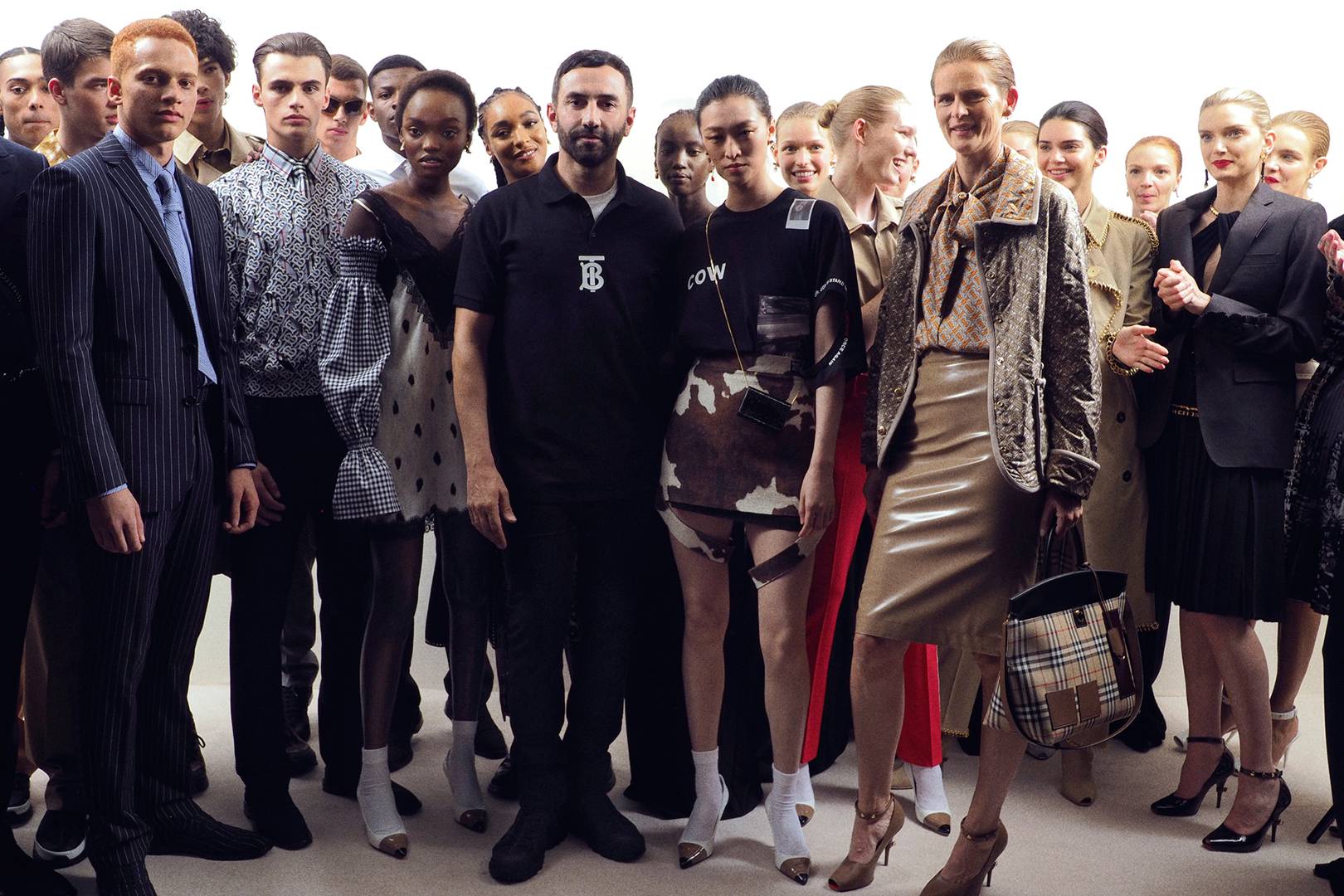 Burberry has always been a company that took climate action seriously but in 2012 they took the extra step of commissioning an independent report measuring the environmental impact of every area of their business globally.  On that basis they developed a series of far-reaching environmental and social policies which they published for public consumption in 2017.  These are policies Burberry has, in fact, made mandatory for itself.  But that doesn’t mean this was a simple PR stunt with easily achievable incremental goals.  Five years research went into crafting their policy document – that’s a lot of time to find things they themselves might not have minded overlooking.  It was a bold move that led to bold proposals, like being a 100% entirely carbon neutral company by 2022.  If other industries like Oil, Gas, Automotive and Farming had that level of interest and introspection Greta, like many others, probably wouldn’t feel the same level of desperation when trying to get politicians to act.  The difference is the arts, fashion, entertainment, etc, are  all sectors that are much ‘closer’ to their consumers at ground level.  As a result they have to be far more responsive to the public mood and sentiment on these issues to ensure they can continue to maximise profit.  In this respect, the free market can work wonders for the common good, but only when there’s a level playing field.  The massive legacy industries that cause the most pollution are just too far removed from their customers to feel the (globally rising) heat. Unfortunately, lobbyists and giant political donations keep a fat thumb on the scales to help to keep it that way. 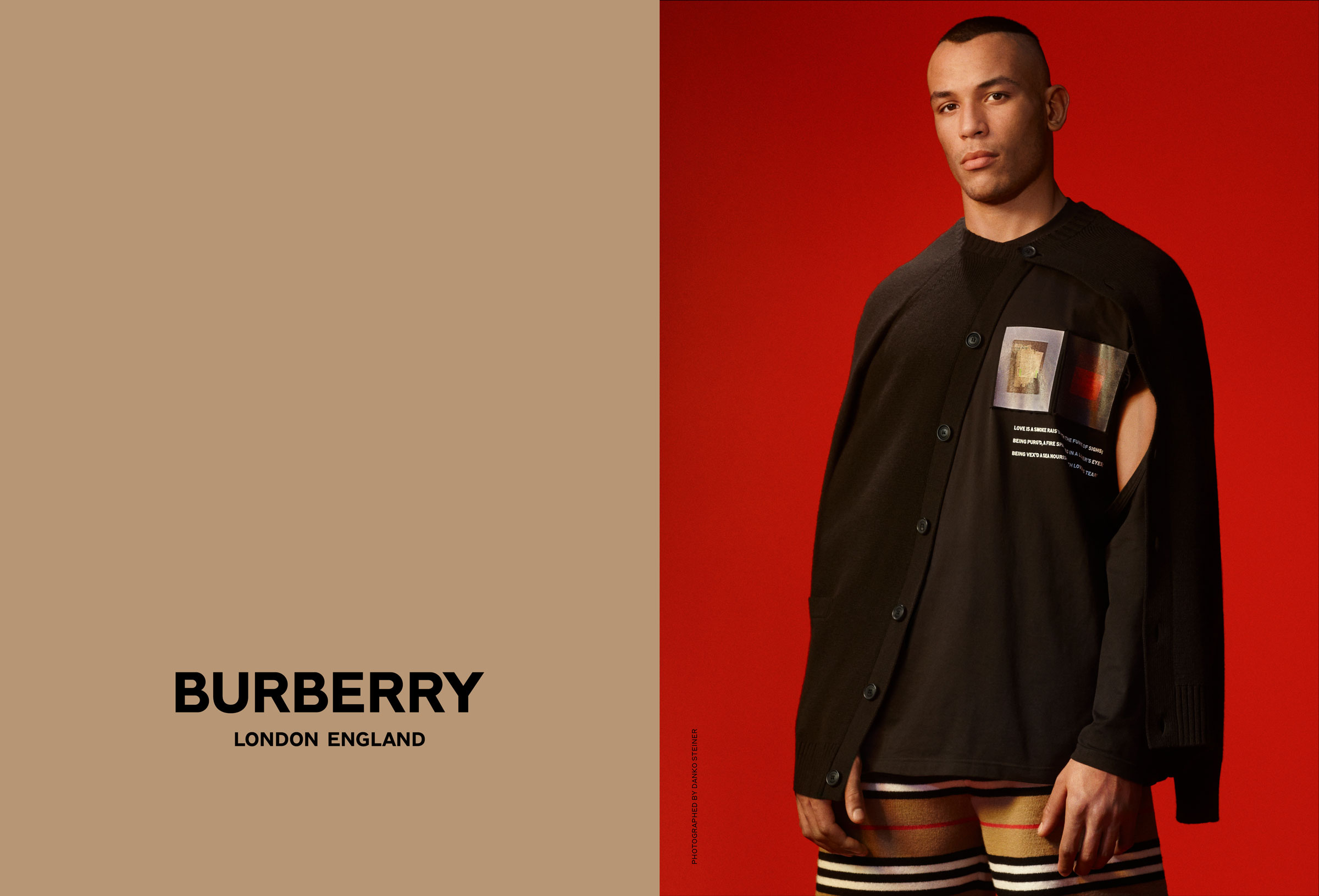 But for the Burberrys of this world?  Anyone who’s been to London Fashion Week over the past few seasons to be confronted with the legions of animal rights activists knows fashion can’t afford to ignore or pay mere lip service to public sentiment for long.  As if to prove that point, one year after Burberry published its environmental goals the company was crowned as the ‘the most sustainable luxury brand in the world’ in the Dow Jones Sustainability Index in 2018.  Burberry is also listed on both the FTSE4Good Index and the MSCI World ESG Leaders Index for those that like a little ethical mixed in with their investments.  In fact, the average person, fashionista or not, would probably be pleasantly surprised with just how important all aspects of CSR are to Burberry.  And yet, they’re still willing to do more when the opportunity arises.  At the same UN COP24 climate conference in Poland Burberry became one of the founding signatories to the Fashion Industry Charter for Climate Action.  One of the other companies we’ve featured in this Sustainability series, Kering, is also a co-signatory.  At the time of the signing Marco Gobbetti, Burberry’s Chief Executive Officer, said:

“Burberry is proud to be a signatory of the Fashion Industry Charter for Climate Action. While we have committed to becoming carbon neutral in our own operations, achieving a 30 percent reduction in greenhouse gas emissions across the entire global fashion industry by 2030 will require innovation and collaboration.  By working together with the other signatories of the Charter, we believe that we can achieve systemic change and build a more sustainable future.” 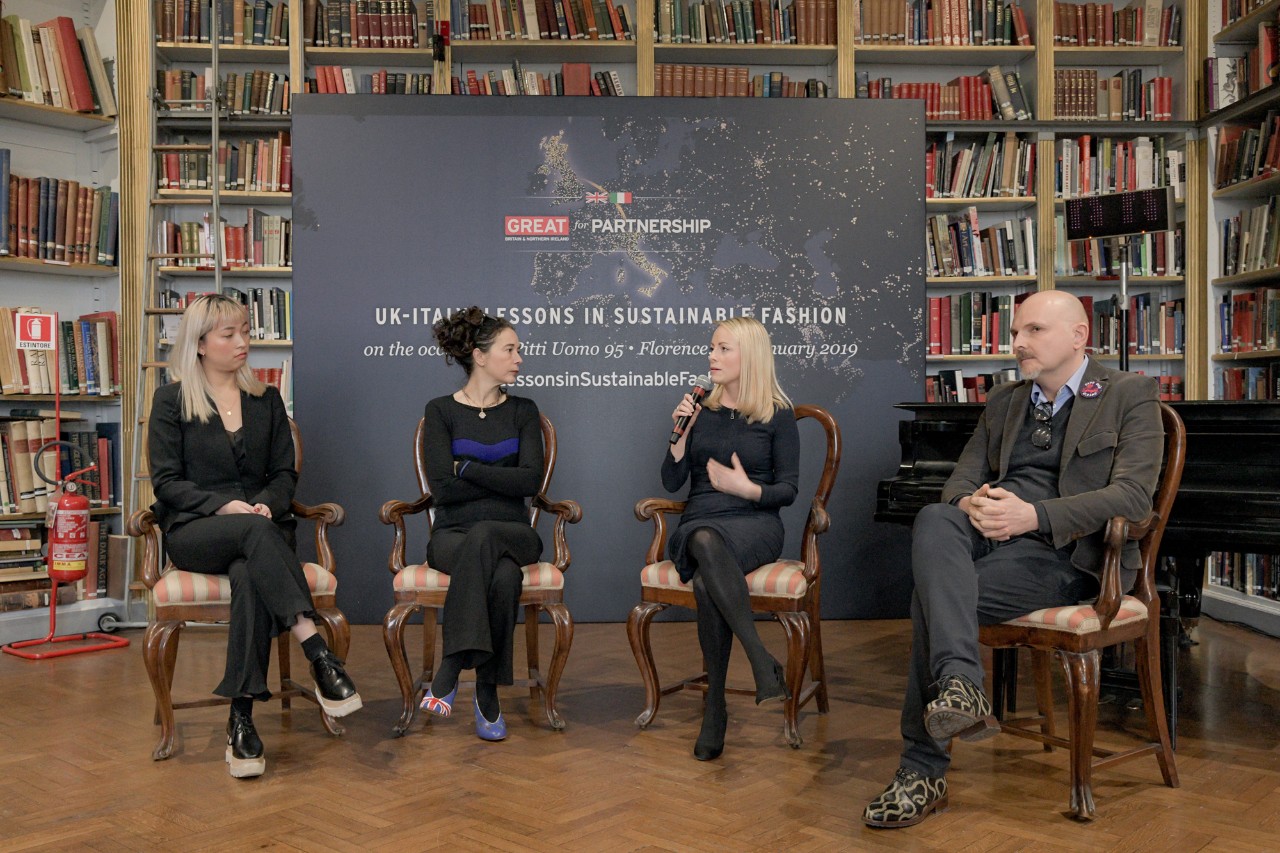 So, it really does looks like the time for piecemeal action and lip service is over.  The public are no longer in a mood to turn a blind eye and are perfectly prepared to hold companies to account no matter what the platitudes – as even Burberry have found out.  New Burberry creative director Riccardo Tisci has already committed to eliminating fur from all future collections.  The company as a whole has also committed to ending the practise of destroying unsold clothes each season to prevent copyright theft and unregulated sales.  Now all unsold products will be reused, recycled and donated rather than be incinerated.  Both of these reversals are a direct consequence of just how close fashion companies are to the buying power of their customers.  Again, Marco Gobetti sums up this new dynamic in fashion best:

“Modern luxury means being socially and environmentally responsible. This belief is core to us at Burberry and key to our long-term success. We’re committed to applying the same level of creativity to all parts of Burberry as we do to our products.”