Earlier this year Australia’s daytime max temperature record was smashed for the first time in recorded history, with the thermometer topping 50C.  Last summer the overnight temperature in Oman hit a fingernail melting 43C, the highest night-time ‘low’ ever recorded in the world.  Towards the end of last year in America we all saw the West Coast literally on fire, the East Coast literally buried under snow and the southern states and Puerto Rico literally drowning under water – all at virtually the same time.  This brings to mind the joke of the drowning religious man who waved away the canoe, the boat and the ship because he believed God would save him.  Yet he still died because he couldn’t see that God had tried to save him three times before he drowned.  Ironically, his beliefs had blinded him to the signs. 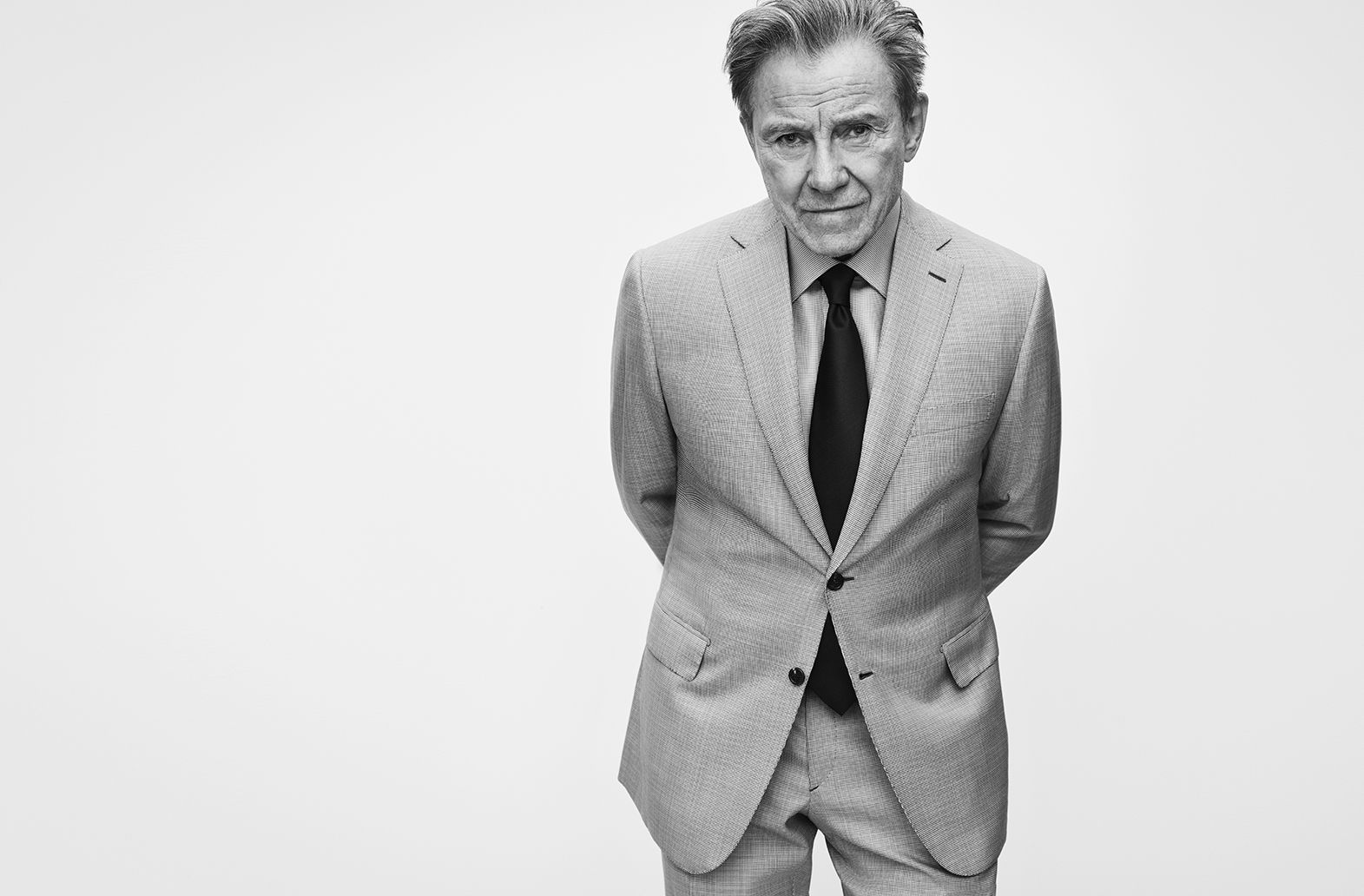 Thankfully, the fashion industry as a whole seems to have decided they’re not going to ignore the signs like our elected leaders any longer.  Privately owned labels like Vivienne Westwood are taking advantage of their independence and nimbleness to introduce, test and implement environmental and socially friendly policies.  That might mean a longer wait for ROI but it will have a far wider impact for the future of the world than just the fortunes of the label.  At the other end of the scale the publicly traded fashion companies are also starting to do their fair share of the heavy lifting when it comes to climate action. 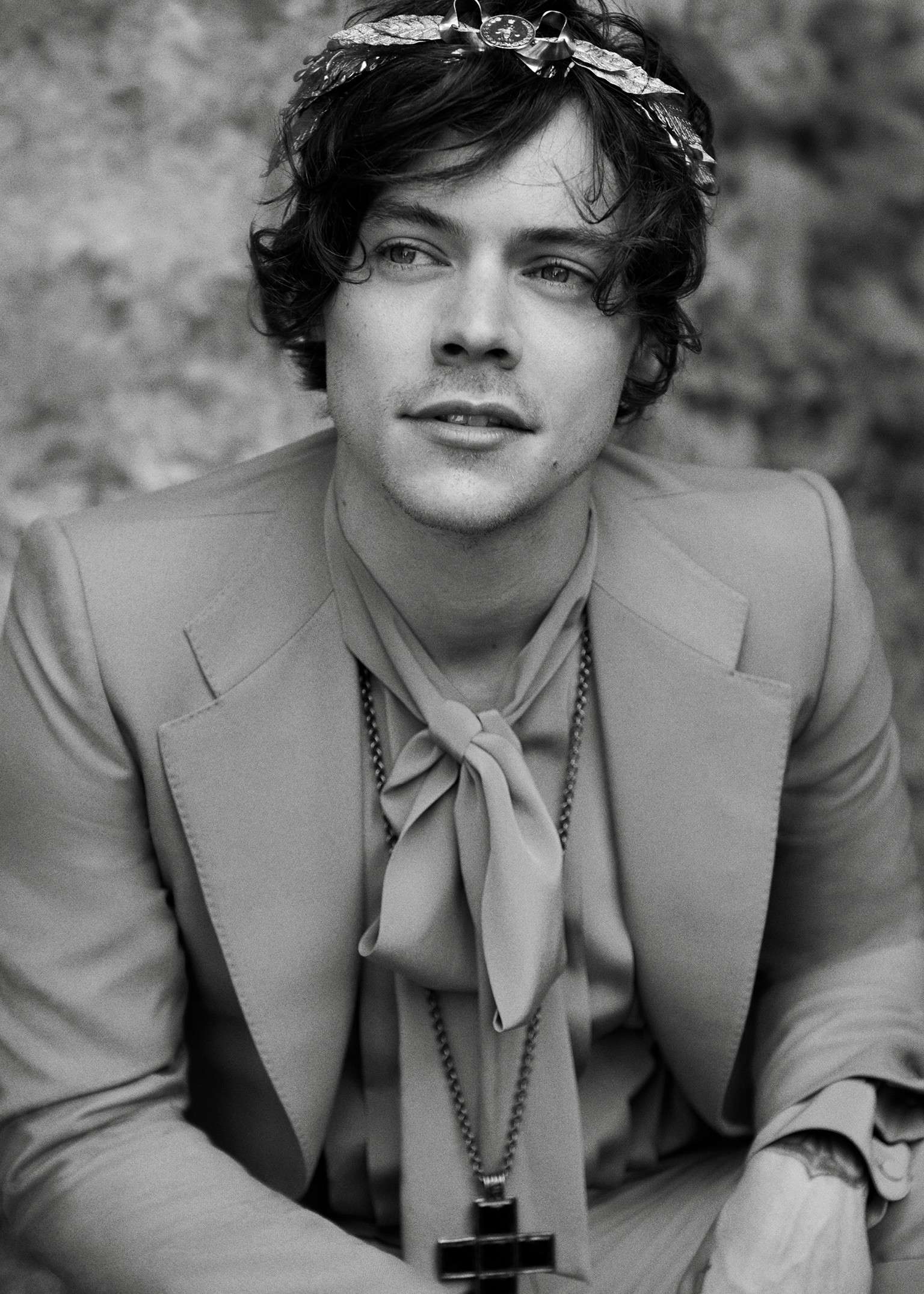 To a fashion insider the name Kering is already synonymous with luxury fashion.  For everyone else, Kering is the Paris based holding company that owns some of the most iconic names in the business like Gucci, Saint Laurent, Alexander McQueen and, until very recently, Stella McCartney.  The company owns 14 luxury brands in total, employs 44,000 people (as of 2017) and is worth €60 billion.  However, the real story is that Kering has just had one of their best trading years while at the same time implementing some of the most far reaching environmental policies and initiatives in any industry.

In December Kering became one of the founding signatories to the Fashion Industry Charter for Climate Action (FICCA).  FICCA is a global UN program designed to collectively address the climate impact of the global fashion industry across its entire value chain.  The charter itself is a long lost twin to the Paris Climate Accord signed by all 197 nations on Earth in 2015 – until Donald Trump pulled the US out in 2017 (blinded to the signs, perhaps).  The following month Kering picked up the unbelievably impressive title of Second Most Sustainable Company in the World, according to the champions of ‘clean capitalism’ over at CorporateKnights.com and their renowned Global Index 100.  A glimpse at their rankings tells you Kering has a corporate efficiency rating of 81.55%.  Honestly, only super conductors (and the company at number one) could boast of better efficiency ratings than that.  But before we start high-fiving the house down it’s worth noting that Kering is the only corporate fashion company in their top 50 and only one of three in the entire 100.  Monoliths, it seems, do take a long time to move. 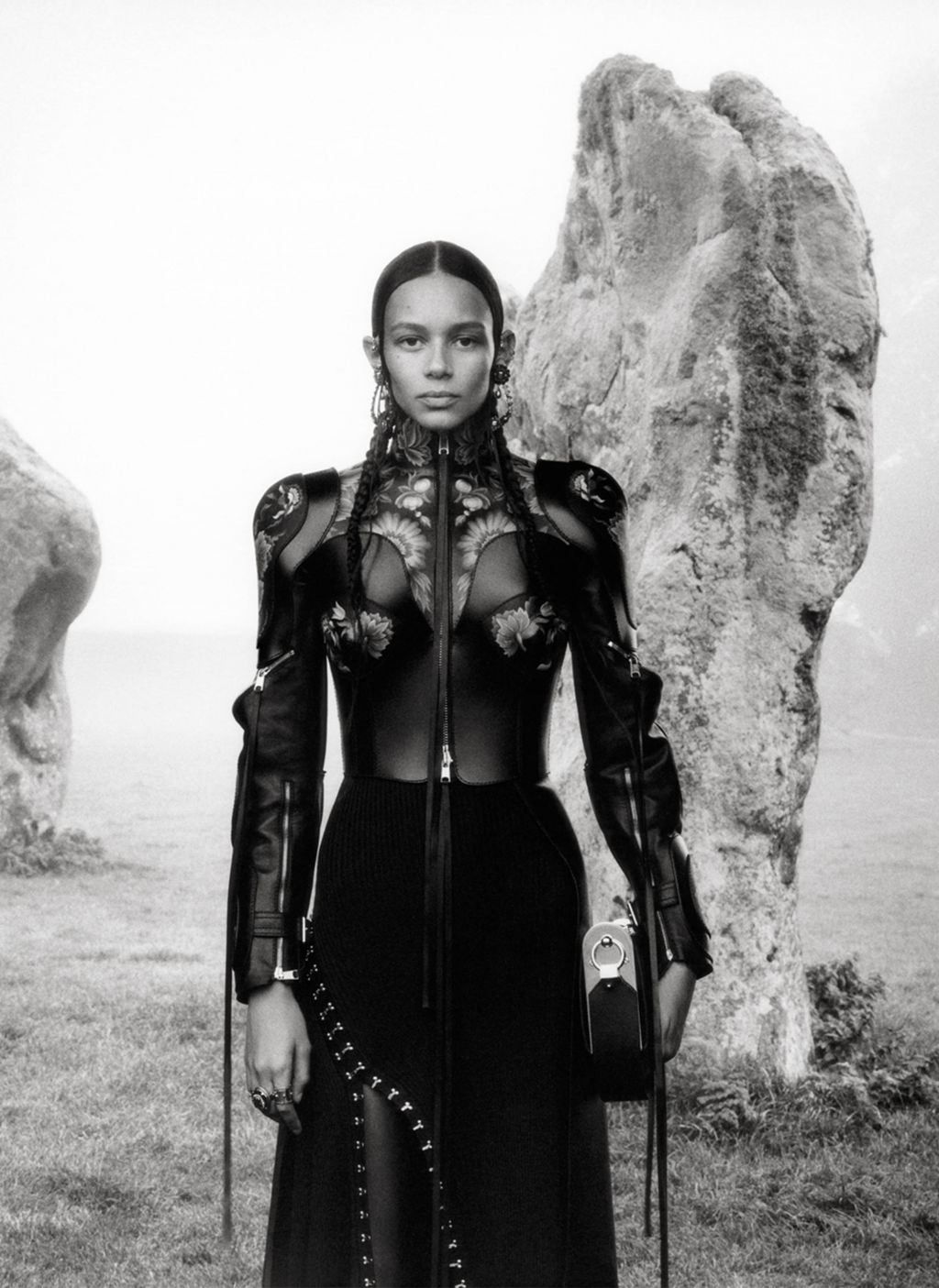 On the other hand Kering is, undoubtedly, leading the way in corporate environmentalism – not just in fashion but in global business as a whole.  And after coming off a very profitable 2018 what this also shows is that the pervading notion that committing to being a sustainable business is, in itself, an unsustainable business model can now be easily disproven by the facts and the statistics.  As Marie-Claire Daveu, Chief Sustainability Officer and Head of international institutional affairs at Kering, put it:

“We are very proud to be recognised as the most sustainable company in the Luxury sector and in Apparel and Accessories. This reflects our dedication and perseverance to embed sustainability best practices across our business activities and it also acts as a ‘proof of concept’ that a business can achieve financial success while delivering positive social and environmental outcomes.”

Some of the sustainability best practices that Kering have and will implement include:  tracing 100% of all raw materials used by 2020 (currently at 95%), adhering to strict new environmental, social and animal welfare standards across 100% of Kering’s supply chain, the development of new sourcing solutions and alternative raw materials using biotech innovations and recycling, educating the next generation of designers and artisans with curriculums centred around cutting-edge sustainability practices – the list goes on and on.  The company has even erred on the side of total transparency and developed an Environmental Profit and Loss tool which quantifies the impact all decisions have on the environment and builds it into the fundamental business model.  This means the environmental component is part of the core structure of the business, not just an after-thought where it might be too late to make decisions that have a real meaningful impact. 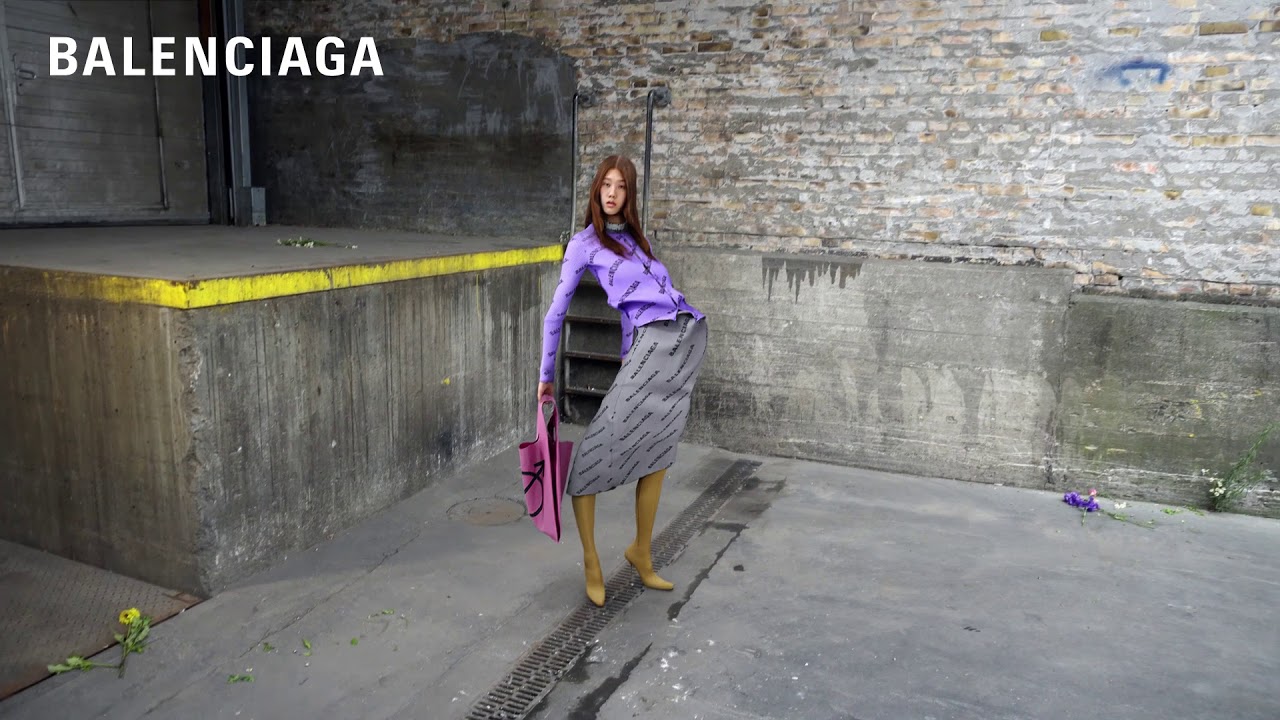 All of these initiatives and goals have been distilled down into a single document called The Kering Standards, a strategy proposal the company published last month setting out all of their social and environmental goals, how they will be working towards those goals and the targets they’ve set themselves to reach by 2025.  To put it simply, Kering isn’t playing.  They’re taking this extraordinarily seriously and they’re doing so because they see it as fashion’s most viable path to long-term, sustainable profitability (pun intended).  As it stands today, Kering are only 1.44% behind the world’s most sustainable company on the Global Index 100.  Now just imagine how far ahead of the game Kering would be if Stella McCartney was still part of the group.

For more on Kering and their brands click here.