One of the benchmarks the house of Louis Vuitton has always been judged by are the Louis Vuitton leathergoods.  And anybody who knows anything about luxury fashion knows handbags are the cornerstone on which fashion accessories revenues are built.  In fact, handbags are usually far more expensive than the pieces from any given collection in any given season, which also means they had better be worth the money being asked for them or it would be a model that would quickly collapse in on itself. 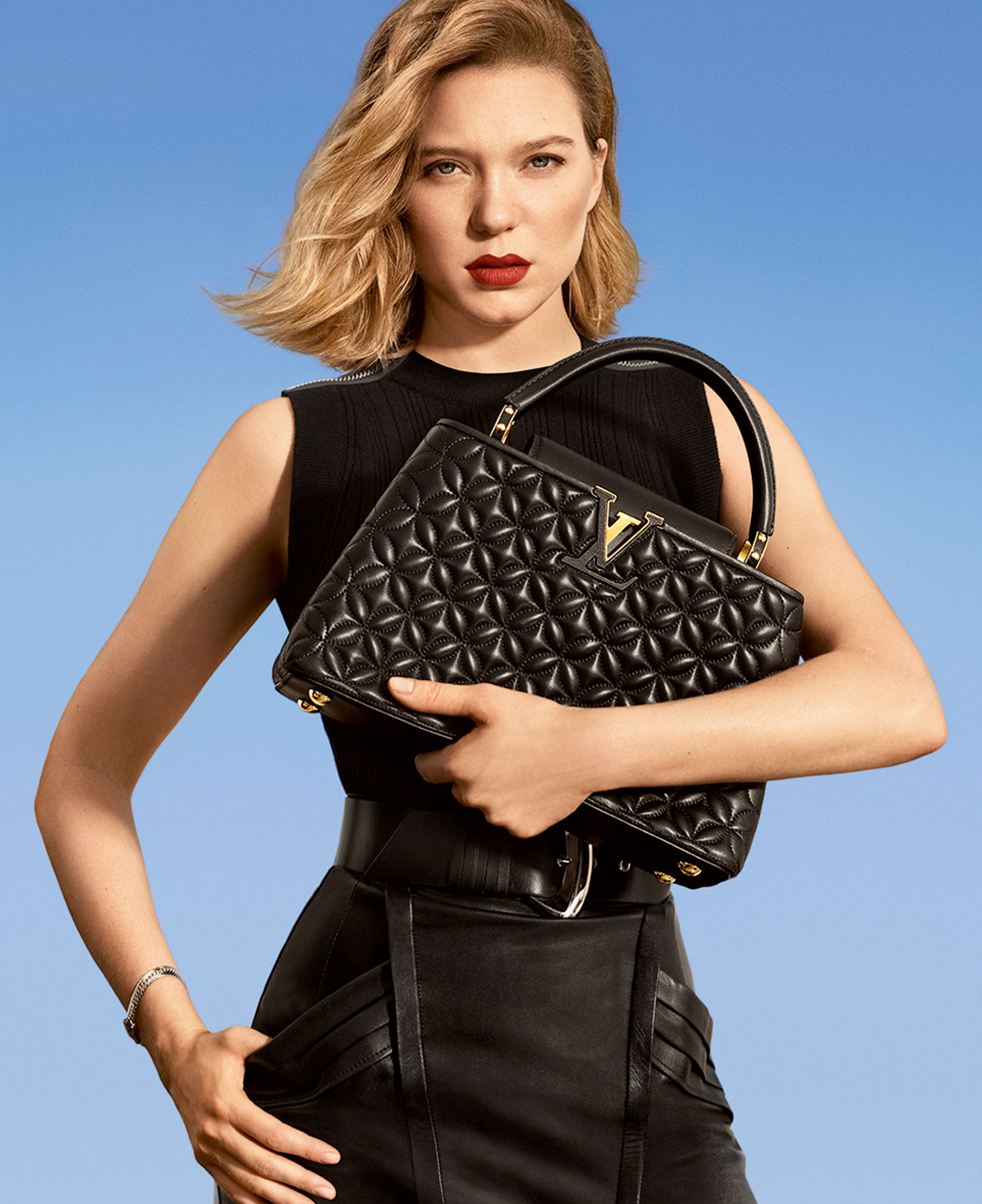 It’s fortunate then that Louis Vuitton has a history in travel and leather goods that stretches back for over a century.  It’s hard to envision working at something for that long and not getting really, really good at it.  And Louis Vuitton is one of the best.  Earlier in the spring THE FALL highlighted the first instalment of their new handbags campaign featuring Lea Seydoux, Alicia Vikander and Emma Stone.  This new LV campaign for autumn doesn’t feature Stone this time but ups the ante in terms of the visuals and adds some really funky video clips to the potent mix instead. 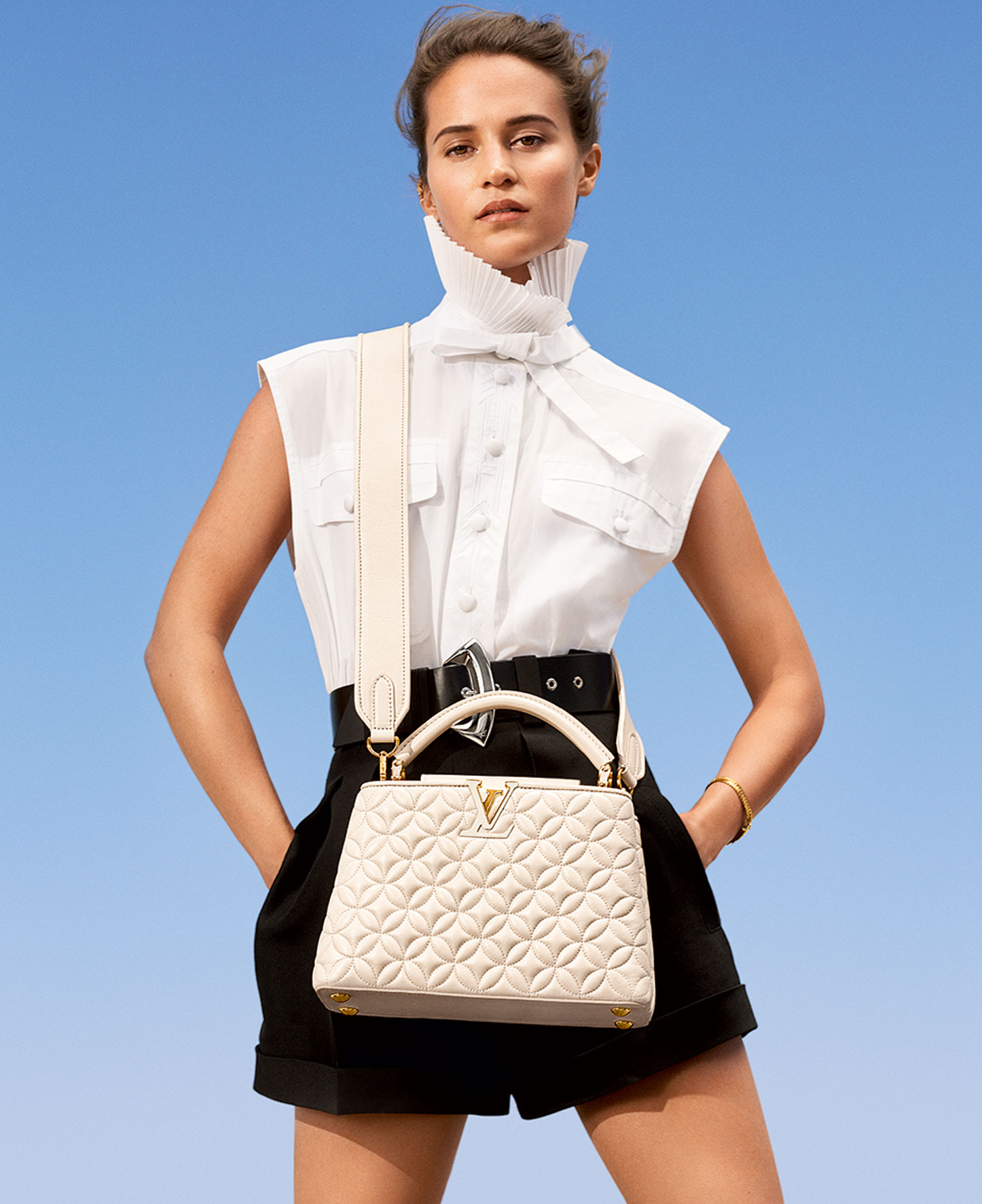 This time there is no blank white studio from the last campaign.  Fashion photographer Craig McDean instead takes the whole show on the road and shoots Seydoux and Vikander against a vibrant, clear blue Californian sky with each actress confidently ‘working it’ with bags from the new collection.  And with Vikander to be seen next playing the formidable political activist and feminist Gloria Steinem in movie theatres next year, and Seydoux reprising her role as French psychologist and 007 whisperer Madeleine Swann in the next James Bond movie, No Time to Die, in 2020, there was surely an excess of confidence on set for this particular shoot.  Or maybe it was the exquisite handbags that made the difference?  After all, this is Louis Vuitton; it would be a legitimate argument to make. 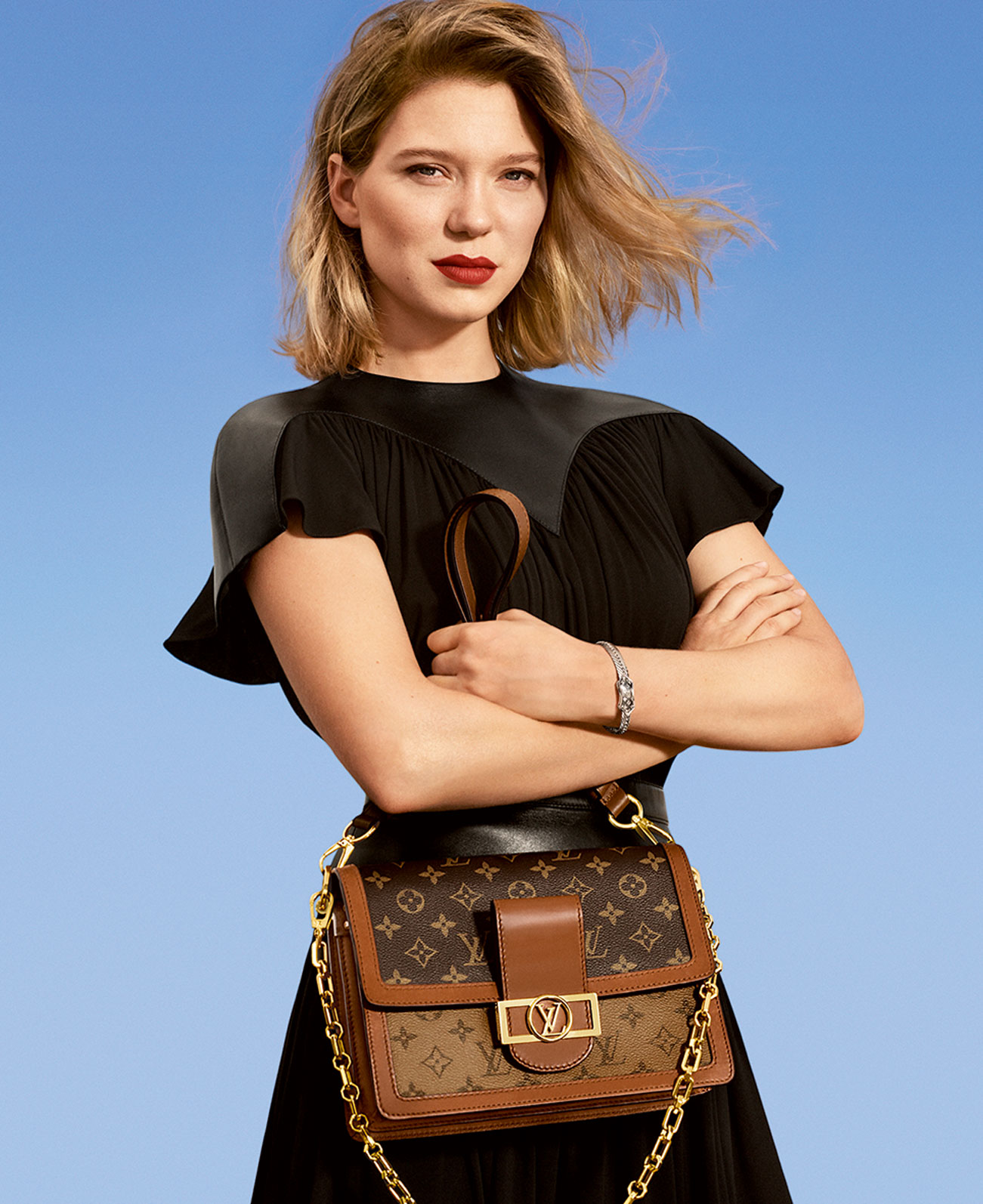 Click here to watch the accompanying campaign clip on THEFALLtv.