Louis Vuitton always makes sure they’re hitting all the right notes at all the right times.  As the new spring/summer season starts in earnest LV launches a new campaign for its sought after luxury bags featuring three actresses that are about to have a big twelve months ahead.

Alicia ‘Tomb Raider’ Vikander, pictured with The Twist bag, has just wrapped production on a biopic of feminist icon and political activist Gloria Steinam.  Vikander plays the young Steinam to Julianne Moore’s older version later in life.  Later this year she’ll be all over Netflix with a new movie, Earthquake Bird, and a heavyweight new series continuing the saga of The Dark Crystal called The Age of Resistance. 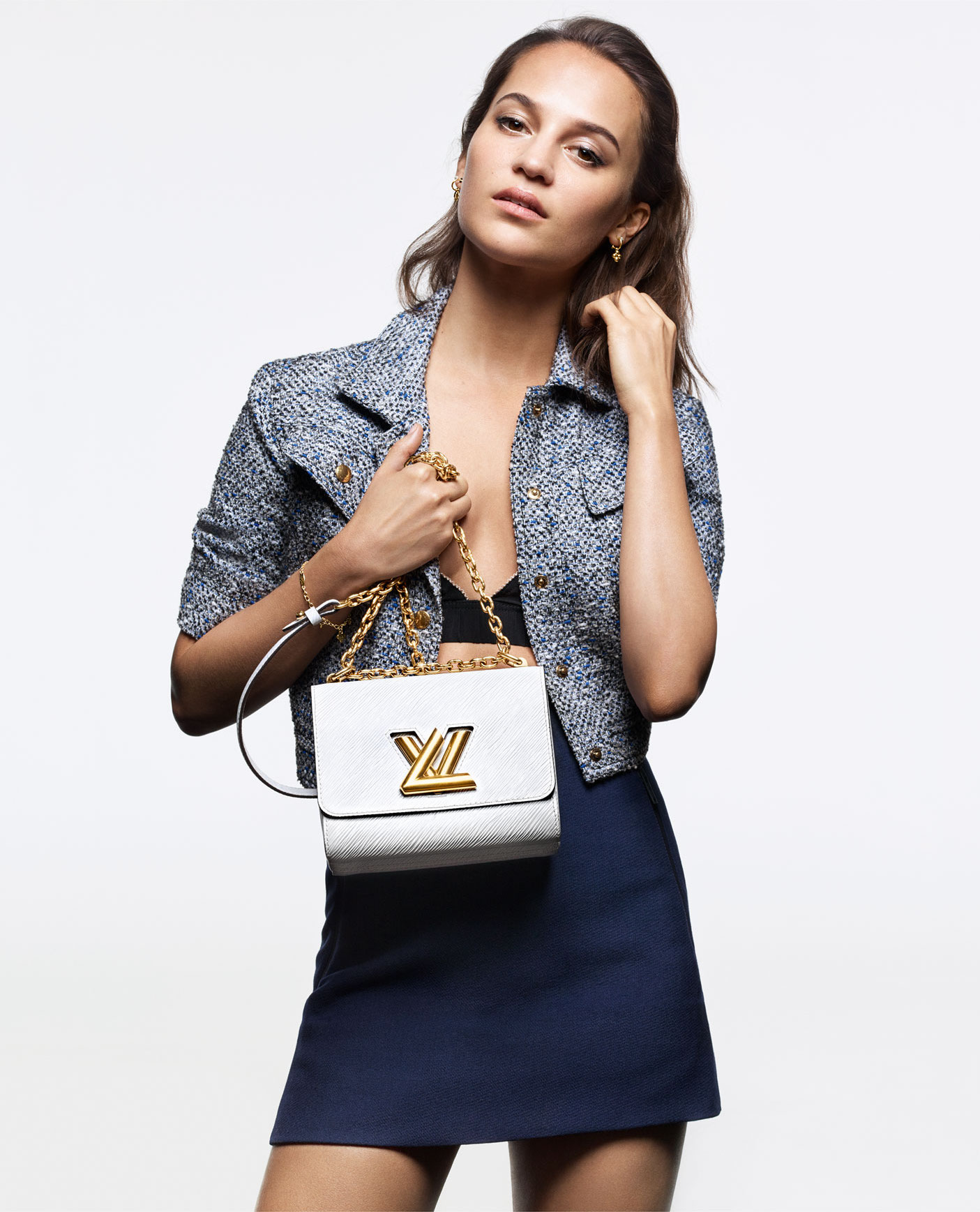 Emma Stone, pictured with the Capucines bag, was last seen in Manic, the surreal cult hit mini-series in 2018 that reunited her with her Superbad co-star, Jonah Hill.  This year she and the rest of her band of zombie killers finally end the 10-year wait for a sequel to Zombieland when Zombieland: Double Tap hits cinema screens in the autumn.  Emma Stone is obviously partial to a cult-hit or two. 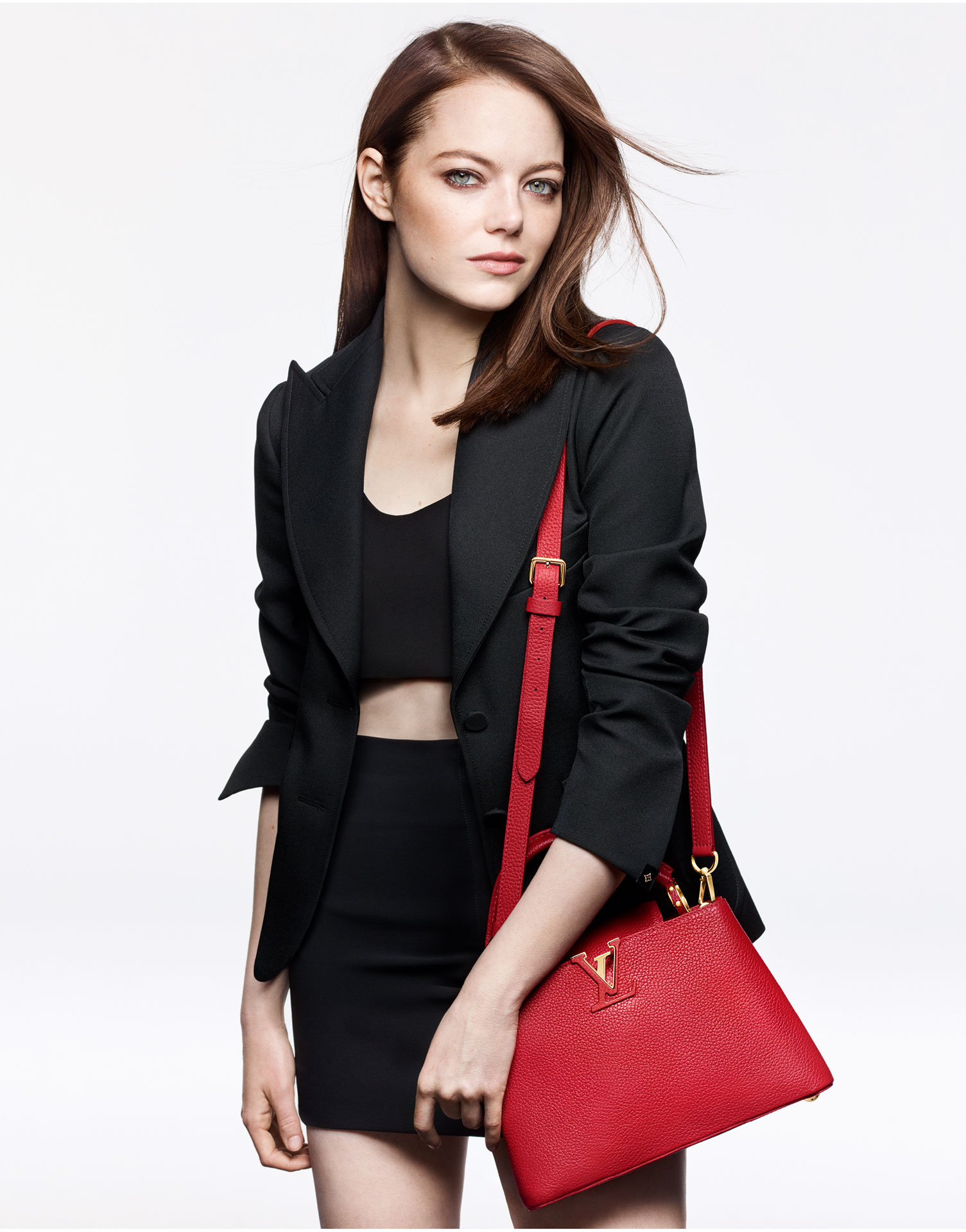 The extraordinary Léa Seydoux, pictured with the Dauphine bag, is currently reprising her role playing shady psychologist Madeleine Swann opposite Daniel Craig in the new James Bond movie (only titled Bond 25 for now).  While Léa may be internationally known for films in the Bond and Mission Impossible franchises, it’s starring in more personal work like Blue is the Warmest Colour or playing famed accessories designer Loulou de la Falaise in the Saint Laurent biopic that makes her such a cool fit for Louis Vuitton’s understated style. 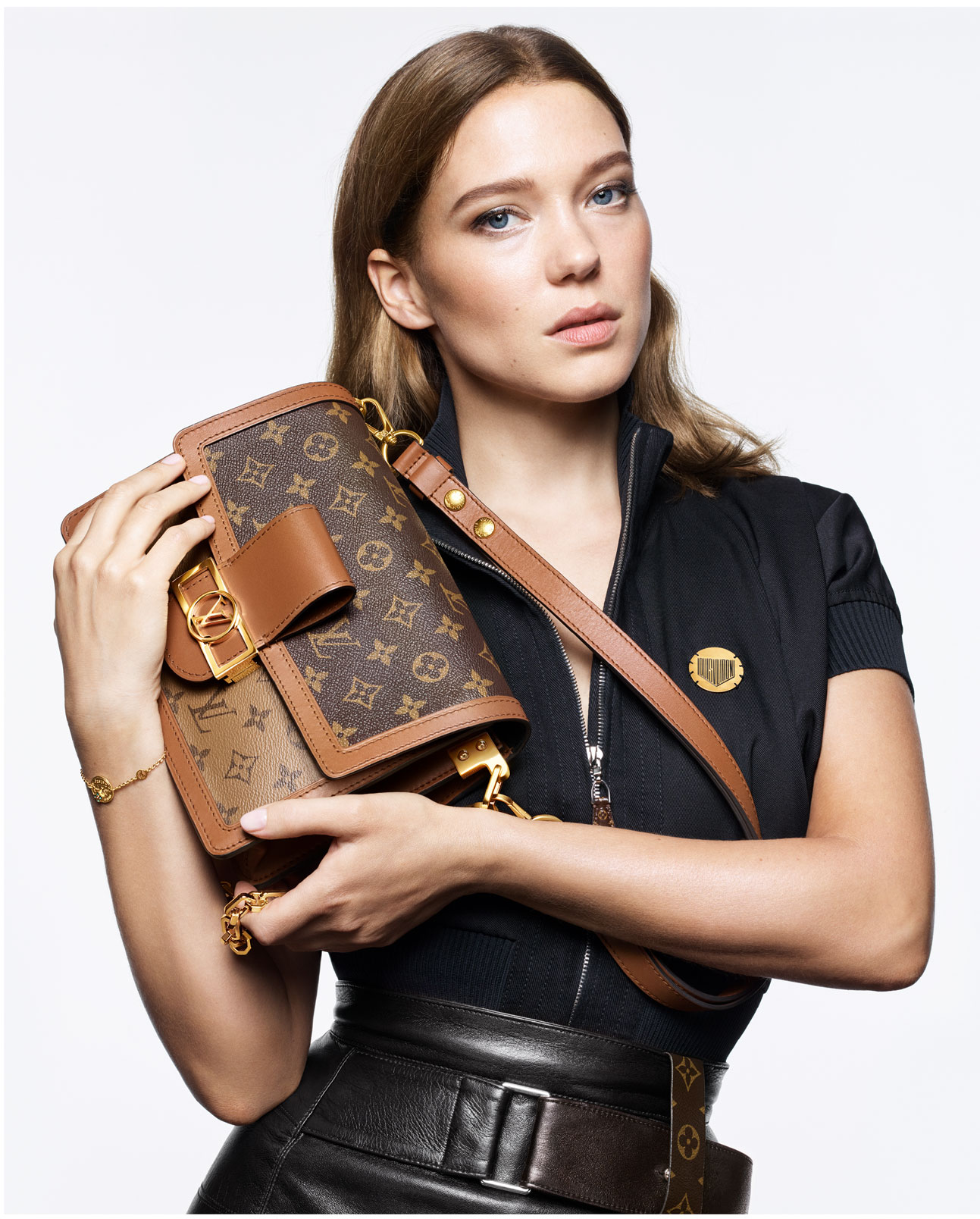 Each bag shown in the new campaign has clearly been chosen to represent a facet of the personalities of their (presumably) new owners.  The Twist is playful yet powerful, The Capucines is fresh and sophisticated (we don’t think that particular colour is a coincidence either) and The Dauphine is a modern take on a beautiful classic.  The name of the campaign says it best: New Classics.  Just like their owners.

To see our last feature on Louis Vuitton click here.