It’s fair to say that the name ‘McCartney’ has now become synonymous with being one of the UK’s most culturally significant creative families over the past few decades.  Only a new born baby wouldn’t understand the connotations to the name Paul McCartney.  You would maybe let a toddler get away with not knowing what role Stella McCartney plays in British and world culture.  Her sister, Mary McCartney, has forged her own creative path in becoming a world renowned portrait photographer in her own right and working all over the world.  In that respect, Mary seems to have taken her artistic cues directly from her mother, Linda. 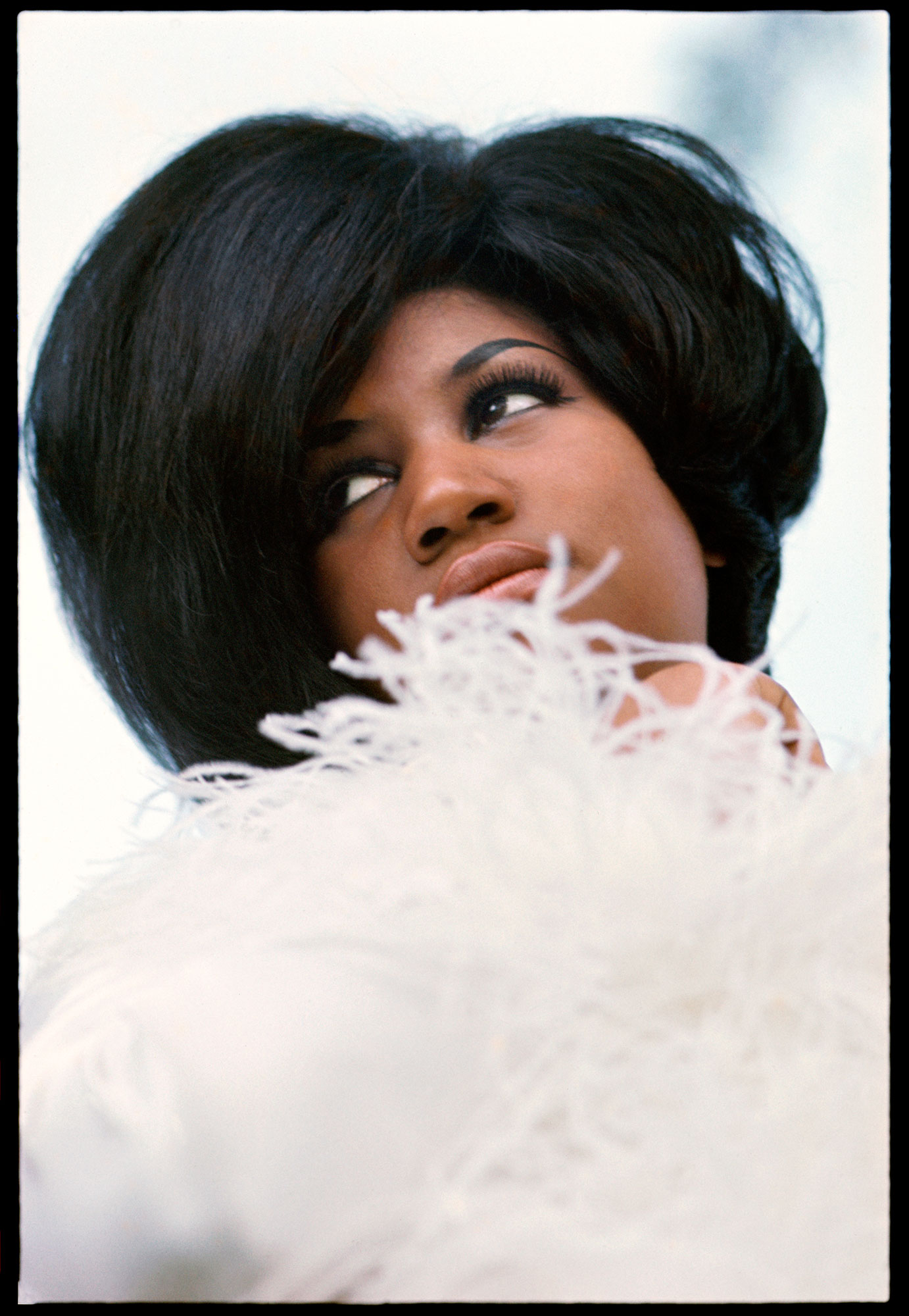 While Linda McCartney became known in later years as a staunch animal rights activist and one of the pioneers of ‘retail’ vegetarian cooking – first releasing a series of cookbooks for everyday meat-free recipes in the late 80s and then launching her own name brand of vegetarian meals that still sells internationally today – her professional life long before the Beatles began as a serious professional photographer.  Just like the rest of her family, she was always an artist at heart.  Her natural talent for photography only moved to a higher plain when she became involved with Paul and a whole new world of endlessly fascinating and exciting subjects opened up to her. 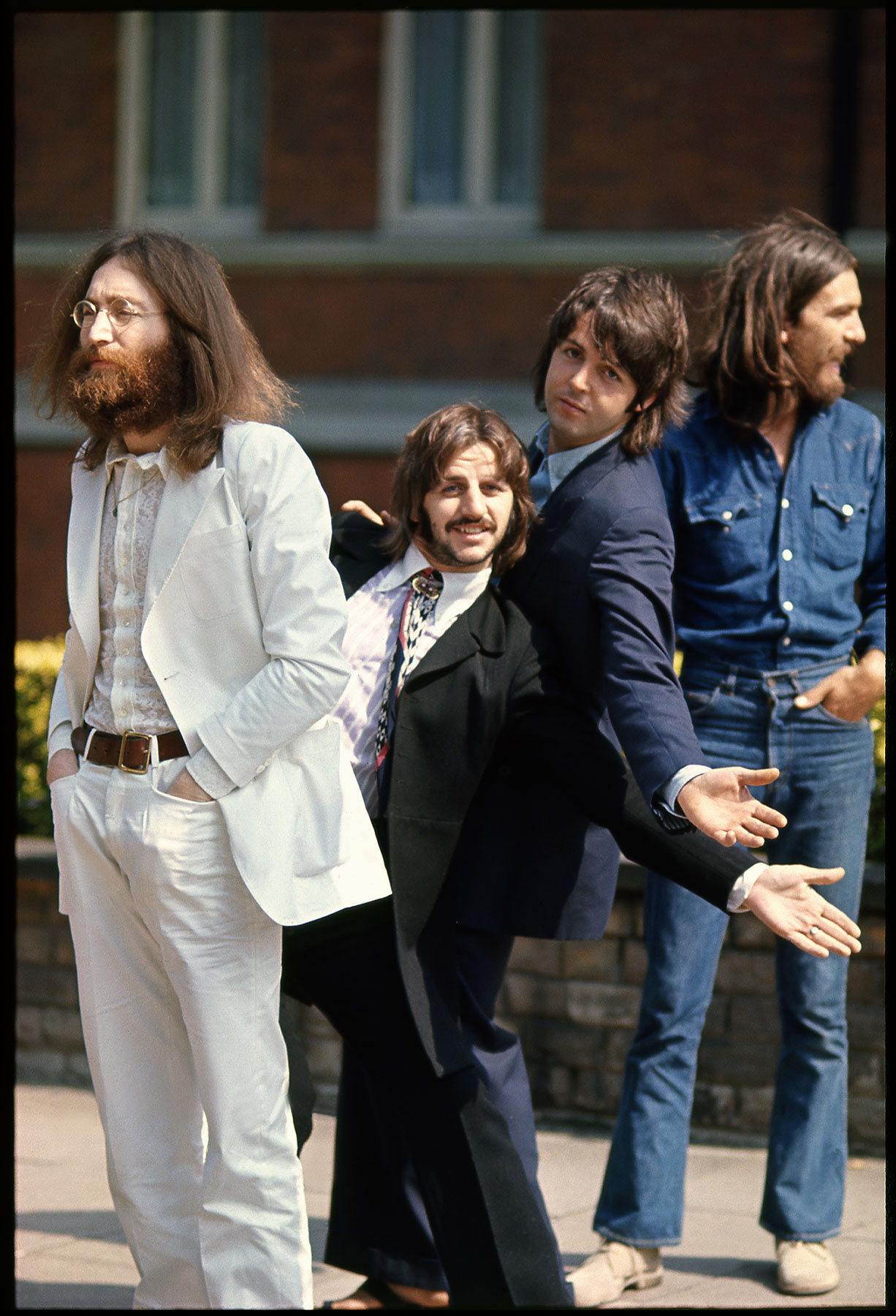 To celebrate and, in some ways, to re-introduce this aspect of Linda’s life to a wider public and a newer generation, the McCartney clan launched a new retrospective of Linda’s work at Glasgow’s Kelvingrove Art Gallery and Museum this past weekend.  The exhibition documents Linda’s work and features some of the most iconic names in music from the Swingin’ Sixties to more intimate and personal images from later in her life.  The family have curated her work in the exhibition to best represent the person who they knew as wife and mother, as opposed to the person we knew in the public eye as, ostensibly, just the wife of Paul and the mother of Stella, Mary, Heather and James.

“Through these images you meet the real mother I knew. You see her raw and deep talent and passion for her art, photography. Ahead of her time on every level this mother of four still held her camera close like a companion, she captures the world around her through her eyes and this can be seen on the walls around the exhibition. Her humour, her love of family and nature and her moments framed with a slight surreal edge.” – Stella McCartney. 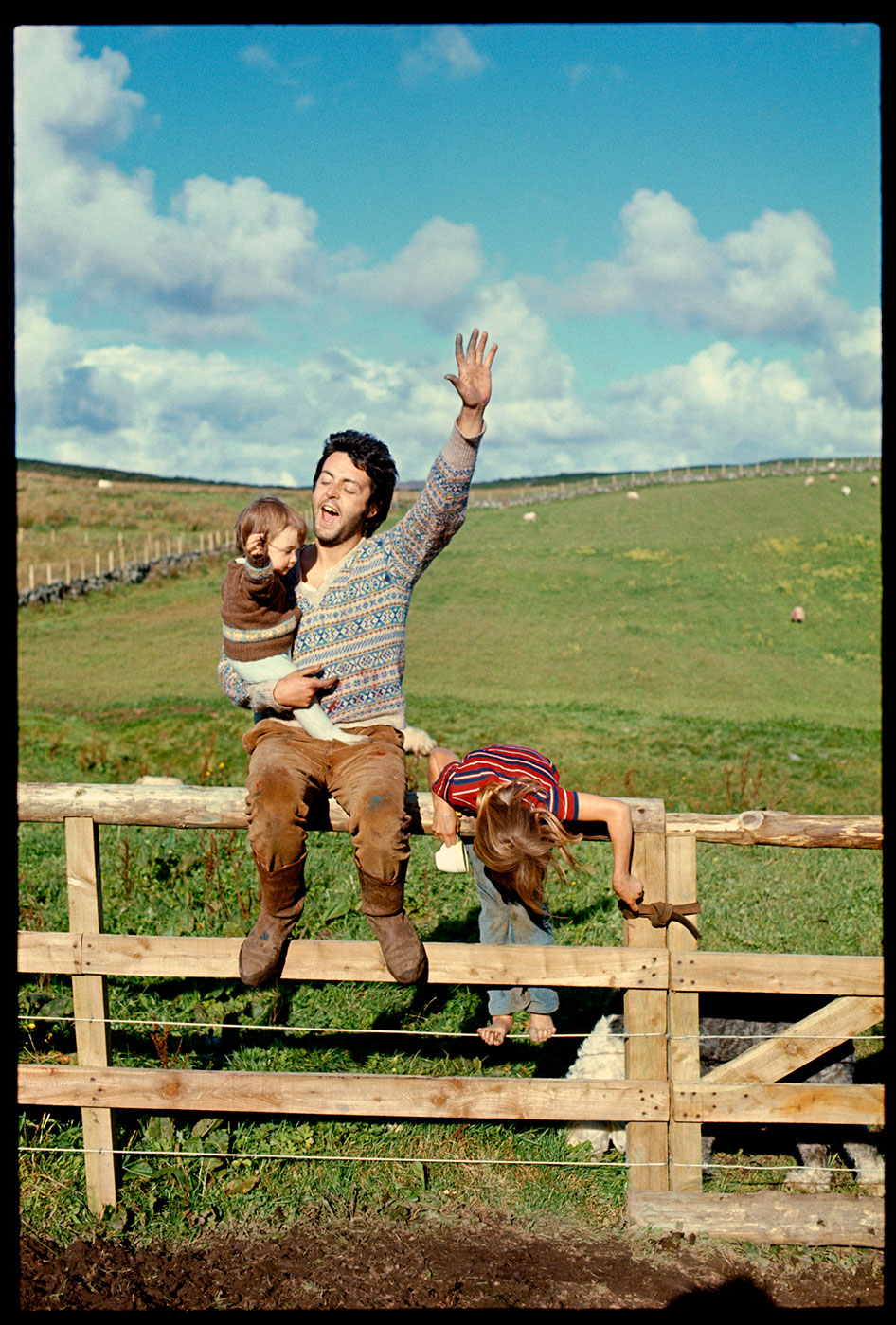 While the images of her first cover for Rolling Stone featuring Eric Clapton and other portraits of The Rolling Stones, Hendrix, Aretha, etc, might take up a fair amount of the available oxygen (Linda was the first female photographer to shoot for a Rolling Stone cover and also be featured on one with Paul), it’s the work exploring her more intimate and personal motivations revolving around her family and her desire to provide social commentary that really (re)introduces people to who Linda McCartney was.  In fact, so many people want to really get to know that person the exhibition has already toured France, Austria and South Korea.  It now hits Scotland because, as Stella puts it: “Scotland was one of [Linda’s] favourite places on earth, and so many images were taken there.”

Fortunately, for those who don’t live in Scotland, the exhibition will be showing there until January 2020 – plenty of time to schedule a visit to the Kelvingrove museum into that trip to Scotland you’ve been planning. 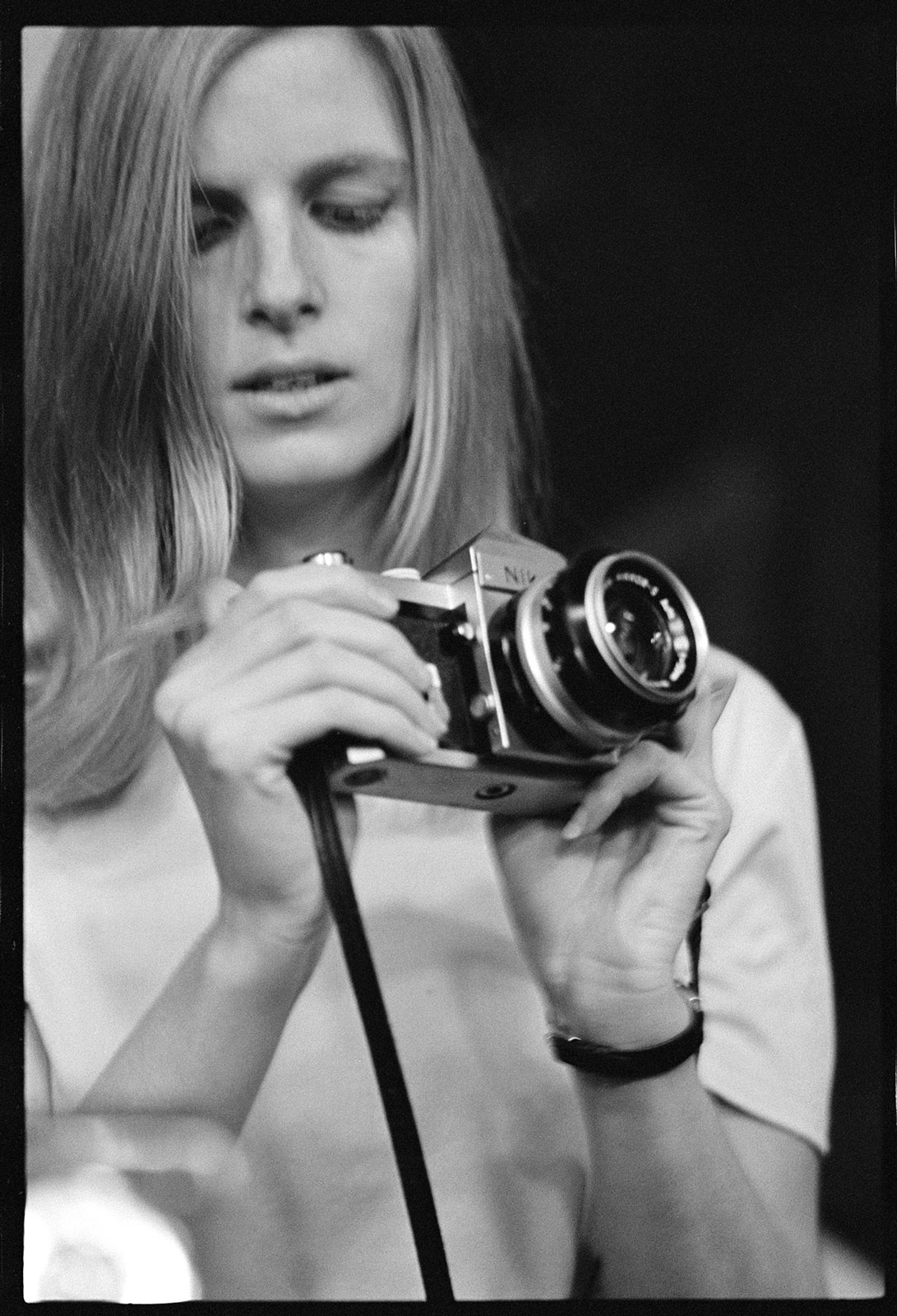 The Linda McCartney Retrospective is on until January 2020 at the Kelvingrove Art Gallery and Museum in Glasgow.  Click here for more information.

Click here to see our review of the Mary Quant exhibition in London.