A Fortnight of Tears – Tracey Emin

“Don’t be afraid to take the past head on,” Tracey Emin famously once said.  It’s a very apt sentiment to revisit in light of her upcoming new exhibition for 2019, A Fortnight of Tears.  Included in the new show will be an extensive photographic series of self-portraits called Insomnia, taken over the past few years with just her iPhone.  Of course, being Tracey Emin, these aren’t the sort of Instagram ready ‘duck-pout’ selfies you might expect from someone else.  No, these are spontaneously taken images capturing her at her most restless and vulnerable moments while struggling with her inner demons. 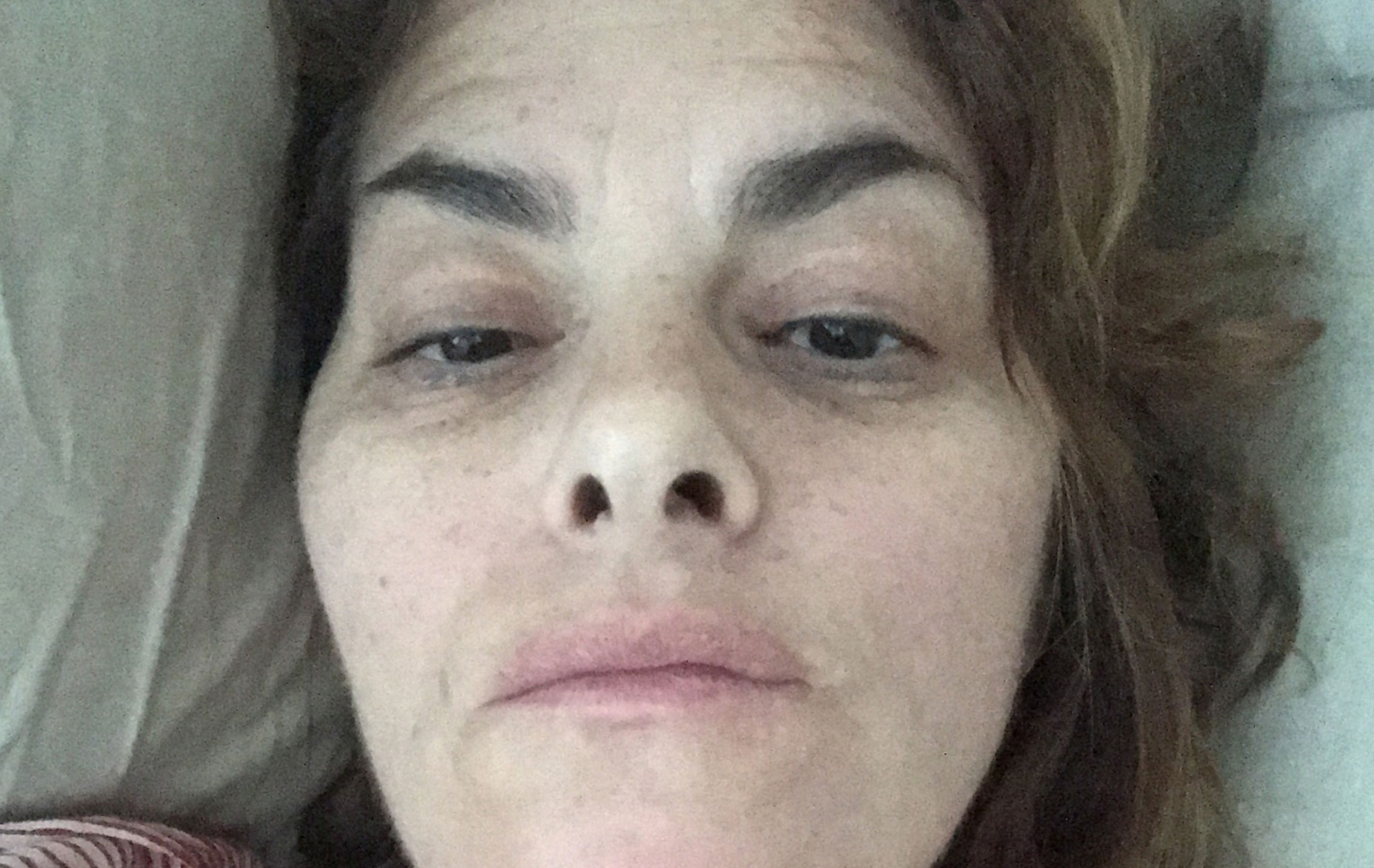 Insomnia – A Fortnight of Tears

It’s maybe that ability or, perhaps more accurately, that need to have her art be an extension of her very complicated self that has made her one of the more fascinating and talked about artists of her generation.  It’s actually very easy to get to know Tracey through her art.  And getting the chance to take a somewhat guided tour through the psyche of someone that driven and that creative is at the same time both exhilarating and scary.  While you may well be excited by the journey you’re just never exactly sure what you’re going to find along the way!  The new exhibition at South East London’s White Cube gallery will be just the latest in a long line of celebrated solo shows that has already seen her conquer three continents – North and South America and the rest of Europe – and many other places dotted in between.  She’s the south Londoner – born in Kate Moss’ old manor of Croydon – who grew up to be one of the UK’s most treasured art exports.  No doubt that was a very important factor when she was selected to receive a CBE for her service to the arts in the Queen’s New Year’s Honours list in 2013. 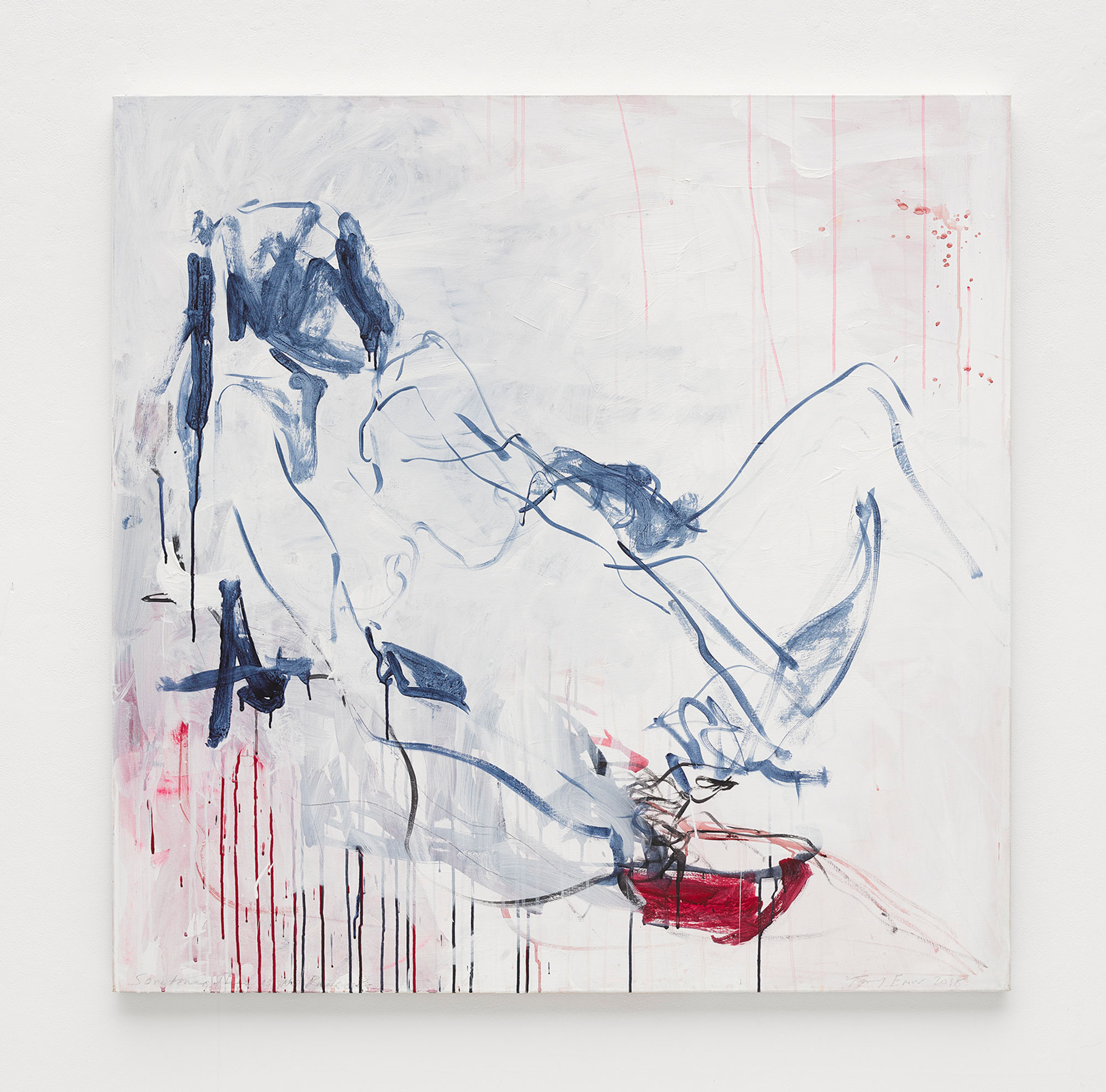 Sometimes There Is No Reason – A Fortnight of Tears

A Fortnight of Tears will take over the entire White Cube gallery for two months to showcase the latest period in her artistic history.  As well as the Insomnia series there will also be three new ‘monumental’ bronze sculptures on display – billed as ‘the largest she has ever produced to date’.  She will also debut new paintings and the release of a new filmed work to show alongside her earlier film, How It Feels, made 22 years ago.  Everyone is being tight-lipped on what the new film is about and not even the title has been released yet.  But given that How It Feels was a very personal and introspective examination of her feelings revolving around guilt and abortion, we’re expecting the new film to be just as personal and just as powerful. 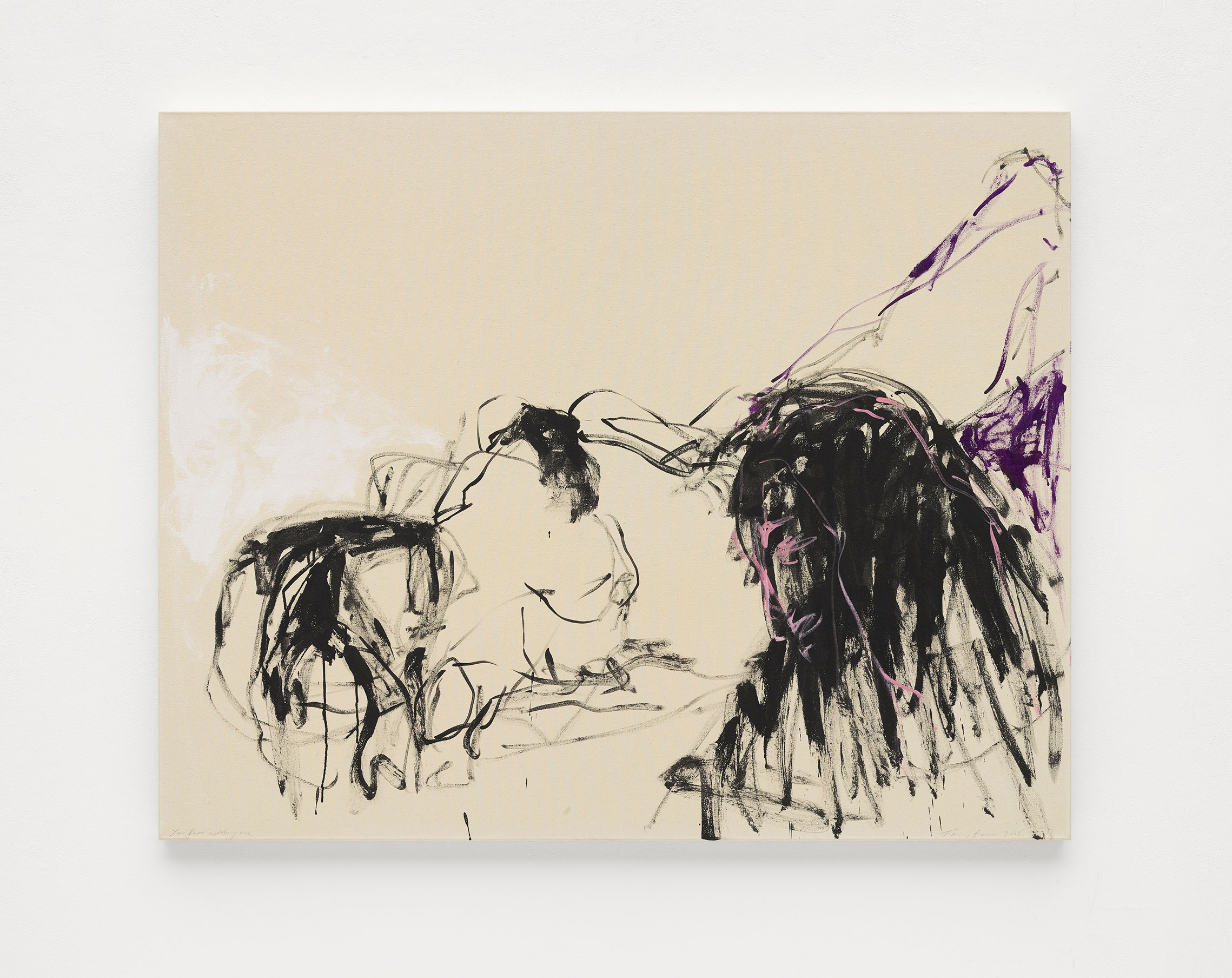 You Kept Watching Me – A Fortnight of Tears