Diversification – Fashion for Everyone

The chances of seeing black models in a high-end fashion show a couple of decades ago were slim.  For an industry that has been populated by the same faces and shapes, diversifying has long been overdue.  But actress Laverne Cox isn’t just a model of colour.  She is also plus size, transgender, and the star of luxury brand 11 Honoré’s New York Fashion Week show (shown in main image).  She ticks all the boxes on the diversity chart, but Cox — along with every other model who walked the runway with her — proved herself to be much more than the labels society has long tried put on her.

The industry is certainly not what it used to be.  There’s designer Astrid Anderson, blurring the lines with gender-neutral dressing.  We also have Rihanna, who’s constantly breaking records with every product she puts out — whether it’s make-up that comes in 40 shades, or plus size lingerie.  She proves that diversity doesn’t just sell — it soars. 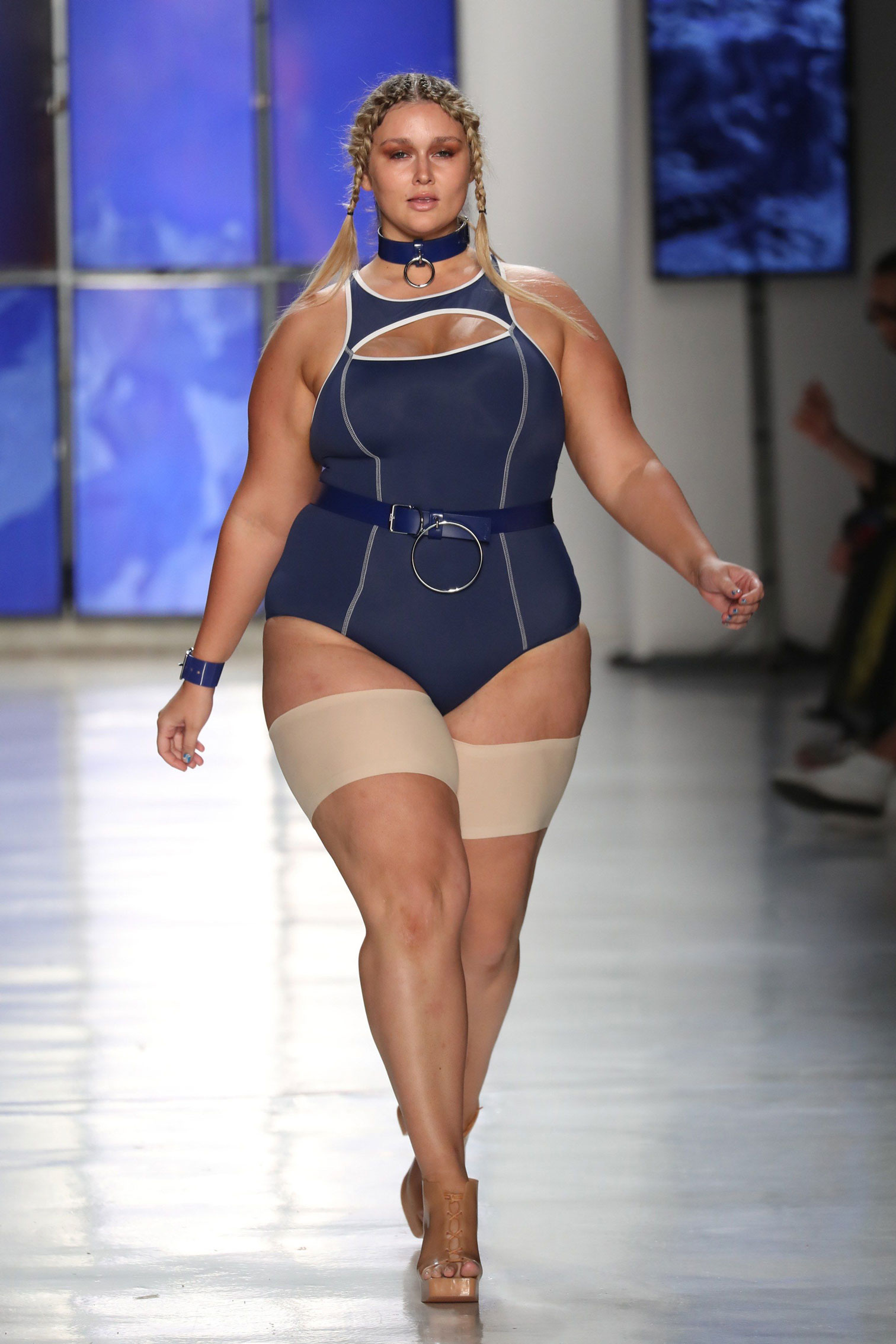 Independent retailers know this, filling the gaps that major brands have largely failed to.  For one, people with disabilities have been left excluded and forced to settle for the same clothing.  But adaptive brand ABL Denim is addressing this need with their disability-friendly apparel that doesn’t scrimp on style.  The same goes for plus size people, who have long been told to hide under baggy clothing.  Now, contemporary clothing brand Woman Within is breaking the mold with their trendy and fashion-forward designs for plus size consumers.  It’s a huge misconception that plus size people don’t care about style, and what brands like this show is that they have a right to have access to clothes that make them feel great, too. 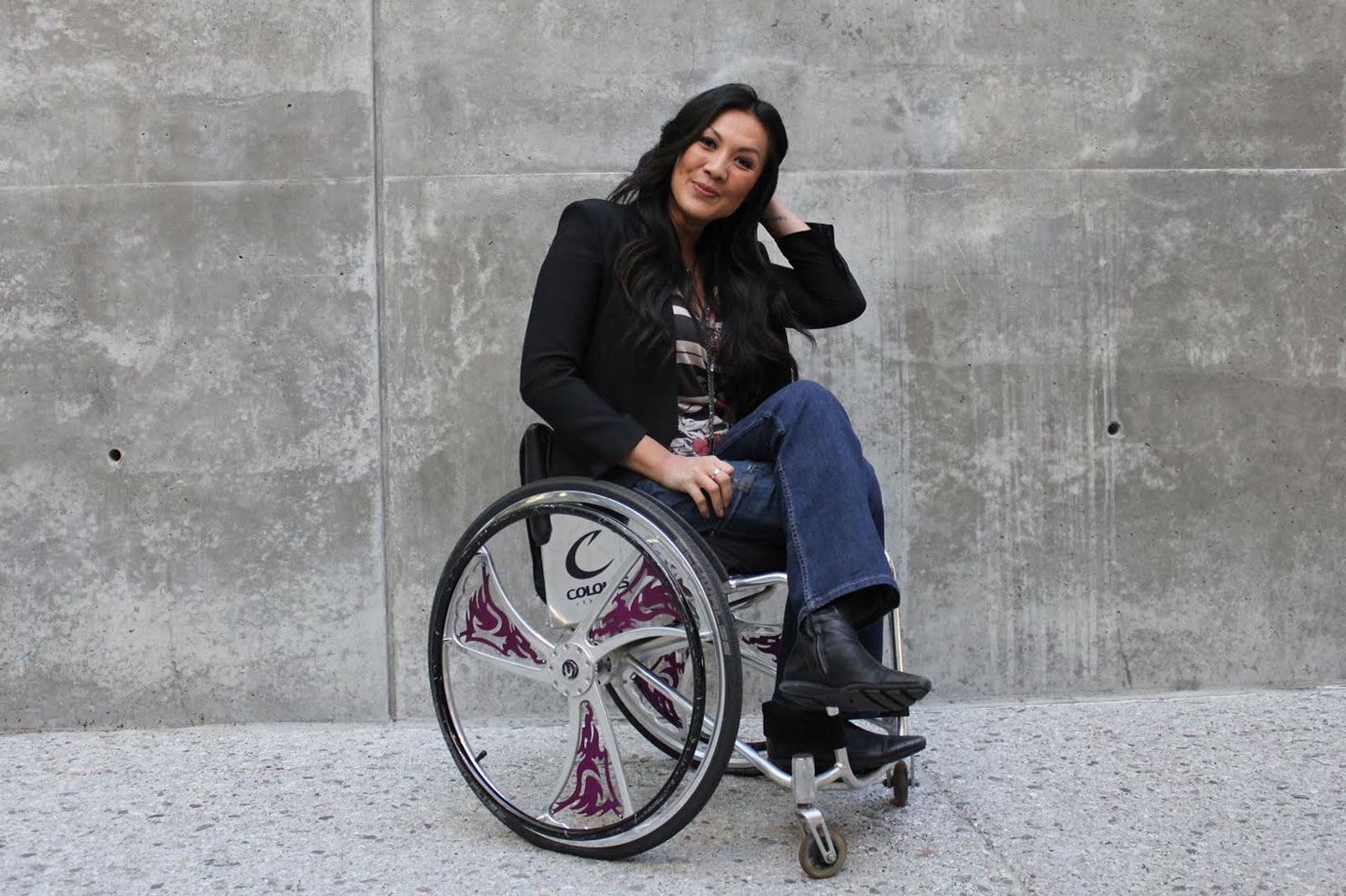 With all this in mind, it’s easy to conclude that the fashion inclusivity has come a long way.  But the truth is, this is only a small slice of the pie.  A report published by the Council of Fashion Designers of America reveals even more cracks beneath the surface, calling out the lack of diversity in fashion across all levels of its workforce.  It’s particularly imbalanced at the top of the corporate ladder, where the industry’s influencers hold much of the power, while minorities struggle to climb the ranks.

On that note, it’s important to draw the line between diversity and inclusion. It’s not enough to see variety, but making sure each and every person feels safe, welcome, and has space for authenticity is equally crucial.  As Verna Myers, staunch advocate for inclusivity, poignantly explains, “Diversity is being invited to the party.  Inclusion is being asked to dance.” 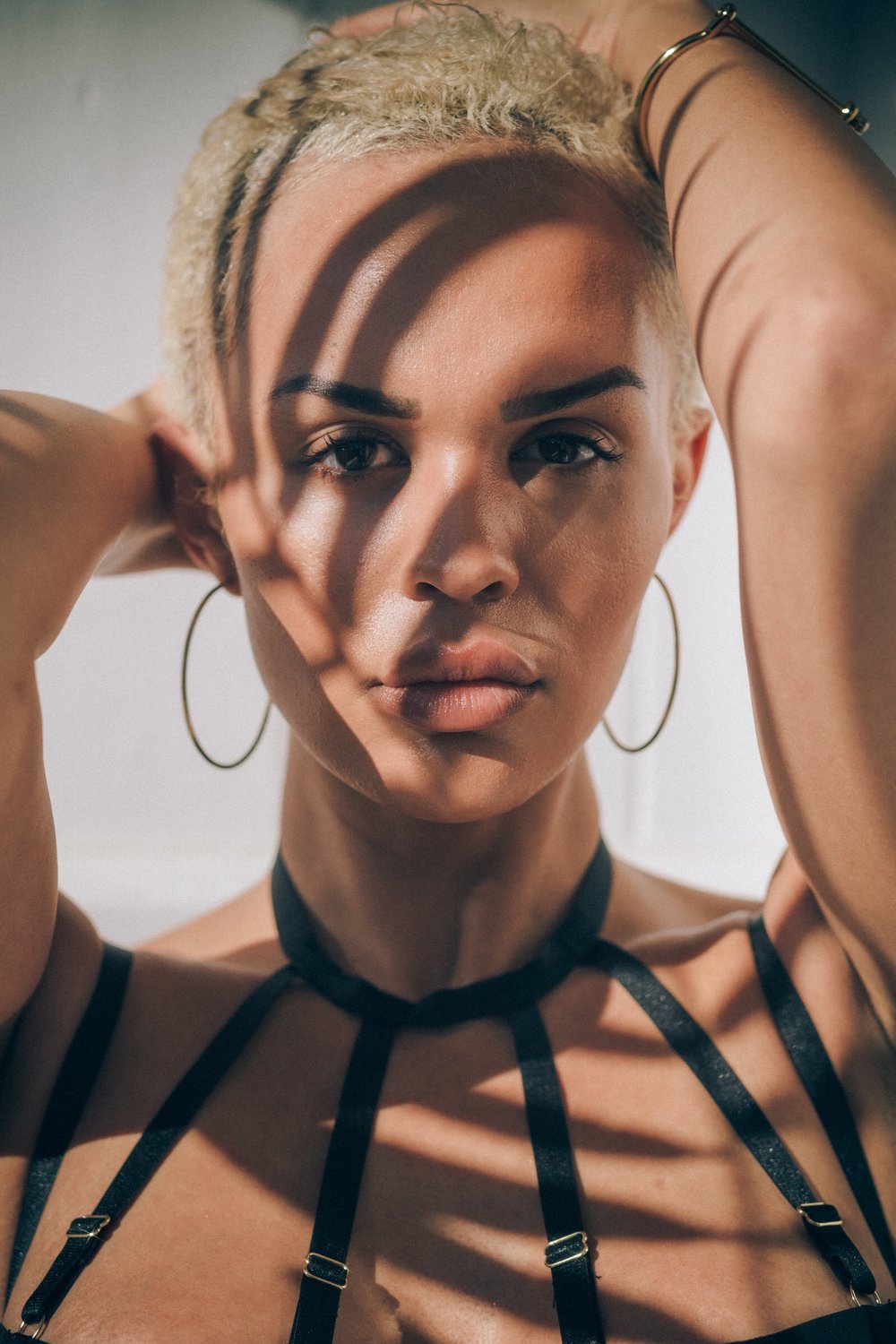 It’s imperative to go beyond tokenism and fake progressiveness, which trans model Talulah-Eve claims is still a huge problem in the industry.  “There’s so much power that lies in the hands of fashion designers,” she explains in an open letter published on Teen Vogue.  “The fashion industry is responsible for forecasting what’s to come.  Don’t just forecast fashion; forecast the society we should be living in.”

Indeed, fashion is an industry that relies on image, and is so much more than what’s easily seen on the runways.  It’s only right for it to represent the world as it is, with people as they truly are.