Walking With a Panther – Michael B Jordan + Coach SS19

There are few people in Hollywood who have had a better year than the man affectionately titled ‘MJB’.  2018’s Fahrenheit 451, Creed II and the giant that was Black Panther all now mean he’s a fixture on the current awards season fanfare and hoopla circuit.  As the saying goes, he must be living his best life. 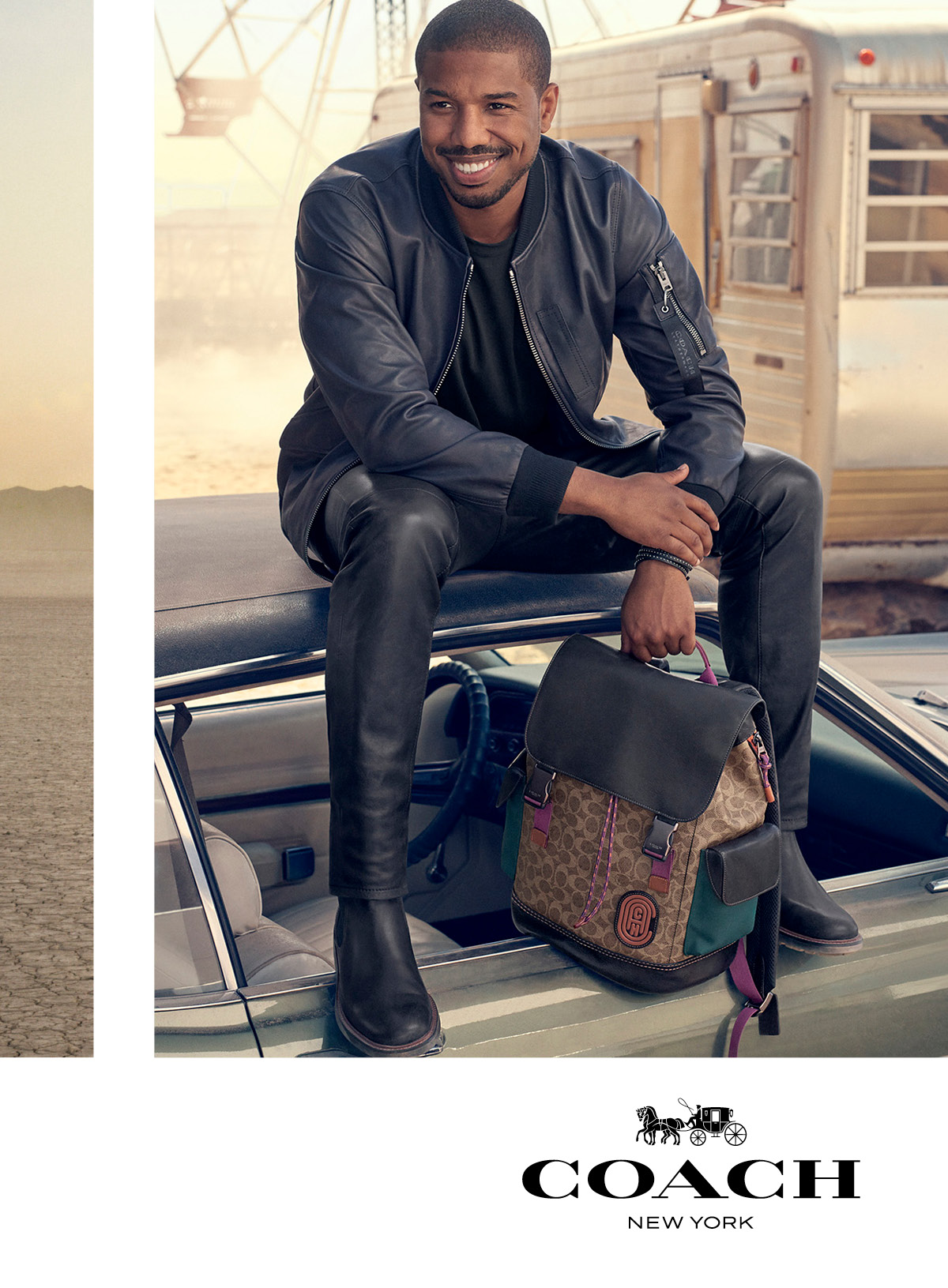 Of course, for anyone with real talent plus the looks to match then the endorsements are only a matter of time.  While most would be happy to just take the money and run, Jordan is fortunately a bit more discerning than that.  Having grown up with his family in a world grounded in the church and a sense of community he was exposed to helping out at food banks and homeless shelters by his mother and father at an early age.  That sense of ‘giving back’ is something that he’s obviously carried through with him to this day.  His first major fashion brand endorsement came by way of Coach and THE FALL has already highlighted the extraordinary work they do with their Dream It Real campaign that helps disadvantaged children all over America realise and achieve their dreams.  Both Jordan and the lovely Selena Gomez work tirelessly as mentors for the children. 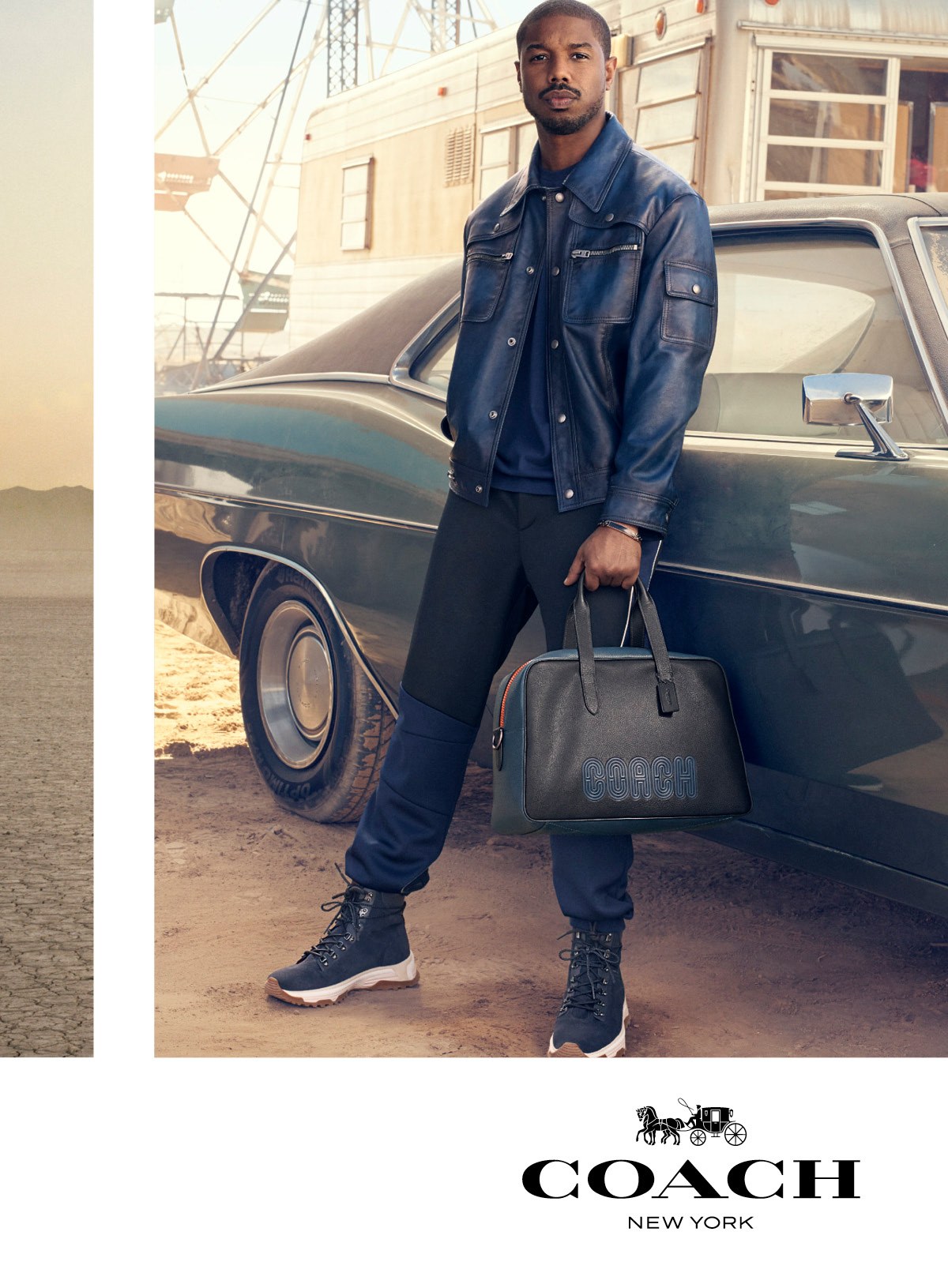 Now Jordan gets his first real taste of the campaign spotlight with this fantastic shoot for Coach’s upcoming men’s spring/summer season.  It looks like a perfect match to us!  Jordan has already been described as the ‘Coach Guy’ and who better to show off their effortlessly cool yet luxurious style?  As Jordan himself admits: “I’ve been a fan of Coach for a long time and truly respect their inclusive and optimistic values.”  That’s a whole wardrobe full of new pieces for him then.

Unfortunately his character won’t be back for the next Black Panther movie but you can be sure there’ll be a sequel with Coach coming to a retail store near you soon.  Looking forward to it.

For more on Coach visit Coach.com