Wade Crescent Is The Man About Tinseltown 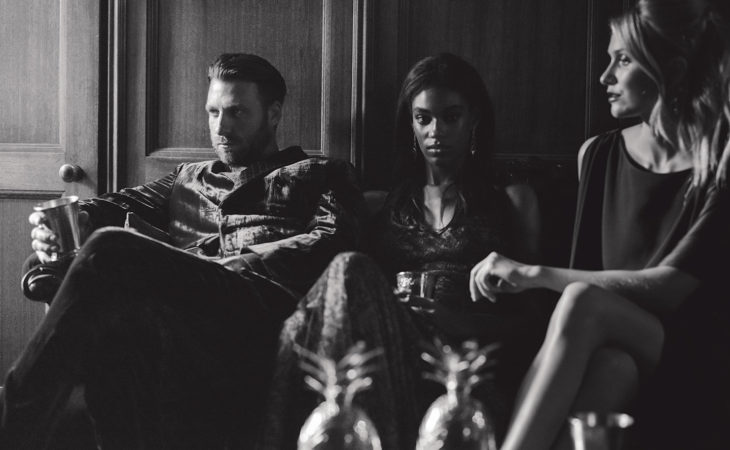 If you're going to leave home to make your fortune, do it like Wade Crescent. Born in the UK but 'made' in LA, he's now ensconced in a growing events and restaurants empire that's reaching out around the globe.

If Wade Crescent hadn’t stripped naked, the LA karaoke hotspot Blind Dragon never would have opened its doors. Crescent was DJing at an event – blind drunk – when he decided to up the rock factor by taking off his clothes. The move caught visual artist and nightclub owner André Saraiva’s attention and the pair eventually ended up opening a venue together. Not the most conventional way to score a business deal, but that’s how Wade Crescent operates. “I’m open to taking big risks and going with my instincts,” he says. “Life is a series of random events, all leading up to something bigger.”

Crescent is tailor-made for a good time: always impeccably dressed in debonair old-Hollywood style, English via the world – he has lived in nearly every major metropolis. He is up-for-it but elegant, an aspirational party pal. Or in his own words: “I’m a hopeless romantic with a dirty mind.”

He talks as he watches the sunset poolside in Abu Dhabi. His artfully tattooed chest glistens in the fading light. A lock of hair keeps falling over his eyes. His voice is a little hoarse from staying up until 5 am. Last night he opened a second Blind Dragon, in Dubai. The franchise is looking to open six more locations within the year. He is coolly enthused. “I never thought of karaoke as a business,” he says. “It was just something I fell in love with.”

Crescent got his first taste for nightlife as a child, visiting his dad in central London’s Soho. He relocated to the city in his twenties, just as the scene in Shoreditch was exploding. “At that moment it was the coolest spot in the world,” he says. “It helped shape my identity, being with like-minded people.” He started at the bottom, “giving out fliers, then doing the door, then doing my own clubs”. He made his mark on the London scene with big events such as Rakehell’s Revels, a 1930s-themed night at the iconic Café Royal, attended by the likes of Sienna Miller, Keira Knightley and Scarlett Johansson.

“It had a very strict dress code,” he says. “It completely transformed how people acted around each other. You become instantly more chivalrous if you’re in a tuxedo.” He’s clearly proud of how the unconventional event brought people together. “It became an institution in London,” he says. “So many people met there and ended up having kids and getting married. It became a hub for people to meet, way better than Tinder.”

He became a name on the scene, but when he hit 30, his father passed away and he felt that it was time for a change. “I was in London and I just couldn’t… ” he says. His instincts led him to LA. “I was drawn to it in quite a romantic way, everything from the gold rush to the golden age of Hollywood. It seemed like that kind of thing could still happen. I definitely always felt like there was the American dream out there for me.”

He “saw a golden opportunity” in a land that “hadn’t been conquered”, which put him at the forefront of the now-thriving international community in LA. “I kind of helped open the gateway.” He and his fellow expats formed strong bonds, brought together by the shared struggle to make things work in America: “It’s such a ball ache to get a visa that everyone’s pretty determined to make something of themselves. I’ve made strong friends and connections, which you don’t think you’re going to do in your thirties.” 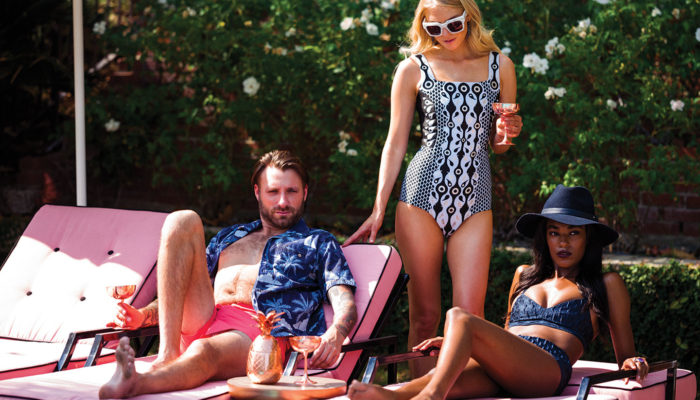 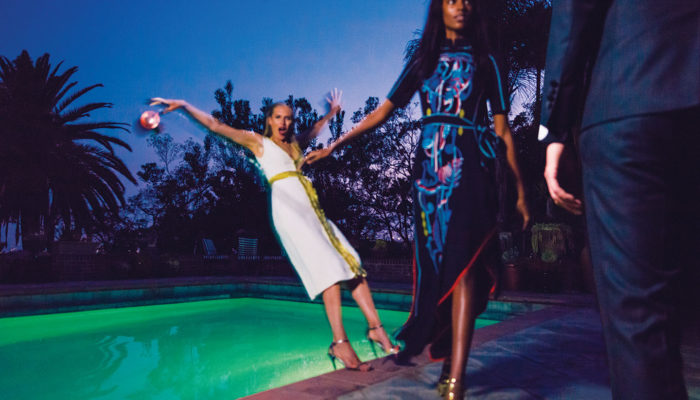 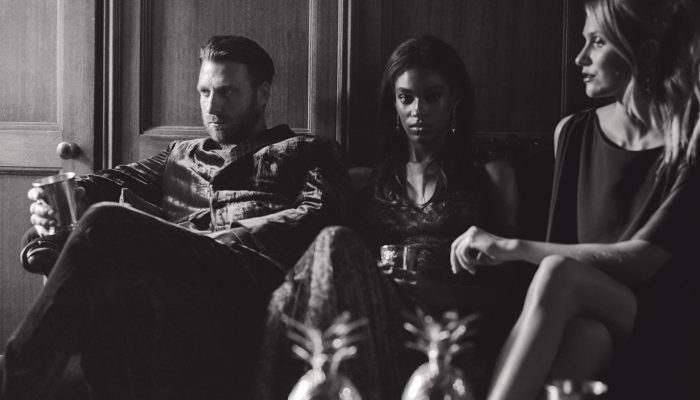 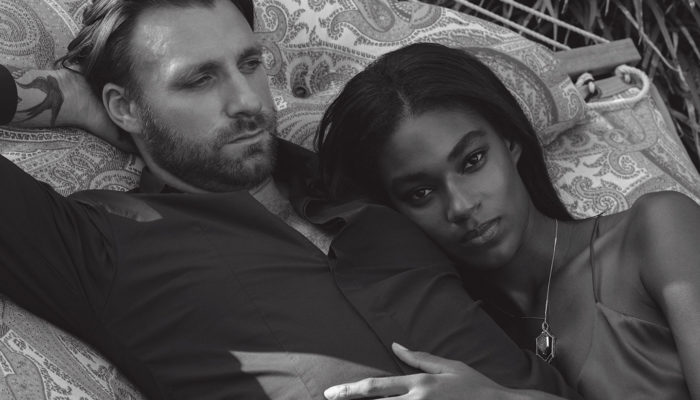 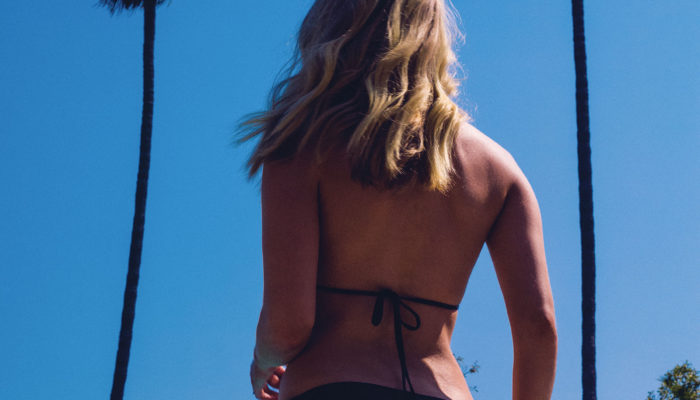 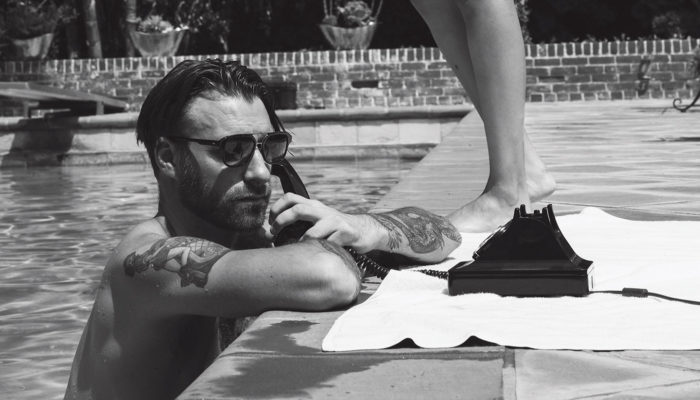