Tom Atwood, Kings and Queens In Their Castle 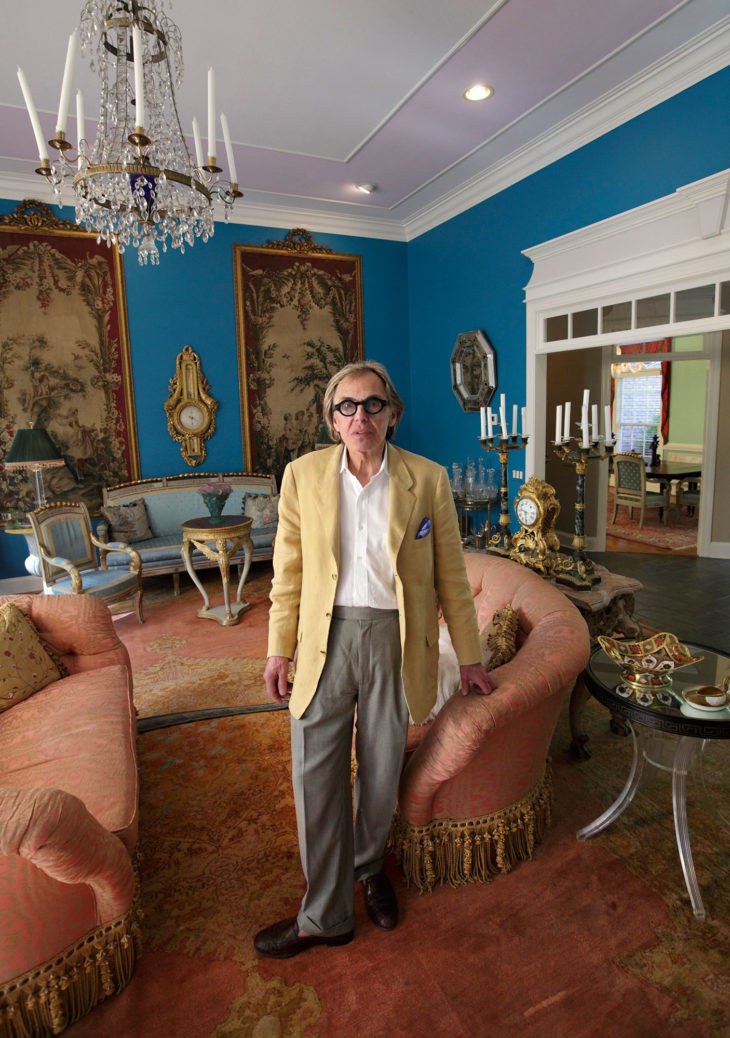 Kings & Queens in Their Castles is an extensive photography series exploring the LGBTQ experience in the USA. Over 15 years, Tom Atwood photographed more than 350 subjects at home nationwide, the series offers a window into the lives and homes of some of America’s most intriguing and eccentric personalities.

I decided to photograph LGBTQ Americans because I felt there was a need for a contemplative photo series of the community. Many LGBTQ series depict scantily-clothed young subjects romping through the forest or lounging on the beach. There was a need for a series highlighting our manifold personalities and backgrounds. And I wanted to create a body of work that would strengthen the identity of and be a source of pride for the LGBTQ community, as well as feature role models.

Today, in terms of the modern civil rights movement, it’s helpful to highlight that LGBTQ folks are in many ways like everyone else, and as diverse as society as a whole. Yet on another level, there is a common LGBTQ sensibility that sets us apart that I wanted to recognise and celebrate. This sensibility shares an outlook with the sensibility of creative and cultural leaders—an awareness of difference, of other, of possibility—an avant-garde mindset. One fascinating phenomenon my series explores is just how many creative and cultural leaders are LGBTQ. We may be disproportionately represented in the arts, culture and entertainment.

This seems as true now as it may have been throughout history. Homosexuality or a gay sensibility appears in art from virtually every culture and time period—from ancient Peruvian ceramics to nearly all Greek art forms to fourteenth-century Japanese art. Moreover, examples of LGBTQ individuals excelling in art and culture abound. From Native American berdaches, with their exceptional aptitude for crafts, to da Vinci, Michelangelo, Cadmus, Warhol, Rauschenberg and Hockney.

From writers such as Sappho, Oscar Wilde and Gertrude Stein. To architects such as Philip Johnson. Actors such as Rock Hudson and Jodie Foster. Journalists such as Don Lemon, Anderson Cooper and Rachel Maddow. Fashion designers such as Yves Saint Laurent and Tom Ford. And of course, photographers such as Bernice Abbott, Minor White, Horst, Mapplethorpe, Leibovitz, LaChapelle and Opie. Alternative sexuality or gender practices and extraordinary talent in arts and culture often seem to be intertwined.

So the assemblage of LGBTQ creative and cultural leaders in my book should come as no surprise. Some viewers may love photographs of celebrities and some may find them tiresome. Personally, I find high profile subjects and everyday individuals equally interesting. Yet I can understand why many people are particularly drawn to celebrity photographs—we already have a history with many of these subjects. If we loved an actor’s movie or a writer’s book, it would only be natural to want to know more about their lives.

Kings and Queens in Their Castle is published by Damiani and available to purchase now.