TOD’S In Our Shoes, Chapter I

TOD's takes it to the streets for their new sneakers campaign

So, we all know the feeling.  At one point or another we’ve all been going about our daily business when our ears catch music on the wind somewhere and, before you know it, toes start tapping and heads start nodding.  Those among us with a little more creative abandon might even find themselves spontaneously dancing.  Even if this is only slightly you then the new TOD’s In Our Shoes campaign couldn’t have come soon enough.  If you want to make your happy feet happy then their new men’s and women’s sneakers collection for for A/W2020 have been made with you specially in mind. 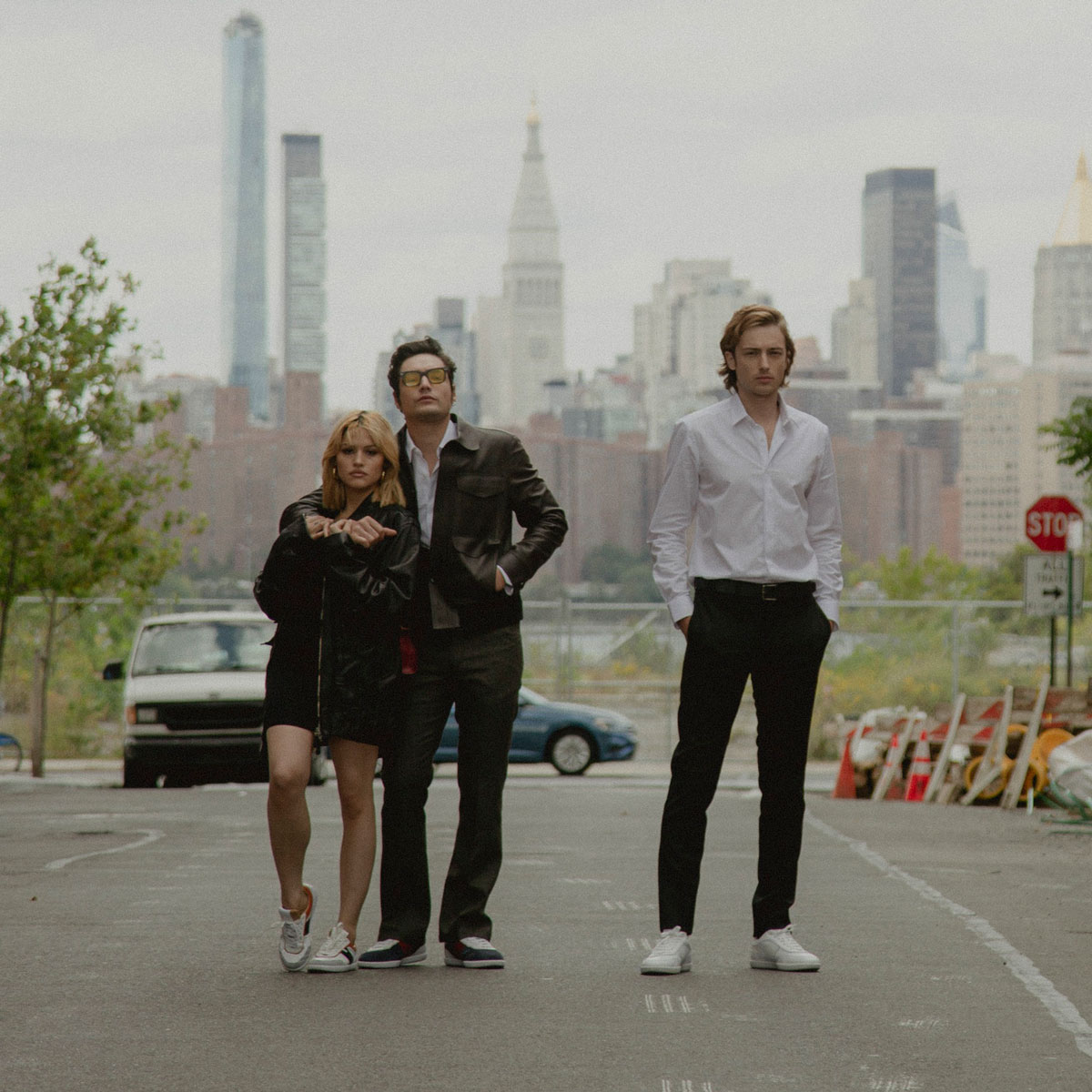 TOD’S leans into the new dynamic they’re creating under Walter Chiapponi with a campaign that takes their famous Italian style and transports it to New York City, home of the type of spontaneous street choreography made famous, ironically enough, by the movie Fame (or, alternatively, High School Musical for those not quite so ancient).  The campaign clip shot by director Jim Dylan sees musician Gabriella Bechtel and actors Levi Dylan (no relation) and Taylor Rosen hanging out in their TOD’S sneakers in that very New York kind of way until they run into dancers from New York University’s Tisch School of the Arts.  The energy of The Big Apple and their own creative abandon takes over and suddenly we find them all on a rooftop at the golden hour (of course) and challenging each other to an impromptu dance-off.  Now, we’re not saying that TOD’S sneakers gave our three protagonists an unfair advantage but we’re also not saying there’s any harm in catching the judges eyes either! 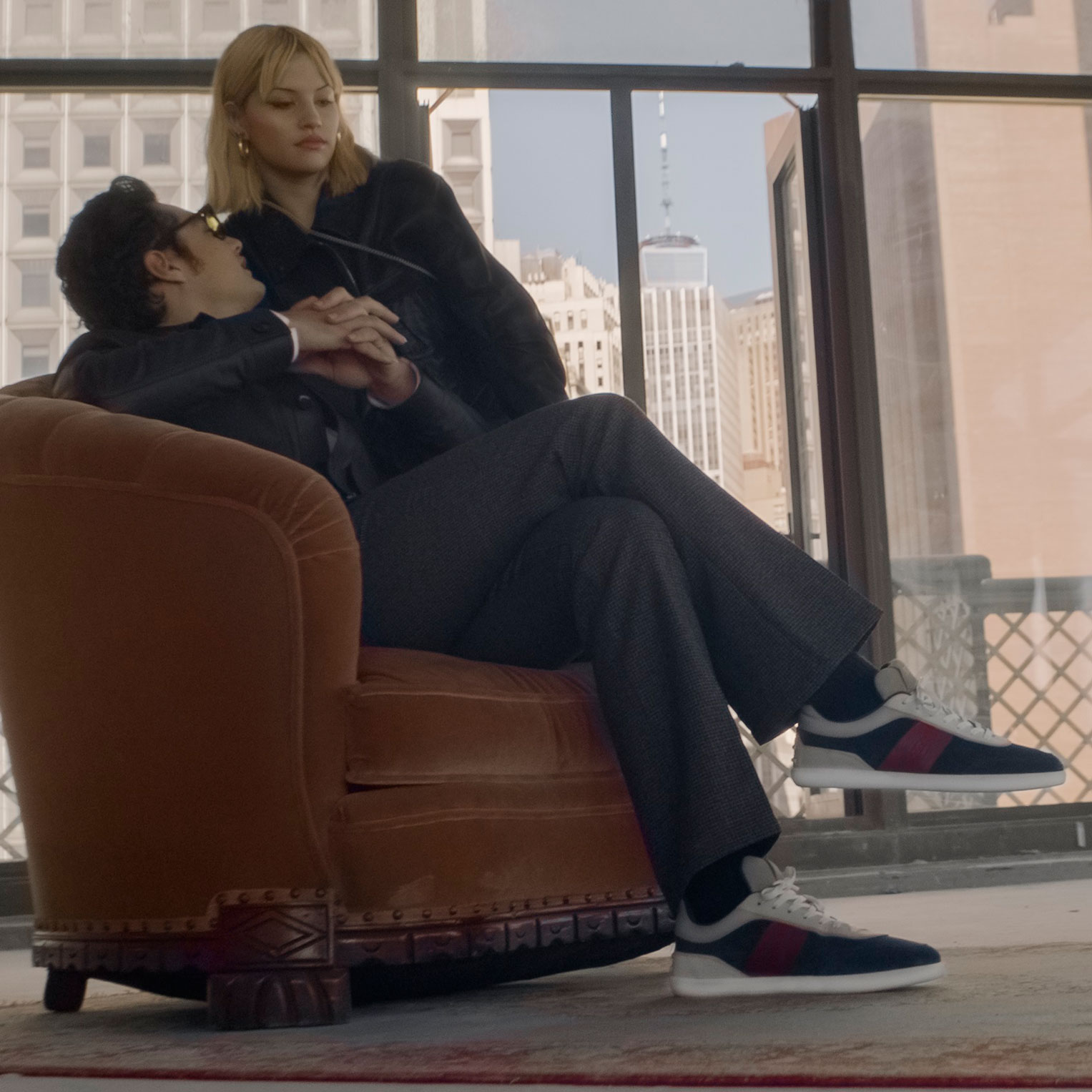 The campaign and clip, choreographed by native New Yorkers Grace Tong and Xuly Williams, further demonstrates the the turn towards a more contemporary interpretation of TOD’S famous Italian design codes since the ascension of Chiapponi to the creative director’s chair little more than a year ago.  In its long, 120-year history this is the first time the brand has had just one creative vision driving its overall creative direction.  And the evolution is only set to continue with the second chapter of the In Our Shoes project scheduled to be unveiled next spring in conjunction with another international dance school.  No word yet on whether chapter two will also be set in New York but, with a fresh new outlook and renewed energy, who would deny the world is now their oyster? 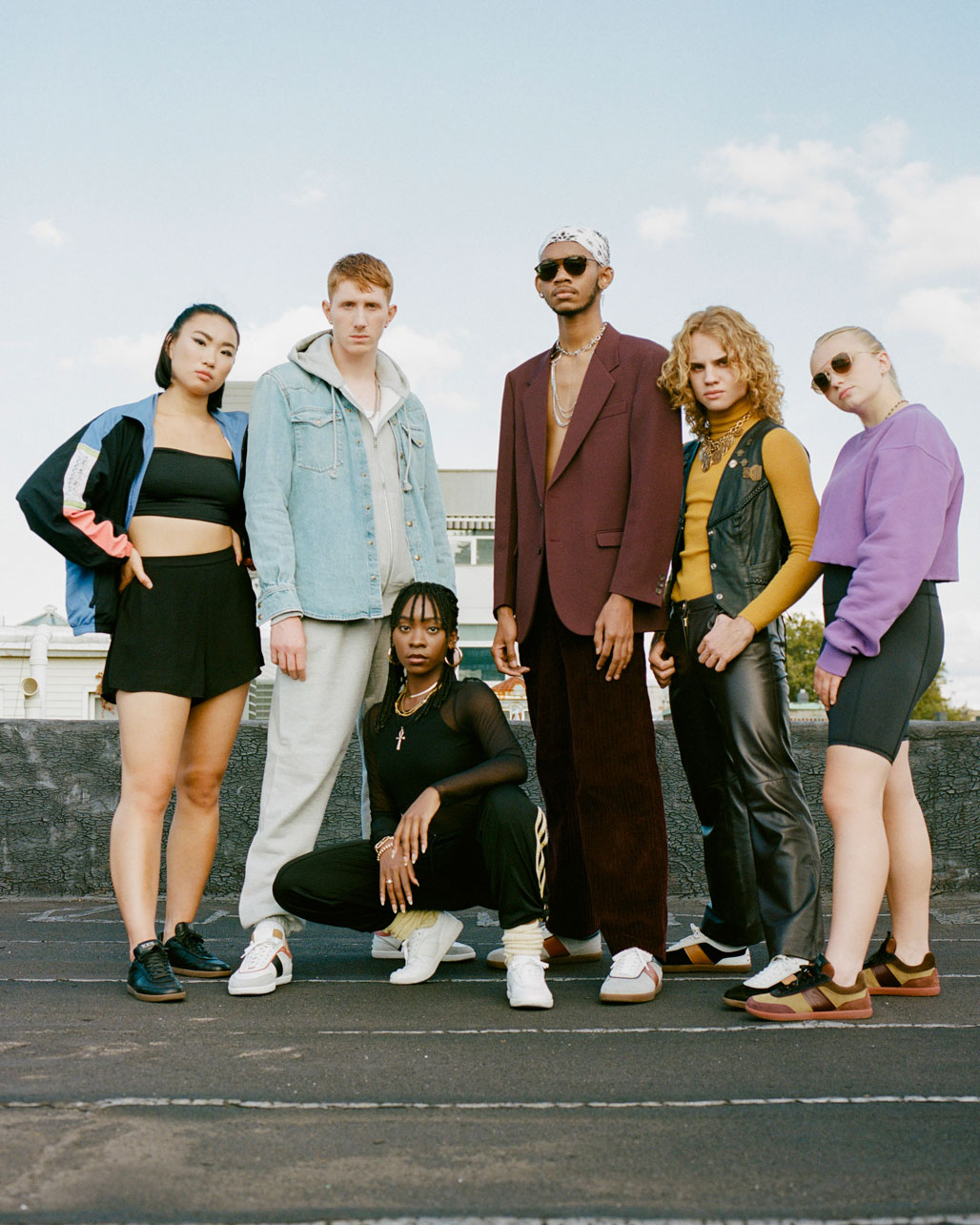 Click here to read out last feature on TOD’S