Even while the world shelters under the covers for the time being there are major moves still being undertaken at the sharp end of the fashion industry.  In recent times luxury Italian fashion brand Tod’s has re-positioned itself from a brand primarily known for accessories to a luxury ready-to-wear force in the industry offering sartorial solutions suitable to wear from dawn ’til dusk.  It was only last season they appointed a new creative director, Walter Chiapponi, who came ready made with major design credentials from the likes of Bottega Veneta, Gucci and Valentino.  And now Tod’s have released the third of their capsule collections from the T FACTORY initiative in collaboration with exciting but as yet not widely known Japanese designer, Mame Kurogouchi. 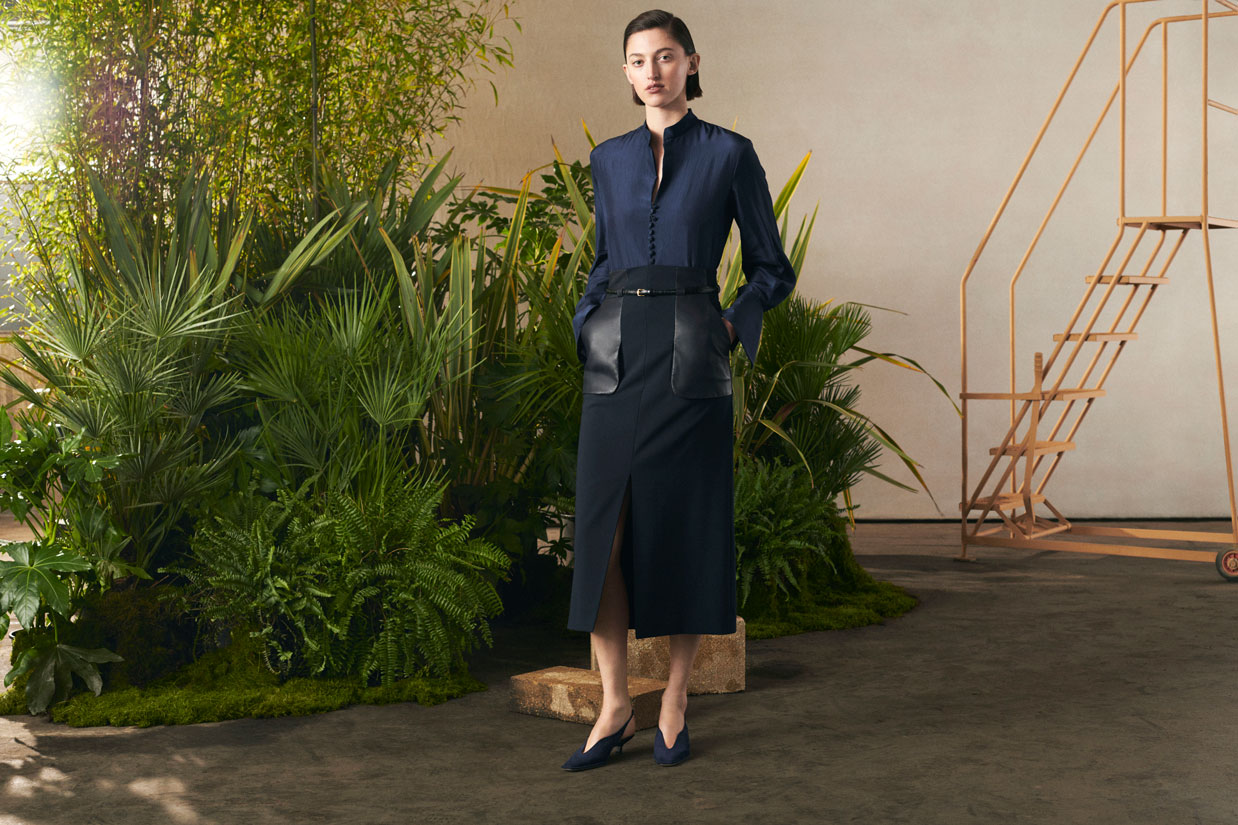 T FACTORY is the creative lab that Tod’s has set up to work with designers of flair and innovation to produce ideas and collections that speaks to not only their core luxury fashion audience but also opens up their world to new influences and audiences that may not have had Tod’s on their radars.  With Alessandro Dell’Acqua of No.21 fame and former Lanvin creative director, Alber Elbaz, producing the first two T FACTORY collections, this has always been a heavyweight series and shows the respect and high regard in which Tod’s holds Kurogouchi’s creativity in adding her to that list.   Her traditional Japanese craft comes as a consequence of her family’s heritage in silk fabrics and Kurogouchi has used that history as a springboard to interpret the familiar Tod’s aesthetic in an entirely new way.  The collection reflects the modernity and almost utilitarian approach of the designer herself.  These are beautiful, simple and exquisitely tailored clothes and accessories in modern, muted colours that are meant to be worn purposefully throughout the day, no matter what that day holds; not interminably stored under plastic in the closet waiting for the next big occasion. 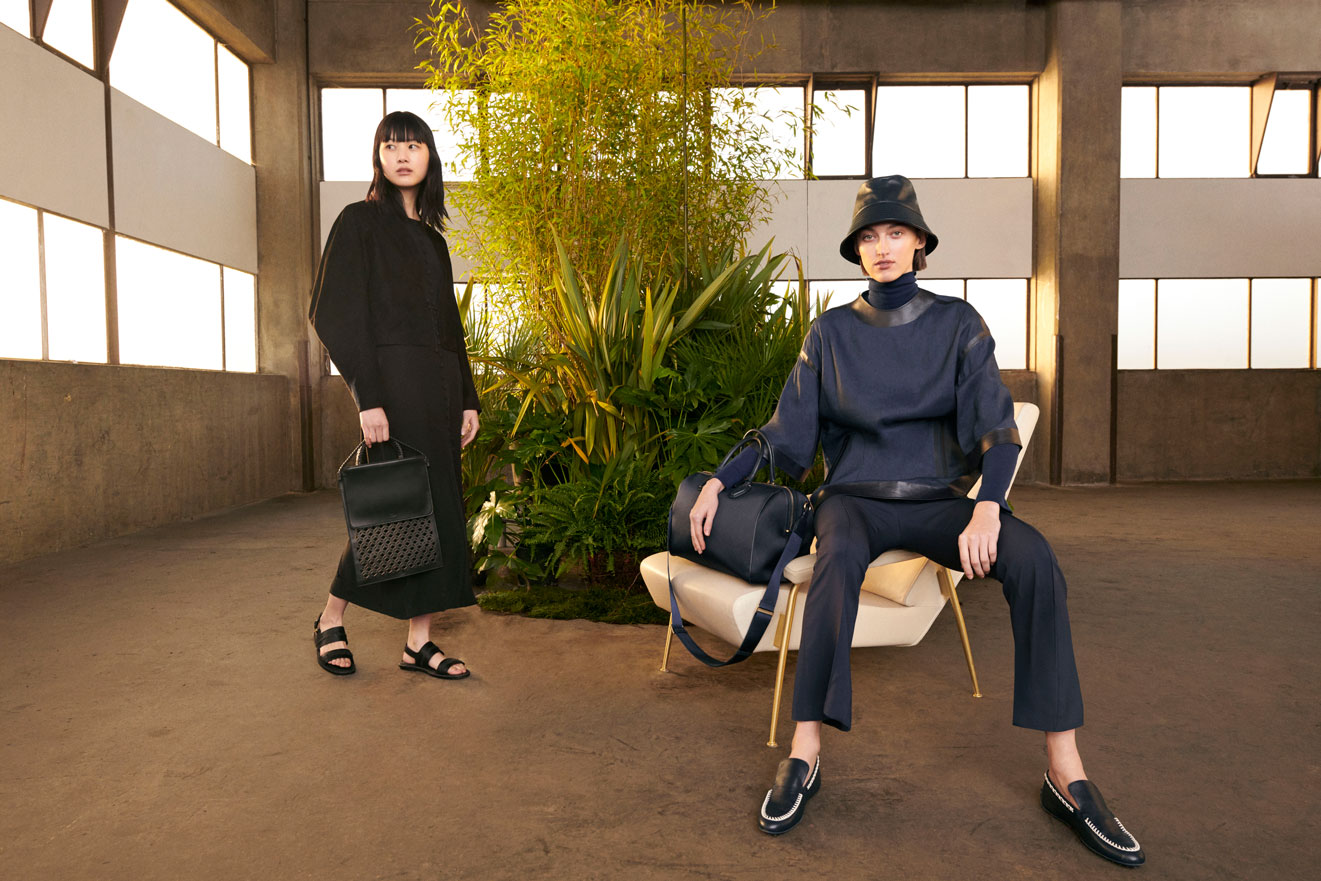 In Japan, Kurogouchi has already established herself as a designer to be reckoned with.  As well as her own successful eponymous label she also worked as a designer for the legendary Issey Miyake, an exacting fashion environment that has notoriously been quite hard on lesser designers in the past.  But it’s the shared love of craftsmanship (craftwomans-ship?) and the amalgamation of East and West design cues that are set to make this collection so successful for Tod’s in the series.  Everything Korugouchi designs are things she would – and does – wear herself.  If it doesn’t work for her as a busy, modern businesswoman then, naturally, it’s not going to work for her clients.  In fact, she even features in the campaign images wearing her own designs, á la Vivienne Westwood.  And it’s these kinds of outward displays of confidence from her that should act as an indicator for all fashionistas once we are all allowed back out into the light again. 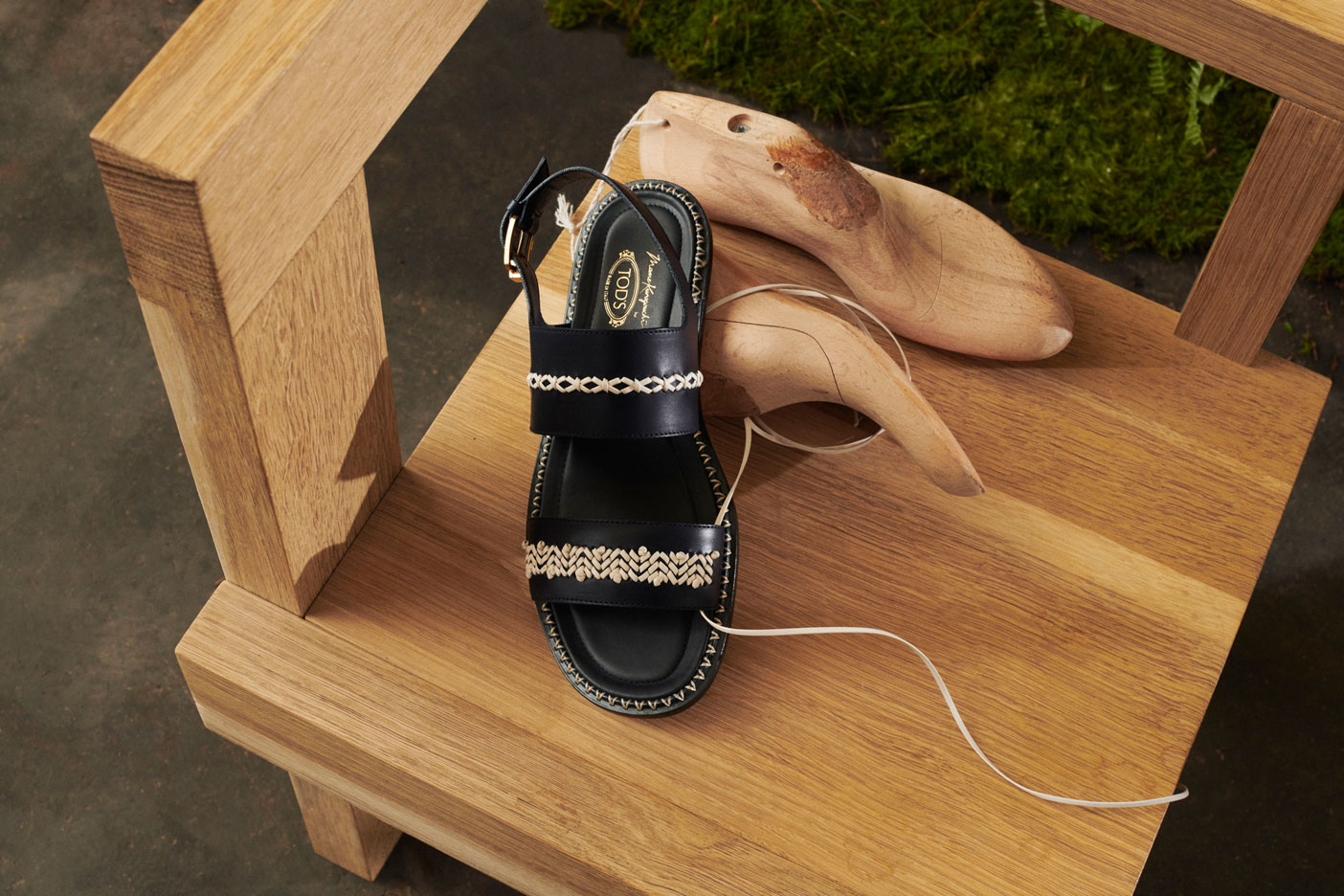 The Mame Kurogouchi x Tod’s collection is available at all Tod’s boutiques and online.  Click here for more information.