Riccardo Tisci came to Burberry in 2018 with quite the pedigree to his exotic name.  He was a graduate of Central St Martins in London, one of the most famous fashion schools in the world.   He went on to become the creative director at Givenchy where he dressed the likes of Madonna, Rihanna and Beyoncé – some of the biggest ever names in entertainment.  And in March last year he took his heavyweight talents to the mighty Burberry, taking over the mantle from designer Christopher Bailey. 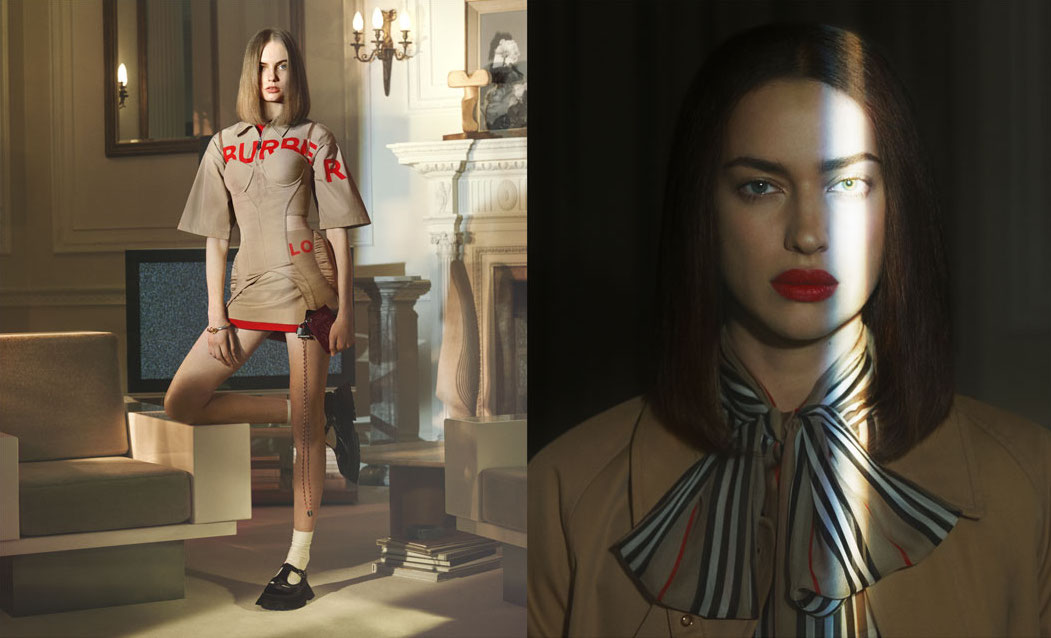 For his first campaign season Tisci has clearly taken all of those incredible influences and experiences, mixed in his own particularly creative continental eye and added it to the distinctive style and heritage of one of Britain’s oldest fashion houses.  The result is a spectacular slice of the modern fashionable world that cuts right across class, race, gender and status.  The evolution of Burberry as one of the world’s most desirable luxury fashion brands is in very safe hands. 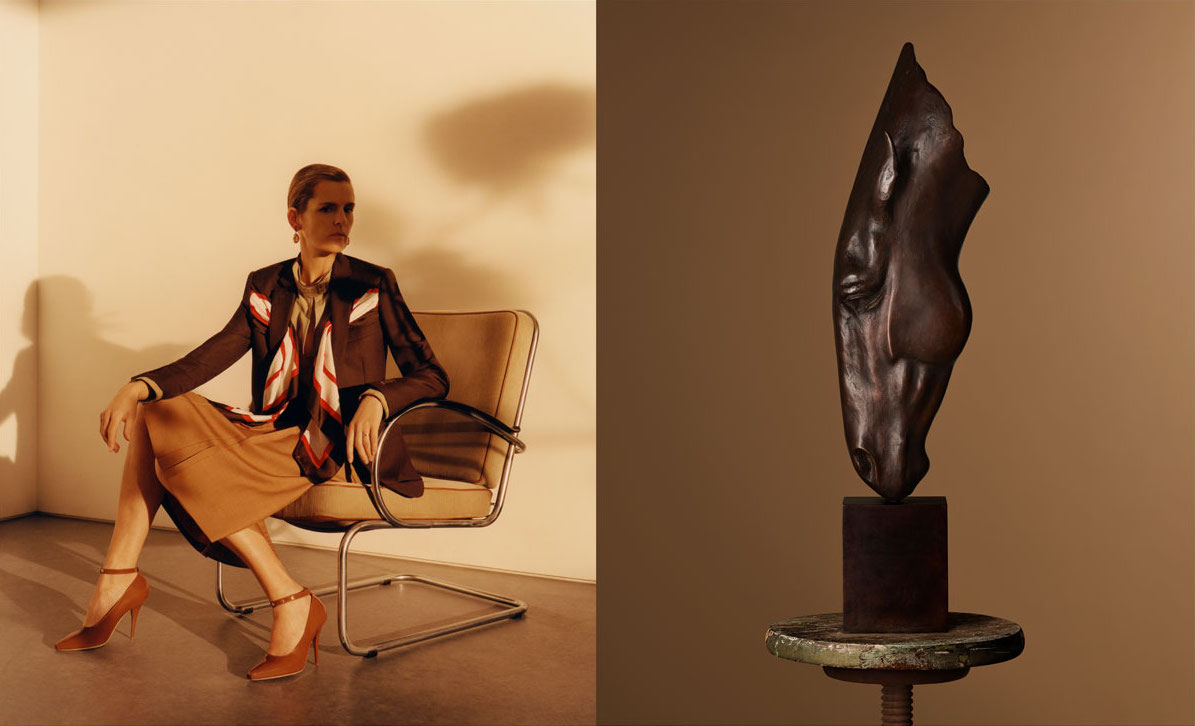 Building on a consensus that’s becoming more and more prevalent in the fashion industry, Tisci’s describes his first summer collection and campaign as a “celebration of the cultures, the traditions and the codes of this historic fashion house and of the eclecticism that makes up the beautifully diverse United Kingdom.” 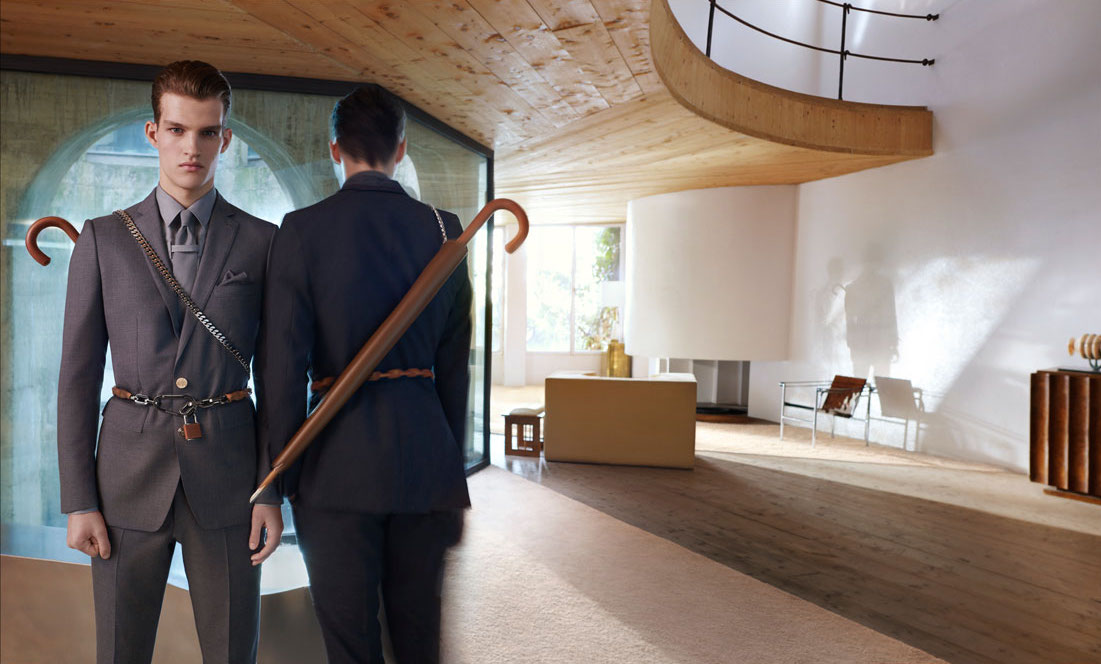 To illustrate the new Burberry sensibilities under his stewardship, Tisci gathered together six photographers of varying styles and backgrounds and replicated that same exciting dynamic with the models in front of the camera.  Together they created a campaign celebrating the melting pot of creativity and style traditions at the heart of the UK – from rebellious punk to formally refined.  Familiar names like model Stella Tennant and photographer Nick Knight quietly nod to fashion royalty while Colin Dodgson (photographer) and Fran Summers (model) make their way onto the scene with a little more fanfare.  Skilfully mixed into these tasty ingredients is even an homage to the founder himself, Thomas Burberry.  The TB bag was one of the first things Tisci designed when he arrived at Burberry and the importance of that piece – coming in a variety of styles and colours – is evidence of just how seriously he regards the fundamentals the brand was built on. 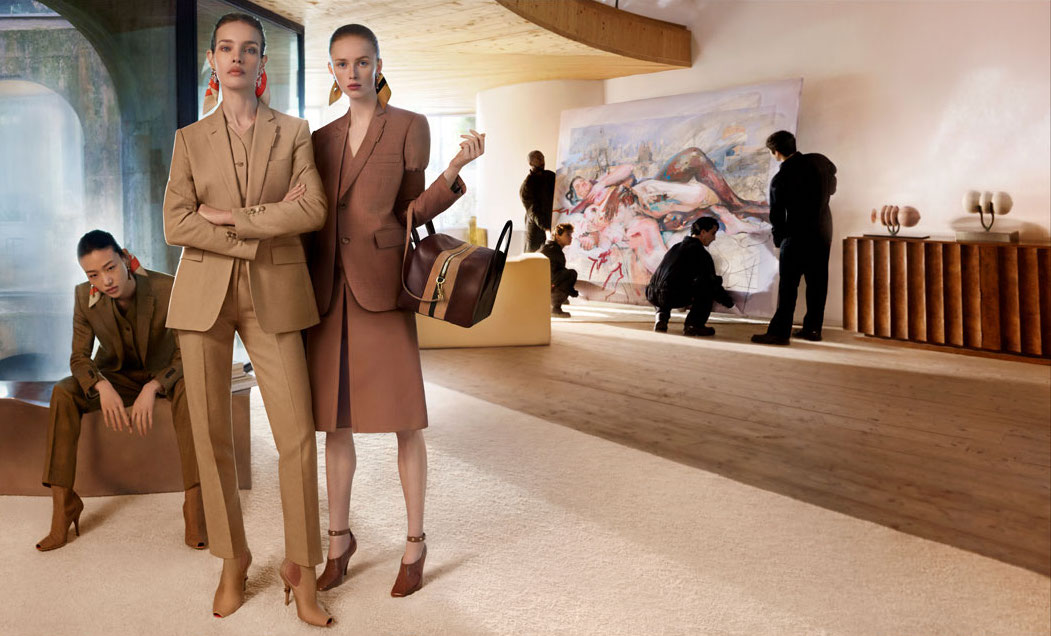 So much unique talent surrounding one project would be pretty daunting to the average Joe but, thankfully, the finished results are really something to behold.  Everything is underwritten with that true Burberry DNA but it’s the new aesthetic on display that marks out a clear artistic shift from what came before.  As Nick Knight succinctly puts it: “I was very excited to be shooting [Riccardo’s] first season campaign and to have the opportunity to collaborate to redefine Burberry’s image globally.”  It seems like we’re all along for the ride now. 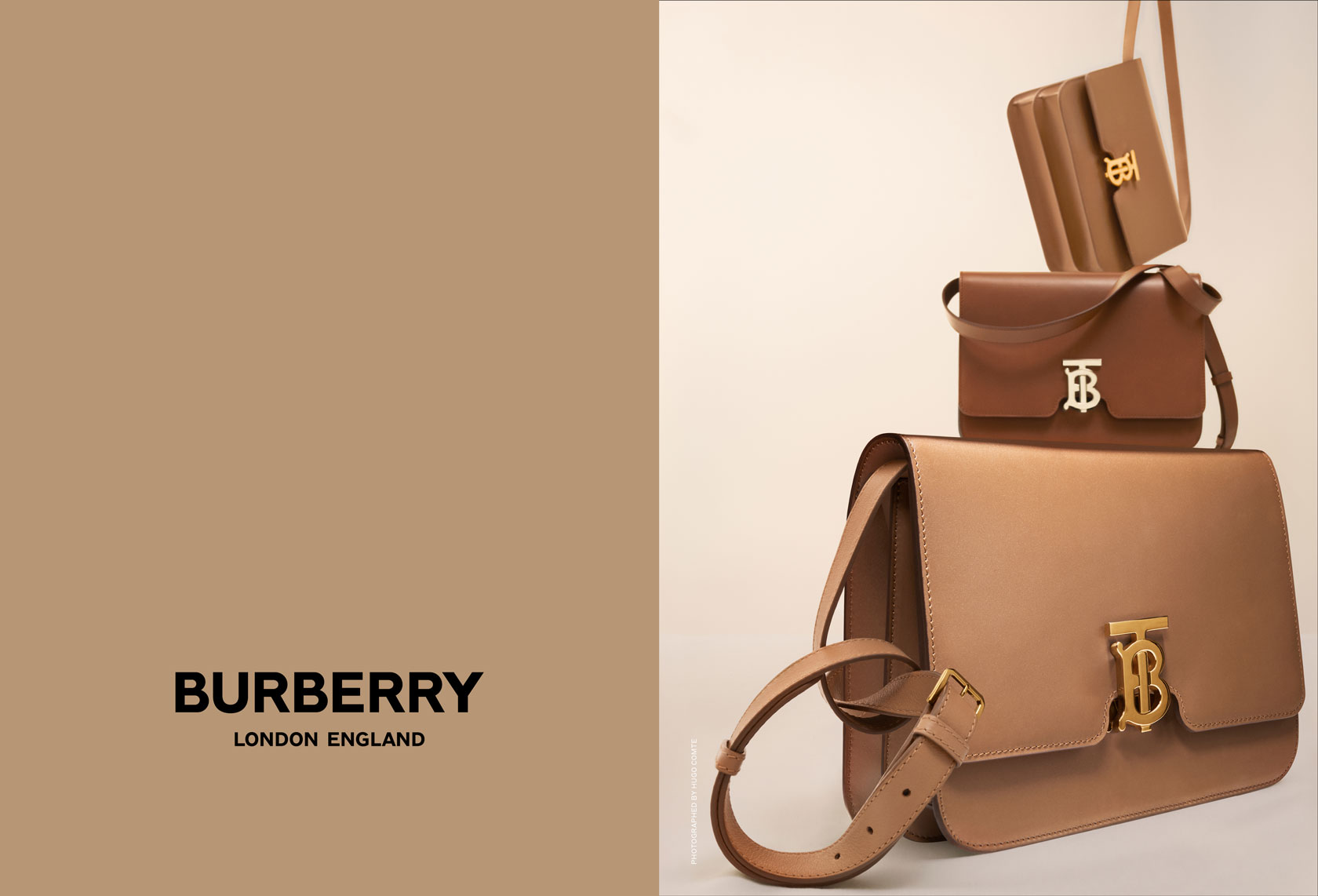 To read our next feature on Burberry click HERE.