To celebrate the one-year anniversary of his appointment as Artistic Director of Womenswear and Couture, Kim Jones and long-time creative collaborator, photographer Nikolai von Bismarck, recently released The Fendi Set, a new book that translates the inspiration behind Jones’ couture collection and show for SS21 into words and images. 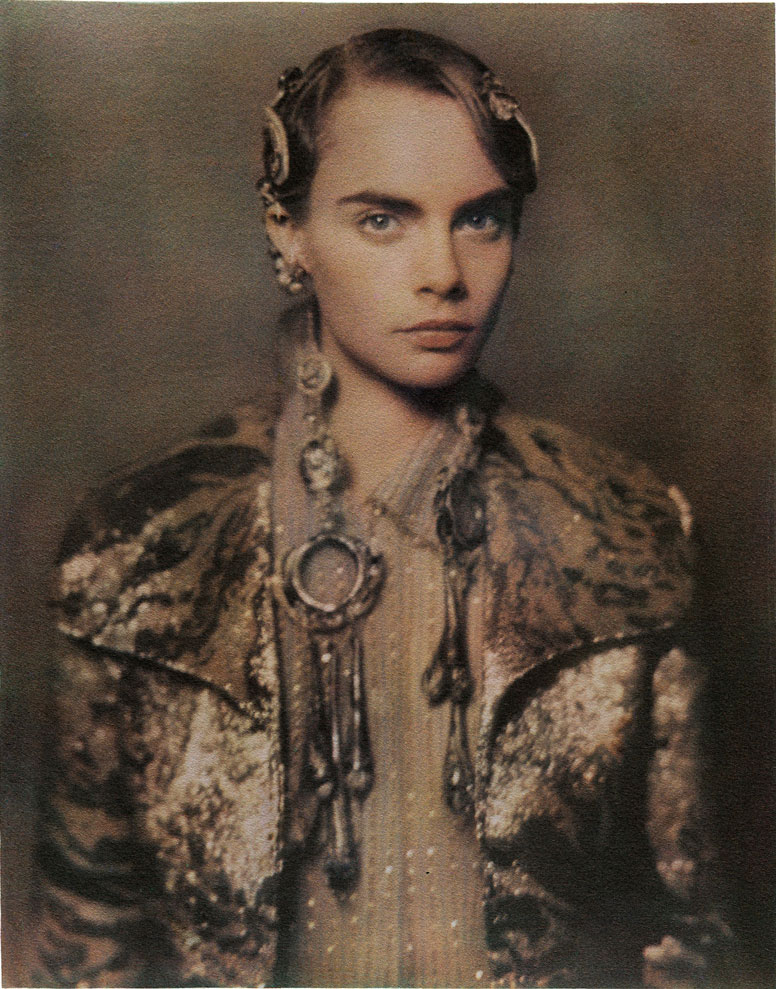 The title of the new book is a play on The Bloomsbury Set, the name given to a loosely associated group of forward-thinking British writers, philosophers, intellectuals and artists who frequently found themselves at Bloomsbury Square in central London when they debated theories on how to improve the world around them.  Jones’ fascination with the likes of Virginia Woolf, Duncan Grant, and Vanessa Bell informed his entire creative process when shaping last year’s couture collection, and to mark its birthday he worked with von Bismarck to capture some of the places and locations that intersect at the story of The Bloomsbury Set and Fendi. 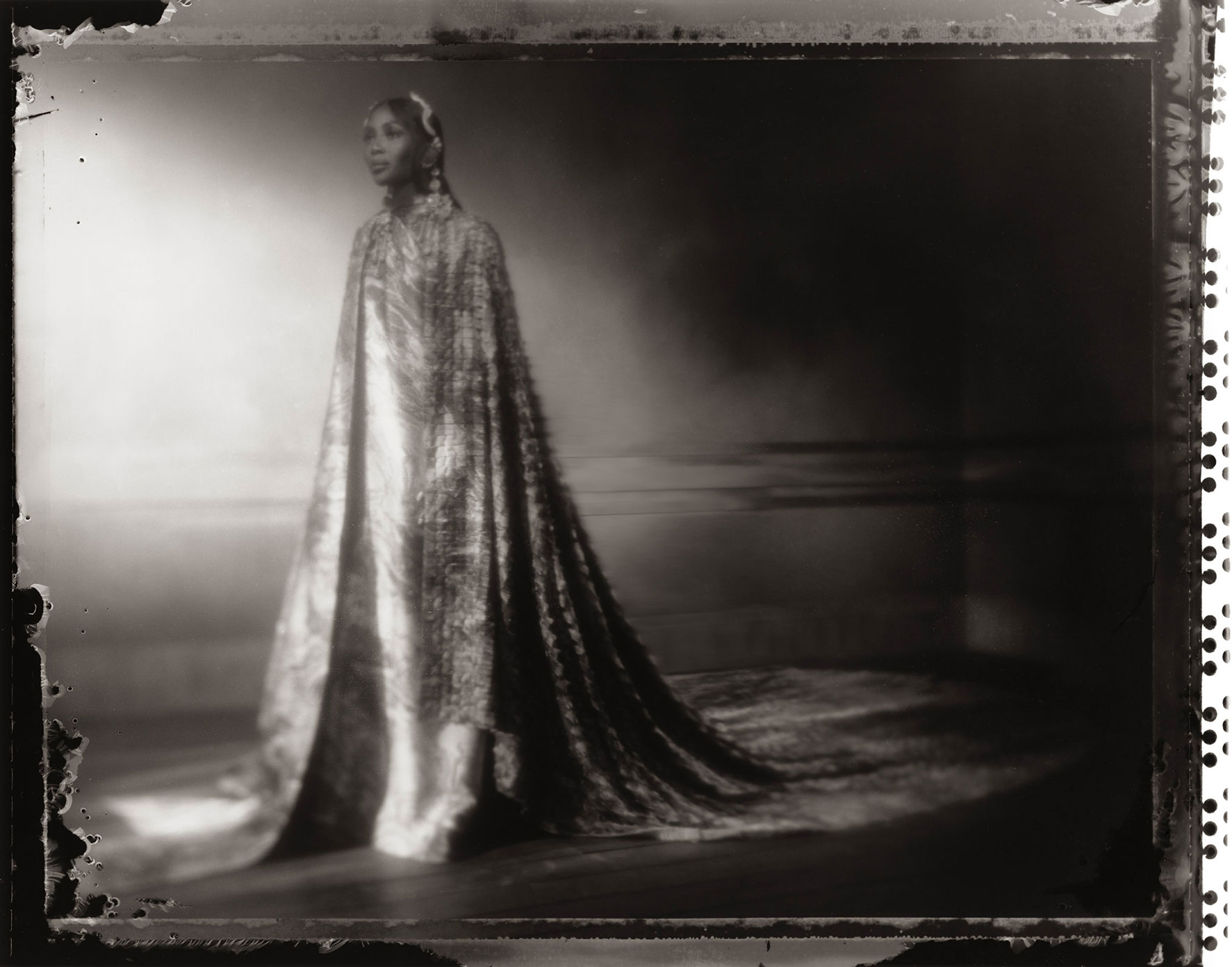 Haunting images set in Charleston House, Knole House, and Sissinghurst Castle in England, in Paris, and in Rome’s Villa Medici and Villa Borghese reveal the narrative subtext beneath Jones’ debut.  Christy Turlington, Demi Moore, Gwendoline Christie, Kate Moss, and Naomi Campbell are among the birthday party who play the characters in that story.   And the stage is set, so to speak, through the use of stark framing, lighting and a variety of creative techniques on the page – such as Polaroid, traditional film, and Super-8 film – that all reflect the experimental, and experiential, sensibilities of the original Bloomsbury Set themselves. 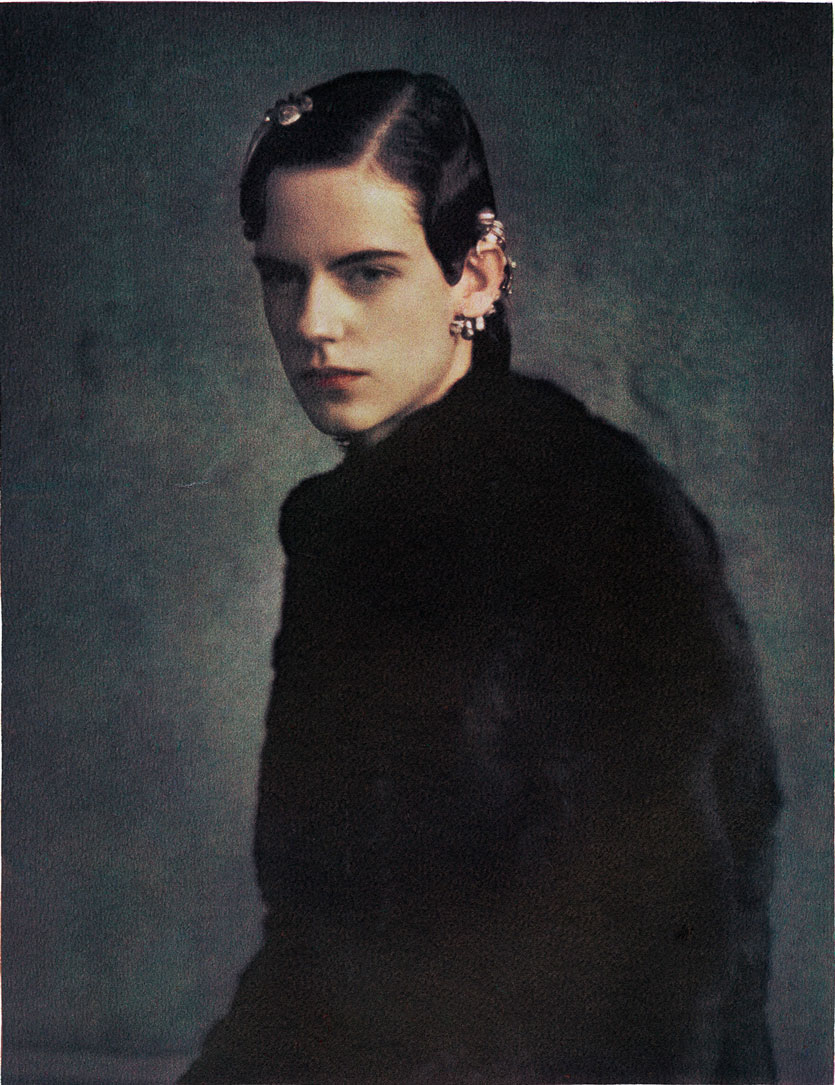 Like many of the best stories, The Fendi Set also has its own external narrator invoked through the letters, diary entries and excerpts from Bloomsbury members that bring different dimensions to the images.  And, as a final tribute, Kim Jones’ new book will be available worldwide in 2022 to commemorate the centenary of Virginia Woolf’s birth. 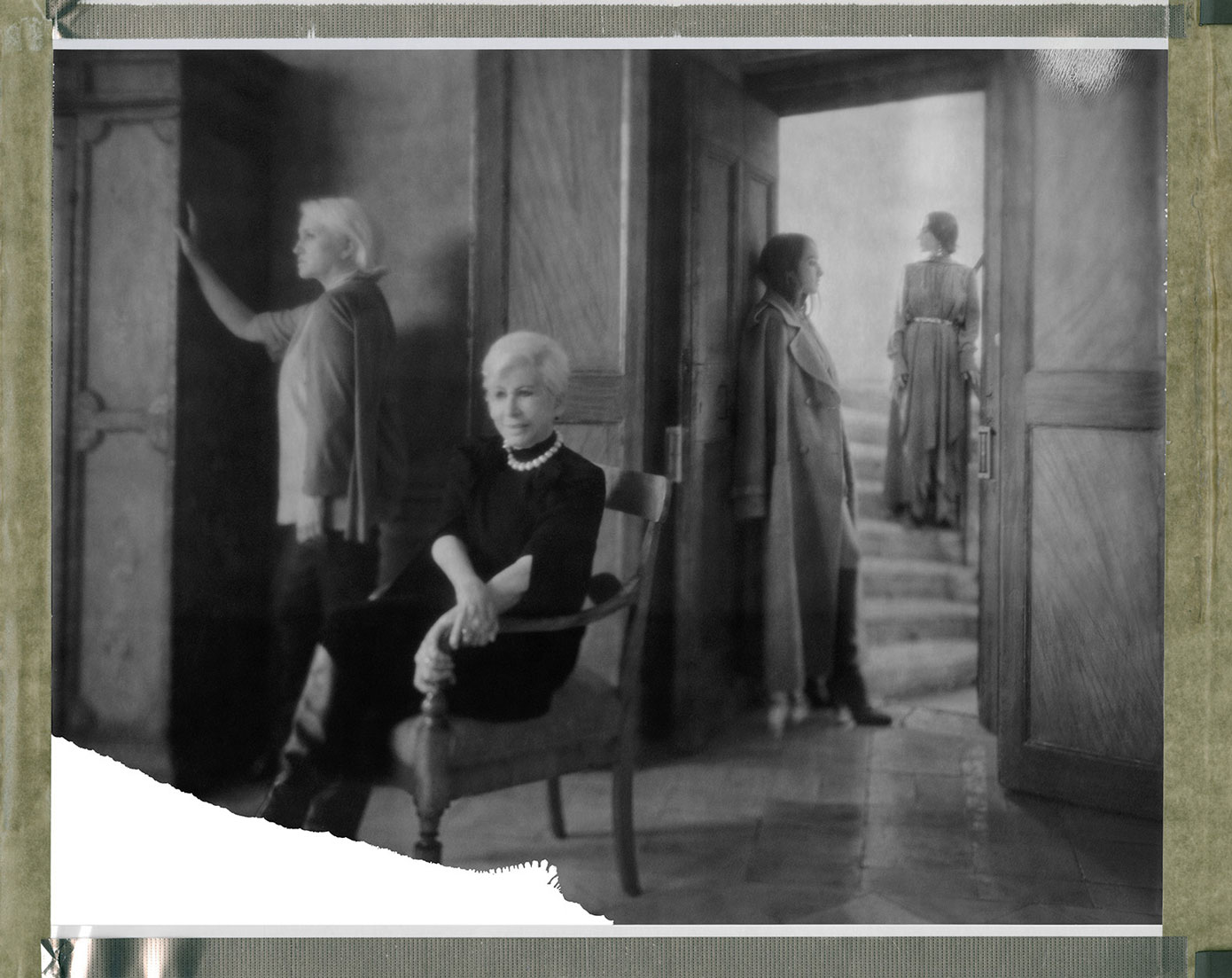 To read our last feature on Fendi, click here 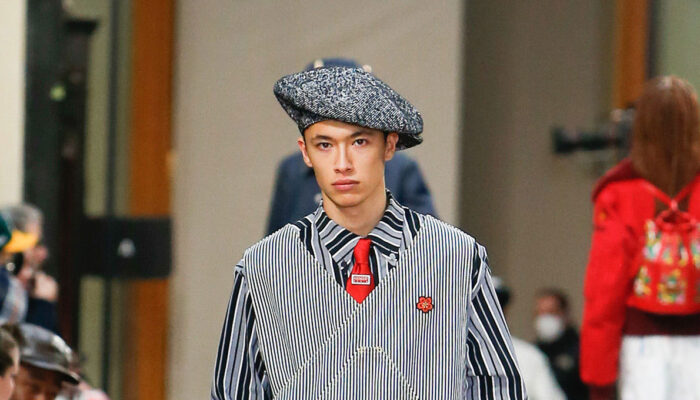 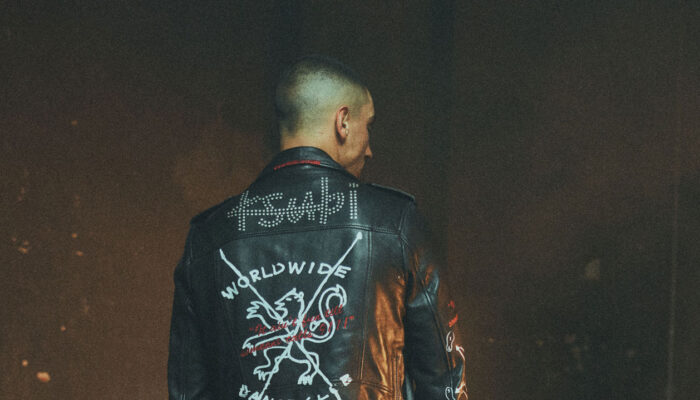 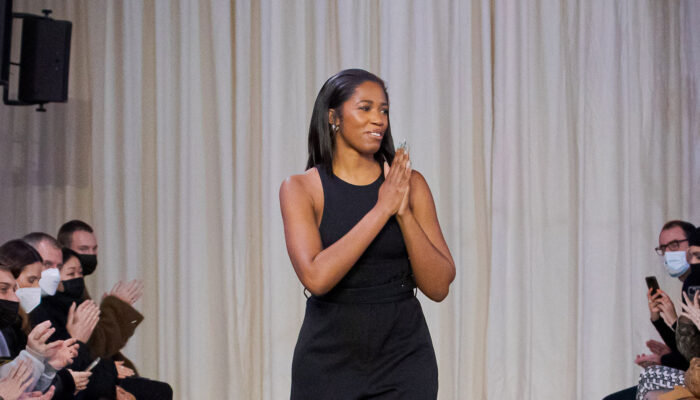 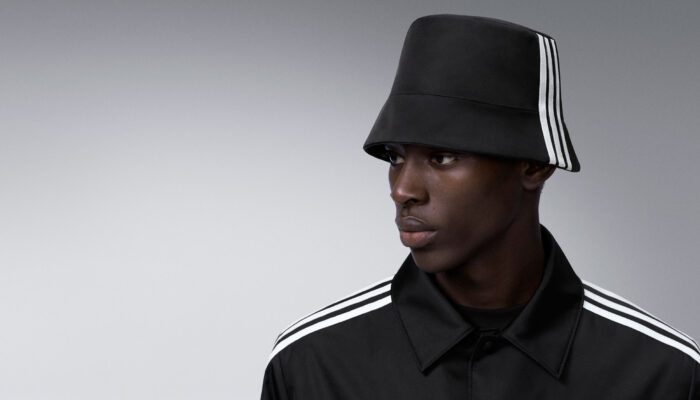