Sometimes the best ideas can be traced back to a simple innocent conversation in passing between two like-minded people.  The Dior Sessions is one such idea.  The legacy of the Dior name is already permanently cemented into the minds of the general public – not just the fashion vultures – for good reason.  The heritage of the famous fashion house is undeniable.  But Christian Dior himself was not just a designer or couturier, he was a celebrated artist in his own right.  And that kind of singular artistry attracts the admiration and collaboration of all kinds of other artists from all walks of life and spanning all types of industries.  After all, who wouldn’t want to settle into the orbit of true fashion royalty? 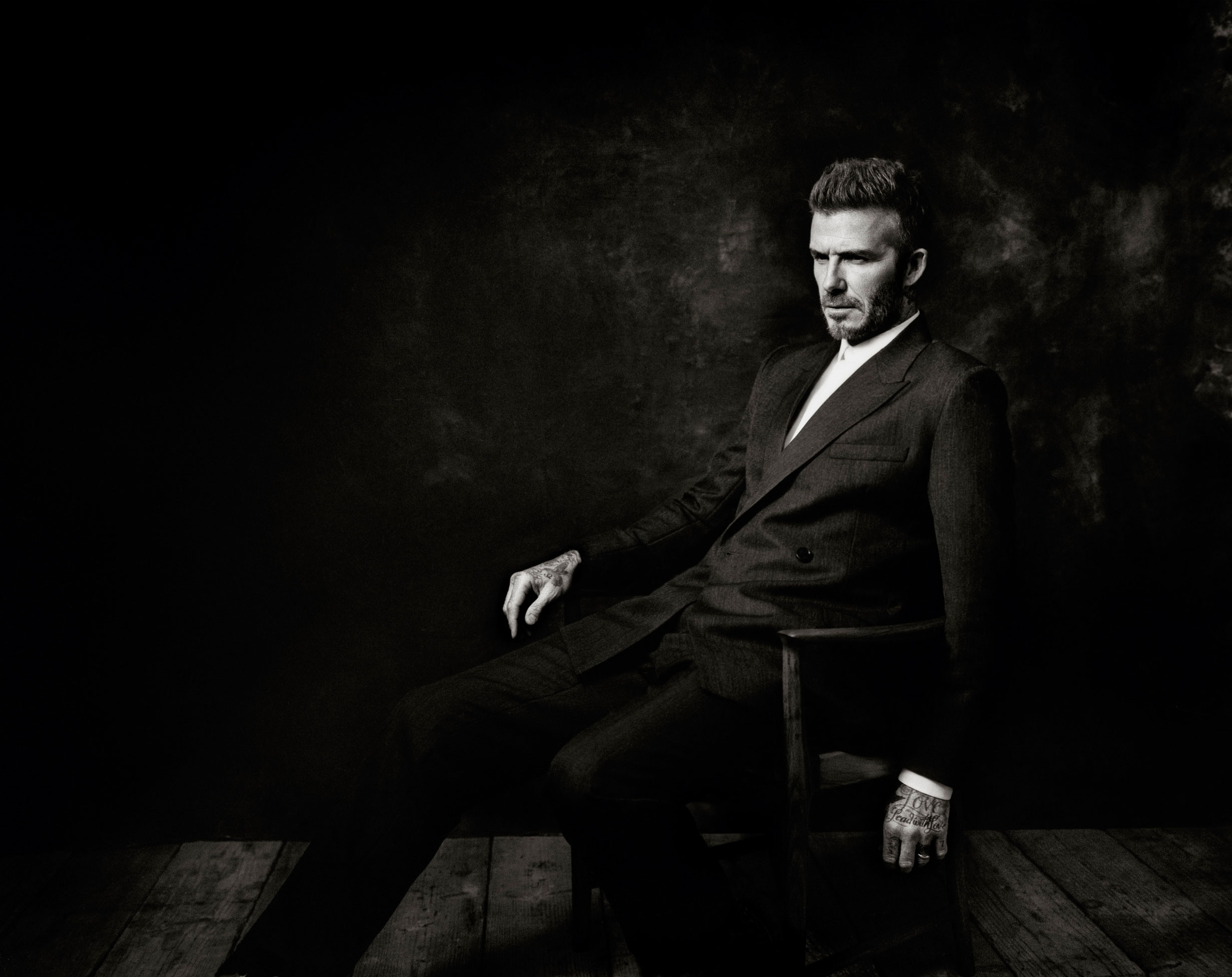 This status turned Christian Dior into the ‘courtier to the stars’ and it became as much a part of the fashion house’s brand identity as the New Look or the Bar Jacket.  So last year, when menswear creative director Kim Jones and photographer extraordinaire Nikolai Von Bismarck discussed, in passing, the idea of curating a book featuring all the amazing people Jones and Dior will be working with after his elevation to the top spot in 2018, it was an idea that took firm hold.  Like instructing someone to not think of a white horse, it was a thought that demanded attention.  Together they decided to visually document the upcoming year in the life of Jones, no matter where he was.

The growing excitement arose out of who Jones himself was.  Dior is one of the most prestigious fashion houses on the planet.  That contrasts with Jones who was born as a humble west Londoner who went on to graduate from Central Saint Martins with an amazing talent.  In other words, Jones was one of us.  The combination of the two brought a certain ‘democratisation’ to Dior; where Jones’ influence widened their reach in contemporary culture.  Of course, for Von Bismarck, being the visual artist he is himself, the opportunity to document Jones working with people like Kate Moss and Bella Hadid all the way over to superstar rapper A$ap Rocky and Jamaican Dub Reggae icon Lee ‘Scratch’ Perry was too much to resist.  After an immense amount of juggling, one year later, The Dior Sessions was born.

“This project has been incredibly intense. But that’s something I thrive on. Working 16-18 hour days on the Dior Sessions for weeks on end was very demanding. With so many extraordinary sitters, the scheduling was complicated to say the least.  We were referencing, researching, shooting, developing the film, contacting, editing, printing and archiving – sometimes, it felt, all at the same time. I had weekly meetings with the art director to work out layout, type font, design and the cover. I was choosing sets with the set designer, going to prop houses, while being in daily contact with Dior and stylist Tom Guinness about the clothes and which ones suited which subjects best.” – Nikolai Von Bismarck. 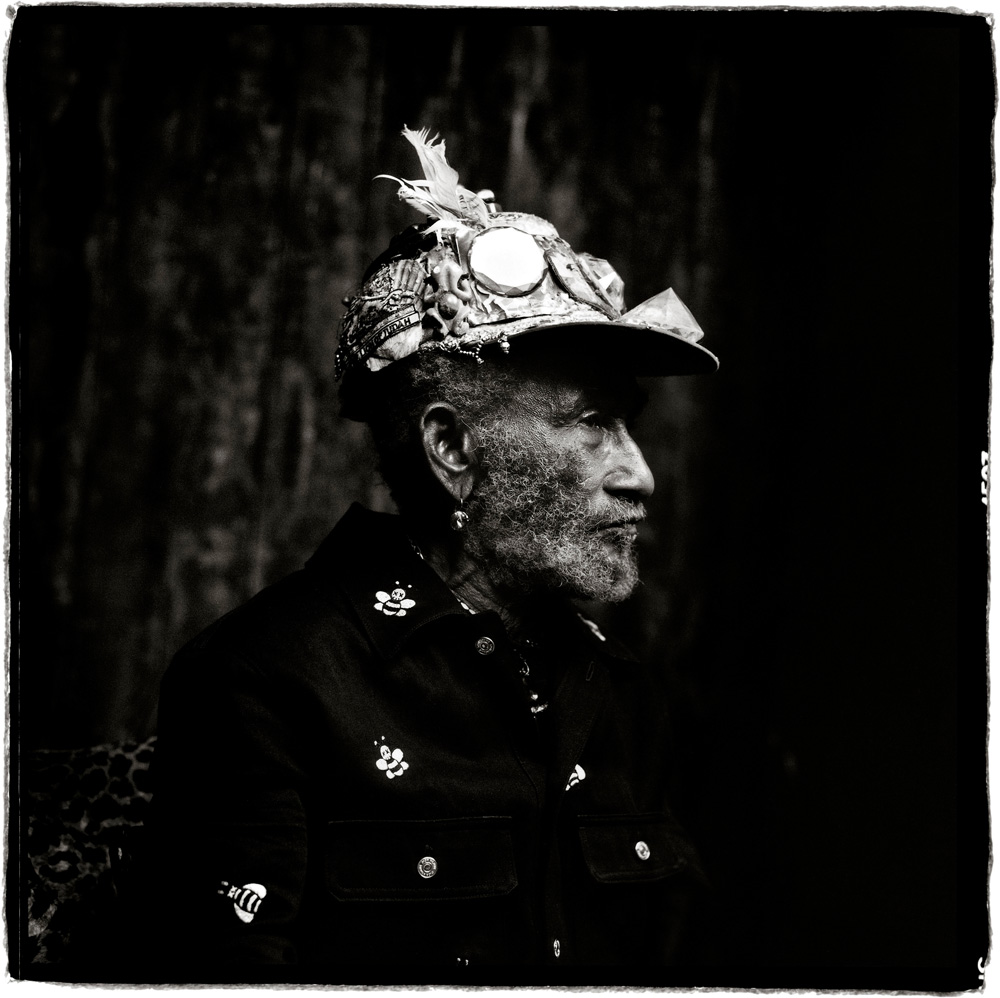 For Dior this was a project that brought the past and the future of the company together under one cover, with work spanning three continents and numerous subjects in front of the camera – “a diverse cross-section of people who do amazing things,” as Jones puts it.  The Dior Sessions is available to buy right now but this is not just a self-congratulatory exercise.  Proceeds from the sale of the book will go to the Teenage Cancer Trust, a charity that’s close to both Jones and Von Bismarck.  For them both, all the hard work that went into the book is now beginning to pay off.

“One particular highlight for me was being on the presses in Germany. Five days of printing the book during a heatwave!  One day we did 25 hours straight.  Finally we see the finished article.  It was gruelling, but a lot of fun!” – Nikolai Von Bismarck.

With all the hard stuff out of the way the fun stuff can now begin, starting with a (sold out) talk with both Jones and Von Bismarck about The Dior Sessions taking place at London’s V&A museum on 4th November and moderated by veteran fashion journalist, Alexander Fury. 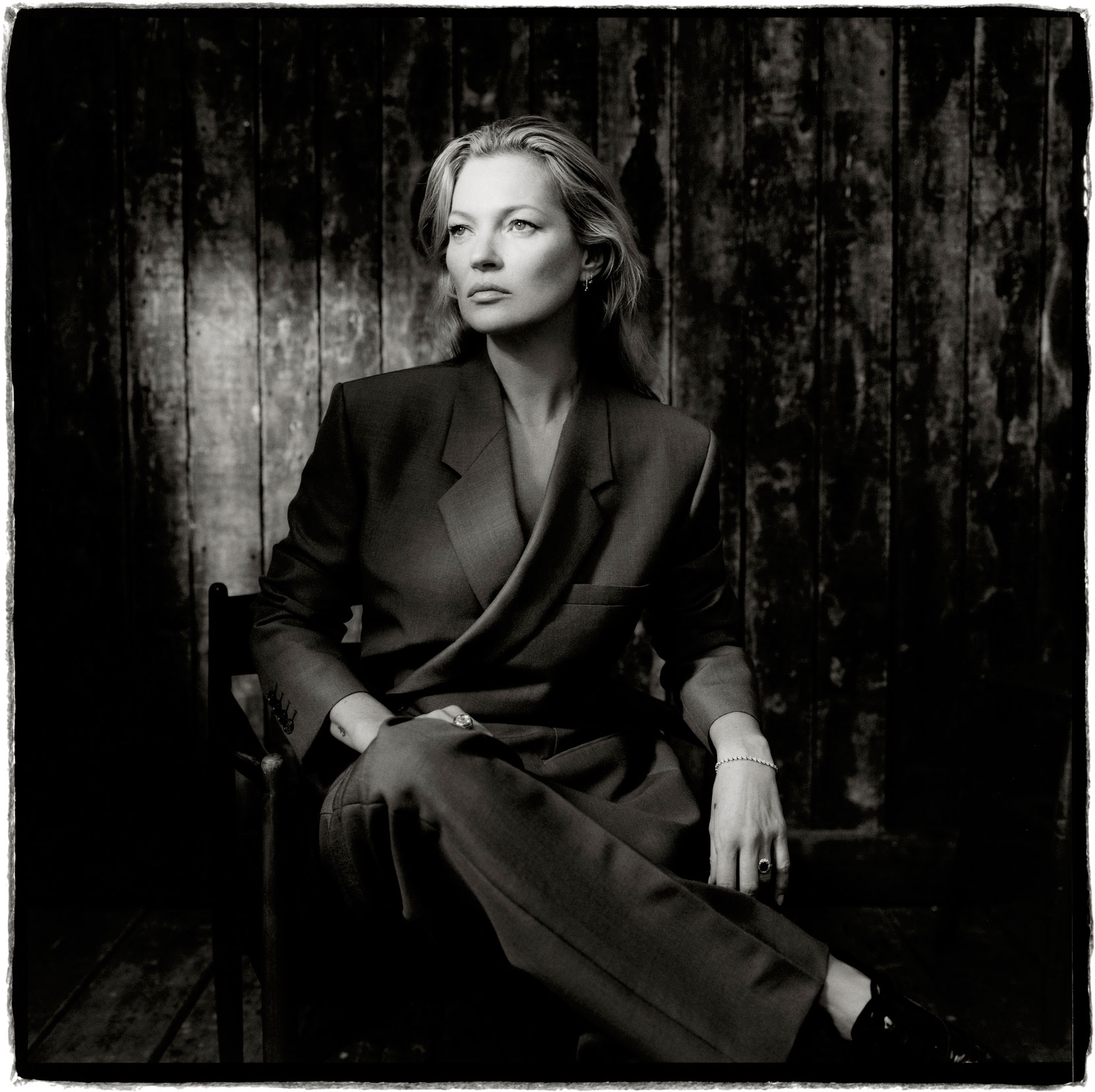