That the name Karl Lagerfeld represents legendary status in the world of luxury fashion is not in dispute.  With the great man’s untimely passing it fell to those he left behind to re-interpret his massive legacy in fashion design for new generations going forward.  Without doubt, it’s a daunting task not for the faint-hearted but, if there is anyone better placed to take on the challenge than Carine Roitfeld and Hun Kim, style advisor and design director respectively for Maison KARL LAGERFELD, we don’t know who that would be. 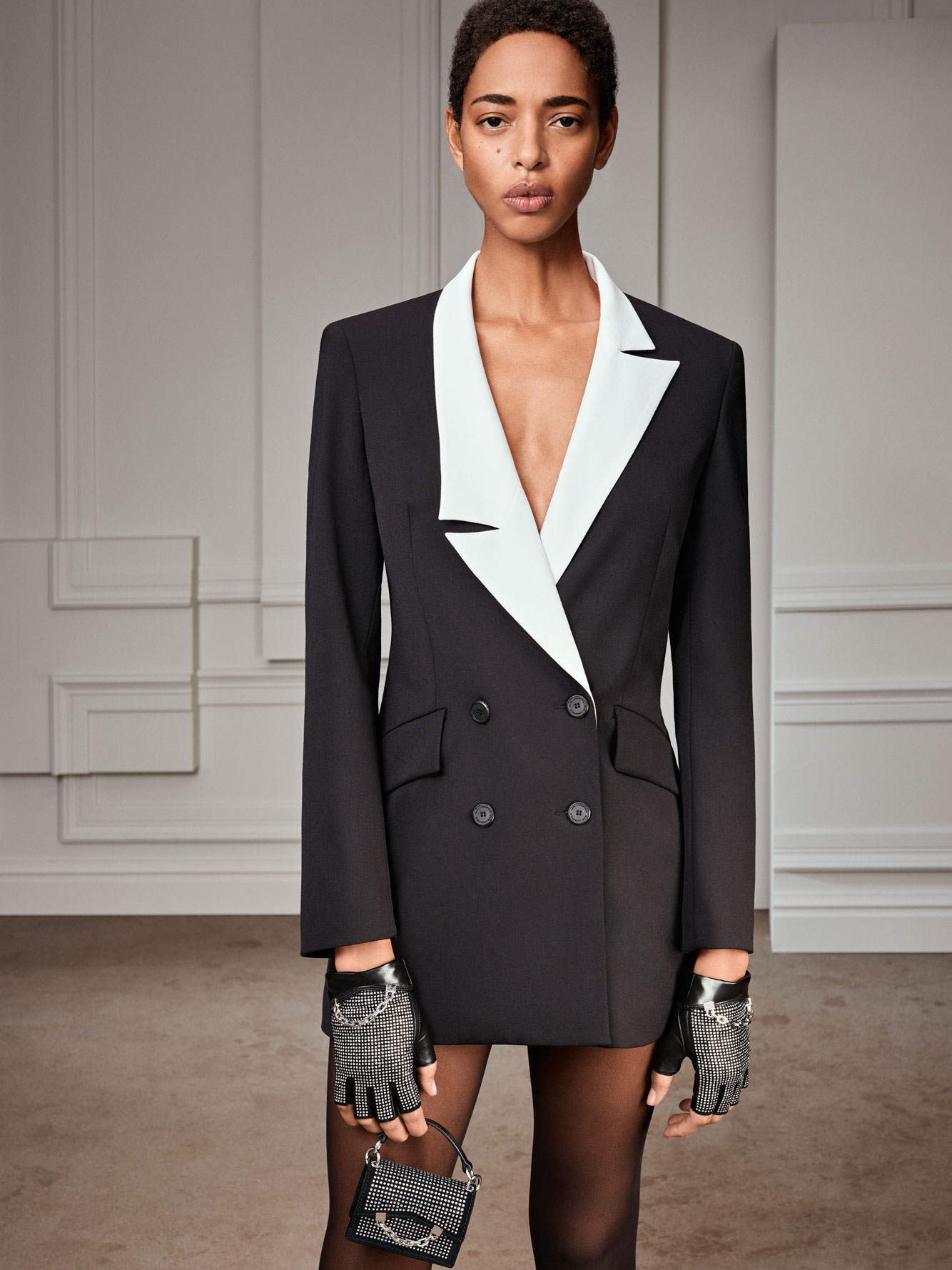 So, for A/W 2020, KARL LAGERFELD is releasing a new capsule collection called Studio KL that takes some of Lagerfeld’s most iconic designs from the 90s and remasters them for a whole new generation.

This collection is the perfect blend of past and future, and it celebrates Karl’s everlasting design aesthetic.  The styles nod to an iconic ‘90s aesthetic, but we’ve interpreted them in a way that’s very contemporary, fresh and cool. – Carine Roitfeld. 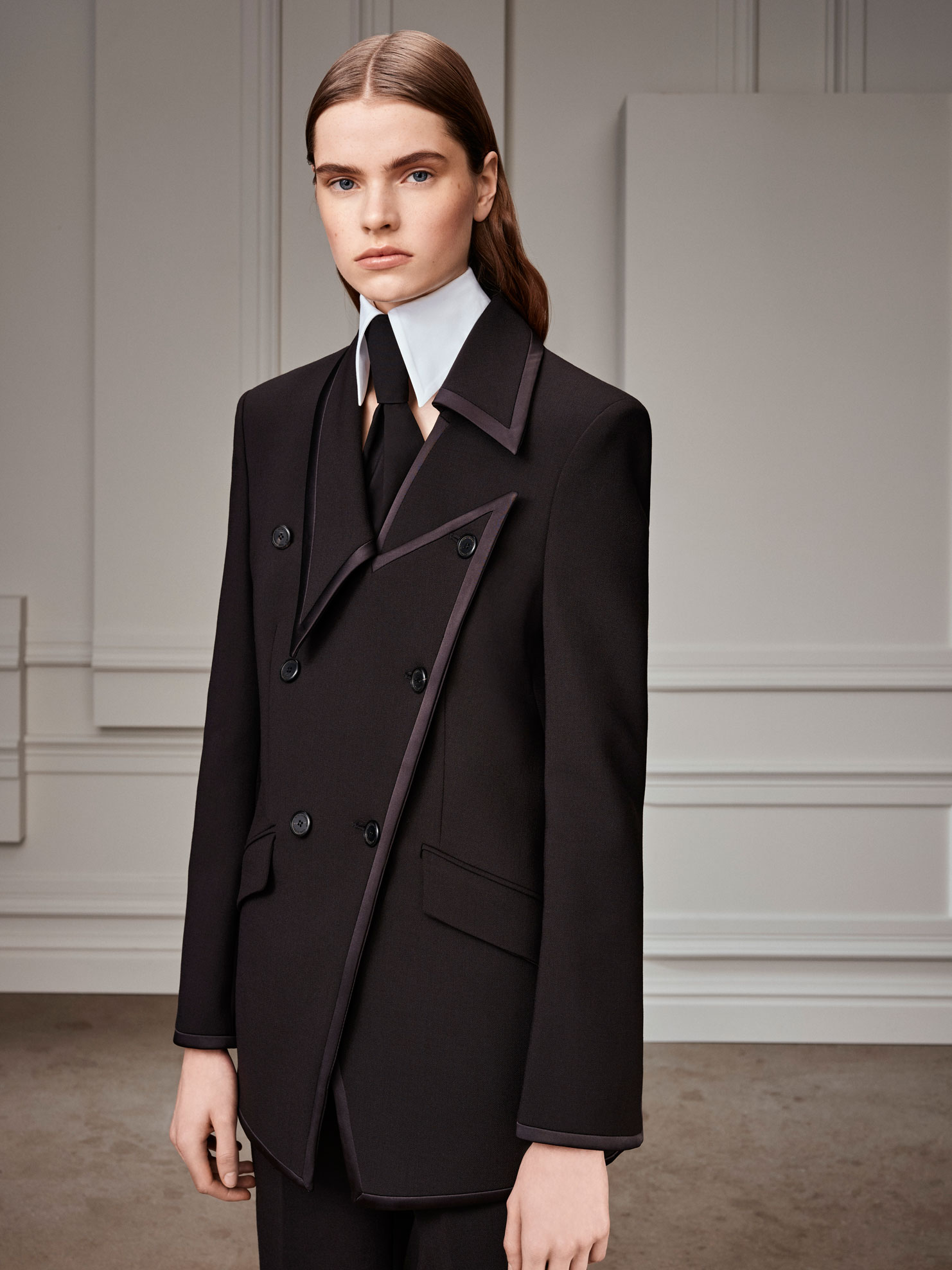 It has to be said, for anybody with a creative interest in fashion, to be able to work with Lagerfeld’s designs as the inspiration for a new collection must be close to the Holy Grail of fashion design.  The Studio KL collection itself revolves around two black tuxedo jackets with asymmetric lapels, one taking its cues from a S/S1991 design and another from a S/S 1990 design.  Other pieces include a black cutout dress, tailored black pants, cape jacket and, or course, the famous KARL LAGERFELD crisp white shirt.

Even the images that accompany the launch invoke the heady days at the heart of the Lagerfeld era, with shots including a fresh-faced Helena Christensen setting the stage perfectly.  If you’re looking to get your hands on a piece of fashion history, the Studio KL collection is out right now. 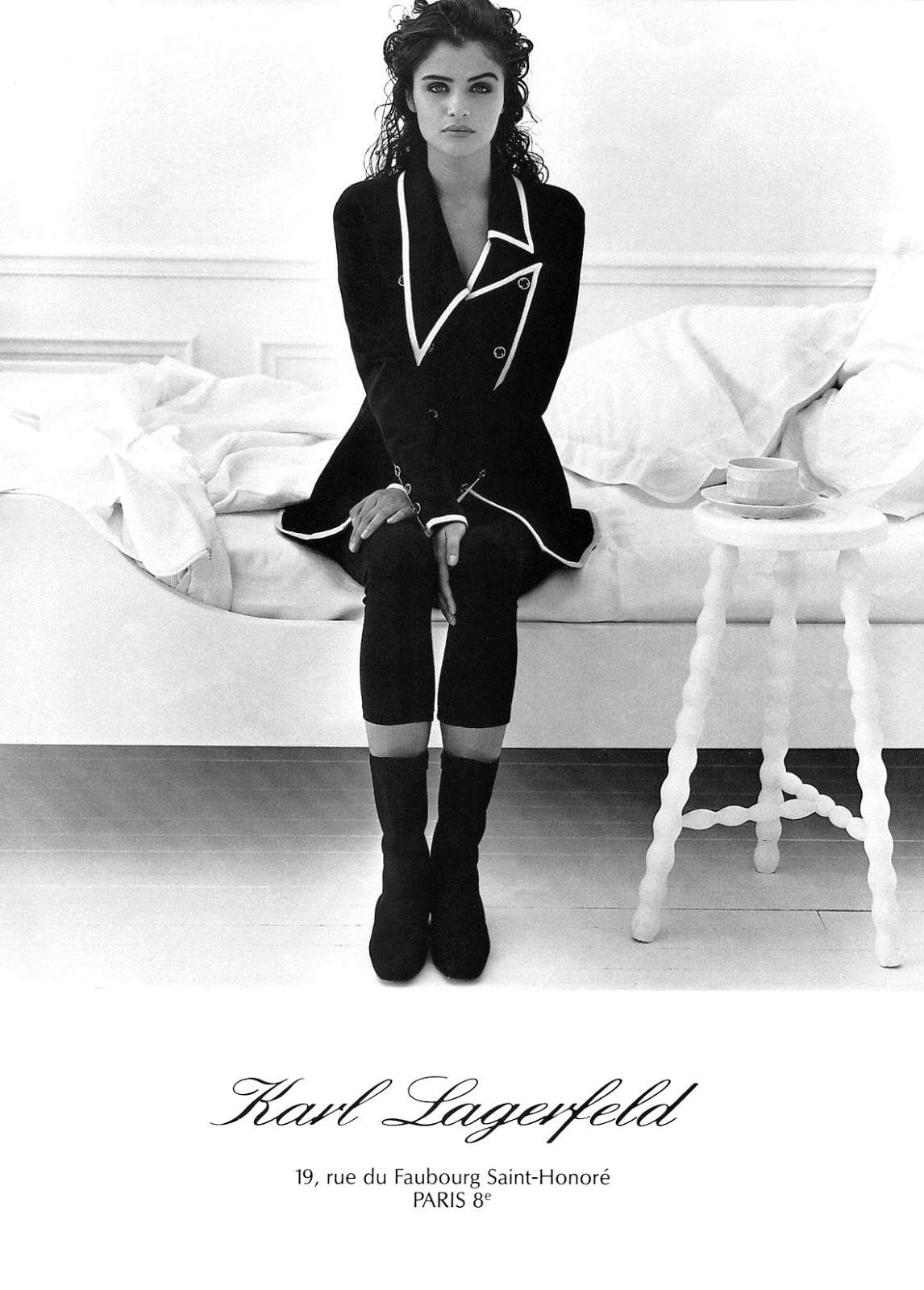 For more on Studio KL by KARL LAGERFELD click here.

Click here to see our last feature on KARL LAGERFELD.