We couldn’t let our recent series looking at the new luxury fashion campaigns that will be gracing our magazines and billboards this summer pass by without adding one late entry to the list –  the KARL LAGERFELD SS2020 Campaign.   The 2020 summer season is particularly important, and poignant, to the house, and fashion in general, as it’s the first without the great man at the helm of his eponymous label after his untimely passing in February last year. 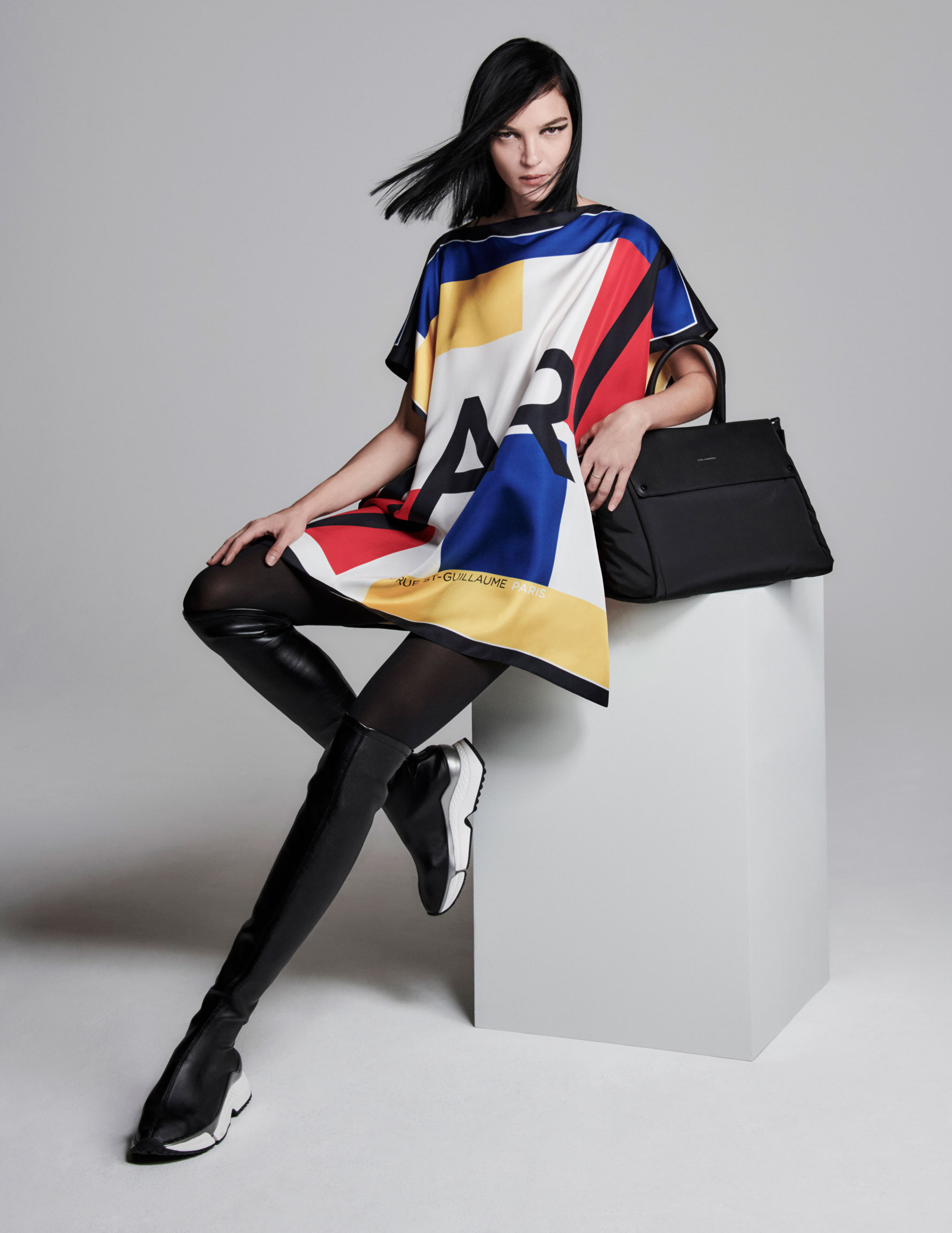 Fortunately, the company Lagerfeld left behind has long been staffed by creatives and executives who have been steeped in all things Karl Lagerfeld for years.  If there were any group of people better placed to carry on his legacy in the manner he would approve of we don’t know where you would find them.  As a testament to that fact, the new summer campaign is titled 21 Rue Saint-Guillaume, after the historic building in the centre of Paris that has been the headquarters and the heartbeat of the Lagerfeld empire for decades.  Even one of the models in front of the camera, Mariacarla Boscono, is herself a part of Lagerfeld history, having met him in the early 90s and continued a friendship with him until his death.

“Shooting this campaign is emotional for me, as I was very close to Karl.  I’ve done many shoots with him over the years, and we always laughed a lot. I have all those memories imprinted in my brain. I hope this campaign is a beautiful tribute to him, because everything I do now is with him in my mind.” – Mariacarla Boscono 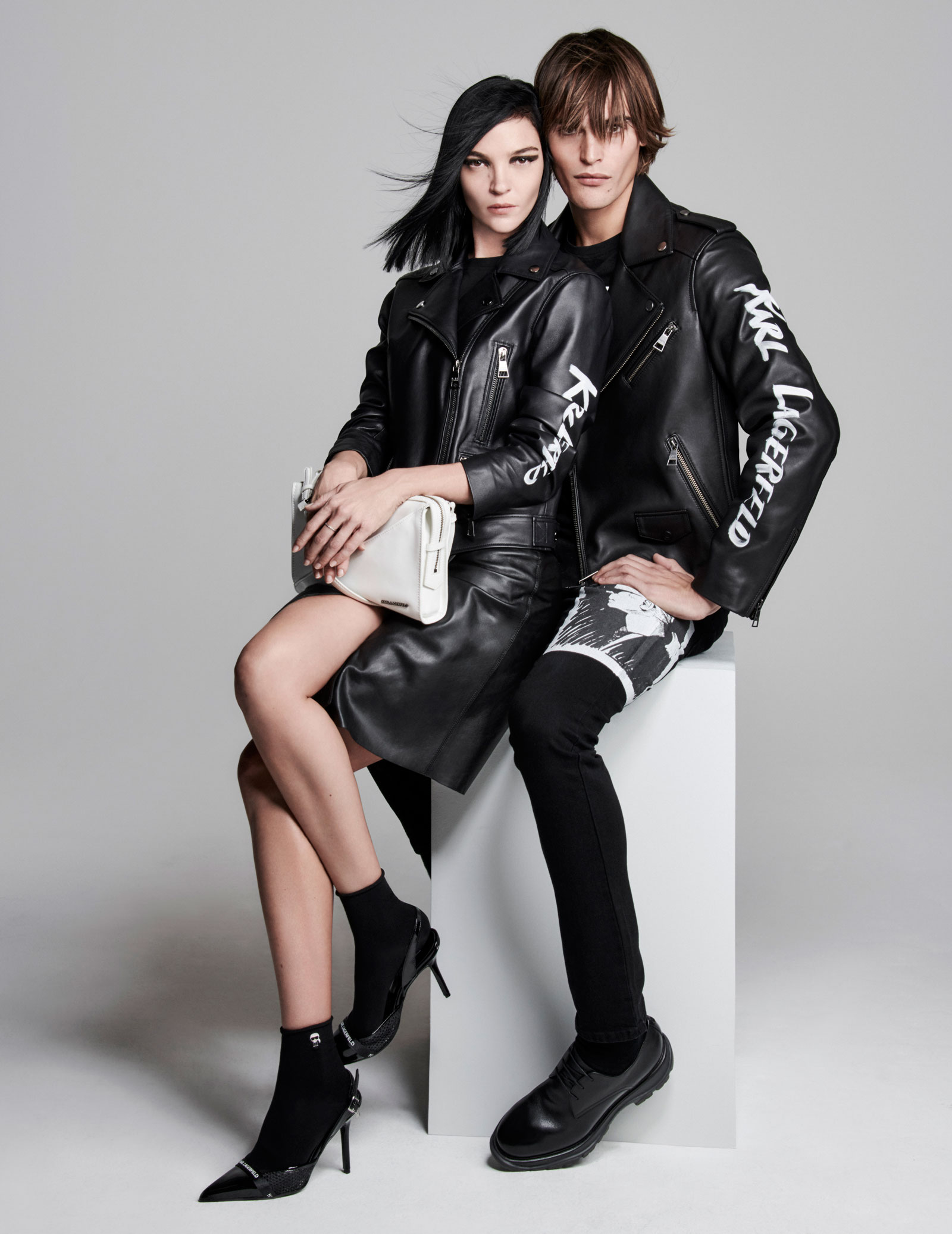 The new campaign images and video clip still has his fingerprints all over it as it was Lagerfeld who had already decided on the theme for this summer.  The Bauhaus art scene, a favourite of Lagerfeld’s, has a very obvious and strong influence on the new offering, with simple but bold colour blocking, geometric graphic designs and the striking typography typical of the movement.  This is reflected in the collection itself, featuring simple, modern designs that carry a youthful sophistication coupled with unique silhouettes.  Of course, in the campaign everything is held together with the kind of photography from Chris Collis and the ‘Parisian chic’ styling from KARL LAGERFELD style advisor Carine Roitfeld that perfectly presents the collection for the more artistic among us looking for a slightly different way of expressing that artistry this summer. 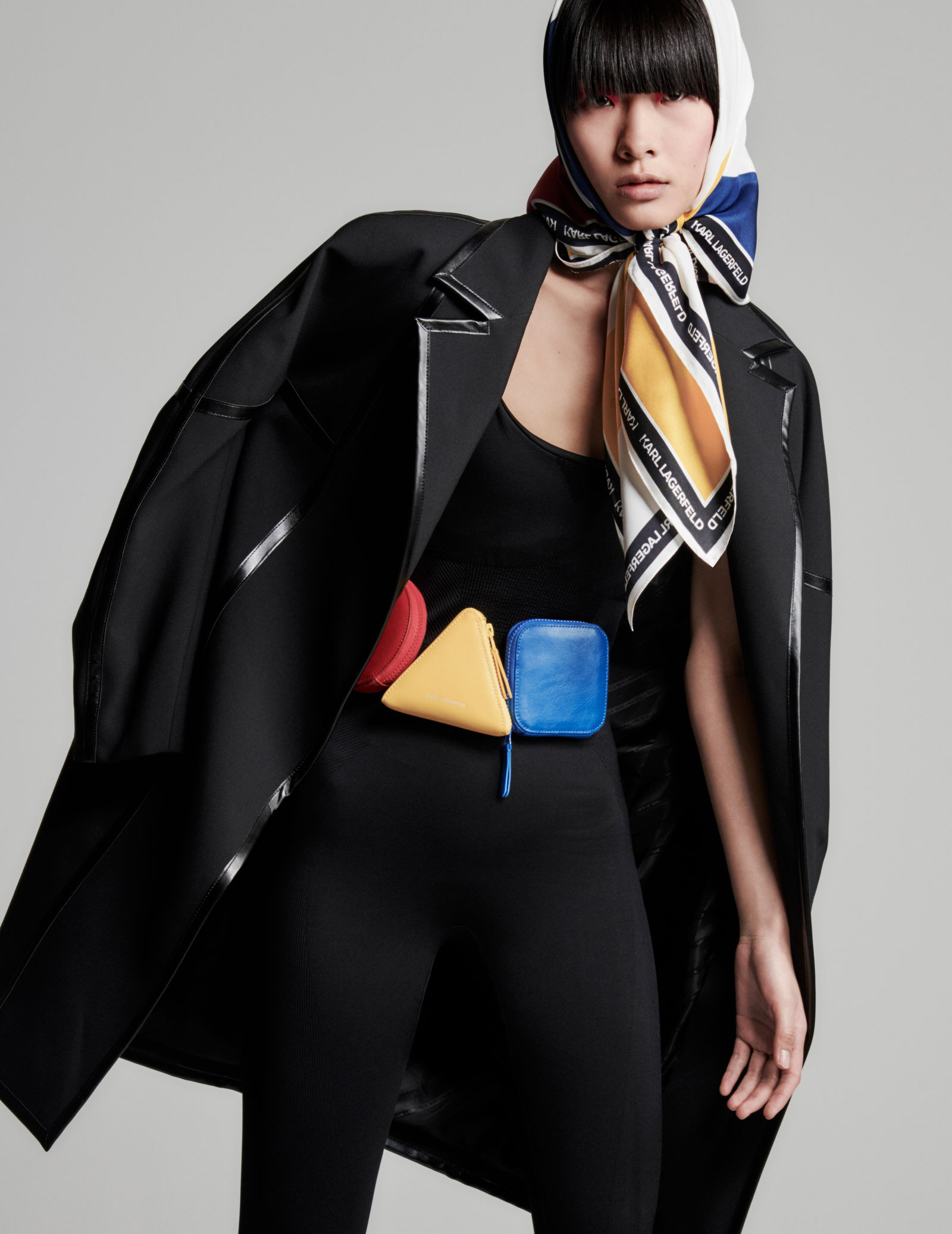 Click here to see the other campaigns for the summer in our special feature.

To see the video clip for the KARL LAGERFELD SS2020 campaign visit THE FALLtv.