Last week saw New York’s first ever ‘Stellabration’ party.  For those not quite up with the lingo, each year Stella McCartney holds an exclusive Christmas party that gets everyone into the festive spirit.  Usually, McCartney’s hometown of London is the preferred location but this time New York got a taste of the magic and, in response, New York turned out in force to ‘Stellabrate’ the debut.  Guests included, among many others, Kate Hudson, Stella McCartney brand ambassador Amber Valetta, Chloé Sevigny, Karlie Kloss, the godfather of sitcom Jerry Seinfeld, king of the talkshows Jimmy Fallon and even a member of American political royalty in the form of Chelsea Clinton. 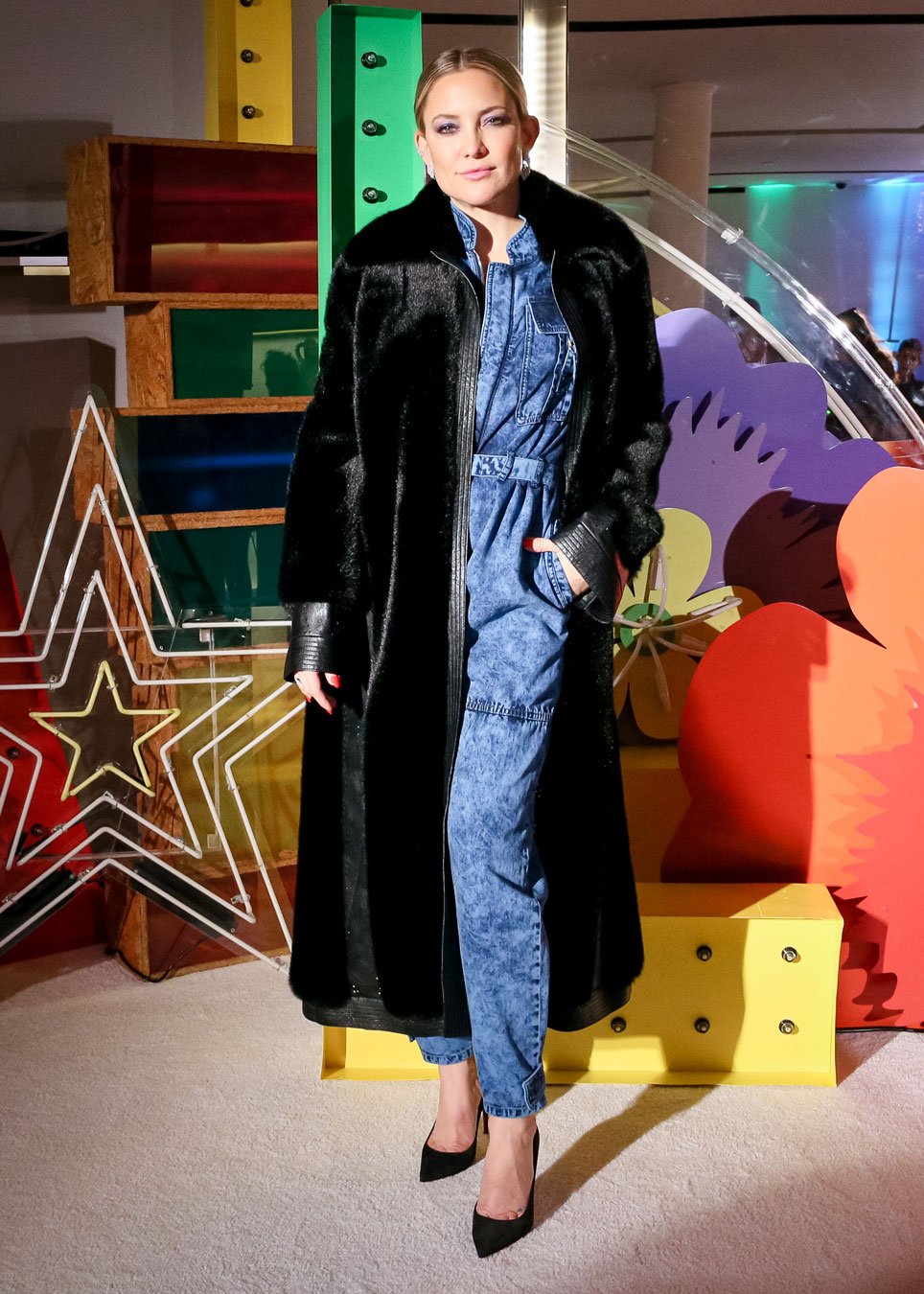 The night was hosted by one of the modern queens of stand-up, Amy Schumer.  But it wasn’t just her comedy act that made the night.  Nor was it the live performance by Zuri Marley (of the Bob Marley clan) that included her latest single Beg For It  – though either would have been Christmas present enough.  Taking the real centre stage was the latest version of the Stan Smith shoe that has become such a cornerstone product for the McCartney brand.  The new version comes with a new colour design for next summer, with gradients of bright colours peeping through the lines of stars that represent Adidas’ infamous three stripes.  The icing on the cake comes with the rainbow laces set off against the ice white upper and sole.  And there can be no better endorsement than watching the likes of Fallon and Kloss sporting their own pairs all night long. 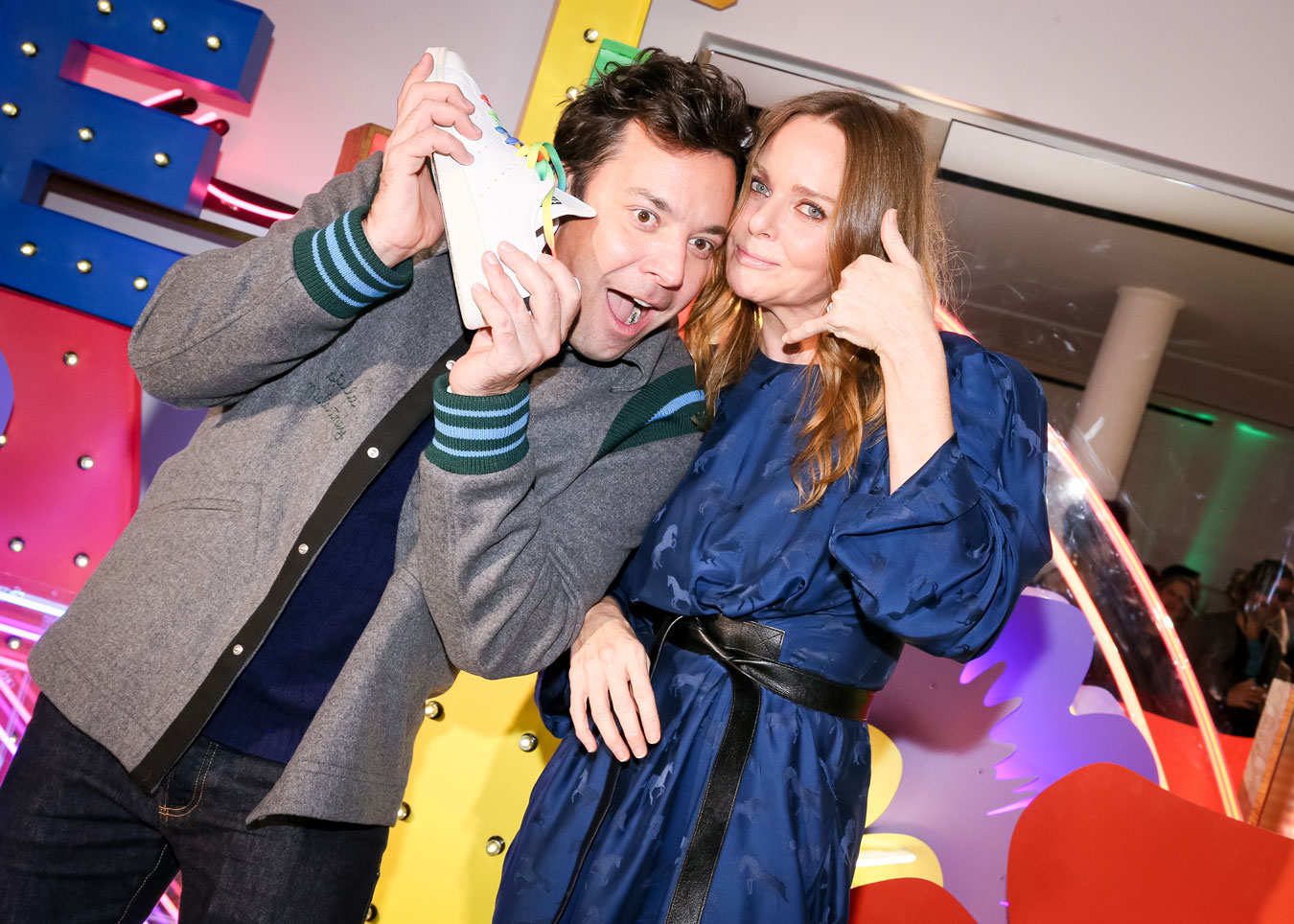 It should also never be forgotten that Stella’s Stan Smith’s are completely vegan.  The brand itself has made such a success of their ethical and sustainable business model that it’s fast becoming as ordinary as saying “jeans are made from cotton” – it may be factually accurate but it’s the design of the product that excites and sells.  And, as McCartney herself will always remind you, she is a fashion designer first and foremost.  If it doesn’t speak to her creatively and artistically then it’s not going to see the light of day just because it’s sustainable.  So while it may not have been like turning on the Christmas lights in Times Square, there are a lot of people who would have lit up like a Christmas tree when they got their hands on those shoe boxes last week. 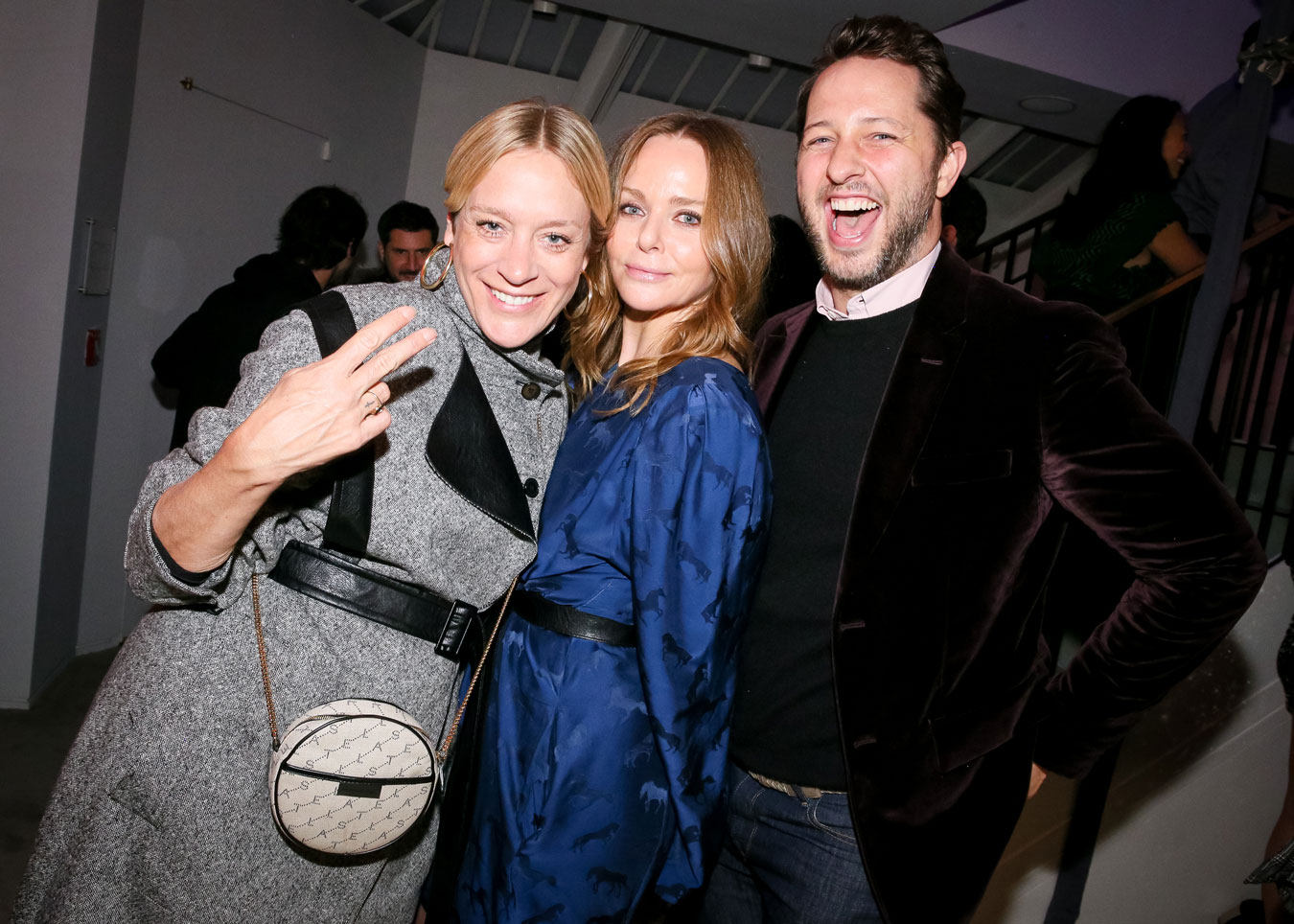 Click here for our last feature on Stella McCartney.