Art, fashion and photography come together in a new book from Saint Laurent

Within the world of luxury fashion photography, the Sorrenti name is up there with the likes of Mario Testino, Paolo Reversi and Steven Meisel.   The difference is, it’s a reputation that could apply to any number of the Sorrenti family.  Francesca Sorrenti is the looming matriarch of the celebrated photography dynasty who managed to pass on her creative instincts to her children, who then went on to build their own reputations in the industry.  THE FALL has even worked with Francesca’s photographer daughter, Vanina Sorrenti, for a fashion shoot that also featured Vanina’s own daughter, Lennon Sorrenti-Buchet.  But it’s perhaps Vanina’s brother, Mario, who has built the biggest profile of the clan over the past couple of decades. 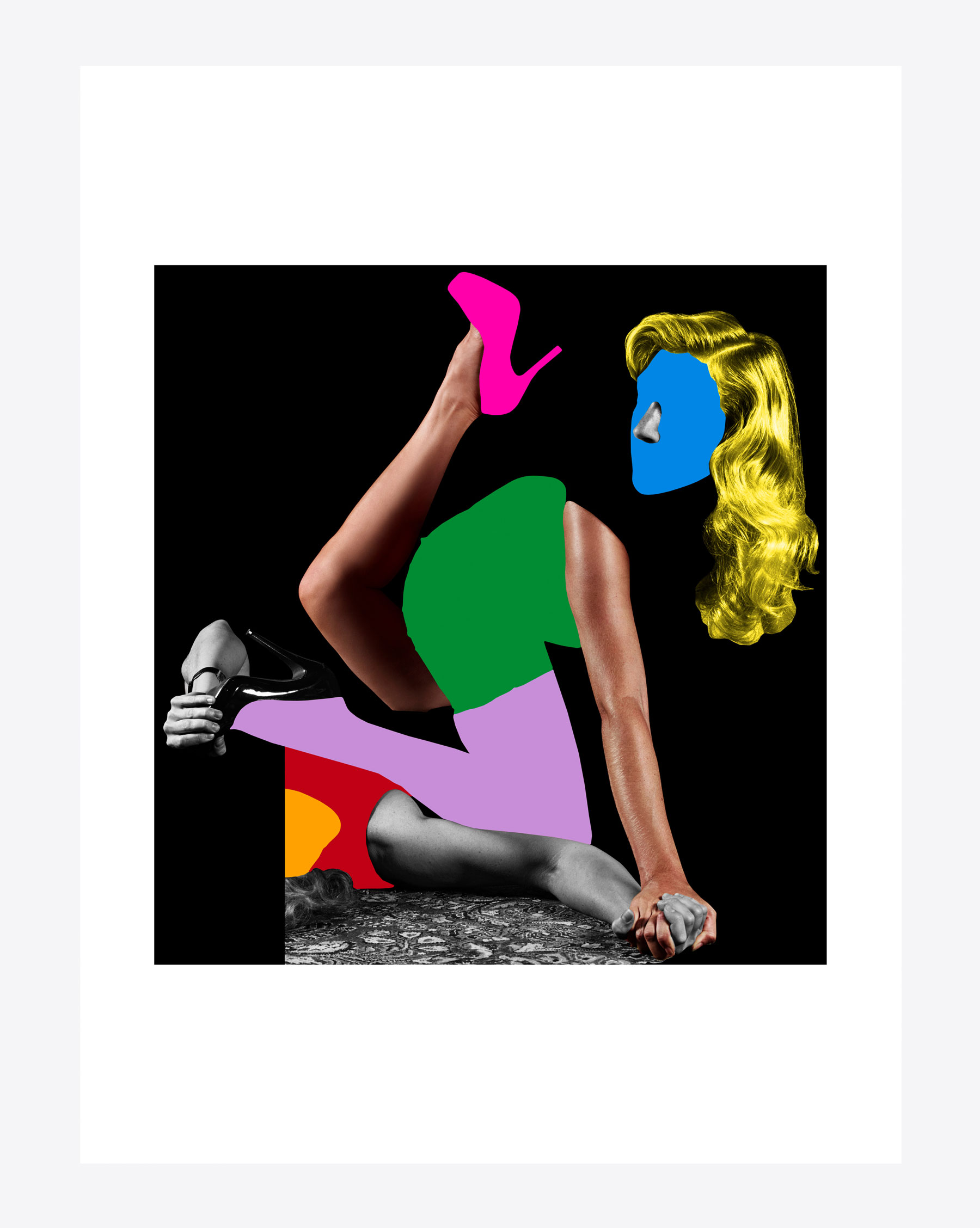 Mario Sorrenti made his name by challenging the standard conventions of what the media in the 90s considered to be ‘beauty’ photography.  Anyone who remembers the impact the campaign for Calvin Klein’s fragrance, Obsession, featuring a rising new star – Kate Moss – had back in the 90s will already understand the influence Sorrenti had on fashion photography, even if they didn’t realise it.  Inevitably, when someone with such a giant creative talent meets someone equally as obsessed with creating striking art, like legendary American artist John Baldessari, sparks were always going to fly. 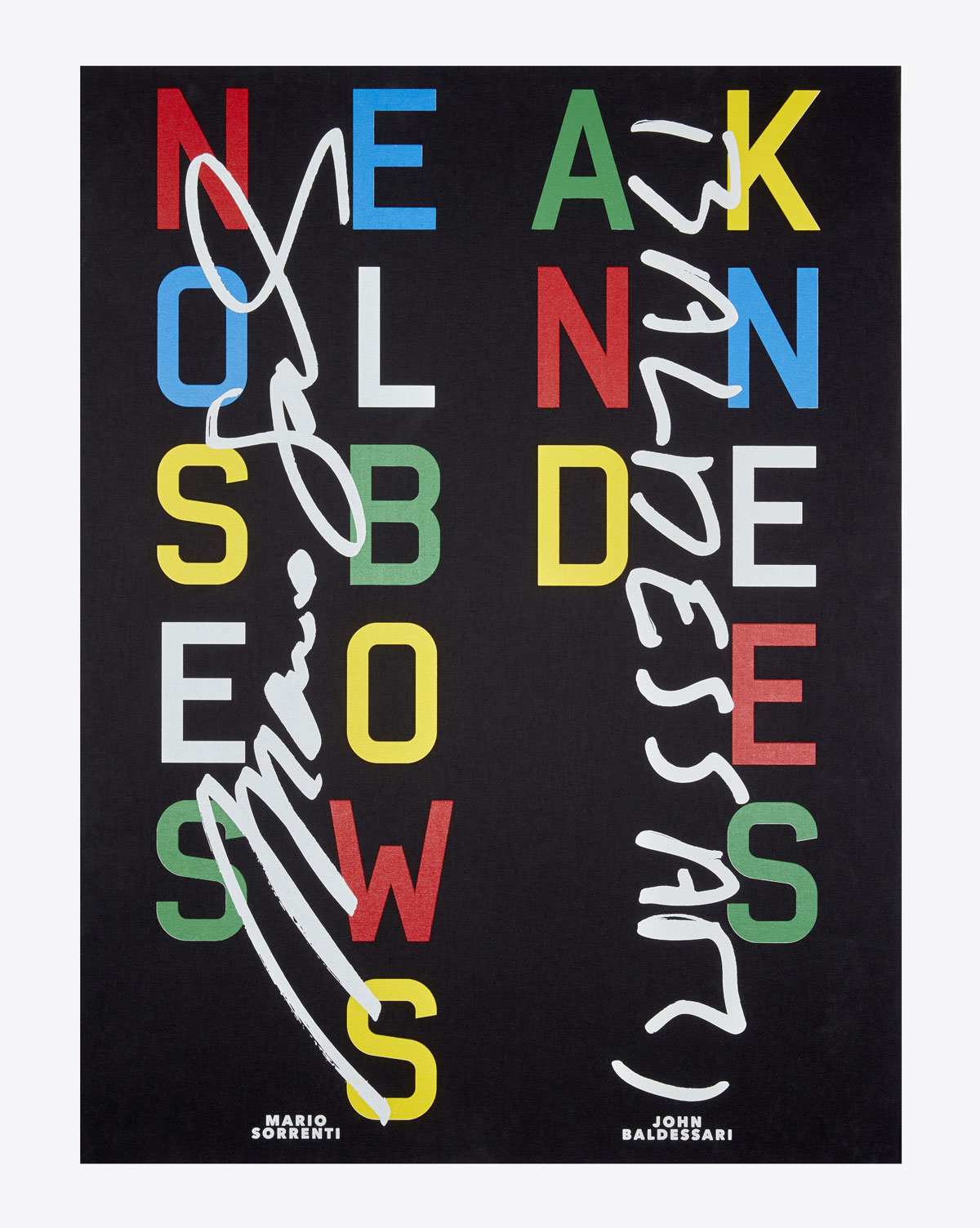 Baldessari was the celebrated multimedia artist (now entering his 10th decade) who had built his own stellar reputation on the New York art scene, where the Sorrenti family had moved to in the early 80s.  Baldessari’s singular talent of painting directly onto fashion images with strong, bold colours to create a completely new visual experience made an eventual collaboration with Sorrenti more a matter of fate than chance.  At the end of 2017 they held their first collaborative exhibition, Nose, Elbows and Knees, at the Half Gallery in New York under the watchful eye of curator Neville Wakefield.  Two years later and the coffee table book of that exhibition is now finally available to buy exclusively through Saint Laurent Rive Droite stores in Paris and Los Angeles.  As the press release states: “Together they wanted to deconstruct familiar representations by stripping off clothes and codes of society, through fashion, collage and photography.”  If you missed the exhibition the first time around, now’s the chance to experience a little bit of art and fashion history in your own home. 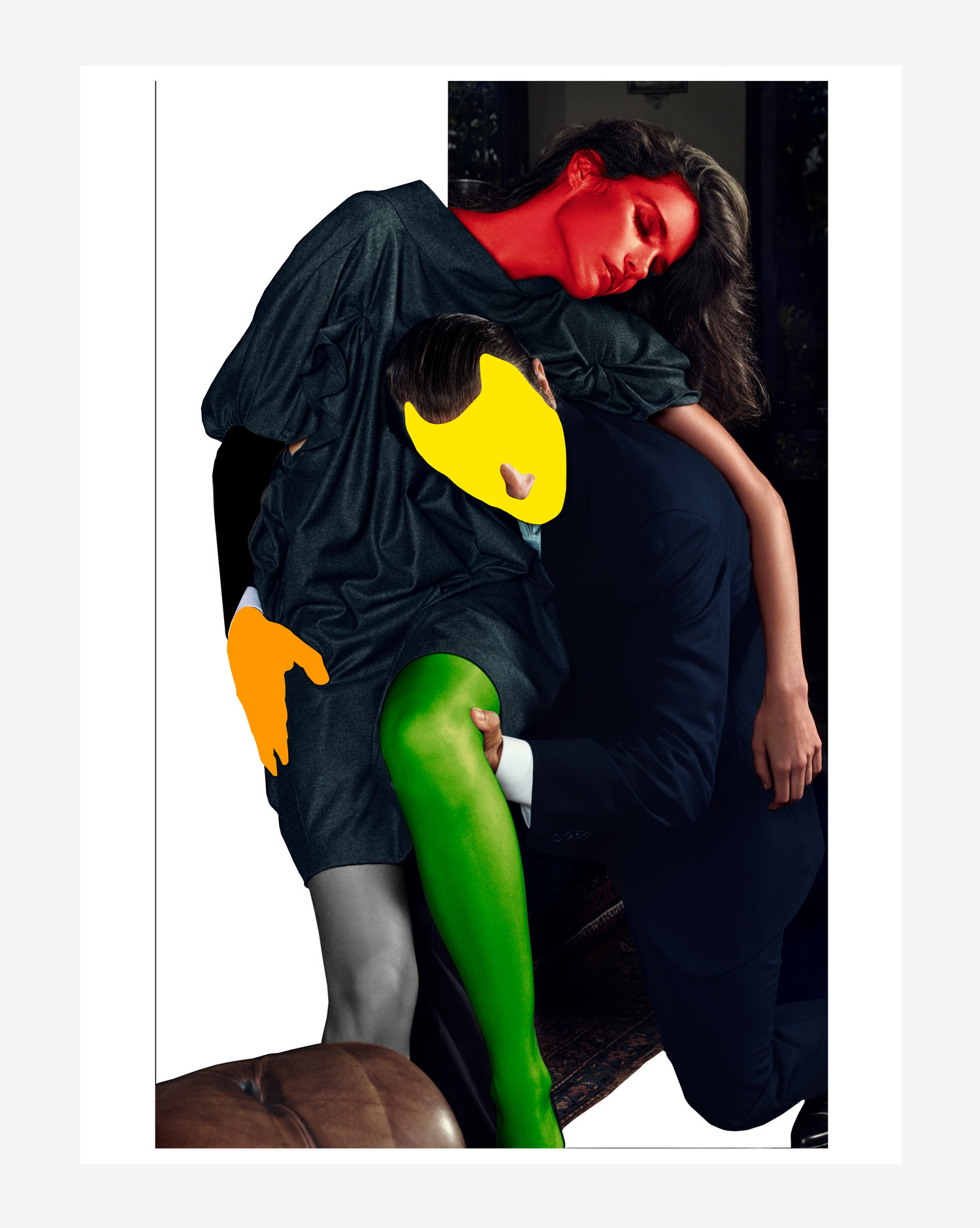 Click here for our previous feature on Saint Laurent.