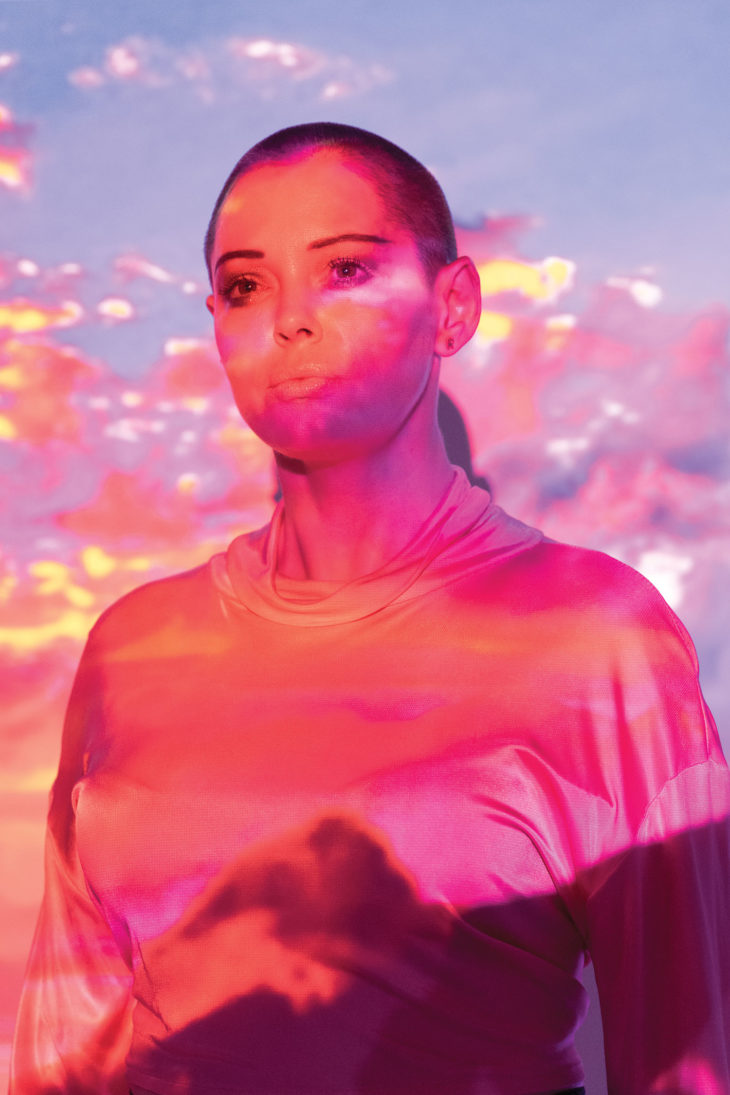 Rose McGowan is perched on a stool in a darkened studio in downtown Manhattan, her face illuminated by the laptop on the podium in front of her, fishing for images from the internet that she can use to project across her face for the series of self-portraits she is undertaking for THE FALL. Around her lounge an assistant, a make-up artist, a photographic director, a videographer, all awaiting word. She finds an image of a wind turbine and, with the flick of a mouse, projects it onto the wall in front of her.

“They look like something out of Vlad the Impaler,” she jokes. “I like looking like about I’m about 10% in the near future at all times. I think things like parking garages, wind turbines, electrical wires, I think all these things are incredibly beautiful. Grotesque, too, but I think there’s a lot of beauty in that.”

While everyone goes into motion around her, McGowan resumes her position as the session’s subject, posing against the wall in front of the camera, which is held by an assistant, taking pictures on a timer. McGowan can see the results via a monitor that allows her to adjust the framing and composition of each shot. She changes poses, gazing into the lens, as the images of wind traverse her body and face – a quite literal defacement, a deliberate desecration of her iconicity. She calls it an “interruption”. The effect is “kind of post-industrial Joan of Arc”, I tell her after the shoot is over and the two of us have retired to the confines of the back bar of the Bowery Hotel for tea and lemonade.

“I’ll take it,” she says with a grin. “I wrote something called Heresy recently that was loosely based on Joan of Arc. It was about rejecting gender norms and things like that, but it was an homage to her, so maybe I unwittingly do that. My father said I was born with a sword in my hand.”

This being 2017, our modern Joan of Arc wields not a sword but a tweet and the heresy for which she is persecuted is against the high priests of Hollywood. These days, McGowan has jettisoned her reputation as a screen siren in order to embrace a role as feminist firebrand and casting-couch whistle-blower, which came after she posted a tweet in June 2015 containing a screenshot of casting notes she had received for Adam Sandler’s Netflix comedy The Do-Over. The notes read: “Wardrobe Note: Black (or dark) form-fitting tank that shows off cleavage (push up bras encouraged). And form-fitting leggings or jeans.” Alongside the screenshot, McGowan tweeted: “casting note that came w/script I got today. For real. Name of male star rhymes with Madam Panhandler hahahaha I die”.

She went to bed thinking nothing of it and woke the next morning to find the story had gone viral; one week later, while exiting a Q&A at Manhattan’s Lincoln Centre about her directorial debut with the short Dawn, she was fired by her agent. “You’re hilarious,” she wrote back and then tweeted: “I just got fired because I spoke up about the bullshit in Hollywood. Hahaha.” Two days later, she was on Good Morning America, blowing the whistle again, and this time drawing support from Jessica Chastain and producer Megan Ellison – “@rosemcgowan you’re a fucking badass. Fight on.”

“I kind of realised Hollywood acts as a mafia, except I realised one day they never asked me to join. They just assumed I’d keep their secrets. Nobody goes against them for fear of reprisal. Well, I’m not afraid.”

Witty and caustic, bristling with aggro, enjoying her newfound toxicity like a moon glow, she tosses barbed one-liners into your lap and then sits back to enjoy the fireworks. Of her original tweet, she insists, “I didn’t think it was that big of a deal. That’s the thing. I’m not saying things that are earth-shattering. I’m just the only one saying them.” Since that tweet, she has fired her manager and found a new one to manage her directing career – which includes a short about AIDS awareness – recorded an album of music, launched a make-up line and is in the final throes of writing a memoir touching on her time in Hollywood, entitled Brave. Is that how she feels? “The thing with being brave is that your ankles do shake. You are scared, but you do it anyway because it’s the right thing to do.”

Does she miss acting? “No. I agreed to be in a friend’s video recently and, frankly, it kind of traumatised me being in front of the camera again. It kind of gave me some PTSD, so there’s really nothing I miss about it. I turned down something last year that was with an Oscar-winning director. I was like, ‘Good for you. Good for you for being an Oscar-winning director. Congratulations. I don’t want to be part of this.’” So no regrets? She shakes her head. “Freedom, God, it feels damn good. I feel great. I love getting to use my creativity, instead of being like a couch that could speak. That’s often what I felt like acting. A piece of furniture that spoke. Hollywood literally doesn’t know what to do if you don’t want to be famous. They don’t know what to do.”

Her anger towards the industry is such that you wonder why she stayed in it for so long. From a small part in 1992’s Encino Man, she spent nearly 20 years working in Hollywood, although it wasn’t as if her jadedness didn’t show: she was always cast as the girl without illusions, most at home in the depthless collage of camp. She first drew attention as the jaded glam-goth heroine of Gregg Araki’s’ cult hit The Doom Generation, sporting a Louise Brooks bob and a vampiric slash of red lipstick. She was also one of the teenage wiseacres poking holes in horror-genre conventions in Scream: “Oh, you wanna play psycho killer?” Her blend of dark, dollish glamour and wink-wink knowingness was a perfect fit for Grindhouse, Robert Rodriguez and Quentin Tarantino’s double-barrelled 2007 homage to exploitation B-movies, in which she plays a go-go dancer whose leg is replaced with a machine gun after it gets torn off by zombies.

“People say, ‘Oh, they put strong women in their films,’ but look at what they do to the women in their films, especially Tarantino. It’s really disturbing. [In Grindhouse], one girl gets her face mown by a tire. Another girl’s vagina gets cut in half. Come on. This is like somebody telling you what they think of women. Let’s be real.” 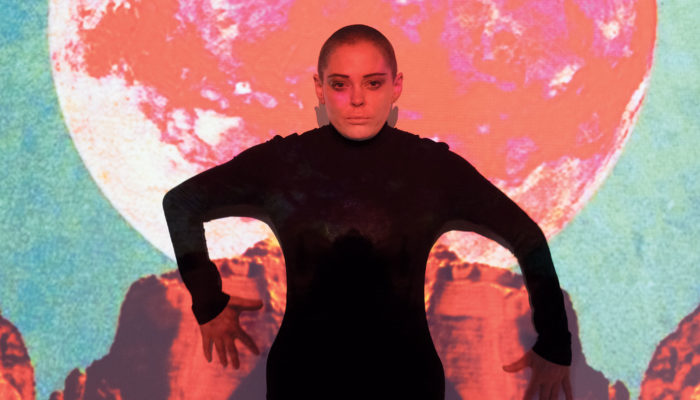 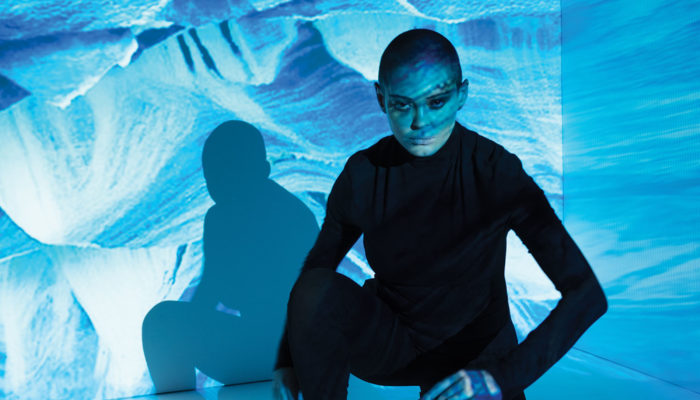 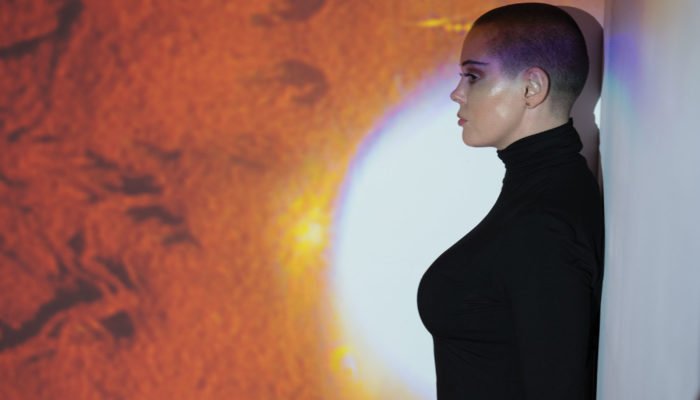 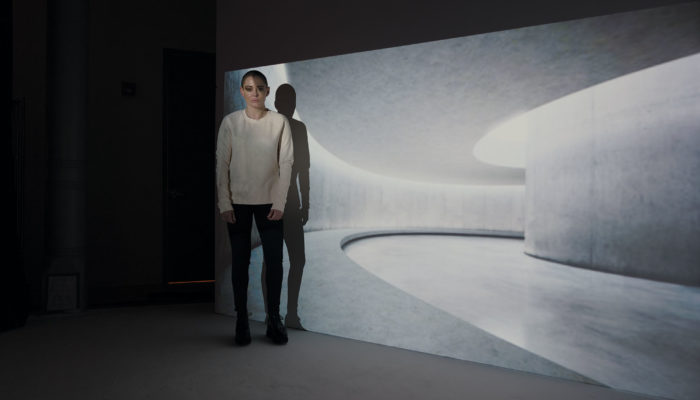 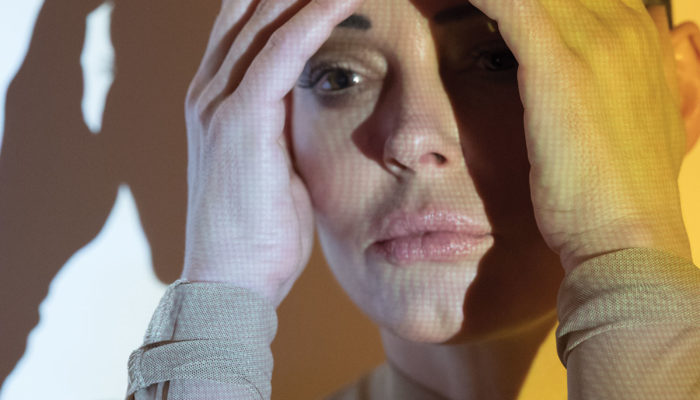 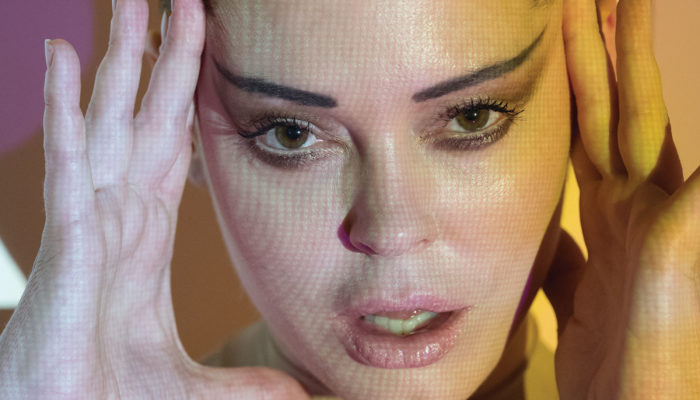 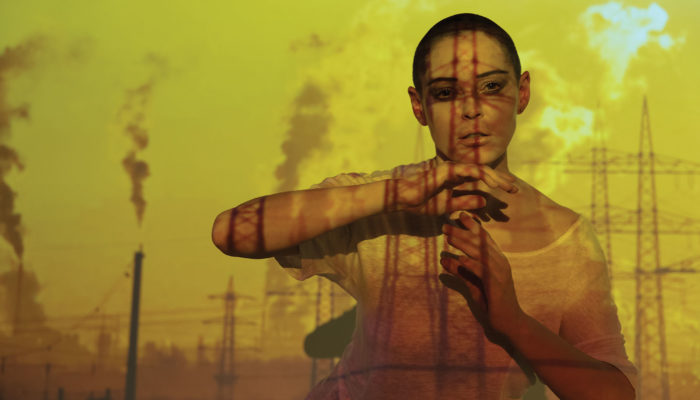