It’s always heartening when one of the world’s most prestigious fashion houses uses the Christmas holiday season to not only sell products but also to help some of the world’s most vulnerable people.  For Louis Vuitton this was the foremost consideration behind the long-term commitment they entered into with UNICEF back in 2016.  Unfortunately the news of children being caught up in regional and political disputes has been relentless in recent months and years.  Whether it’s the current Saudi war in Yemen, migrant children locked in cages in America, ethnic cleansing in Myanmar or civil war in Syria, it’s always the children that are most affected and most neglected. 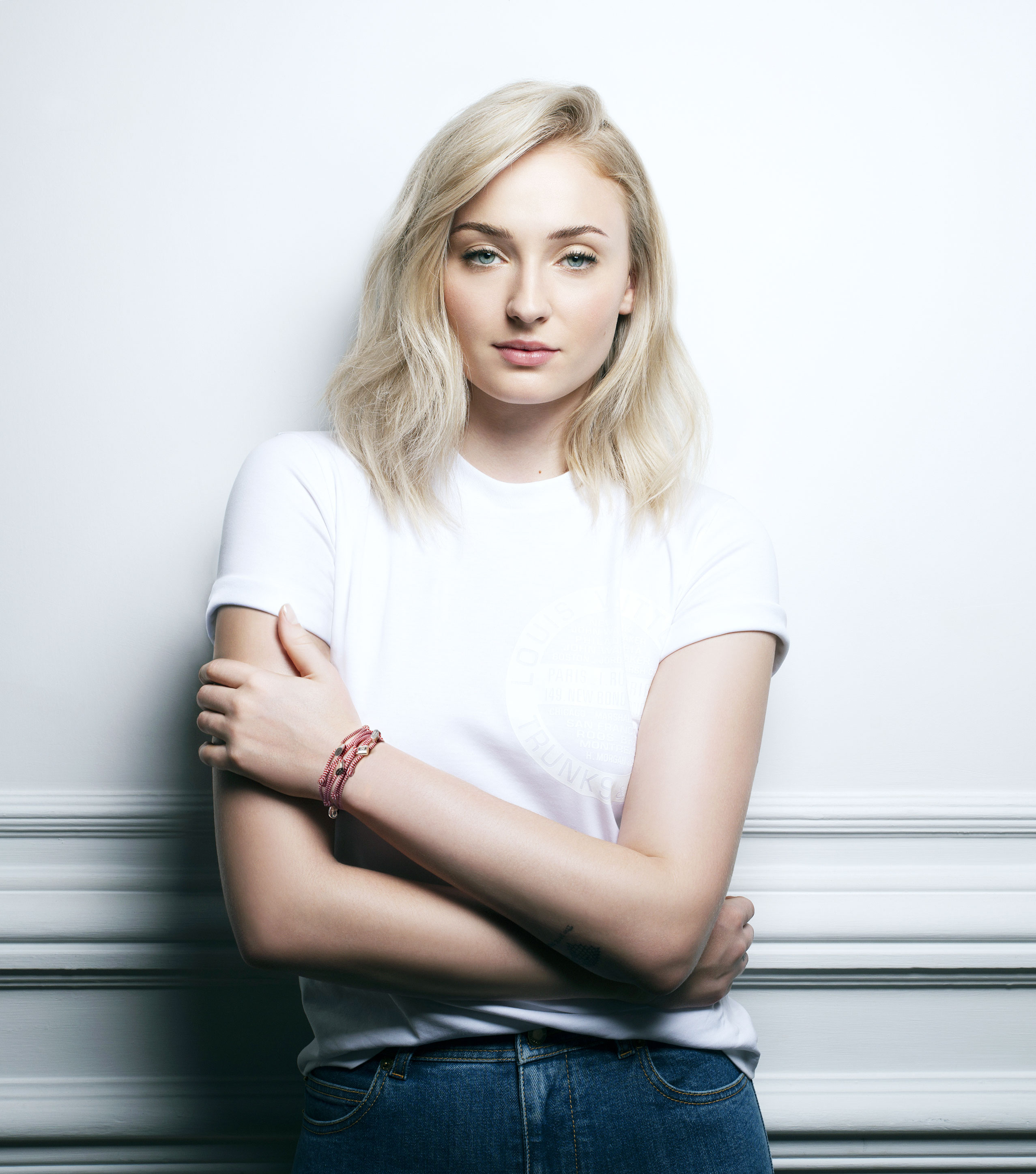 World Children’s Day on November 20th marked the anniversary of the adoption of the Convention on the Rights of the Child.  In commemoration of the day and the anniversary, and as a part of their #MakeAPromise campaign and continued support for UNICEF, Louis Vuitton teamed up with brand ambassador Sophie Turner to design a new Silver Lockit bracelet to raise vital funds for the organisation.  It’s money that will be added to the more that $5million that has already been raised by Louis Vuitton since 2016.  UNICEF has used some of this money to vaccinate 900,000 children and adults against Cholera and prevent malnutrition for over 263,000 children in Bangladesh alone – the favoured destination for the nearly one million Rohingya refugees fleeing torture in Myanmar. 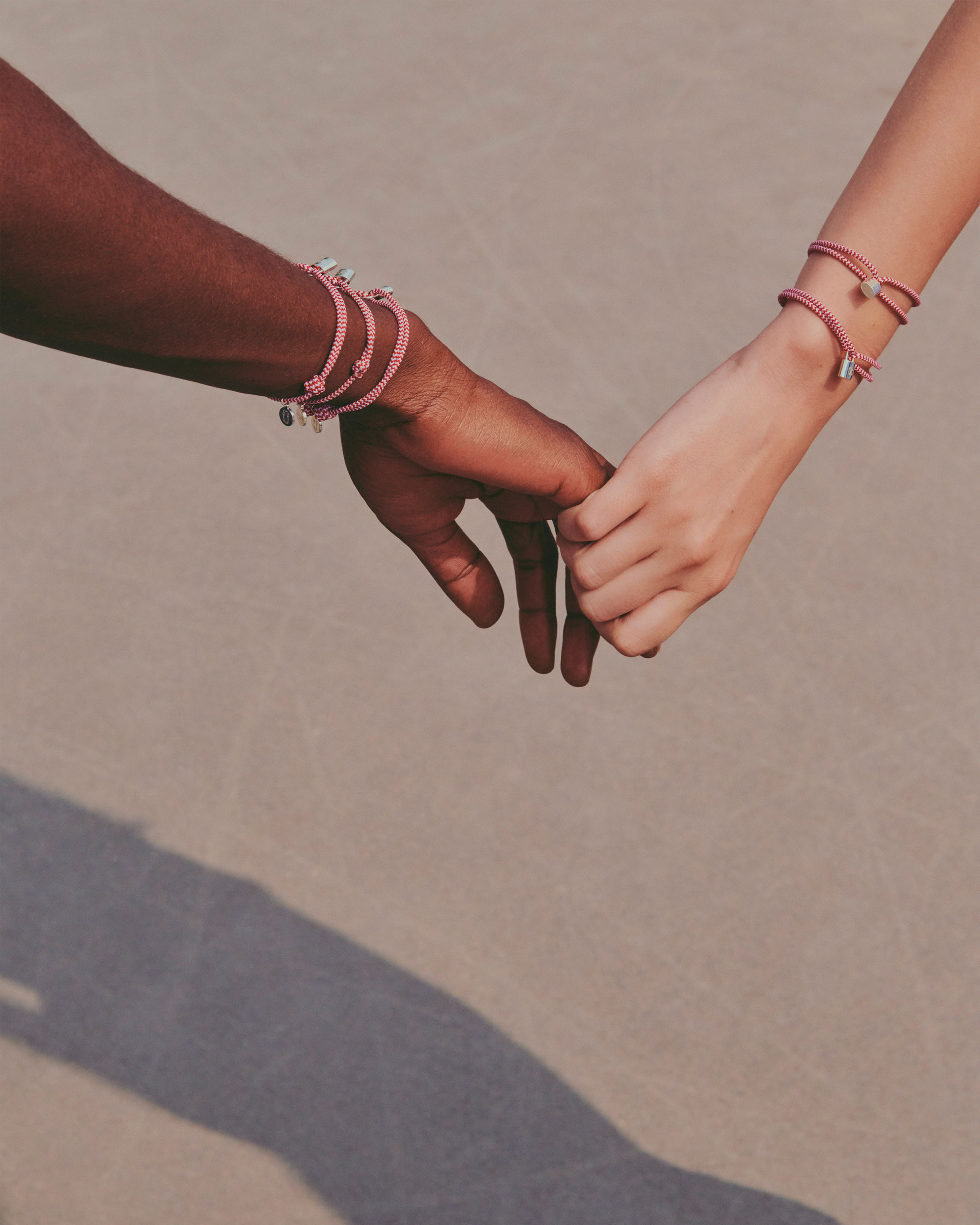 The beautiful Silver Lockit itself is a tribute to Louis Vuitton founder Georges Vuitton’s famous 1890 tumbler lock that was used to protect his client’s most precious belongings.  Fittingly, the meaning behind the lock has been repurposed to symbolise the protection of the world’s children – easily our most precious belongings.  Sophie Turner’s version of the piece incorporates her affinity for luck and good fortune with a braided red and white cord strap on which sits a separate lucky rabbit charm that reflects the design of her most recent tattoo. 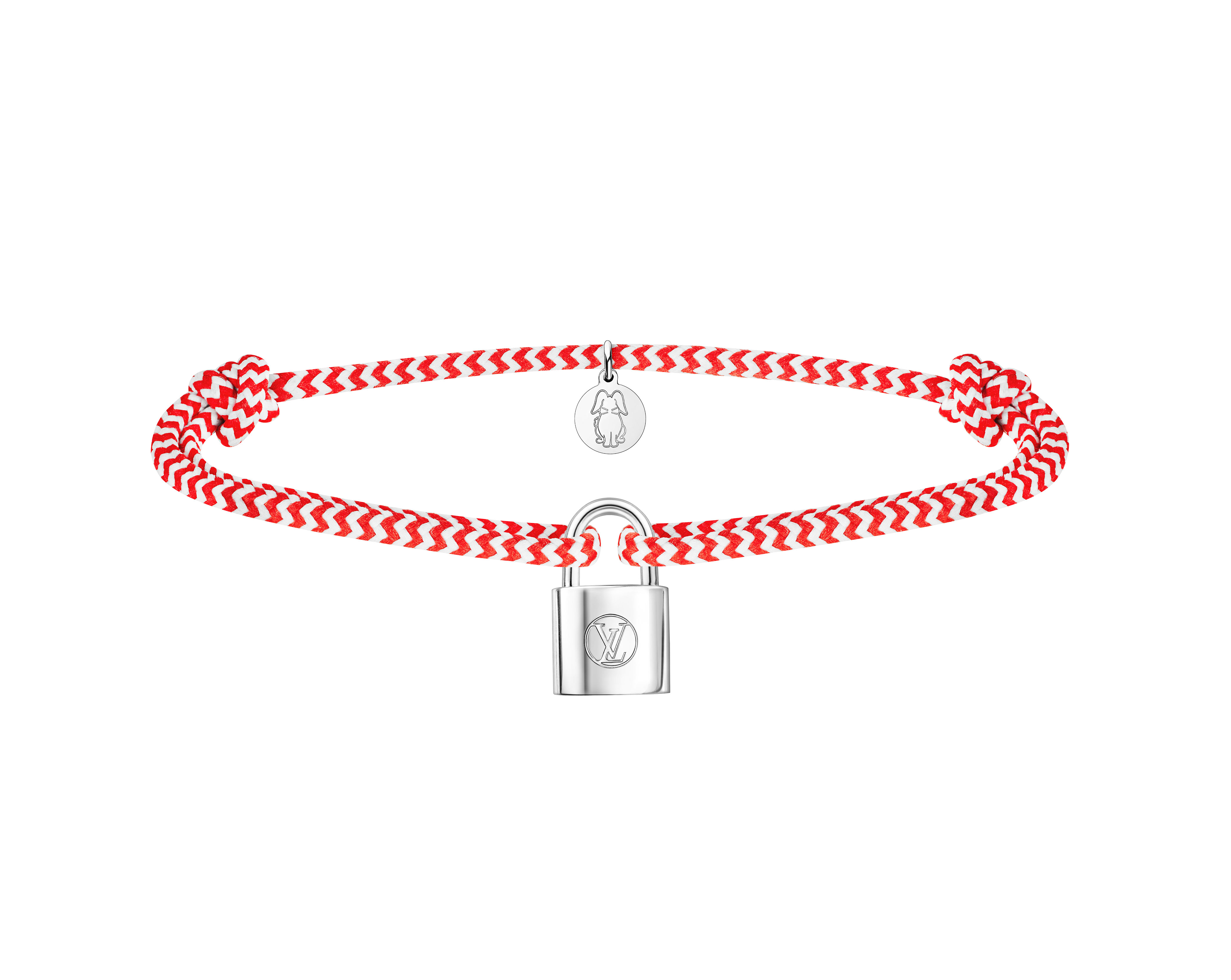 The Silver Lockit by Sophie Turner is available from all Louis Vuitton stores worldwide and €100 of the retail price of every bracelet sold goes directly to UNICEF.  It would be hard to think of a more fashionable or worthwhile stocking filler this Christmas!

For more on Louis Vuitton’s partnership with UNICEF click here

To see our next feature on Louis Vuitton click HERE.