Prada’s exciting new short film has just been released for their A/W19 season and the first thing you’ll notice about it is the camera taking on a destabilising first person point of view.  Set in a non-descript warehouse with impossibly lush pockets of natural foliage, the camera flits between individuals, couples and groups – all wearing the new season’s collection, naturally – almost fly-on-the-wall style, collecting snapshots of intimate human moments and connections. 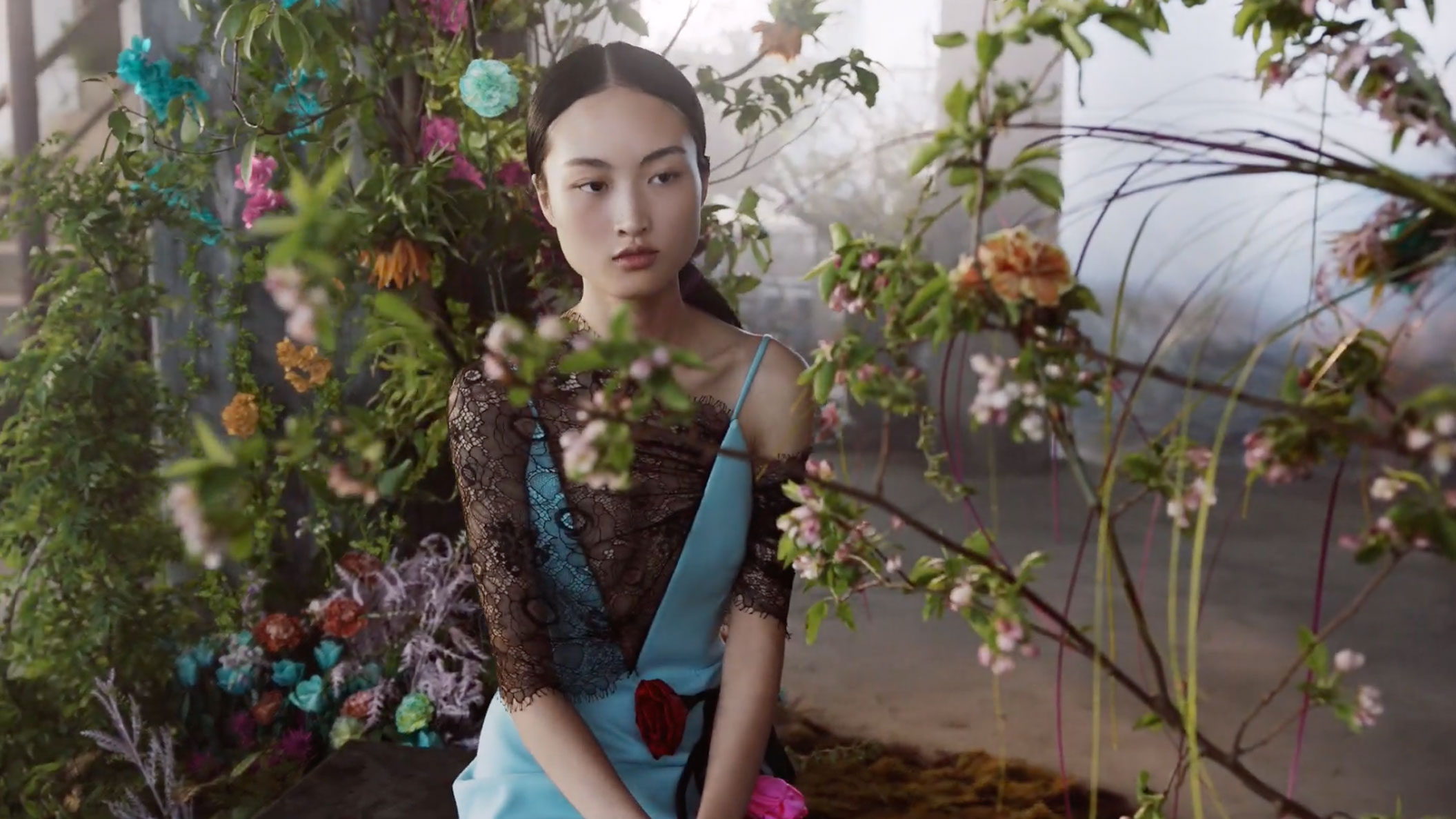 It’s a perfect setting to match Prada’s brand aesthetic.  Stark, modern and uniform but with flashes of colour and unusual natural wonder to reward your keen design sensibilities and keep you on your toes.  It’s like a future dystopian setting that’s been elevated and humanised by Prada’s unique and fashionable golden touch.

That’s not where the symbolism ends however.  We should all know by now there’s more to Prada that just what meets the eye.  As the film continues we’re treated to a ‘pulling back of the curtain’ moment, á la The Wizard of Oz.  Behind the curtain we see an additional back room team conducting experiments and monitoring results.  Are they the creators of what we saw previously or are they just the observers?  Is this the secret method to describing the ‘Anatomy of Romance’?  The heavy electrical activity seen here is reminiscent of the resurrection scene in Fritz Lang’s silent sci-fi classic, Metropolis, and the implications and connotations therein are left to the viewer’s discretion. 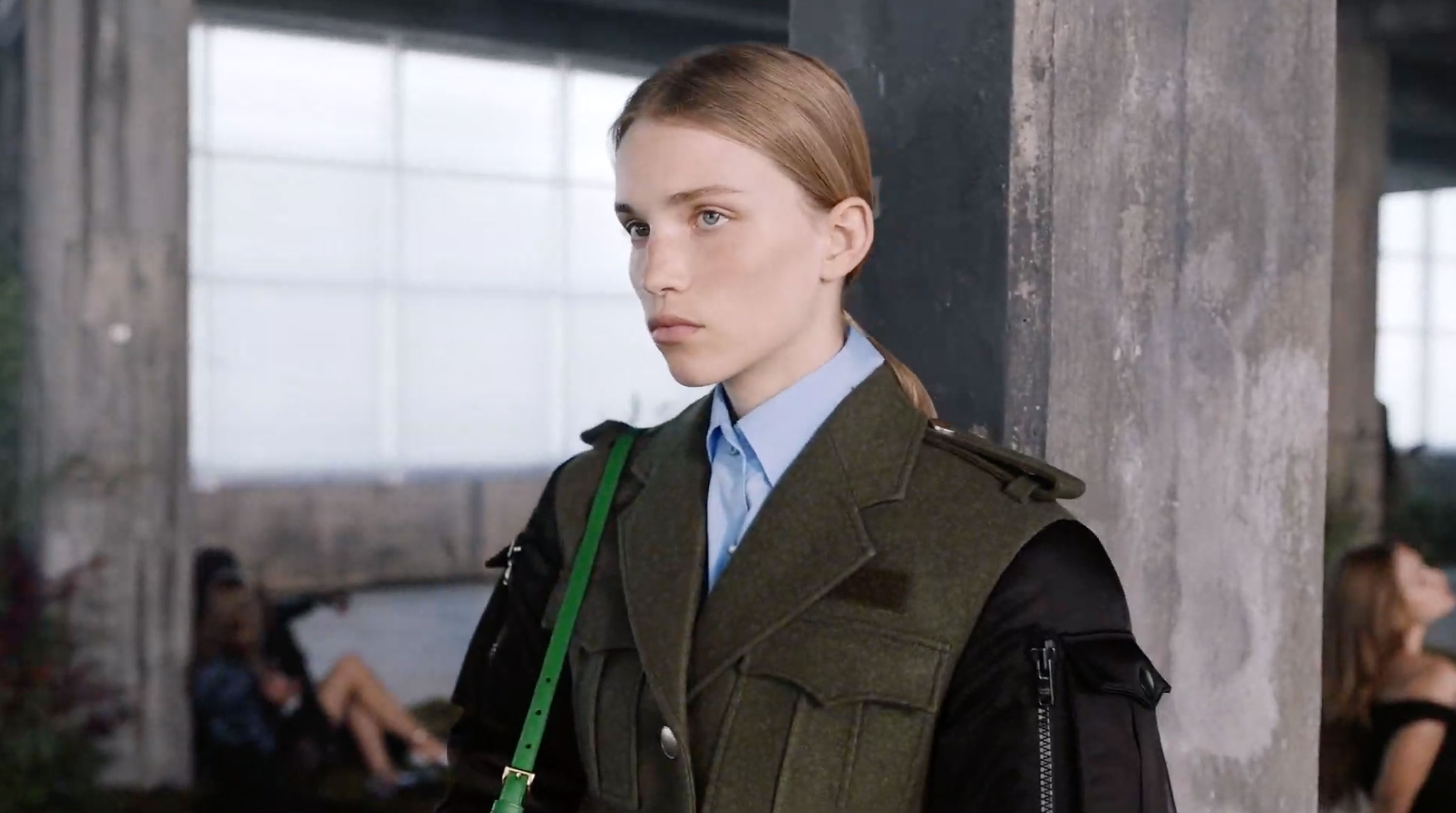 Prada is another major house staking and early claim for their slice of the A/W19 season with a major teaser that has a driving rock guitar soundtrack and features models like Gigi Hadid, Freja Beha Erichsen and Sora Choi among the 20 seen on screen.  Directed by Belgian photographer and film-maker Willy Vanderperre, we’re hoping this will just be the first in a series mysterious but beautifully dressed short films from the Italian fashion house over the winter season. 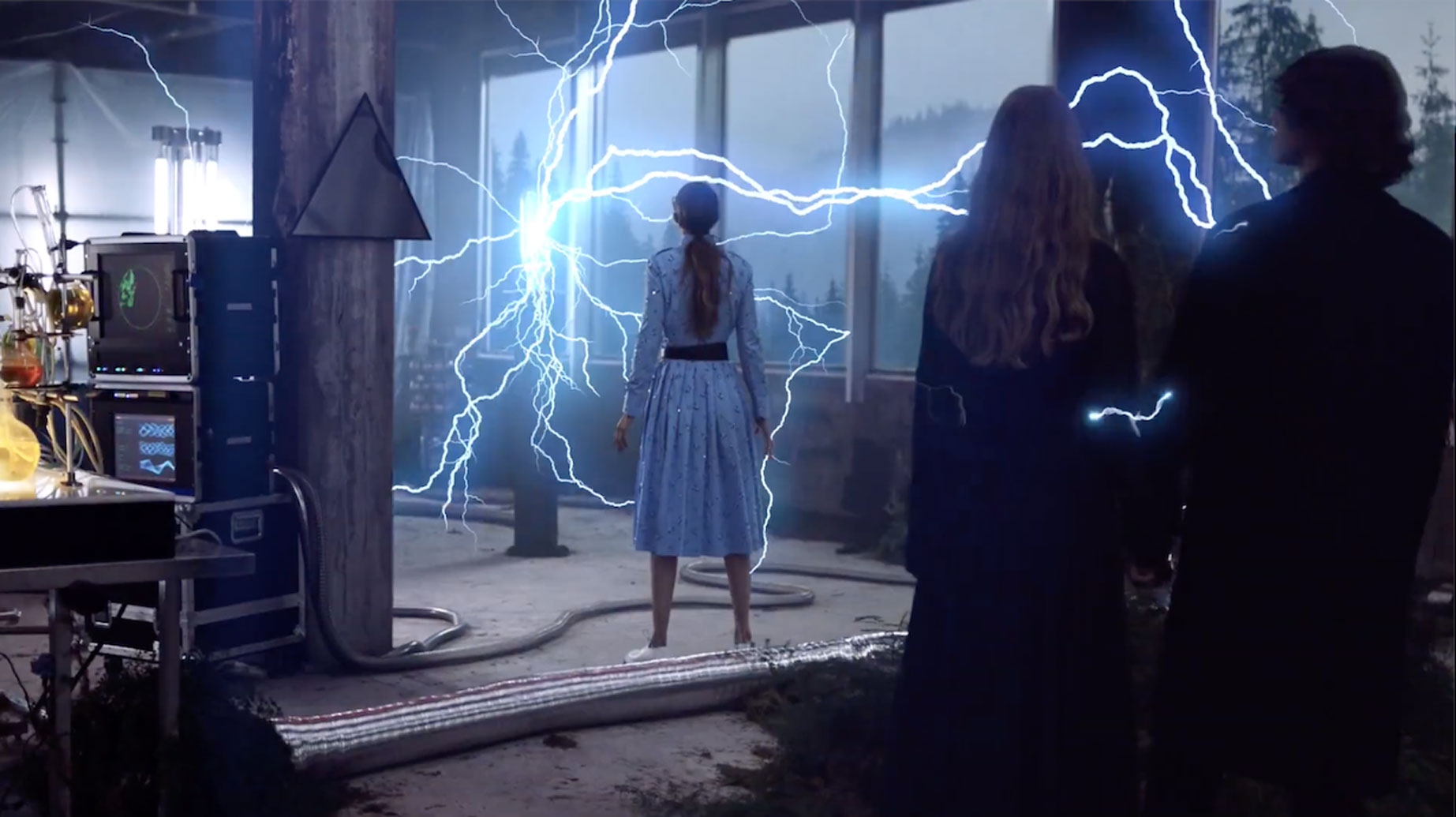