American model, actress and activist Amber Valletta takes centre stage for Stella McCartney in a new campaign for A/W19 that cements the English fashion house’s place at the forefront of climate action in global luxury fashion.  Shot entirely on the green rolling hills of the Welsh coast, the chosen location  visually emphasises the ‘environment’ we should all be seeking to protect.  And with temperature records currently being broken on a daily basis all over Europe right now, it seems apt to use a location whose natural beauty might be lost to us in a couple of generations if current climate trends continue. 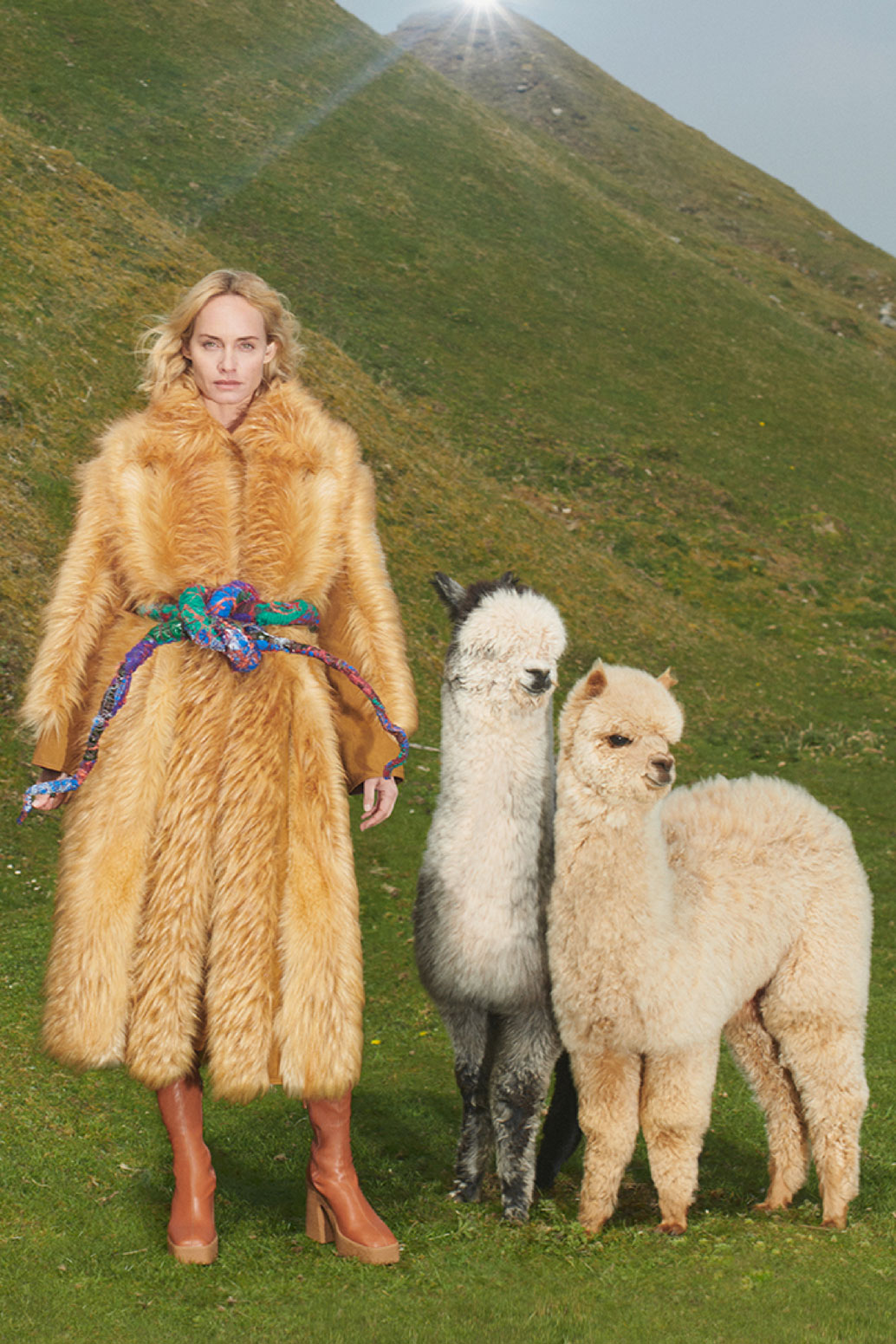 Just in case that might be too subtle for those inclined to not pay attention, Valletta is joined in the campaign by members of the Extinction Rebellion movement – many members of which have already been arrested and risked jail for their high profile, non-violent climate action protests.  For the Rebellion it’s not even a case of just prompting climate action anymore, we are already in a climate emergency that demands action.  With the inclusion of Extinction Rebellion activists Deya Ward, Ruby Munslow and Tori Tsui in the campaign McCartney is clearly signalling that she 100% endorses their message and platform. 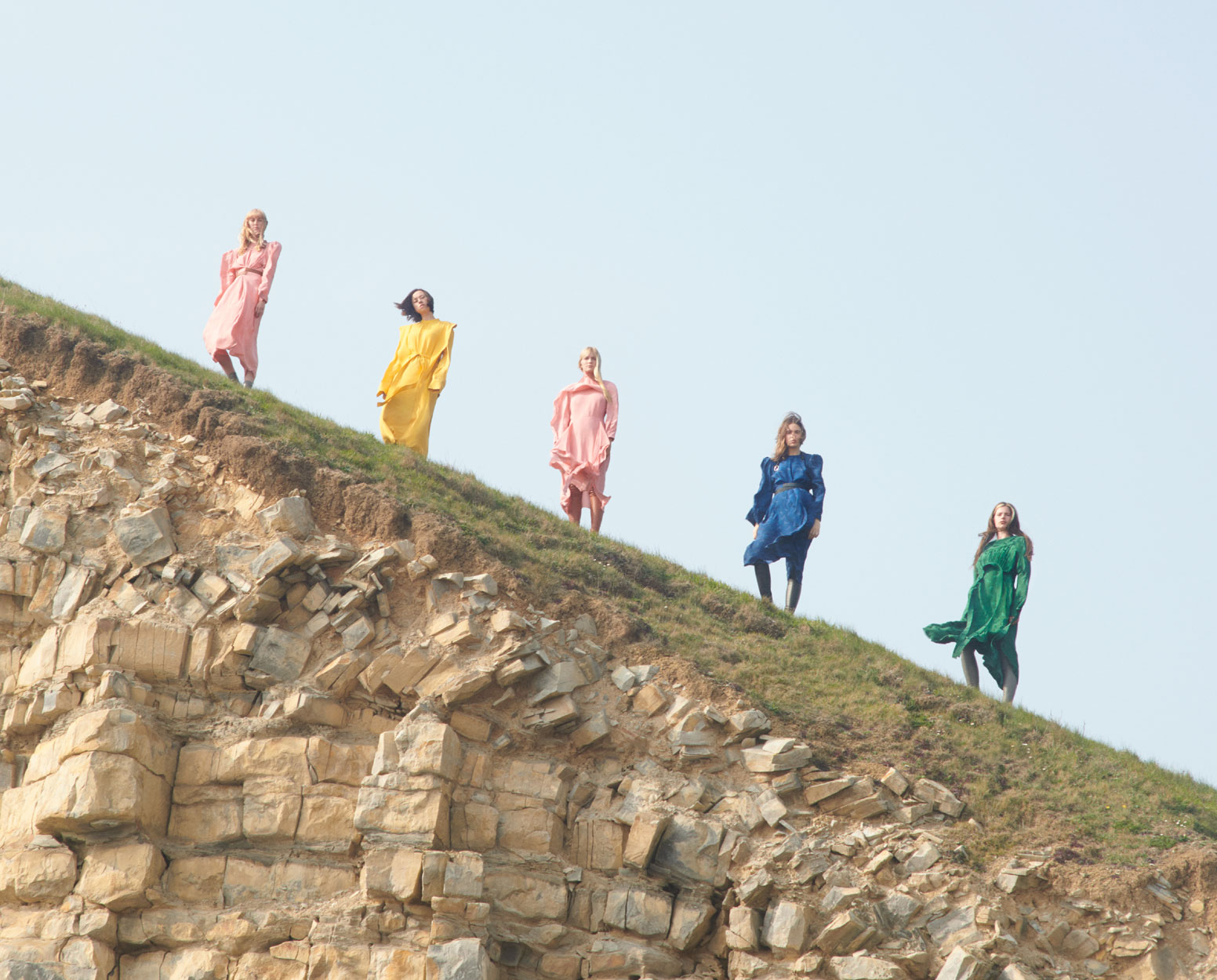 Rounding out the faces in front of the camera are four models of the moment, Emma Laird, Chloe Pearson, Chu Wong and Trinity Hill, who have all made activism a central part of who there are and what they represent.  Along with Valletta (who is the current spokesperson for the non-profit ocean conservation organisation, Oceana) everyone in the campaign represents the kind of real ‘influencers’ that speak to the core Stella McCartney ethos.  It’s not enough to just talk a good game, if it’s really that important then you have to live it and be an example to others. 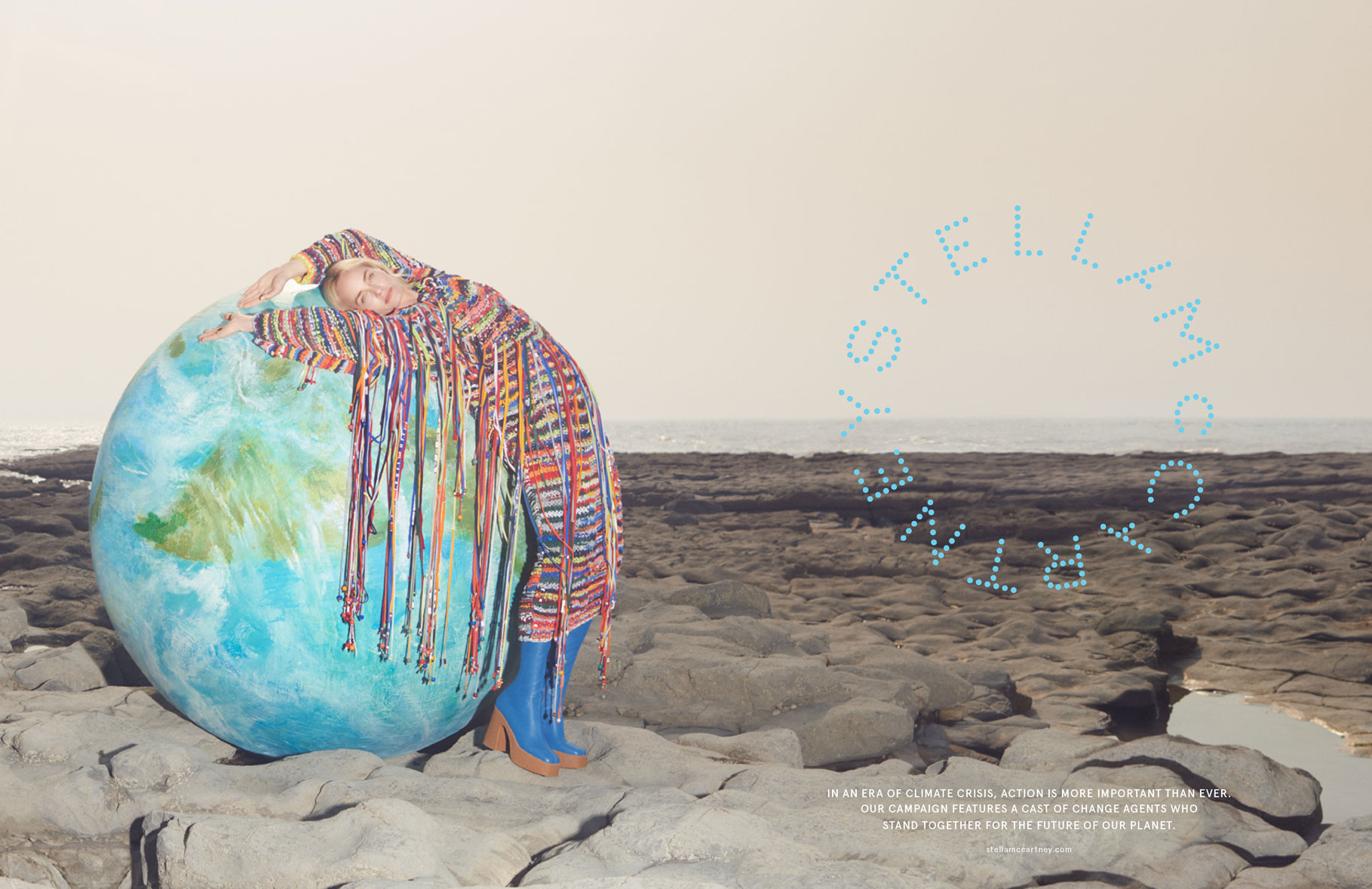 It’s always at this juncture that Stella McCartney as a company comes into its own.  THE FALL has remarked many times before on the pitfalls of being a well-intentioned company passionate about climate action but doesn’t produce products within that equation that people still want to buy.  The advantage the McCartney brand has had is that it was always conceived of from the very beginning as an answer to that simple but fundamental equation.  They’ve become one of the leading, most respected and most desirable fashion houses in the world, as their recent partnership with LVMH will testify to, and – oh, by the way – all their products are sustainable too.  And, as the new campaign shows, that foresight has meant they’re now in a position to be one of the most authoritative voices in fashion on these issues, and even quietly push the envelope on their own strong advocacy. 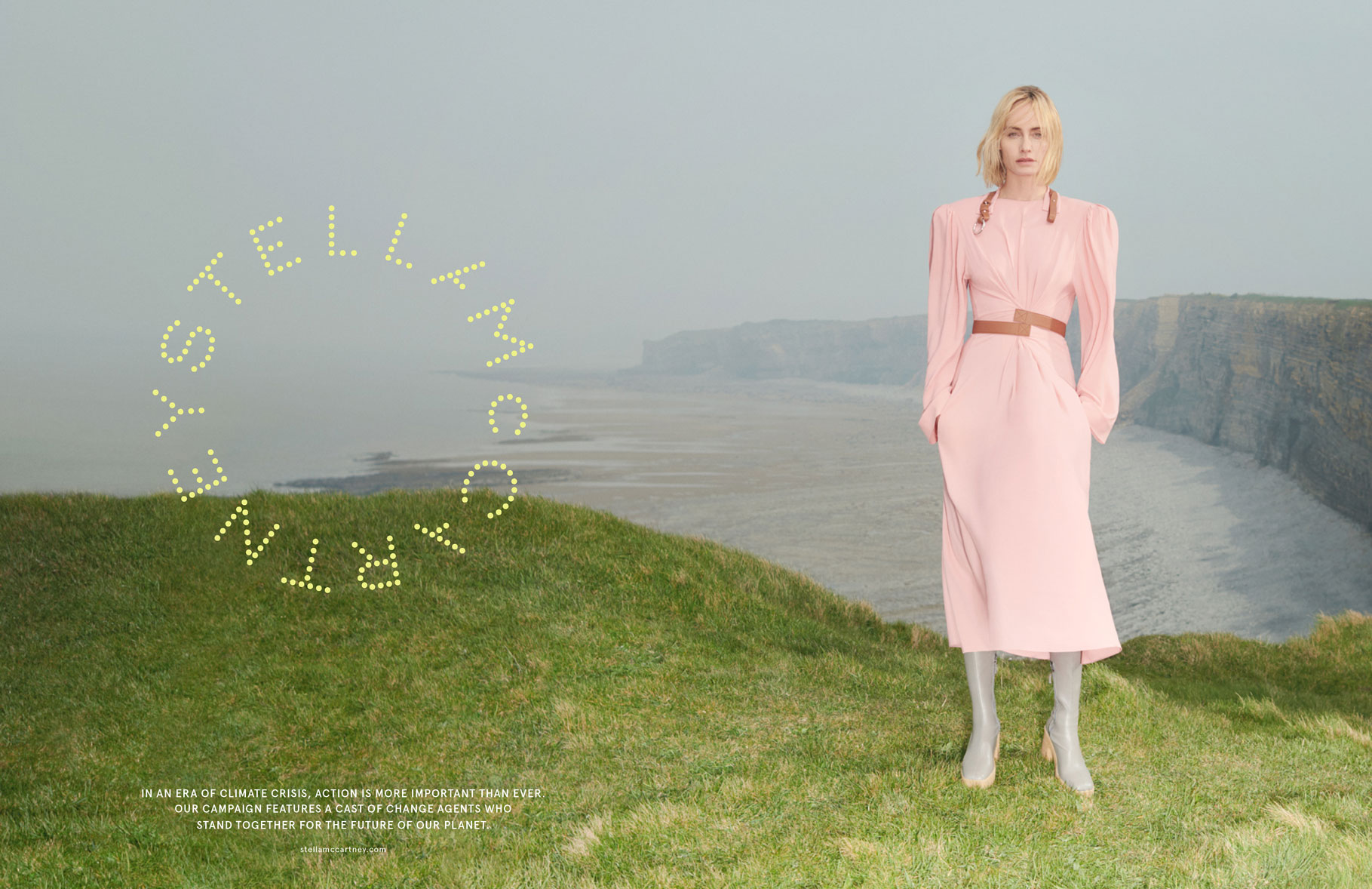 Click here for our previous feature on Stella McCartney.