No doubt you’ve been inundated over the past few weeks with ideas from quarters far and wide on how to stay sane while looking out at the bright sunshine from your lockdown living room window.  Keeping the mind occupied at a time like this is arguably more important than the hit to your overall fitness goals during this new era of Coronavirus.  And, as that era stretches further into the distance, the ways offered to keep minds fit are going to become ever more innovative. 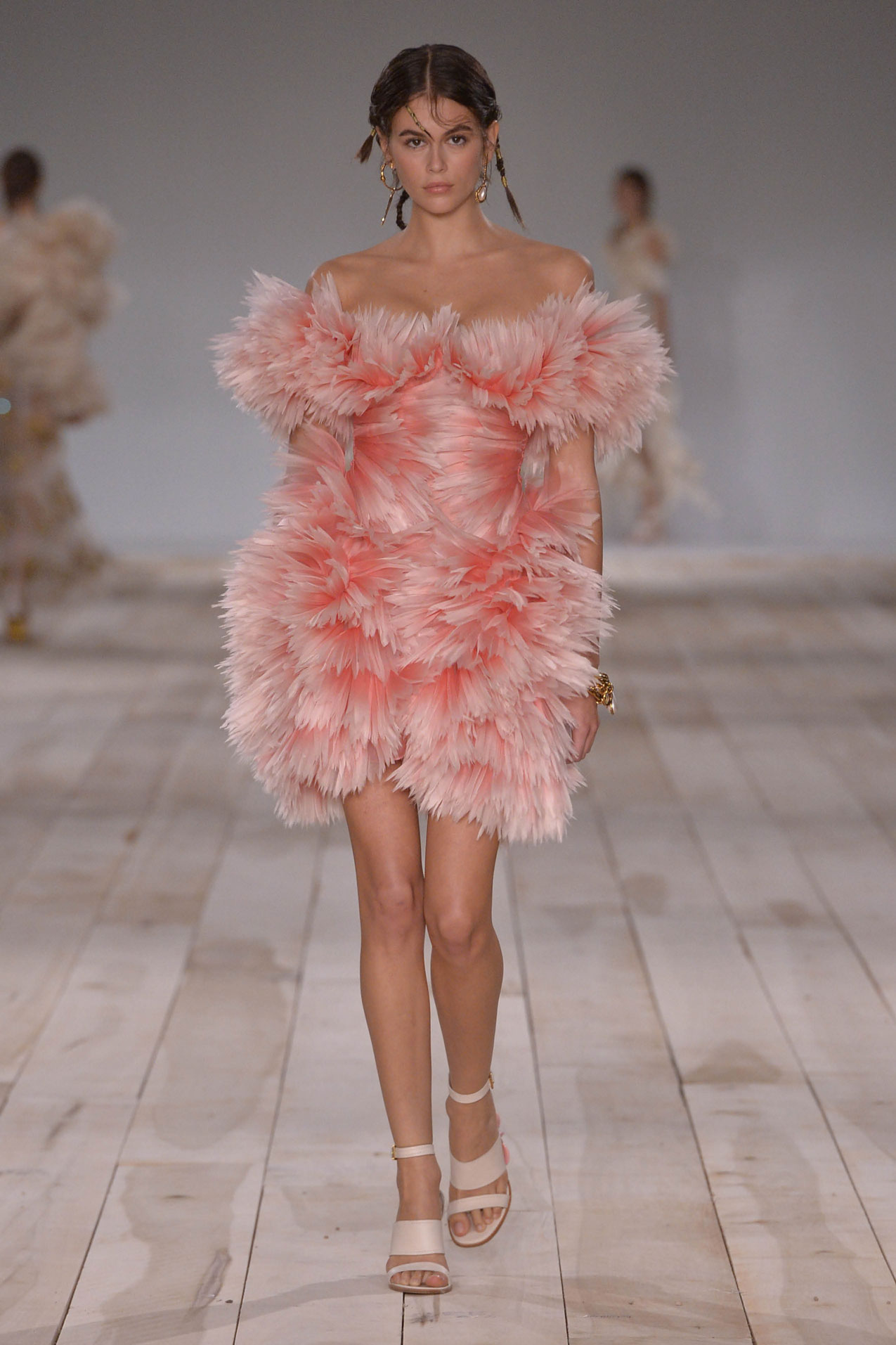 We all know that ‘innovative’ could well have been Lee McQueen’s middle name.  We’ve already covered Alexander McQueen’s unique use of their flagship retail store in London to create a unique education and exhibition space that helps to demystify the fashion design process and the sharp end of the industry for the public.  So it shouldn’t come as a surprise that the fashion house has come up with a new way to while away the hours on the wrong side of your living room windows.  McQueen has just announced a new initiative called #McQueenMusic that allows their audience to stream from a library of music all used in McQueen fashion shows past and present.  This has been made possible by McQueen music maestro John Gosling who has been curating the soundtracks to the catwalk shows for over twenty years already.  For those that would like to take an aural tour through the history of McQueen Gosling has edited a nine-hour selection of music that will be available on the McQueen Spotify channel to listen to – with more to come. 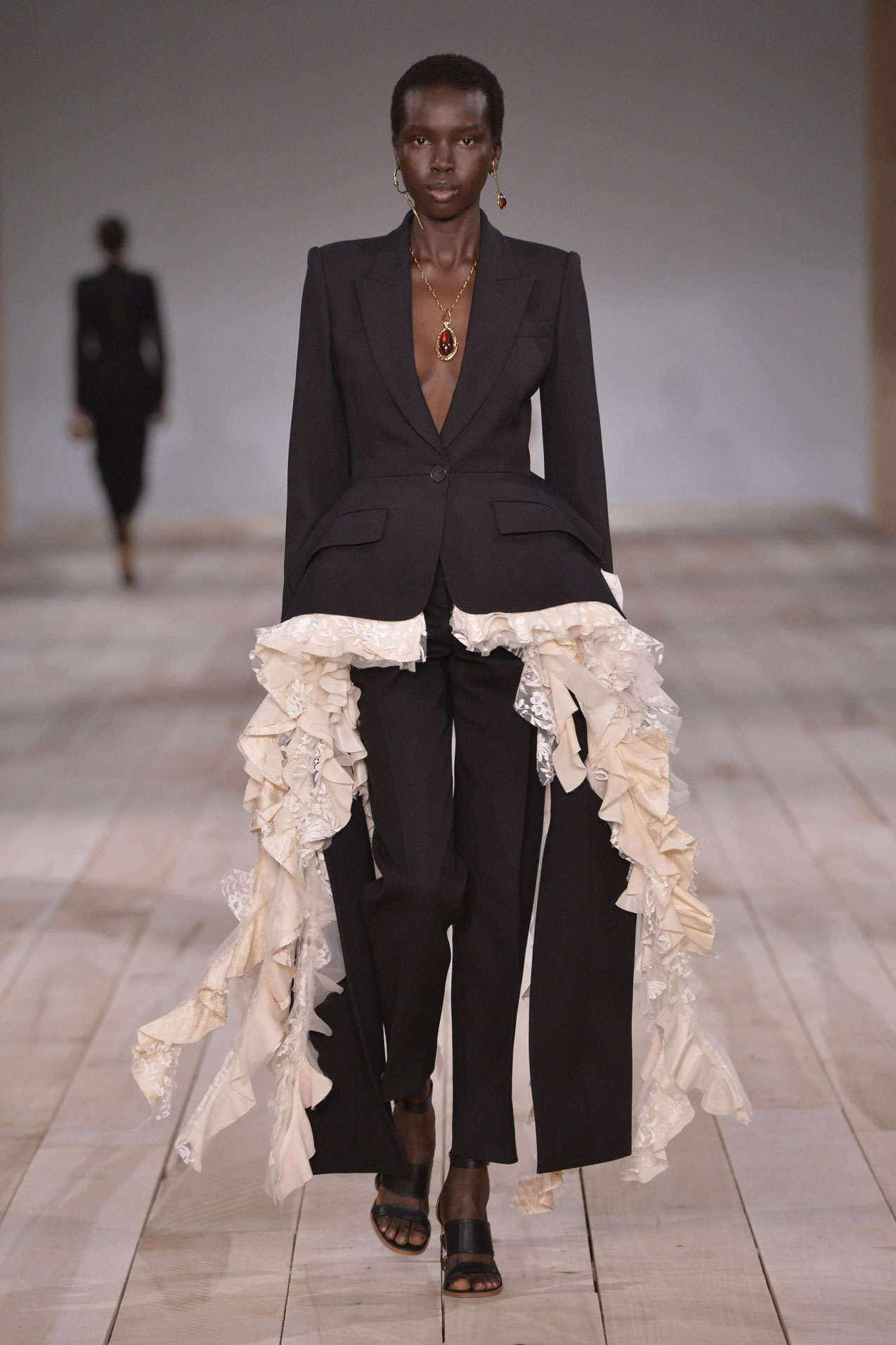 Future collaborators on this project include Isobel Waller Bridge, the musical composer perhaps most famous for her music on the cult BBC series Fleabag, and the London Contemporary Orchestra (main image).  Both collaborators composed and performed music specifically for the McQueen SS2020 women’s show in Paris last year.  Look out for even more new music and playlists from them both in the very near future to add to the library.   So, whatever mood you might be in right now, #McQueenMusic probably has something for you.