No matter what the circumstances are, the eye must travel: glamorous Bella Hadid stuns as the lead protagonist in the new MICHAEL Michael Kors Spring 2021 campaign clip in new collaboration inspired by legendary fashion editor and icon, Diana Vreeland.  With the finished video edited to a modernised version of the song ‘New York, New York’ by Frank Sinatra, Bella Hadid flows from scene to scene, leaving a restaurant in the heart of New York City and ending up on a boat floating down the Hudson river. The campaign video evokes a strong feeling for warm spring weather, as well as a certain nostalgia and longing for the opportunities to travel we have all been missing over the past year. Incorporating the laid-back lifestyle that comes with the spring/summer season, the video takes its viewers on an adventure of exploration, even though we never actually leave New York. 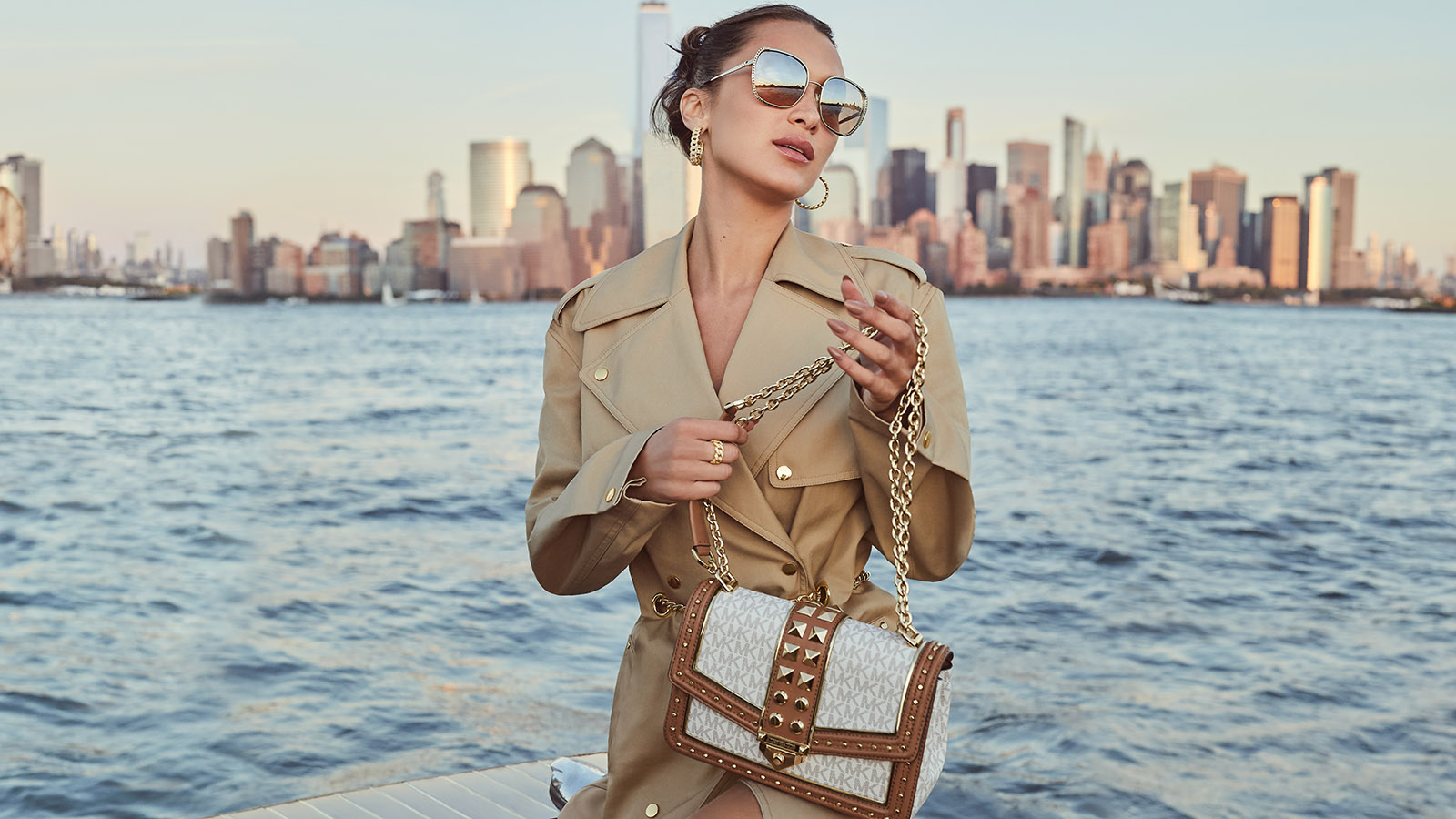 Directed by Matty Peacock with still images by photographer, and native New Yorker, Jason Kim, each scene in the video campaign is reimagined by Kors, who depicts each location that Bella Hadid finds herself in as one with a new and different perspectives of designer Michael Kors’ beloved hometown.  Diana Vreeland once famously said, “the eye has to travel,” and as Kors himself explains it: “during these times when we might not be able to experience new destinations, we have to find other ways to change our eye and imagine different possibilities.”  Through magical locations featured in the clip, such as the New York Harbor along the Hudson River, the famous Empire Diner restaurant, and through to ‘the lungs of New York,’ Central Park, the message is clear – any city can be reimagined as a place of possibilities, opportunities and optimism, despite the times – even if we are not able to experience ‘new’ destinations in the physical just yet. 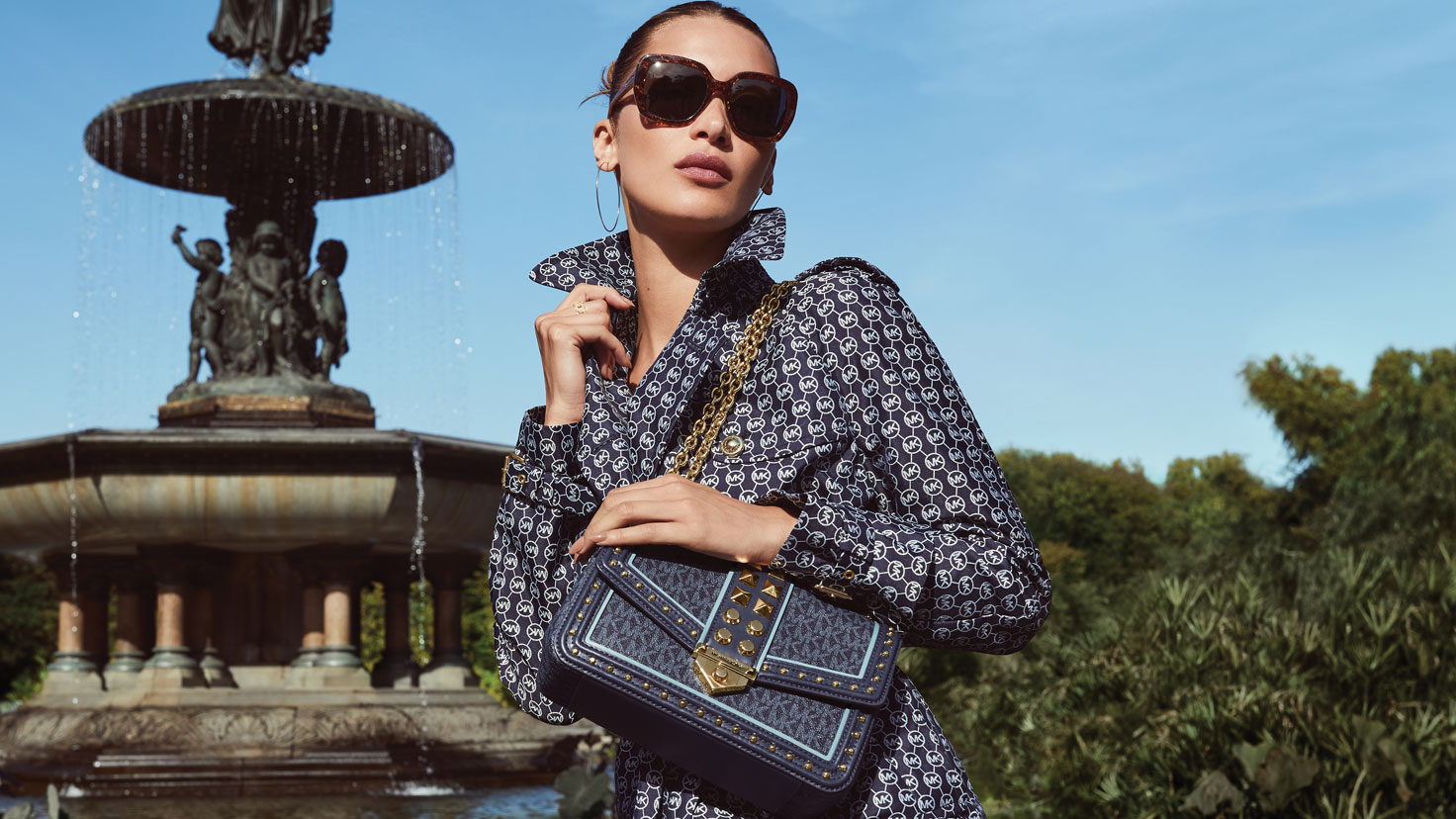 Michael Kors is certainly embedded within, and known for, their jet-set roots. With this in mind, there was no better model and personality to encompass this concept than Bella Hadid. Known for her frequent travels that are heavily documented via her Instagram account, her followers have always had a peek into her lifestyle of travel and discovery. The Spring 2021 looks that Hadid showcases here are in the same on-the-go, laid-back style, but especially enhanced here by the cosmopolitan, ‘New York chic’ of it all. Splashes of colour, such as when Hadid dashes off from the Empire Diner, are showcased against more casual neutral tones in a flattering jumper-dress with bold dark and light blue stripes.  A perfect way to erase the memories of the past year and kick off the celebrations this year for Michael Kors’ 40th anniversary as one of the pioneers of global luxury fashion. 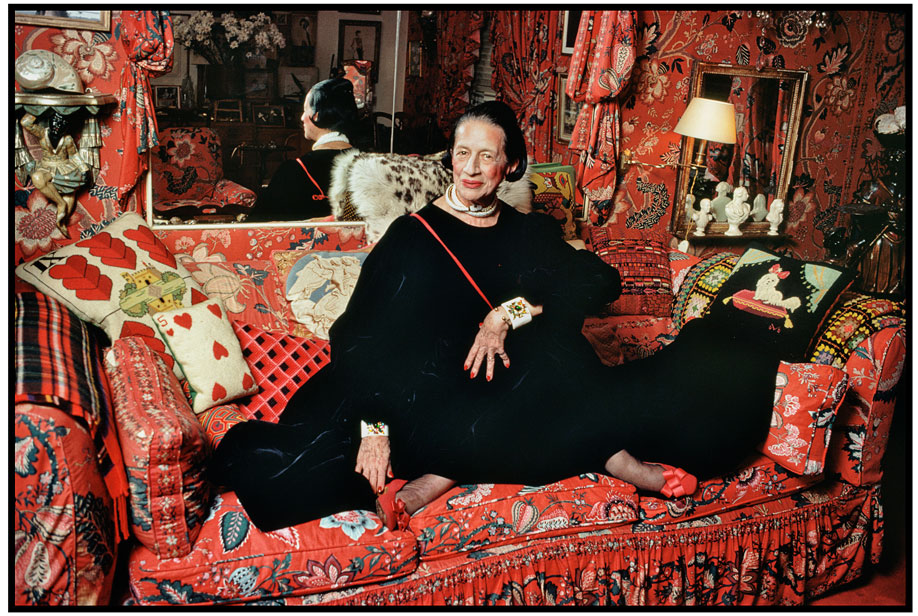 Click here to read our last feature on Michael Kors.