Fast-paced days and exciting opening nights are some of the hallmarks of New York City’s famous Broadway theatre district.  Stepping back out into the world against that backdrop, Michael Kors recently celebrated his eponymous brand’s 40th anniversary in fashion with a spectacular show that brought back the kind of glamour that we’ve all been missing for far too long.

For my 40th anniversary collection, I was really thinking about the joy in getting dressed up and stepping out for a night on the town – Michael Kors. 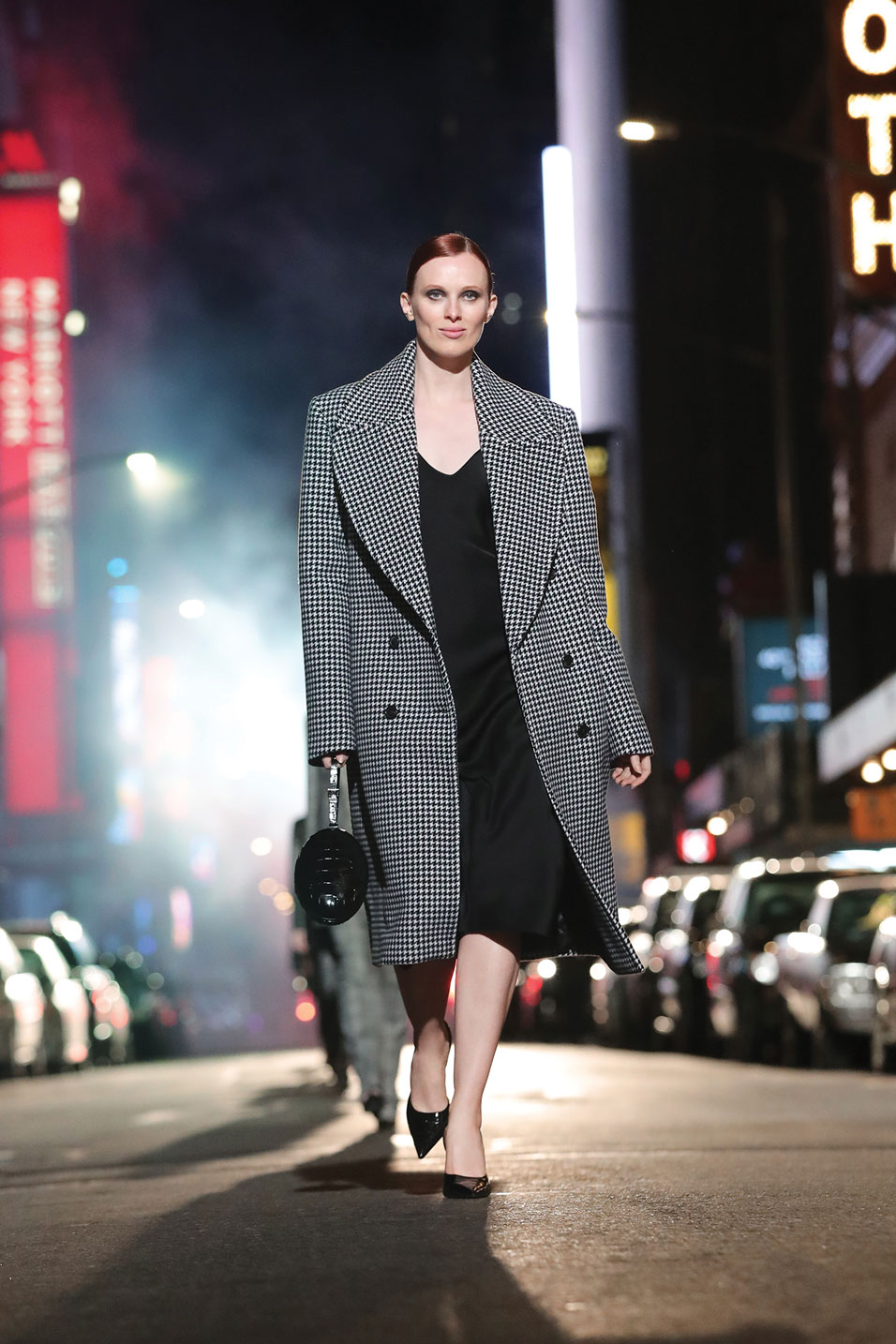 Indeed, Broadway’s streets served as his catwalk for an A/W2021 collection that took us on a liberating journey of “stepping out” in timeless glamour, from day to evening to New York nights.  It was urban luxury from head-to-toe. “Whether you’re going to the office, having a casual dinner in the neighbourhood or are, in fact, ready to go to a party again, this collection is all about making every moment a special occasion and feeling confident, glamorous and upbeat,” explains Kors. Embodying the sense of timelessness and big city optimism that has been the linchpin of Michael Kors’ designs, the collection set a balanced tone between opulence and simplicity; luxurious yet laid-back. 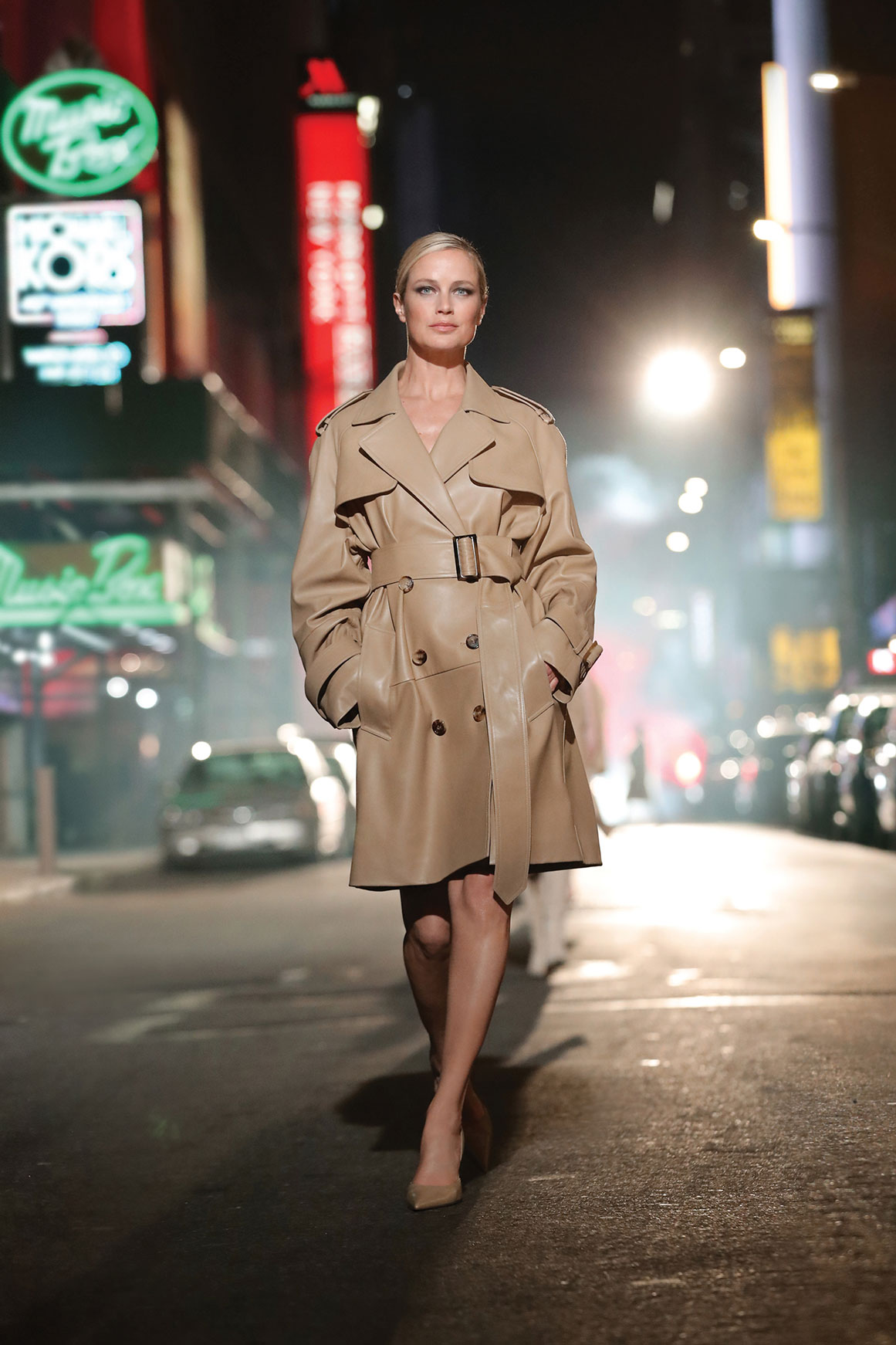 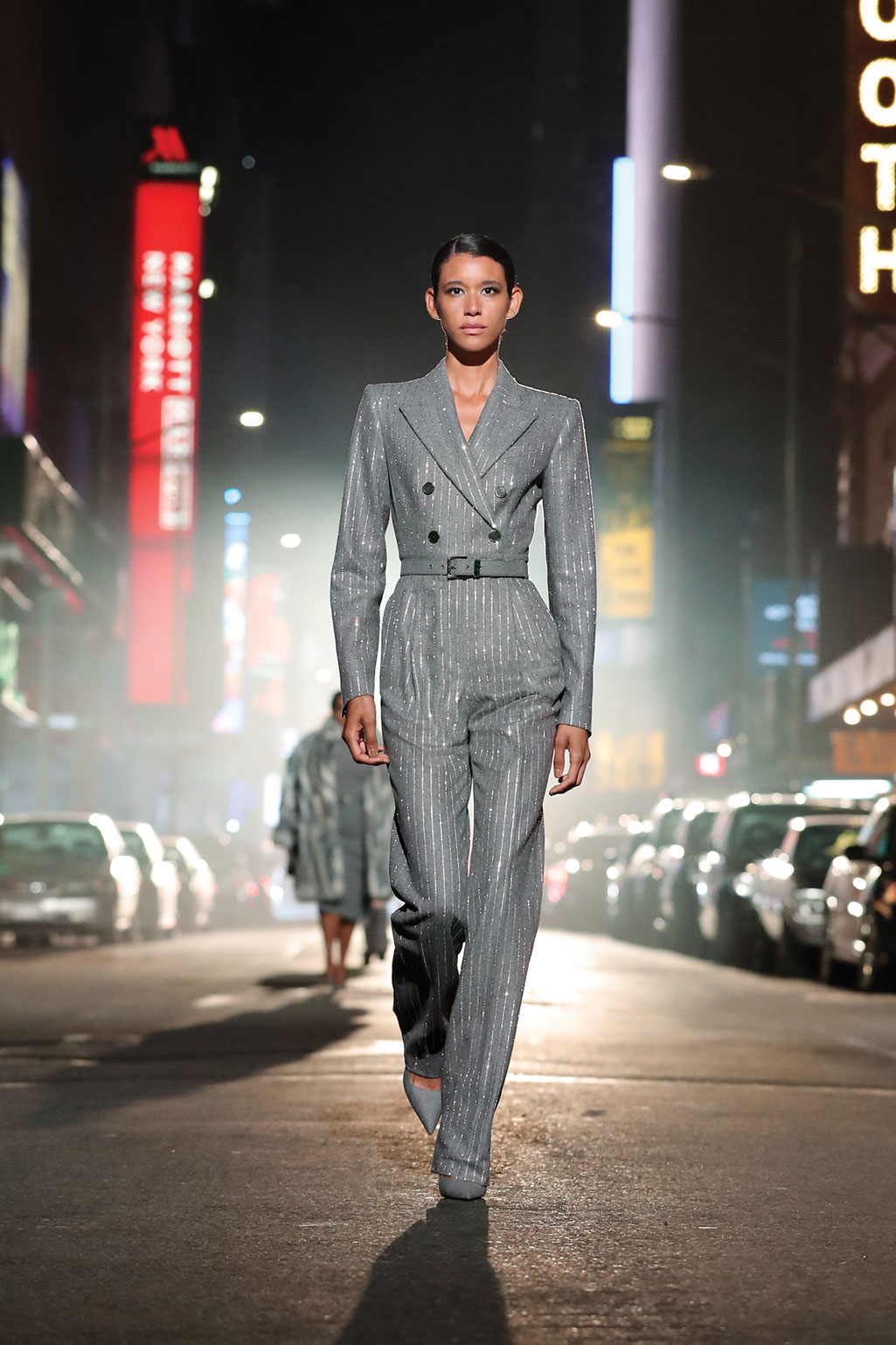 For the main attraction, and accompanied by a stellar musical performance by singer/songwriter Rufus Wainwright, the catwalk show proper began. Along 45th Street, the unique and glamorous energy of Broadway was epitomised by supermodel after supermodel in Kors designs – Naomi Campbell, Helena Christensen, Carolyn Murphy, Ashley Graham, Shalom Harlow, Bella Hadid, Alek Wek, and on and on it went. Sleek black-tie glamour re-imagined with bold animal prints, glamorous trenches, menswear patterns with structured clutches behind gleams of gold and metallic silver – there was so much to see, so much to hear and so much to admire for the coming winter season for Michael Kors.

The theatre is the heartbeat and the pulse of New York City and an endless source of inspiration for me, so to see Broadway shut down has been really heartbreaking – Michael Kors. 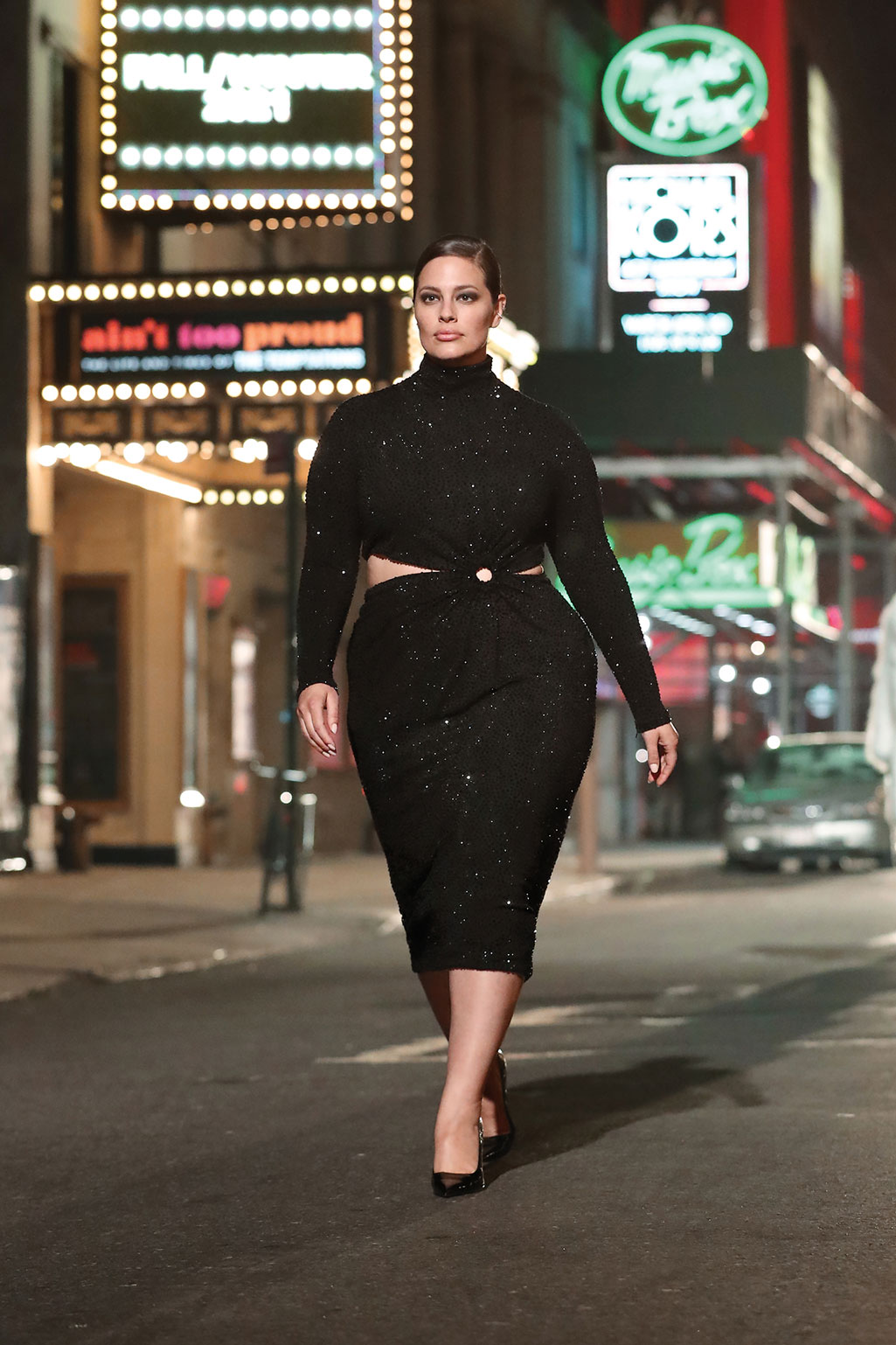 In order to help revitalise the cultural centre of the city, and assist a cause that is very close to both Kors and his good friend Bette Midler, Michael Kors also used the occasion to raise money for The Actors Fund, a national organisation that fosters stability and resiliency for an industry that can prove difficult to thrive in at the best of times, and provides a safety net for performing arts and entertainment professionals over their lifespan.  So, not just lights, not Just glamour, but a little bit of heart too.

Click here to see our last feature on Michael Kors.