Magnum, 70 Years of the Image 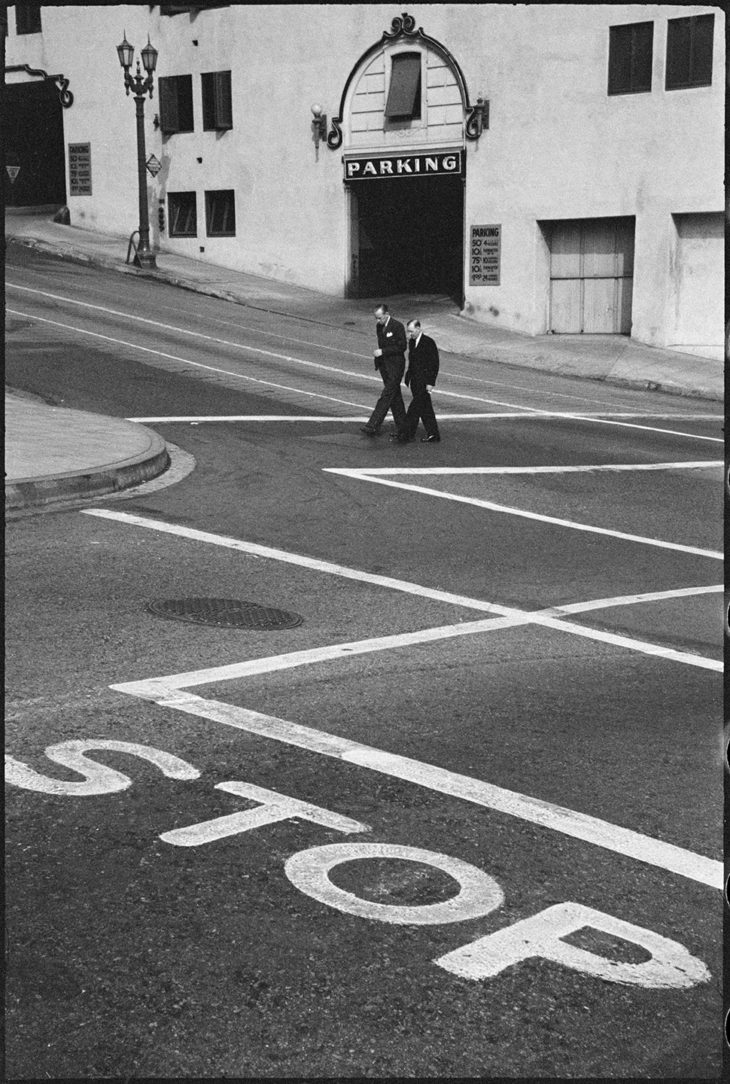 To mark its 70th anniversary, the venerable photographic agency releases Magnum Manifesto, the most comprehensive documentation of the work its given the world.

Magnum Photos, the world’s most prestigious photographic agency, was formed in May 1947 by four photographers: Robert Capa, Henri Cartier-Bresson, George Rodger and David ‘Chim’ Seymour. Their members – now including Martin Parr, Alec Soth, Susan Meiselas and Paolo Pellegrin – are renowned for their intelligence in combining both reporter and artist in the photographer’s role – attributes that have defined Magnum for nearly 70 years, and continue to do so. This year, the agency rightly takes the time to reflect on its remarkable achievement in the documentation and representation of culture and conflict the world over.

In a landmark publication and accompanying exhibition, to take place at the International Center of Photography (ICP) in New York from March 26th until September 3rd , entitled Magnum Manifesto curator and critic Clément Chéroux demonstrates how Magnum Photos owes its pre-eminence to the ability of its photographers to encompass and navigate the points between photography as art object and photography as documentary evidence.

“When you look through the Magnum archive, you cannot help but feel a mixture of jubilation and vertigo. The vast collection of images and information amassed over the seven decades since the creation of the cooperative—the great events of the day, together with the commonplace facts and deeds of everyday life, the laughter, the violence, moments of magic or of symbolic significance, and even representations of abstract thought—potentially it contains all the histories of the world,” says Chéroux. “Magnum Manifesto points to how vast the exploitable fields covered by the collection are. It offers a small reconstruction of the entire range of human experience and shows that Magnum is a world in itself.”

Between the Brandenburg Gate and Potsdamer Platz. November 11th, 1989. A young man sits on the wall between East and West Berlin. © Raymond Depardon/Magnum Photos.

A young American girl, Jan Rose Kasnir, confronts the American National Guard outside the Pentagon during the 1967 anti-Vietnam march. This march helped to turn public opinion against the US war in Vietnam. Washington DC, USA 1967 © Marc Riboud/Magnum Photos.

Refugees and migrants arriving on Lesbos are transferred to the Moria refugee camp where they register with authorities before being able to move on. Lesbos, Greece. 2015. © Alex Majoli/Magnum Photos.

People use masks made out of clothing to protect themselves from dust that is thick in the air after the collapse of the World Trade Center towers. NYC. 9/11/2001, USA. © Gilles Peress/Magnum Photos.

Magnum Manifesto is organised into three main parts: Part 1 (1947–1968) views the Magnum archive through a humanist lens, focusing on post-war ideals of commonality and utopianism. Part 2 (1969–1989) shows a world fragmenting, with a focus on subcultures, minorities and outsiders. Part 3 (1990–present day) charts the ways in which Magnum photographers have captured – and continue to capture – a world in flux and under threat.

Featuring both individual photographs and in-depth projects that have shaped our view of the world, the book also includes contact sheets, notebooks, magazine spreads and other previously unseen material, while the exhibition will include over two hundred prints as well as books, magazines, videos, and rarely before seen archival documents, featuring group and individuals projects.

Magnum Manifesto is published by Thames & Hudson today and click here for a full list of Magnum 70th anniversary events.