Louis Vuitton announces a young and exciting new brand ambassador to add to their impressive roster. By Venetia Tyler

Young tennis sensation Naomi Osaka steps off the court to bring a new perspective to Nicolas Ghesquière and the house of Louis Vuitton as their latest brand ambassador.  Osaka’s immense success as a tennis champion is second to none.  Her first Grand Slam tournament was just in 2016 and by 2018 Osaka was crowned champion at both the US Open and the Australian Open.  At the ripe old age of 23, she has become the highest-paid female athlete in the world according to Forbes, even eclipsing the mighty Serena Williams. 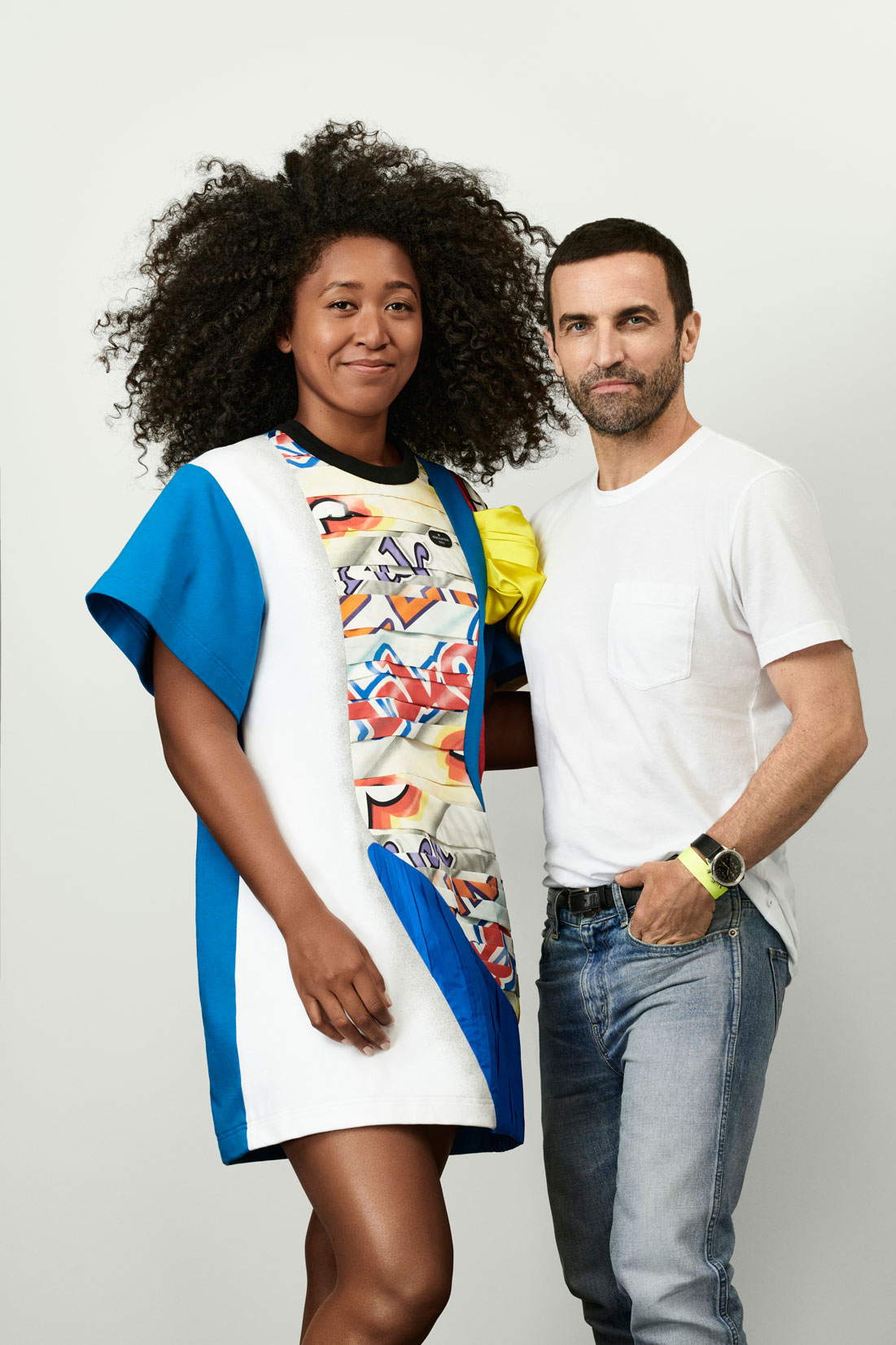 Osaka represents not only stratospheric and overwhelming success, but she also embodies a unity of multiple identities, cross-cultural attitudes and equality for racial injustice.  Named after the town of her birth, Osaka, Japan, she is of Haitian and Japanese descent.  Her family moved to New York when Osaka was just 3 years old to began her tennis education under her father (just like the Williams sisters).  And the rest, as they say, is history.  Osaka’s exposure to multiple cultures no doubt contributed to her unique and powerful awareness of the social issues of recent times: she was one of the celebrity driving forces that became vocal about social and racial injustices during the BLM movement of 2020 following the brutal deaths witnessed at the hands of US police during a turbulent summer.  The US Open tournament is streamed by millions of viewers all over the world and last year Osaka utilised this exposure for means far beyond the tennis court.  She came ready to play with seven individual face masks to wear at each match.  Each mask had the name of a black victim who had died as a result of racial violence and injustice and in her final, winning championship match, she arrived on court wearing the name ‘Tamir Rice’, a 12-year-old boy who was a victim of both racial and institutional violence, killed by the Cleveland Police in 2014. 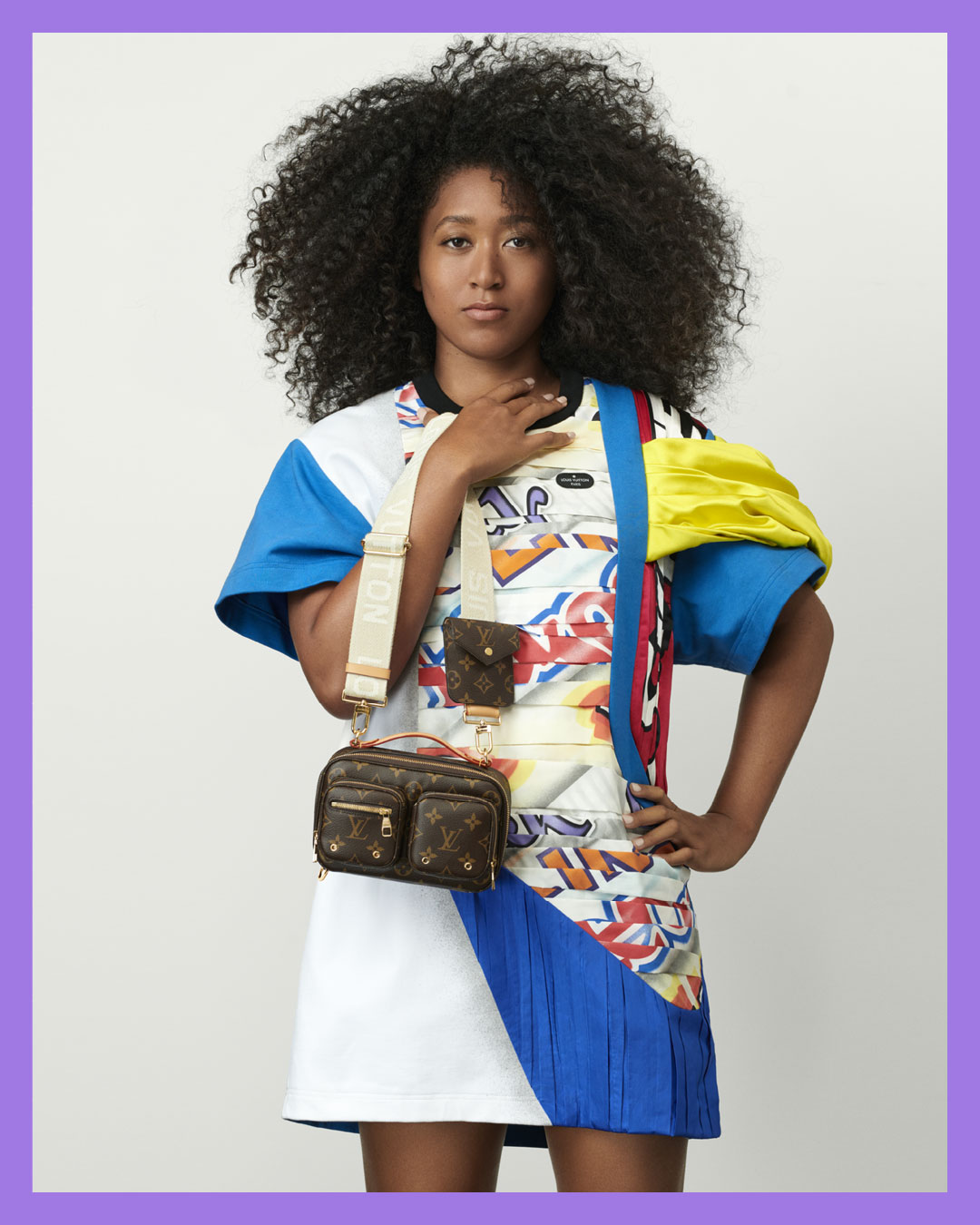 Osaka had already set an important precedent for making powerful social statements about racial injustice (including her decision to boycott a match at the American Western & Southern Open last summer, after the police shooting of Jacob Blake) long before her involvement with Louis Vuitton and it shows the progress that has been made in the world when a history of just political causes is seen as benefit to a luxury brand, not a controversy they need to steer clear from.  Nevertheless, Vuitton still deserves credit for not letting that be a reason to take an easier path.  As Osaka herself has said: “athletes with a platform must work harder for a world of racial, social and cultural equality.” 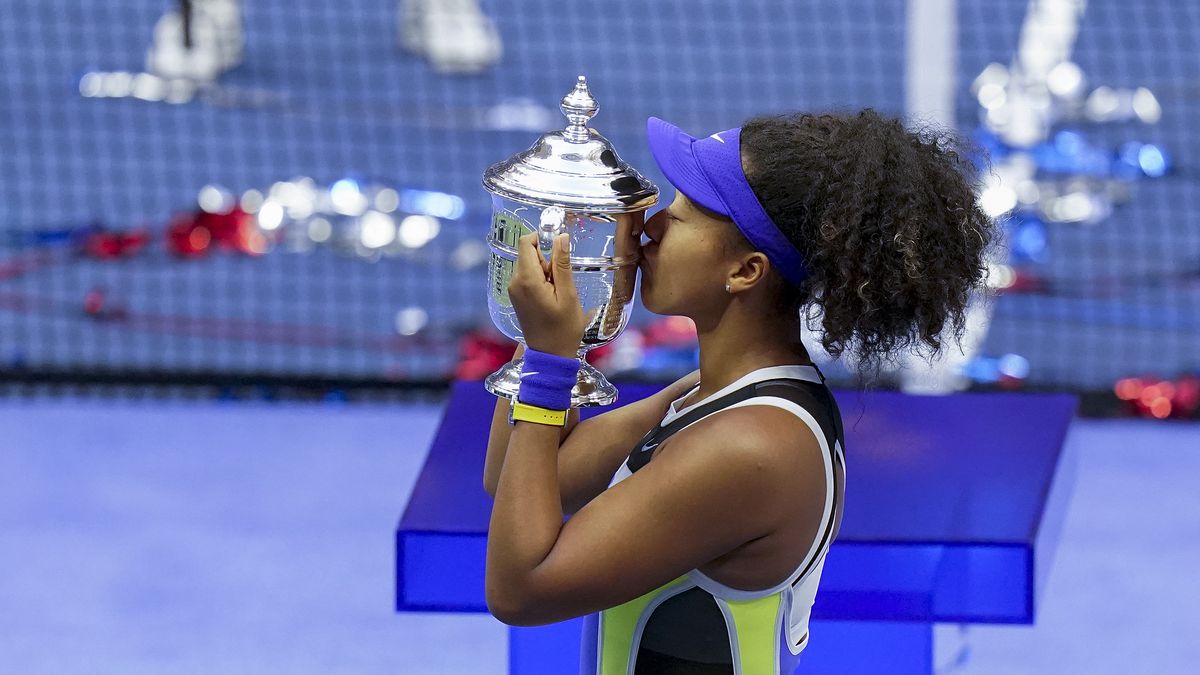 This is another immense step forward for fashion, and a powerful social comment by Louis Vuitton that may stand as a marker for others.  After all, a powerful fashion house that is celebrated and recognised for prioritising social awareness and racial equality, as well as the iconic aesthetic for which Louis Vuitton is so loved, can’t be a bad thing.