In a powerful tribute to Ukraine through fearless, youthful pieces, Vesnianka, the LITKOVSKA SS23 collection at Paris Fashion Week, told a visual story of the stages of life, its beauty and the hopes for tomorrow.  The title itself comes from a traditional Ukrainian spring greeting song close to designer Lilia Litkovska’s own heart.  The story on the catwalk embodied a defiant optimism for new beginnings while acknowledging the country’s current, fundamental changes. 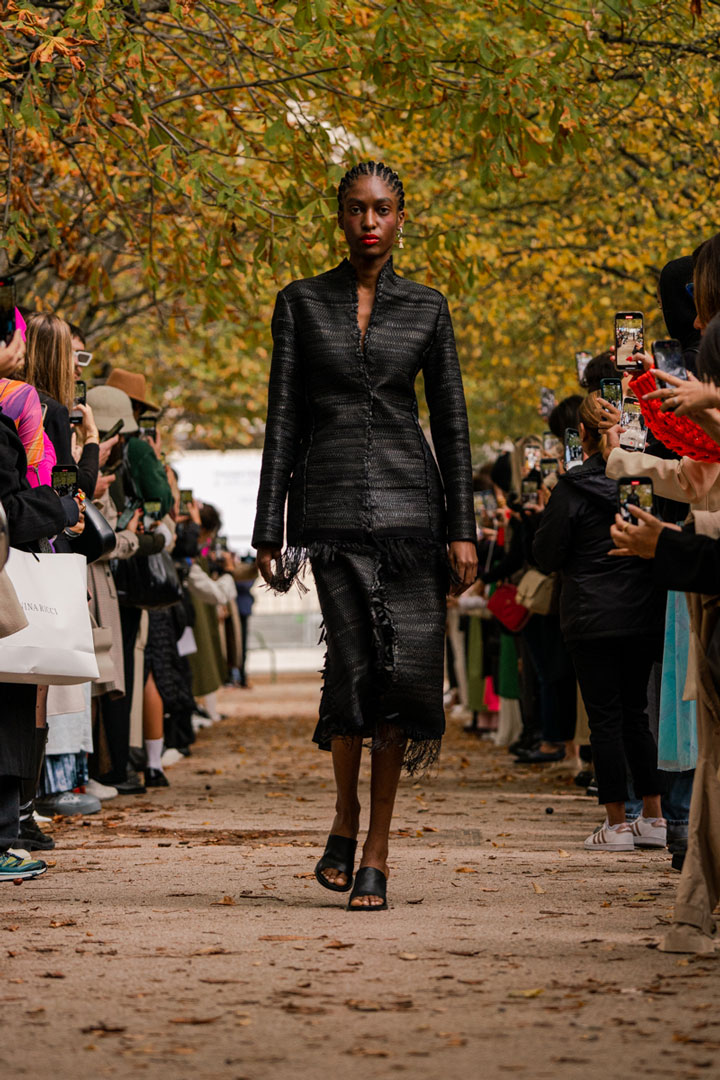 Inspired by nature’s cycles, the collection utilises a neutral colour palette and raw linen to illustrate the associations of the change of seasons and rebirth.  Weightless fringed dresses featuring crocheted accessories and skilfully intricate gowns spoke to the adolescence of Ukraine as a nation via delicate silhouettes. 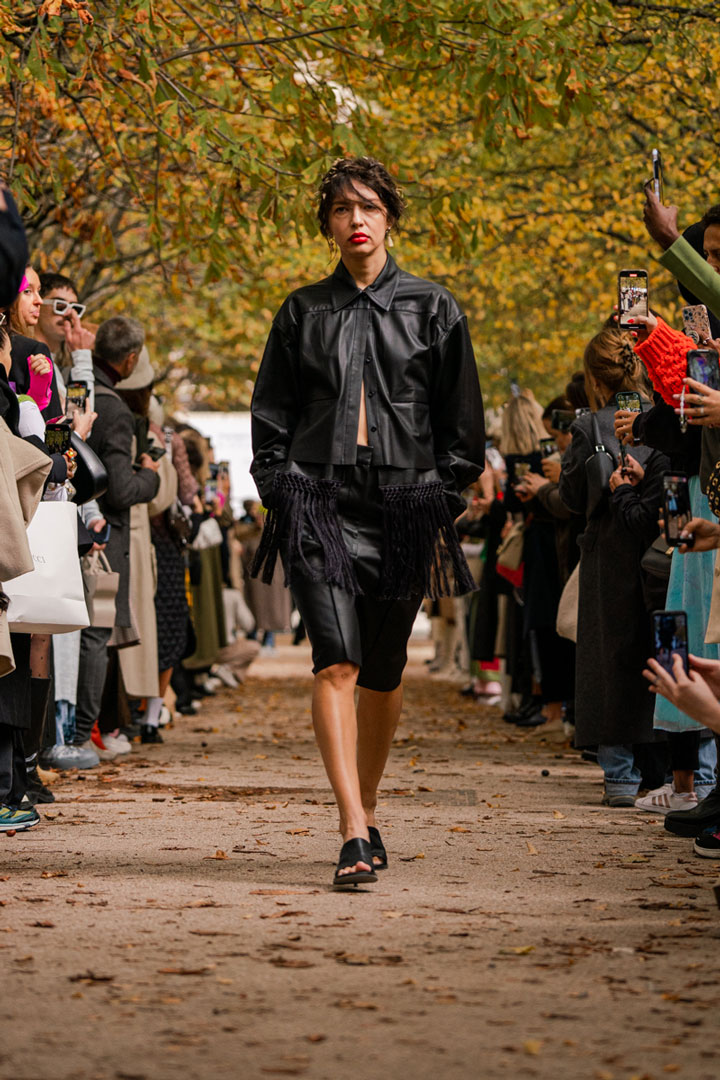 The shoulders of a lowcut, ivory blouse and a number of other pieces seen were embroidered with the poem A Prayer of a Ukrainian Patriot – a clear and bold reference to Litkovska’s own tireless work and commitment to raising awareness about the full-scale invasion of her home country, and through her charitable projects and support for fellow Ukrainian designers. 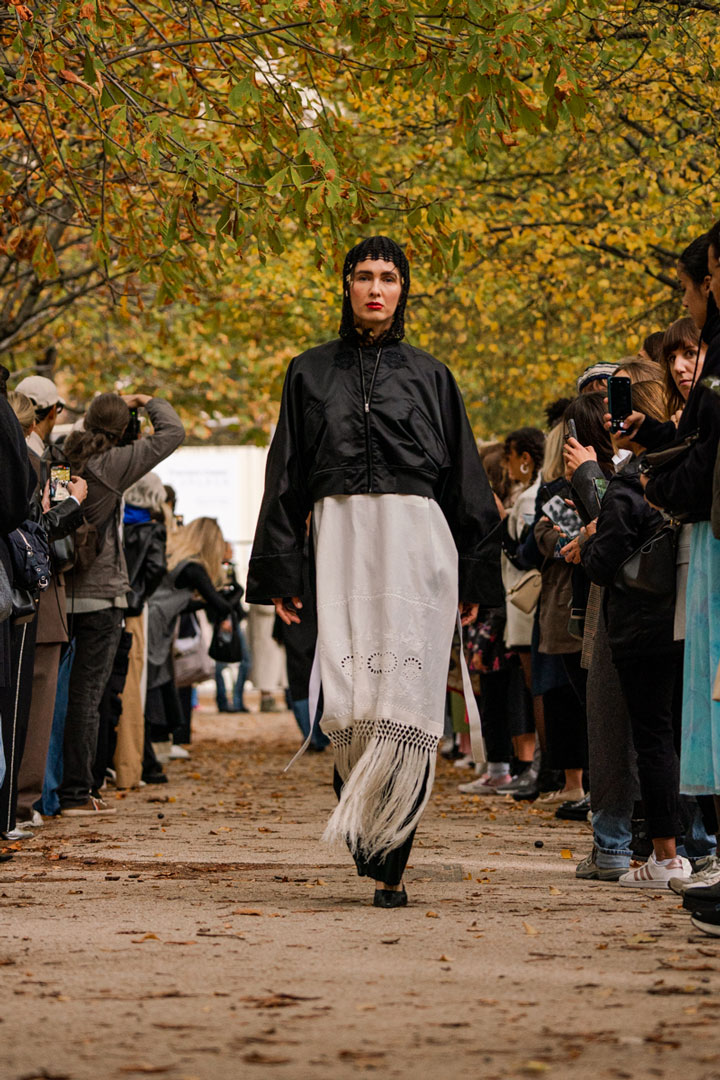 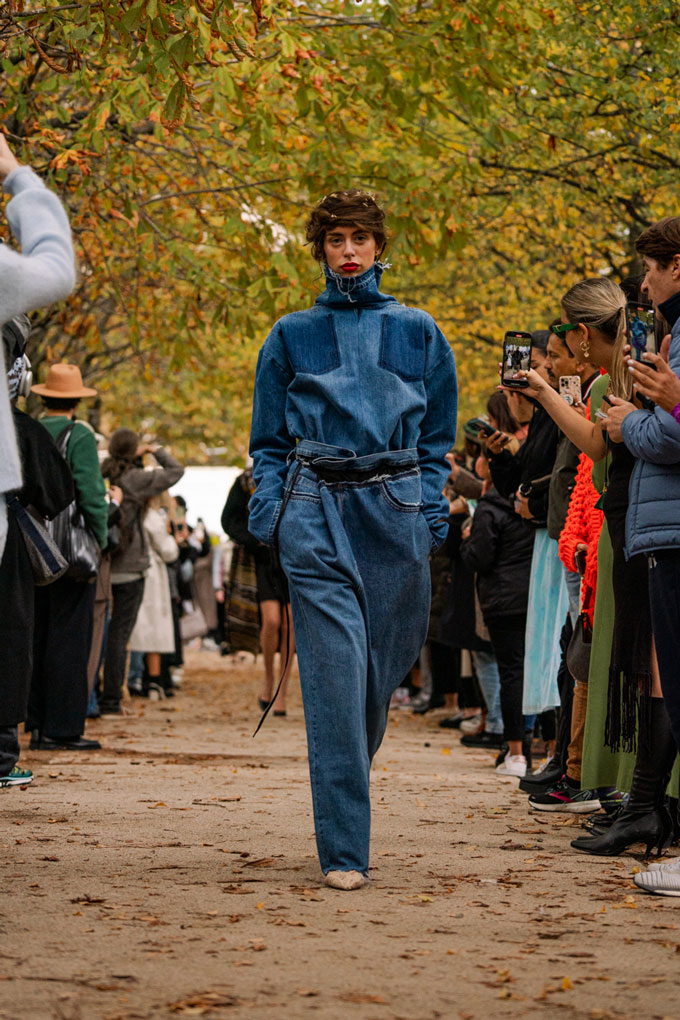 In an offering filled with heritage and assurance, LITKOVSKA SS23 showcased the fluidity of juxtaposing styles.  Versatile tailoring and contemporary shapes stole the show, but it was always Lilia’s activism for her homeland that was at its heart.