During a career that spans nearly half a century, his work has attracted praise, “a wake-up call to the modern world”, and from the other side, “nihilistic pornography” To varying degrees, perhaps it’s both. More recently, he has described himself as a poet and visual anthropologist. Considering how his images expose, and consequently, examine, parts of being young that many would like to brush over – sex, drug abuse, the untempered violence – “poetic anthropologist” feels like the most accurate way to approach this notorious American artist.

His first printed book, Tulsa, was released in 1971 as a visual account of his hometown. The black and white photos depict young teenagers in various states of uninhibited hedonism: shooting drugs, having sex and playing with guns. In the super conservative state of Oklahoma, this effectively shattered the idea of the clean-cut, God-fearing, school-going teenagers that existed in the public eye. This delivery of uncensored imagery of young people living in a way that their parents didn’t know about, or didn’t want to know about, would repeat itself throughout his career. 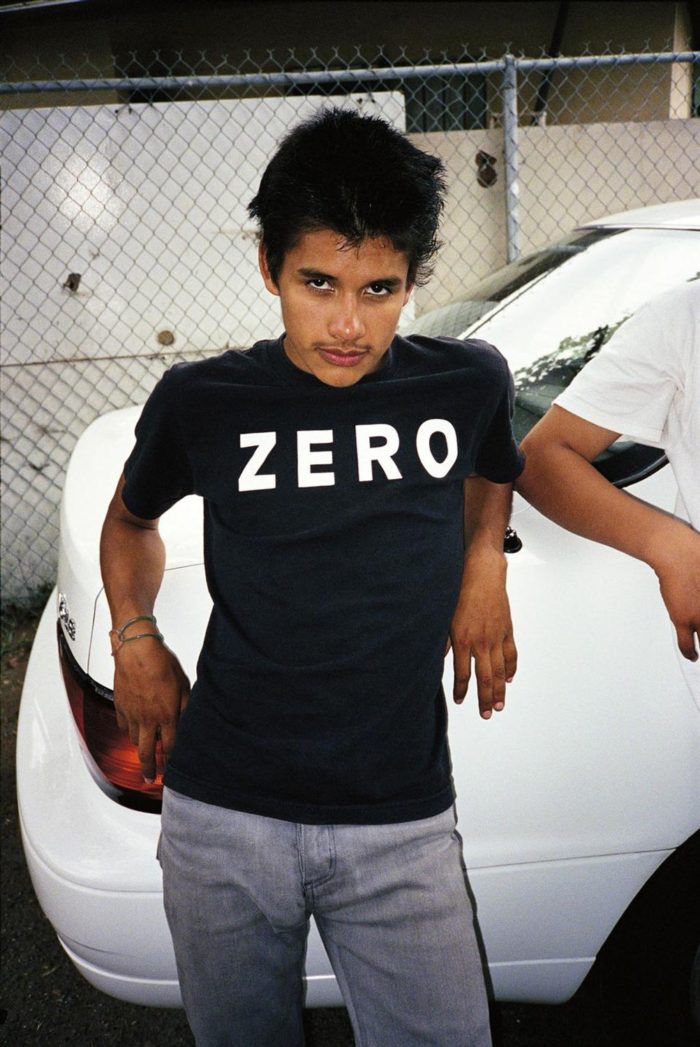 Clark’s work, from ”Tulsa” and beyond, leans on the autobiographical. It’s imperative to remember that Clark wasn’t just infiltrating these spaces and snapping away, but turning the camera on himself and his life. In our so-called “selfie generation”, it doesn’t seem that remarkable, but contextually it was suitably bizarre. Clark began intravenously injecting amphetamines at 15 years of age. In the opening to “Teenage Lust”, his follow up to “Tulsa”, he writes “once the needle goes in, it never comes out”. Thankfully, Clark was able to get clean, or clean enough, to continue developing his vision of loss of innocence and doesn’t shy away from the dire and often fatal consequences.

Directing a film about the plight of AIDS in mid-’90s New York, Larry Clark found his real entry point into the cultural zeitgeist with his 1996 coming-of-age movie KIDS. As a director, his films mimicked the realism of his photography – with the added bonus of music from A Tribe Called Quest. KIDS explores, in graphic visual detail: substance abuse, relationships, crime and social constructions of gender, sexuality and identity that gestate during our teenage years, these themes continued to inform his oeuvre, which has since developed a cult following. 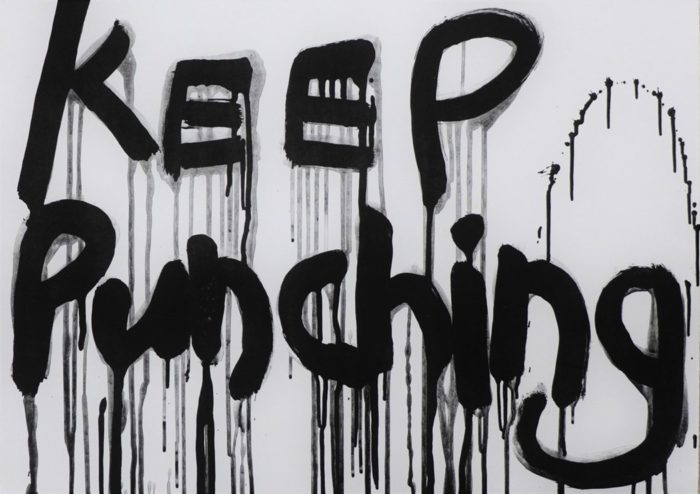 His influence and subject matter is comparable to contemporary photographers such as Ryan McGinley – but whereas McGinley highlights the liberty of youth with fireworks, skinny dips in lakes and carefree road trips – Clark’s vision feels palpably raw, a bit uncomfortable, and like something you feel you’re not supposed to be seeing.

The impact of Larry Clark can be seen across film-makers, writers, the careers of various actors and even fashion labels. In a world where the aesthetic appeal of laid-back, downtown NYC teenage skaters appears to be boundless, many fashion labels have tapped Larry Clark to collaborate. Most recently he’s shot the campaign for Converse x J.W. Anderson but also worked with streetwear label Supreme and appeared in campaigns for Dior Homme alongside A$AP Rocky. 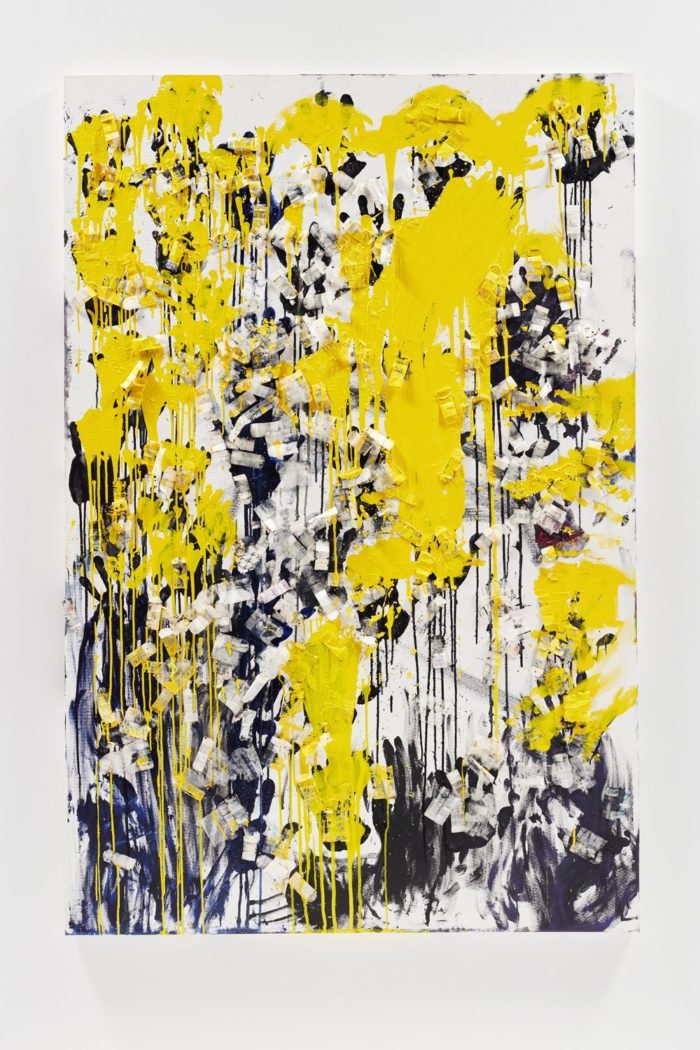 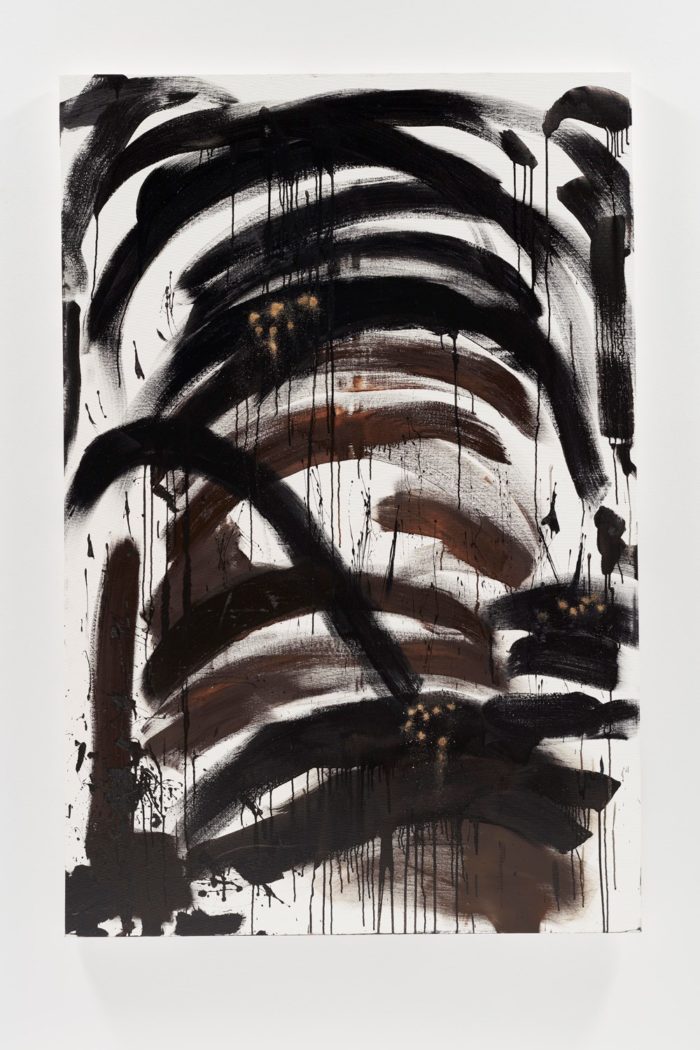 Titled “Larry Clark Photographies”, and featuring photographs, paintings, a lithograph, and vintage photographs from 1992 – 2010, which include behind-the-scenes photos of his films swing by the Rue Antoine in Paris, where the exhibition is showing until the 30th December.