Karl For Ever – The Legacy of Karl Lagerfeld

Karl Lagerfeld has rightly been hailed on of the greatest of all time – sometimes controversial (but always fascinating) personality included.  Since his untimely passing in February, the fashion industry still hasn’t quite yet adjusted to the absence of one the industry’s most-renowned leaders.  As if trying to find a pathway to some form of closure, fashion and entertainment’s best and brightest descended on the Grand Palais in Paris on June 20th to celebrate and rejoice in Lagerfeld’s legacy through a series of performances, videos and images that epitomised the late designer’s life.  A star-studded parade of prominent faces across the film, music and fashion industries – Beyoncé lead dancer Lil Buck, long-time collaborator Pharrell Williams and Lagerfeld muse, Gigi Hadid among them – gathered as one heart and one soul for an event lovingly called Karl For Ever to pay tribute to Herr Lagerfeld’s life. 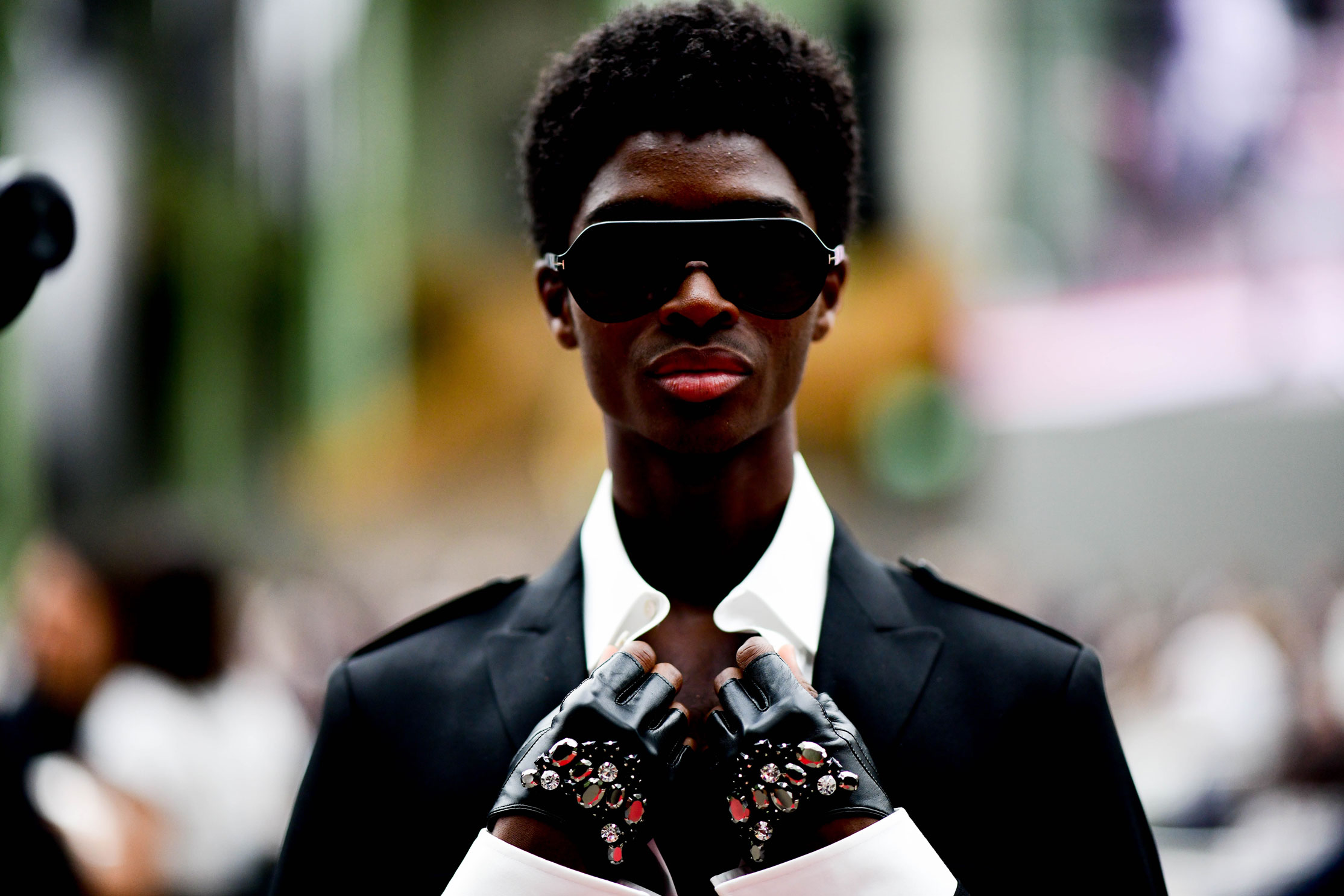 Over 2,500 people attended the ceremony – including designers Ralph Lauren, Stella McCartney and former Maison Valentino’s Chief Creative Officer, Valentino Garavani – filling the black and white-themed venue that drew inspiration from the beloved colours associated with Karl Lagerfeld his entire career.  Robert Carsen, the art director in charge of the set creation, incorporated other personal touches to the memorial, like the 56 portraits that lined the walls of the building, showcasing the designer captured by various fashion and documentary photographers over decades.  There was also the violin solo by Charlie Siem who played a piece loved by Lagerfeld’s mother and the 17-strong Argentinian tango troupe who danced the night away accompanied by the 7-piece orchestra flown in from Bueno Aires 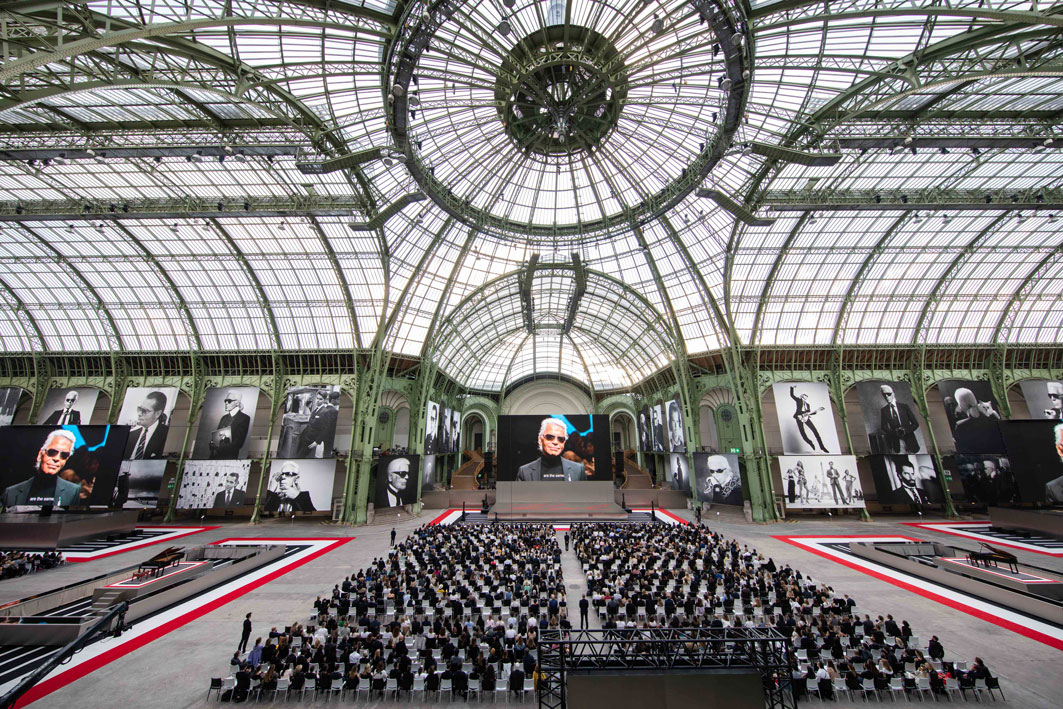 It has always been clear that Lagerfeld was more than just a man, a designer and a celebrity.  He was also a movement, a force of nature and an icon who will go down in the history books alongside the other greats of the industry like Christian Dior, Jean Patou and Coco Chanel.  There’s a reason why the logo for his eponymous label is just a simple silhouette of his profile.  He was probably the most famous and most recognisable fashion designer on the face of the Earth.  A pinnacle he reached not through any gimmickry or self-promotion but through sheer force of will and a creativity that never wavered or dipped in his almost seventy years at the very top of the luxury fashion industry. 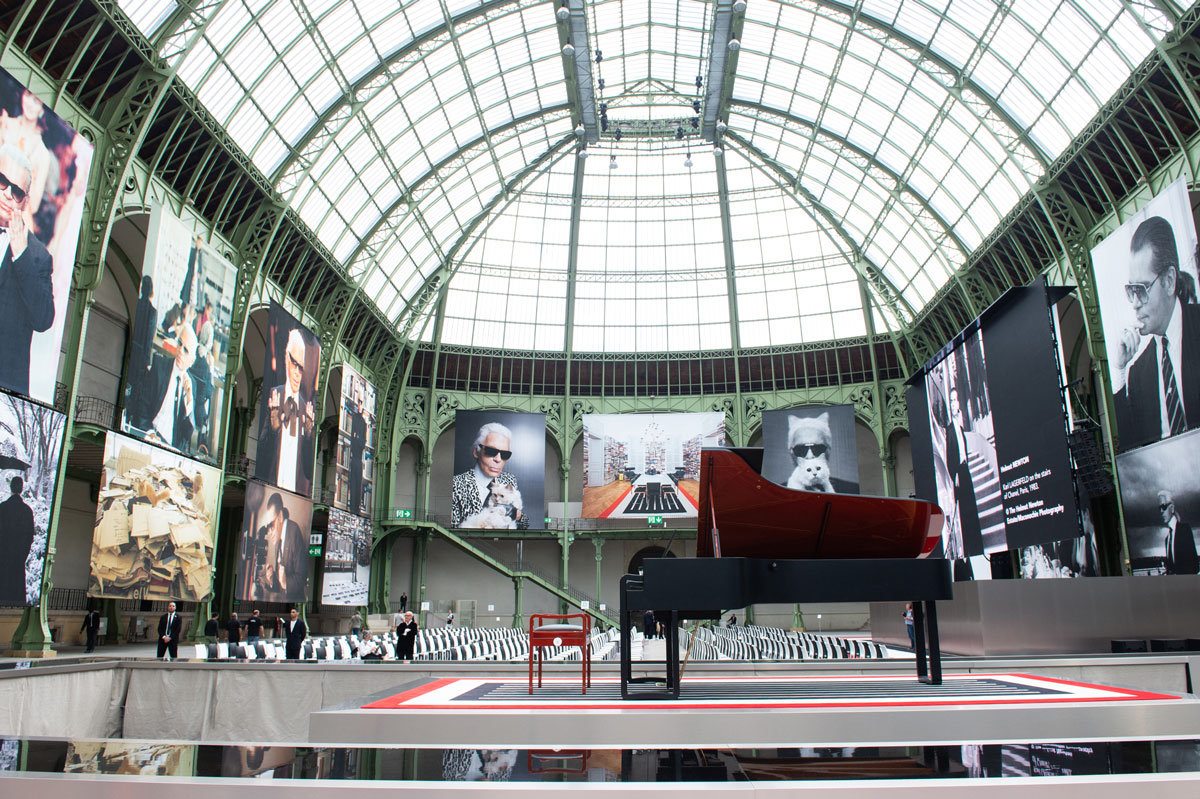 With that length of run-up who could argue that it really won’t be Karl For Ever long after his passing?  Decades from now art and fashion students all over the world will still be poring over his work and falling in love with his designs all over again.  That’s the kind of legacy that deserved this sort of tribute.  The last of the all-time greats. 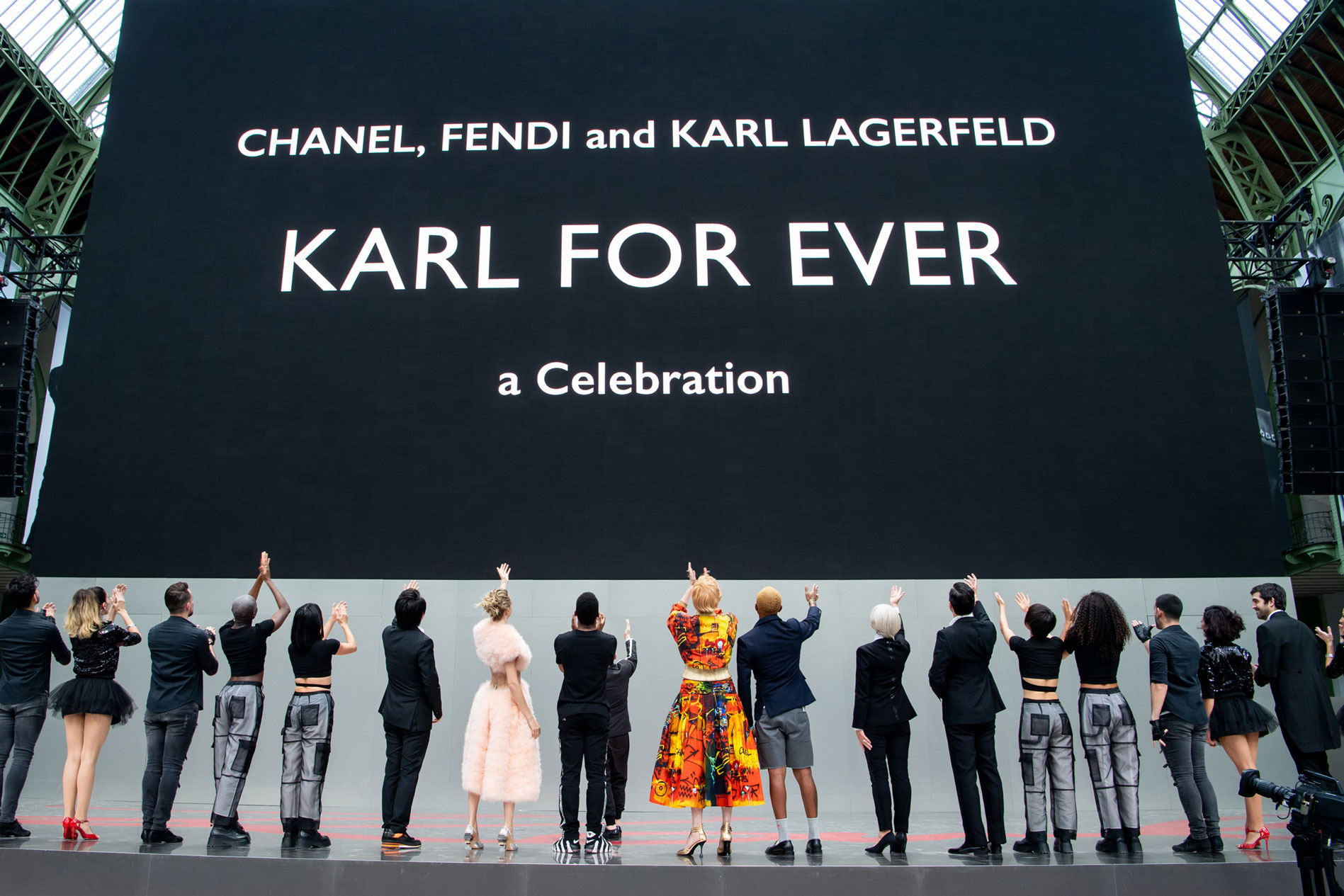 Click here for our last feature on Karl Lagerfeld.