John Hopkins, Eyes of a Revolutionary 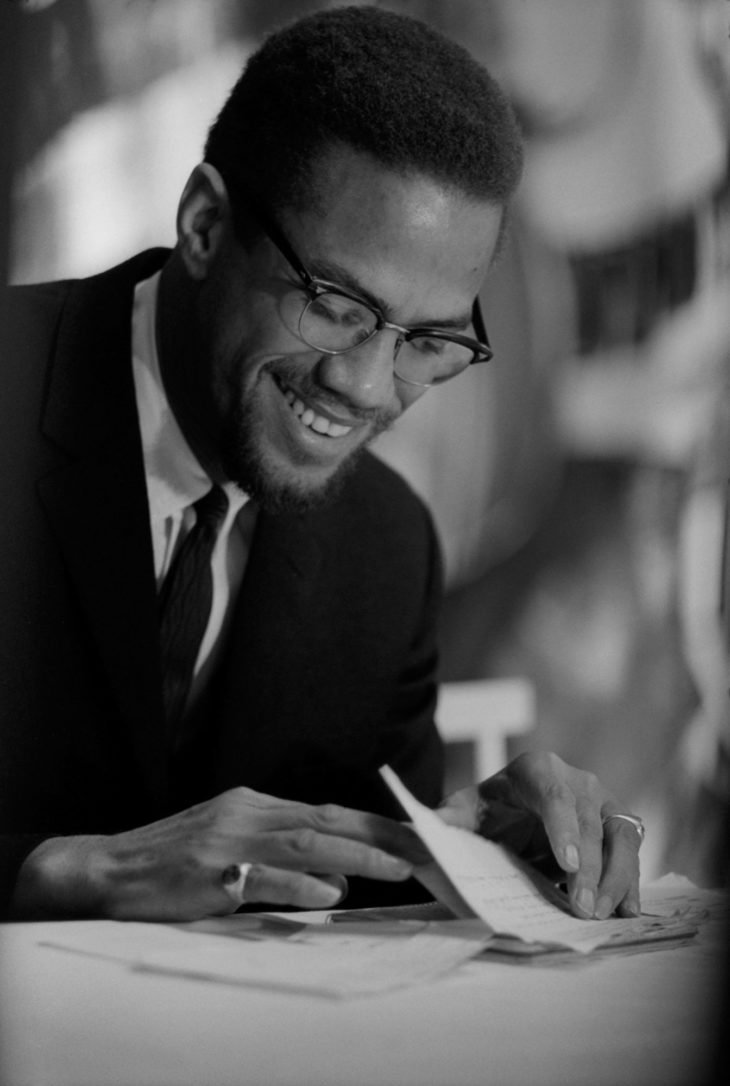 John ‘Hoppy’ Hopkins is a photographer who might be considered as integral to the politics of the era in which he worked as the subjects he shot. Martin Luther King, Malcolm X, burgeoning pop-cultural sensibilities, the counter-revolutionary spirit of the 1960s was integral the man and his work, his personal politics reflected through his camera’s lens.

Not just as a photographer but journalist and political activist, he was the co-founder of at least three underground projects: International Times magazine; a fabled but short-lived music venue called the UFO Club; and the London Free school, a community-based adult education initiative. During the couple of years up to June 1967, when Hoppy was jailed for cannabis possession, Britain’s fertile and diverse counterculture took much of its inspiration from him, and he was the closest thing the movement ever had to a leader.

His photographs are among the most evocative of the era, including brilliantly insightful shots of the Beatles and the Rolling Stones, John Lee Hooker and Thelonious Monk, as well as an early 60s underbelly of tattoo parlours, bikers, fetishists and derelict architecture.

A new exhibition at Gallery Vassie in Amsterdam, The 60s Through the Eyes of a Revolutionary, brings together some of Hopkins’ most iconic work and perfectly channels the spirit with which he approached the mood of the era: inquisitive, incisive and immersed in the moment.

“In the 60s a lot of us were quite optimistic. We thought we could see society changing fast into what could be a better state. Looking back it didn’t change nearly as fast as we all thought. Change is really quite slow, and most of what happens gets lost in the memory of society. But there were changes made.”

“In the early 60s there was a lot of experimenting going on, in all sorts of art forms, politics, sex and lifestyles. There was a lot of stimulus toward different ways of thinking, and I got to thinking about the politics of information. I saw it as a level of political activity that wasn’t to do with political parties, and wasn’t necessarily to do with the left or the right, but rather to do with freeing up information and seeing what happened.”

John Hopkins: The 60s Through the Eyes of a Revolutionary is at Gallerie Vassie in Amsterdam from Saturday, June 10th until August 26th.