The plaintive title of Jamie Hawkesworth’s biggest solo show to date, opening at the Huis Marseille photography museum in Amsterdam this weekend, does little justice to the scope and scale of the 30-year-old British photographer’s work on show whilst simultaneously encapsulating the highly stylised and yet perfectly ordinary and relatable nature of much of his output. It feels very much in keeping with the quietly influential way in which his work has infiltrated modern fashion and documentary photography, wearing its own influences quite boldly and becoming oft imitated.

This extensive exhibition will be an immersive experience. Last year, his comprehensive solo show at Red Hook Labs in New York consisted of 51 photographs. But at the centre of Landscape With Tree, a single room will hold 140 photographs from Preston Bus Station alone, the culmination of the three years that Hawkesworth spent photographing the commuters in Lancashire: “The series Preston Bus Station constitutes the architectural and narrative heart of Landscape with Tree, my first fully realized photographic work”, he says of the project.

“It is set in Preston, the Northern English city where I discovered and studied photography. This portrayal of the people passing through the bus station became a blueprint for my photographic practice: it is where I learned about light and the patience of waiting for an encounter to unfold. It is where I learned how to approach strangers and capture the details of beauty that drew me to them. I began to appreciate the essential and alchemical possibilities of photography to translate and fix the chance-sent and the fleeting.”

While feted as one of the most talented fashion photographers of his generation, he has shot campaigns for J.W. Anderson and Loewe, and editorials for Vogue and Fantastic Man, Hawkesworth’s work remains grounded in the traditions of British documentary photography. He applies a sense of empathy and playfulness to his images — and aims to keep his documentary and fashion work as closely associated as possible. Indeed, it’s often hard to make the distinction between the personal and professional work, and perhaps this is wherein Hawkesworth’s influences lies. With the proliferation of the image and the sense that we are all curators of our own personal narrative through social media platforms, for many, the personal and professional spheres have become blurred.

“My interactions with fashion are included in this exhibition as part of my path in photography. It is through luck and happenstance that my visual approach found a place in this creative industry, with its fast pace and ever-changing predilections. Fashion has been a rich space for me because it hinges on collaboration and offers broad photographic possibilities, in part due to the intensity of commercial shoots. Through fashion photography, I became comfortable engaging with unfamiliar people and places. With each commissioned encounter— each a visual challenge in itself — I aimed to capture the specific, imperfect, and human vitality of the collaborative moment for the pages of magazines.

In Landscape with Tree I can see the spectrum of experiences that I have sought out with my camera over the past ten years, and the places my curiosity has taken me. The exhibition manifests my sustained and transitory intimacies, planned and unexpected journeys, and wonderful immersions. I hope I have created an exhibition environment in which you can experience — perhaps even beyond the restraints of body, place, and time — an encounter with photography and its sublime potential to take us anywhere our imagination desires.” 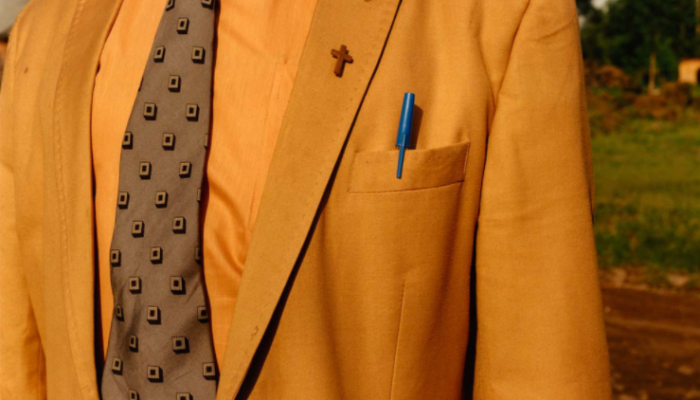 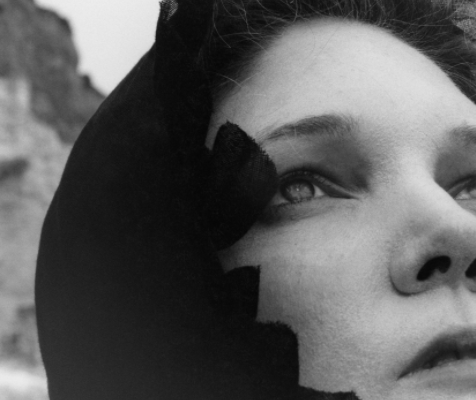 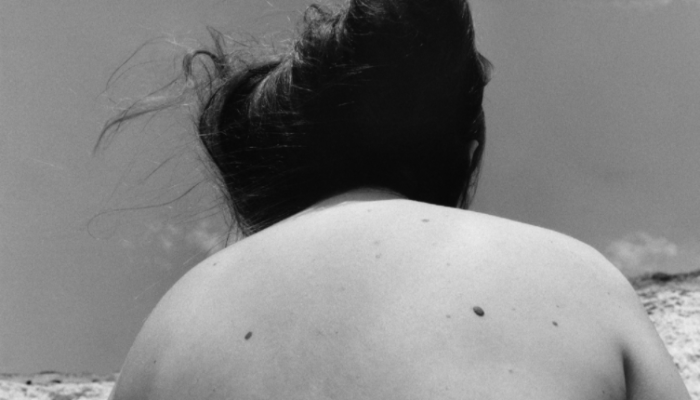