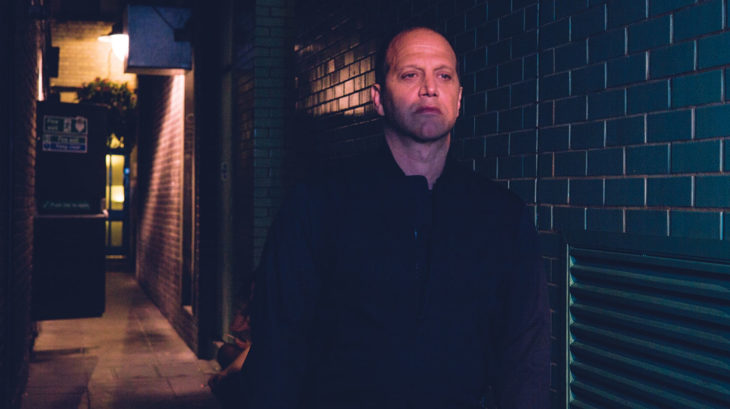 He backed Drive, Whiplash and Nightcrawler. Now one of Hollywood’s most daring producers is coming to the UK. THE FALL meets Gary Michael Walters.

“I’m here to get stuff done,” says Gary Michael Walters. We meet over eggs and coffee at the Ham Yard Hotel in Piccadilly, London. He’s a bright-eyed American who can appear either side of 50, depending on his bedtime. Chief executive officer of powerhouse independent film company Bold Films – makers of the Oscar-winning Whiplash, as well as the iconic Drive – he’s got a newspaper for diversion, his iPad for emails and a desire to meet as many interesting and, well, bold European filmmakers as he can now that his company has opened a London office. “I know it’s a cliché,” he says, “but there’s a certain amount of truth underlying certain stereotypes and there’s a certain salesmanship and can-do American attitude that I think is maybe a little kick in the rump over here to get things going.” In print, this may sound arrogant. In person, it’s endearing. He wants to “internationalise” British films – broaden them in scope and ambition. “There have been so many amazing Brit talents that have migrated to the US,” he says. “I see no reason why they can’t come into their artistic and financial maturity here in London.”

Walters speaks with a smile, a sense of self-deprecation and an enthusiasm for movies that is infectious. There’s a certain confidence and peace you feel from people who know they are blessed to be doing what they love – whatever the trials and tribulations of their vocation. They could, instead, have “proper” jobs. Walters, after all, used to be a lawyer. “I was on a very conservative, lucrative career track,” he says, reflecting on when he graduated from the American educational elite at Princeton, heading for the “fast track” on Wall Street. Instead, he chose heart over head and moved to Los Angeles to try to make it in the film business. He secured a legal position in film financing, but raising funds was a slog until he met Belgian businessman Michel Litvak, who believed in him and put him in charge of managing his Hollywood investments. That was in 2004. Bold was born.

Now that could seem like luck or nepotism and perhaps it’s a little of both – Litvak was friends with Walter’s father, former music agent Norby Walters. But you don’t stay lucky in Hollywood without two things: talent and hard work. And, to really stand out: daring. “There’s no life without risk. There’s no art without risk. There’s no business without risk,” says Walters. “There’s a great American illusion of trying to create a riskless society – it’s a chimaera, doesn’t exist.”

You can see this attitude in the films Walters has lined up to make out of the UK. One, with Bleed for This director Ben Younger, is about the Isle of Man TT races, “the most dangerous motorcycle race in the world”. Then there’s a drama about the Irish potato famine, with Glassland director Gerard Barrett. And Colette, starring Keira Knightley as the French novelist. All are intriguing prospects, but none is an obvious box-office behemoth. It speaks to his method. “I’ve been specialising in this niche of movies that are commercial enough,” he says. “So that you can have something cool, something smart, something to say and still lure a substantial enough audience in to satisfy the business part of show business.”

This isn’t a common approach in Hollywood (or many parts of the industry) – and Walters is clear on how much Bold owes to the backing of Litvak. “The success of Bold Films would not have been possible without the unwavering support of Michel, our owner and chairman. He’s a creative visionary and has been an incredible business mentor to me.” The outworking of that relationship lead to Drive, Whiplash and Nightcrawler, what Walters refers to as their “holy trinity of noteworthy work”.

The latter, which starred Jake Gyllenhaal as an unscrupulously ambitious TV cameraman, is now being developed at Bold as a TV series. There were plans for Drive to hit the small screen, too, but director Nicolas Winding Refn wasn’t in favour and though he had no formal veto, Walters didn’t like the idea of moving forward without his blessing. It’s interesting to hear him talk about working with directors who he may be at odds with (he’s not referring to Refn), as it shows a pretty enlightened approach to conflict. “I think the art of producing is, when you find someone who is entrenched in their bunker, don’t shell the bunker! Don’t play loud rock music outside the bunker! Get in the bunker. Get yourself in the same mental position. The fear is that the other side doesn’t care, doesn’t have their best interests at heart. If you can get into someone’s psychological bunker you can help defuse the bomb they’re setting.” 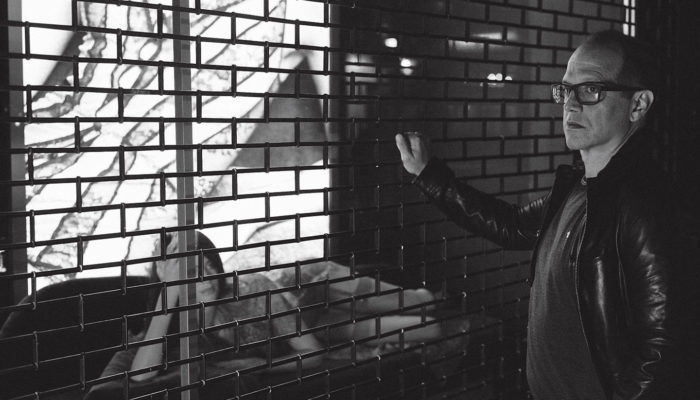 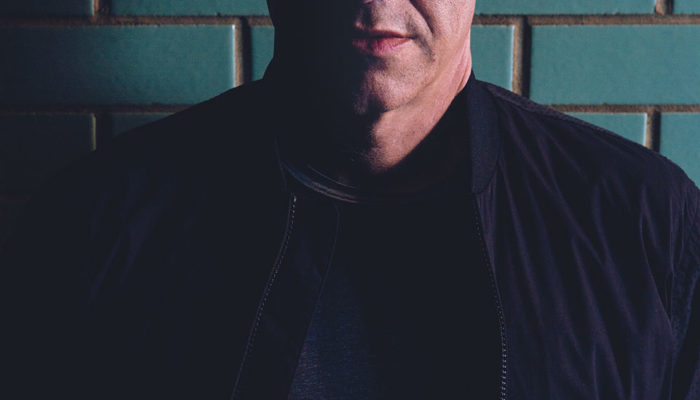 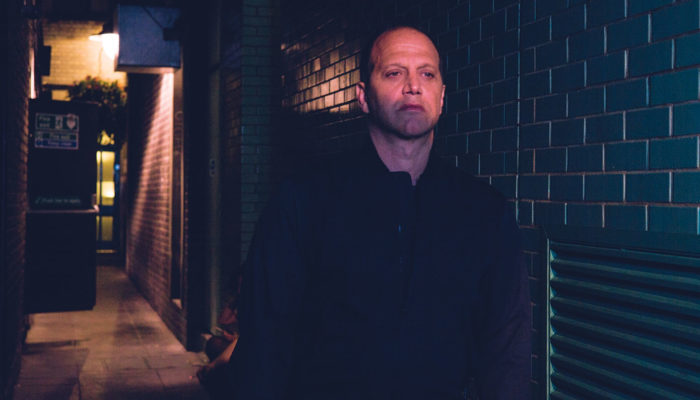 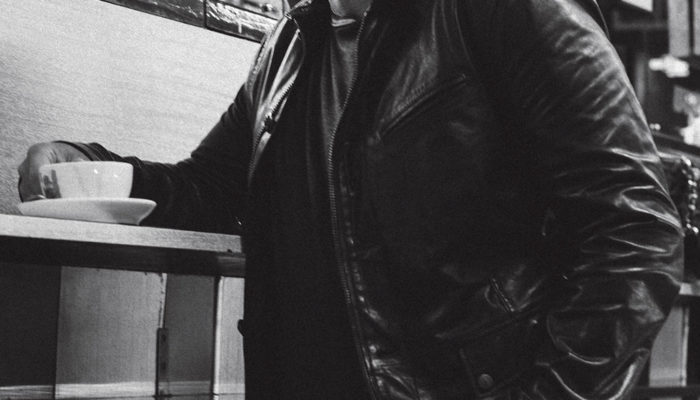 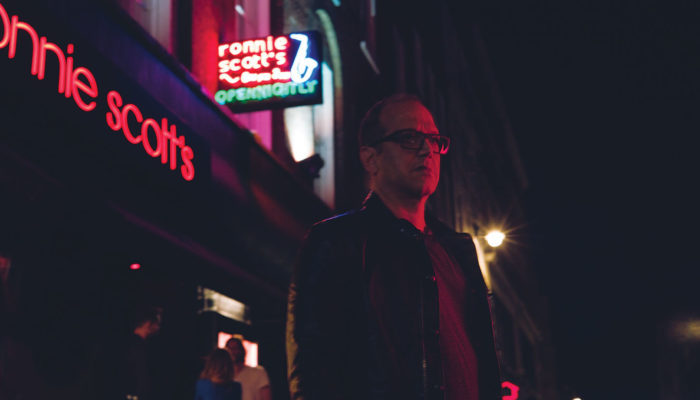