Diesel When Together S/S2021 Campaign

Diesel's new summer campaign fondly looks forward to the return of human interactions around the world. By Latisha Fleckenstein

When Together, the new short film from premium denim brand Diesel, captures something real, something raw and something intimate for the coming summer.  For his first Diesel campaign, recently appointed creative director Glen Martens brings together an explosive ecstasy of love.  The short film features eight real-life couples physically and emotionally reconnecting in bliss following periods of absence from each other’s lives.  Whether isolated from one another by walls, streets, borders, or seas, it becomes clear in the film that the time apart has fuelled their longings and desires. 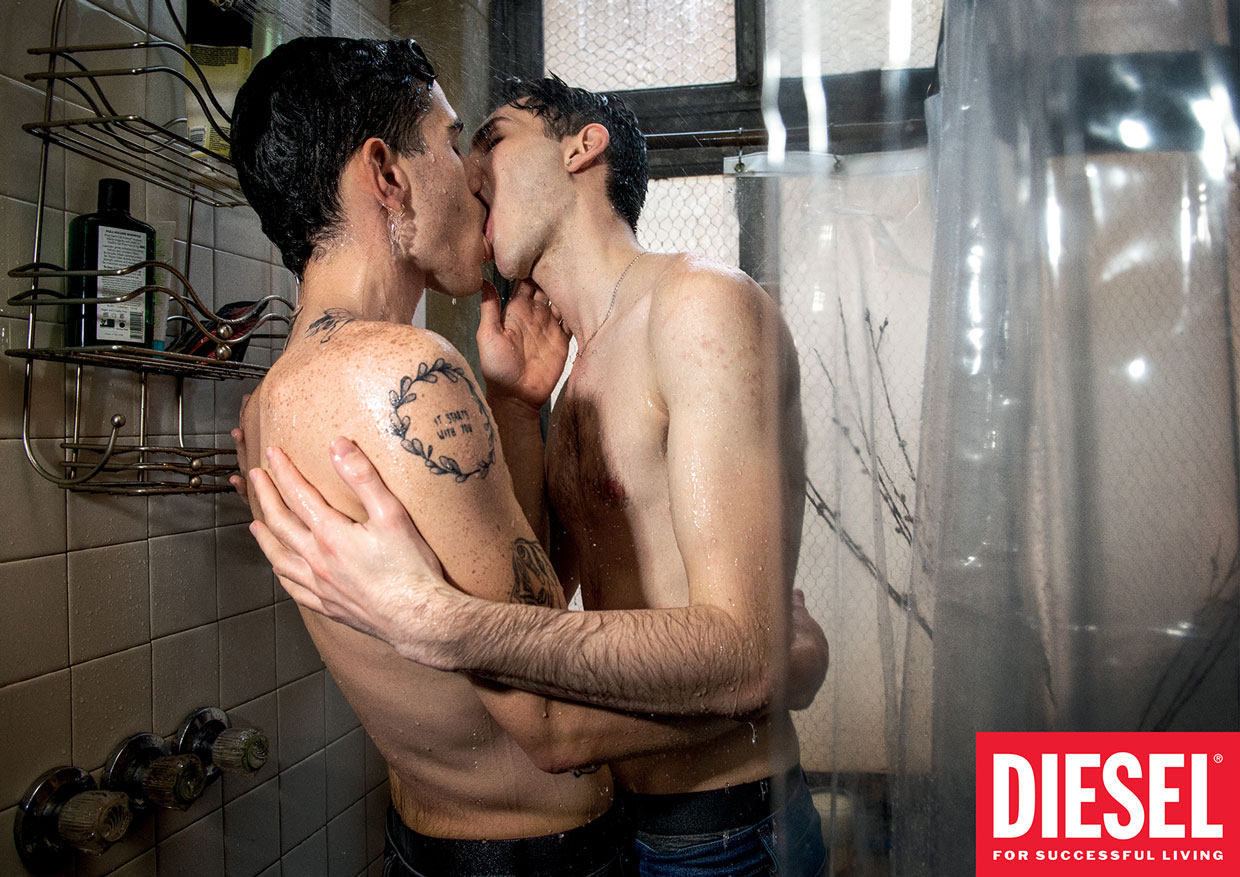 Diesel, for me, has always stood as a radical player with its blunt honesty and its sense of fun. Its unique voice has made it an undeniable icon in culture. I want to celebrate Diesel’s founding values and restart by building bridges through a message of hope, optimism and inclusiveness. We really are working for a better future – Glen Martens.

The timing of the film could not have been more perfect.  Amid months of social distancing, there has been an increased prevalence of loneliness and depression across the world.  Diesel’s short film looks forward to a world in which true connection may occur once again, without fear and without angst.  When Together highlights a common thread that has become apparent in our collective time of isolation – the importance of real, human connections and interactions. 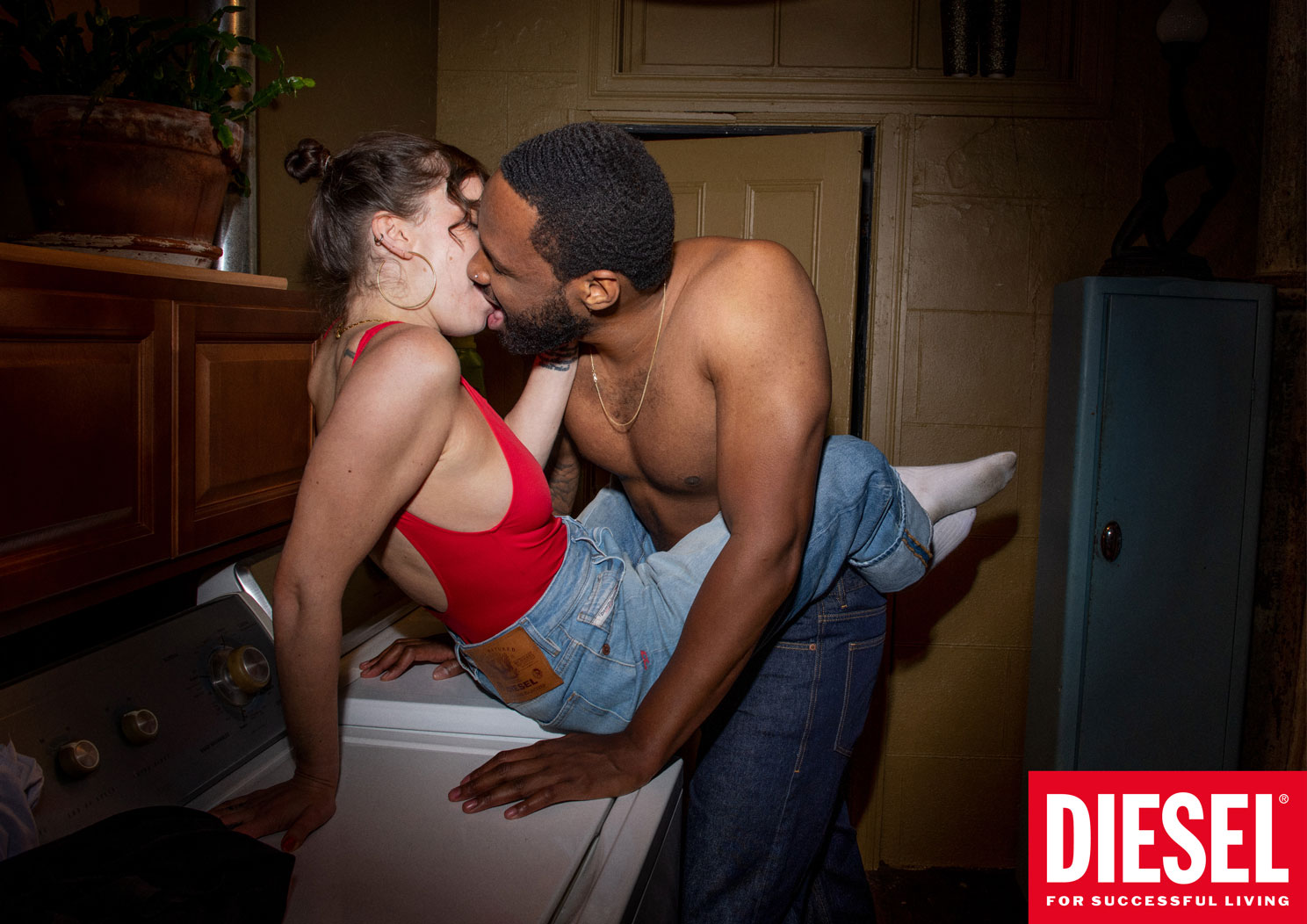 The still imagery and the corresponding film, directed by documentary-maker Cheryl Dunn, were shot on location in New York City, with Dunn placing these eight partners in familiar settings and pointing the camera at their interactions and reflections on absence, desire and physical connection.  Using separation as an artistic muse, Dunn captures humanity at its most authentic interchanges – heightened senses, bliss, the raw and the uncut.  A portrait of absence and desire told through the words of lovers who have experienced both times apart and the intense reconnection that follows. 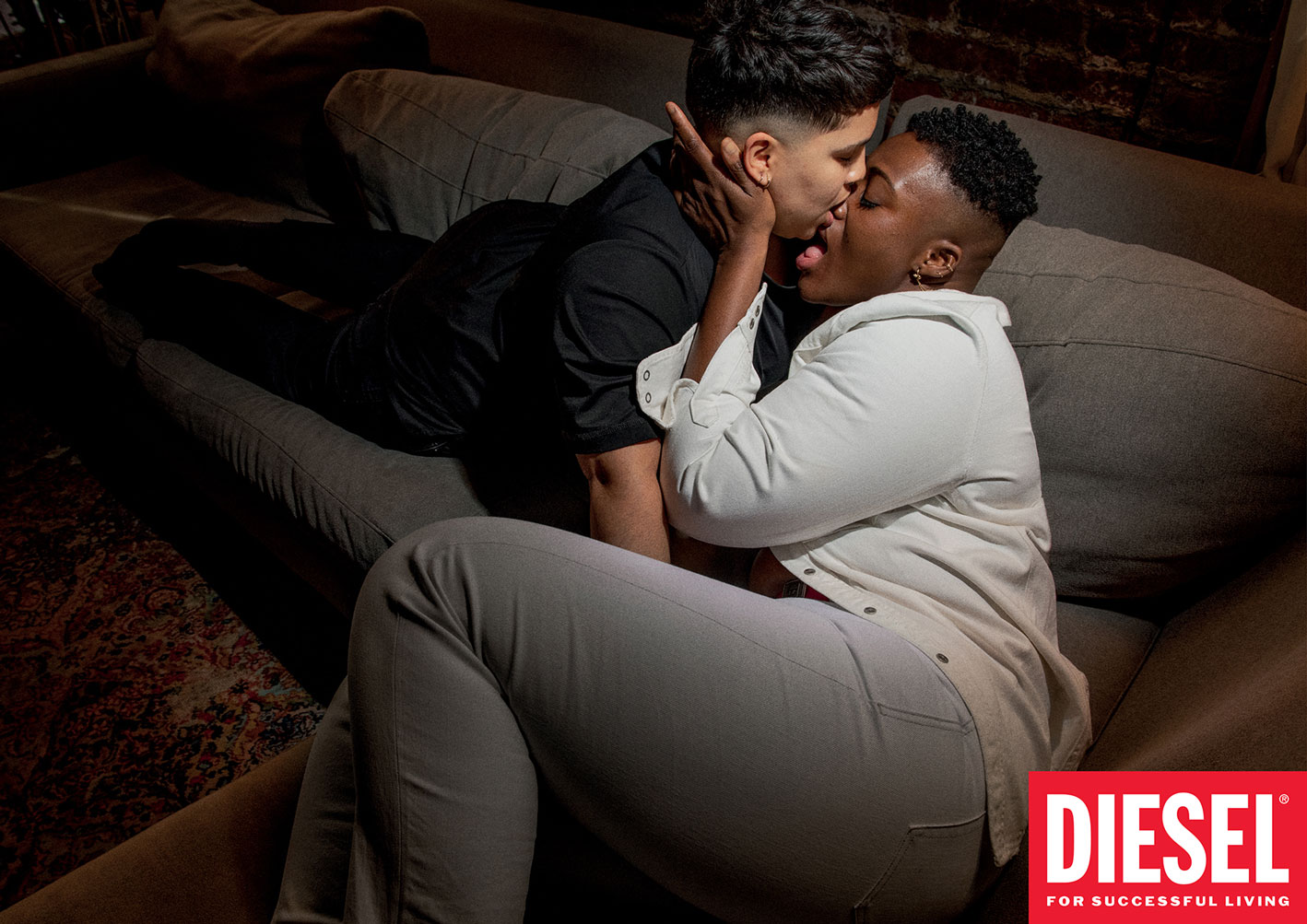 Throughout its 40+ year history, Diesel’s boundary-pushing advertising has always sought to challenge the status quo by normalising taboos, highlighting social or environmental injustices, and commenting on the absurdities of society and/or politics.  This campaign is no different.  It presents to use a wide-range of couples with different racial, gender and sexual orientation backgrounds.  In other words, it presents to us people – the real people, who all experience the universal value of love that transcends all human-made boundaries. 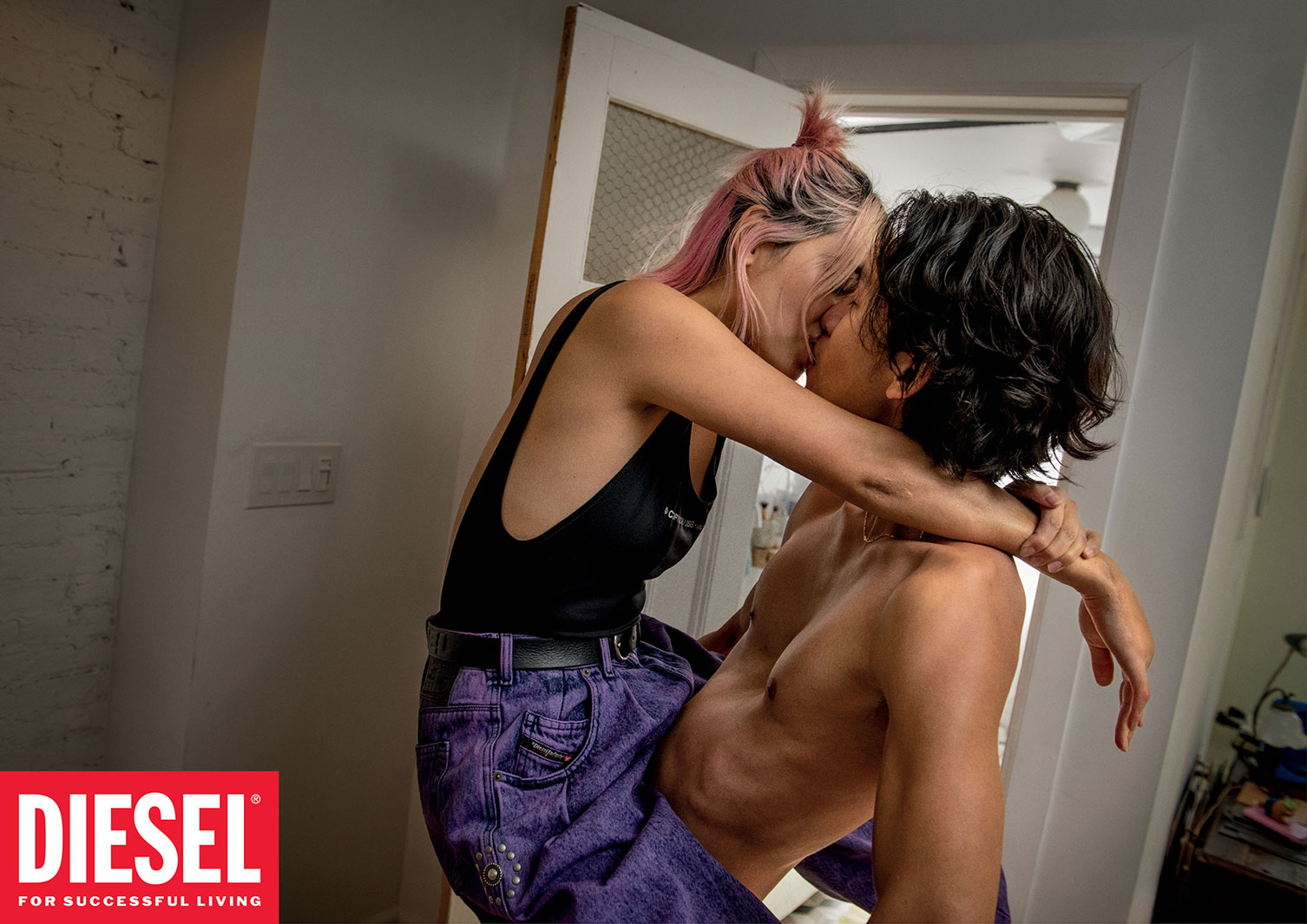 The concept, its talent, and accompanying visual assets encapsulate one overarching thought: being together is what makes life worth living.

To see the Diesel When Together campaign clip click here.