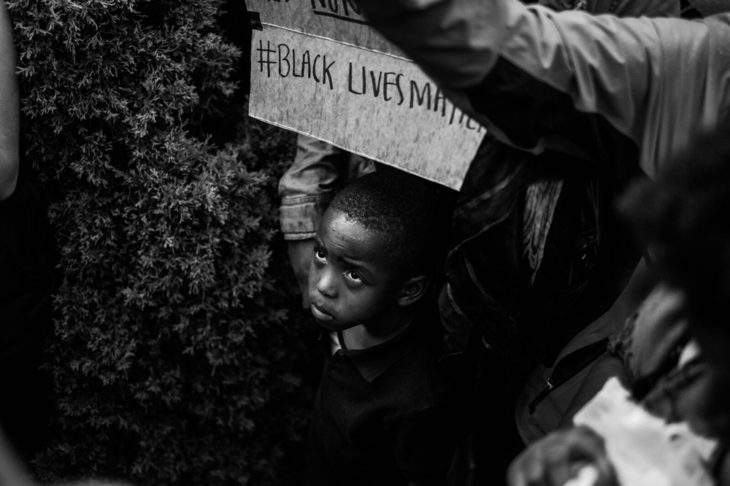 “When most people think about the word ‘ghetto,’ they think of poverty, struggle, pain, violence, drugs,” Devin Allen has said of his work. “But for me, the word ‘ghetto’ is so much more. When I look deep into my community, I see a beauty that is often overlooked and unappreciated.”

Perhaps Allen’s most famous picture from his recently released book, A Beautiful Ghetto, is that of a young man, to the right of frame, blurred, his face covered by a bandana, fleeing from the menacing threat of a militarised police force. It was bought to the attention of mainstream audiences when Time magazine use the image for their May 11th, 2015 cover – bringing stark attention to the differences and similarities between America in 2015 in the immediate aftermath of Freddie Gray’s death (which sparked the Baltimore riots) and the height of the tension during the civil rights movement of 1968. What has changed. What hasn’t.

The image is an indelible reminder of decades’ worth of societal oppression against Black and Ethnic Minorities in the United States – generation after generation of the marginalised communities subject, especially, by the police to brutal and unethical treatment.  Yet, Allen, by his own admission, does not seek only the dark. The ghetto, for him, is a community of resistance and endurance in the face of hardship and does not need sympathy or tears. His photography is a call to understanding and kinship, not pity.

In her introduction to the book, the academic and author of From #BlackLivesMatter to Black Liberation, Keeanga-Yamahtta Taylor, says it better than most others could; “A Beautiful Ghetto intervenes in a longstanding debate about how we understand and discuss Black life in the United States. In the endless search for “root causes” to Black inequality, there has been an avalanche of facts documenting the effects of “the ghetto,” segregation, and the consequences of that kind of spatial isolation. Liberalism and conservatism often converge at the point of erasing the individuality and humanity of Black people by invoking the perils of “the ghetto.” But what is often missed is what Black people have done within that space. Indeed, Devin Allen captures what can be referred to as Black “placemaking.” Black life is not only about hardship, it is also about poetry, play, celebration, curiosity, tradition, and what some have referred to as ‘the beautiful struggle’.”

Devin Allen’s perceptive and sensitive eye has captured these processes of community in Baltimore, but it is a visual narrative that could tell the story of a thousand Black communities across the United States. From the barbershop to the corner to the introspection captured on the faces of the neighborhood youth, Allen’s camera brings his unique portraiture to life and contributes a perspective on the Baltimore Uprising that has been rendered nowhere else. In doing so, he gives deeper meaning to the movement slogan ‘Black Lives Matter’.

And whether or not you’re familiar with the Baltimore native’s stunning documentation of such a vital period in modern American history, the Gordon Parks Foundation in New York is exhibiting his work his until November 18th. 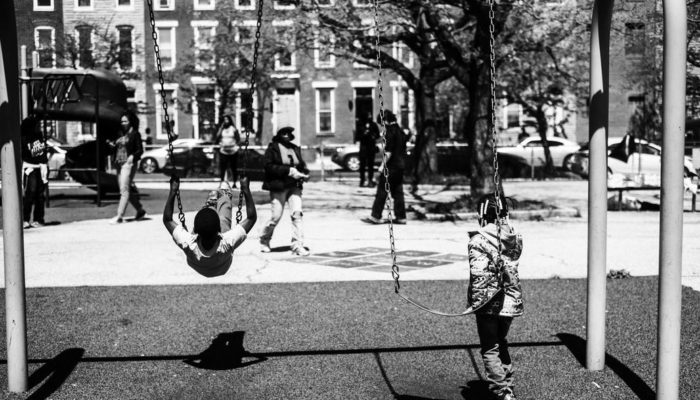 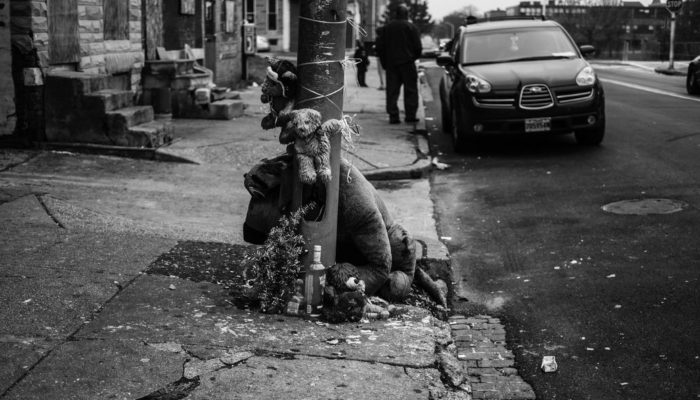 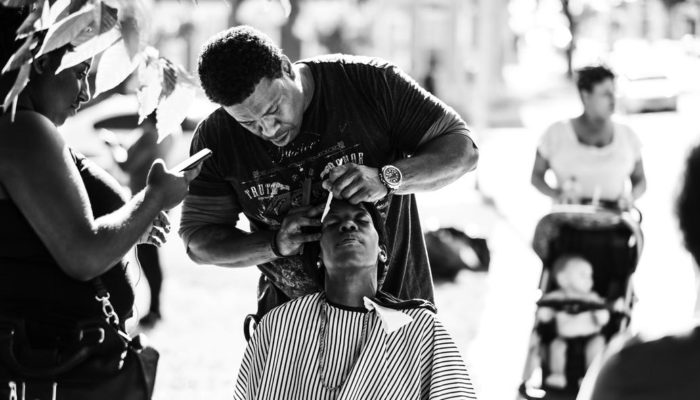 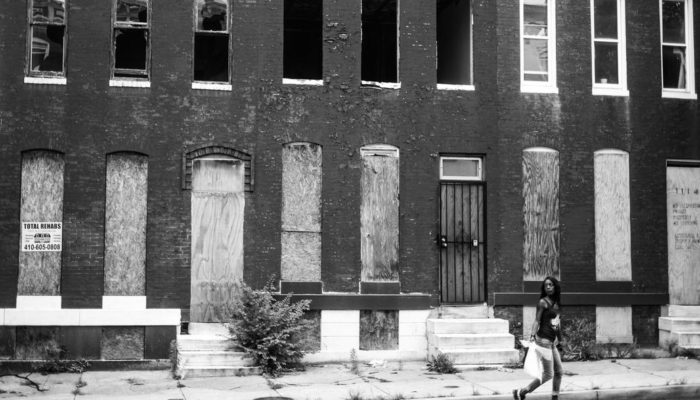 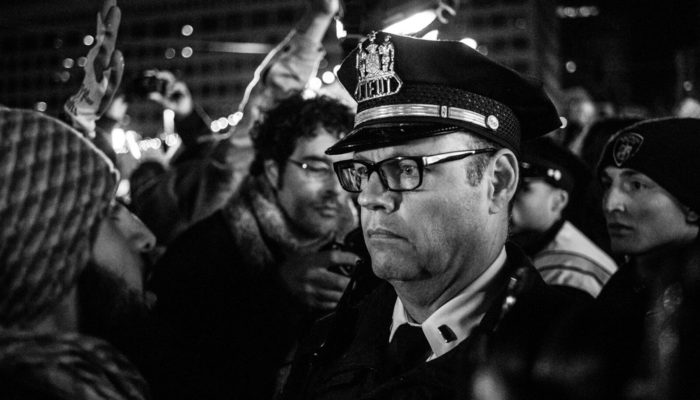 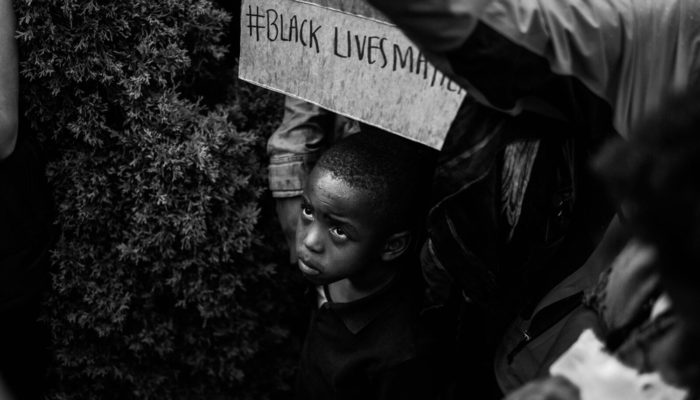 A Beautiful Ghetto is available from Haymarket books now.