Designer of Dreams – Christian Dior at the V&A

There’s an era of fashion history in Paris that conjures up the names of some truly iconic designers in the industry, like Yves Saint Laurent, Pierre Balmain, Nina Ricci and Lucien Lelong.  Arguably the most revered of them all was Christian Dior.  Any student of fashion will be able to tell you the disrupting influence of the New Look or the Bar Jacket on the global industry.  And the numerous books, stories and images that are currently available help to preserve the legacy of the man.  But Christian Dior was a creator, in the truest sense of the word.  Most of the fashion designers that create legacies in the industry that endure beyond their passing were (and are) simply born to do it.  And one of the great benefits of such a singular creative energy is that we can all still get to know the man by just being in the presence of his creations, even if we can’t be in the presence of the creator. 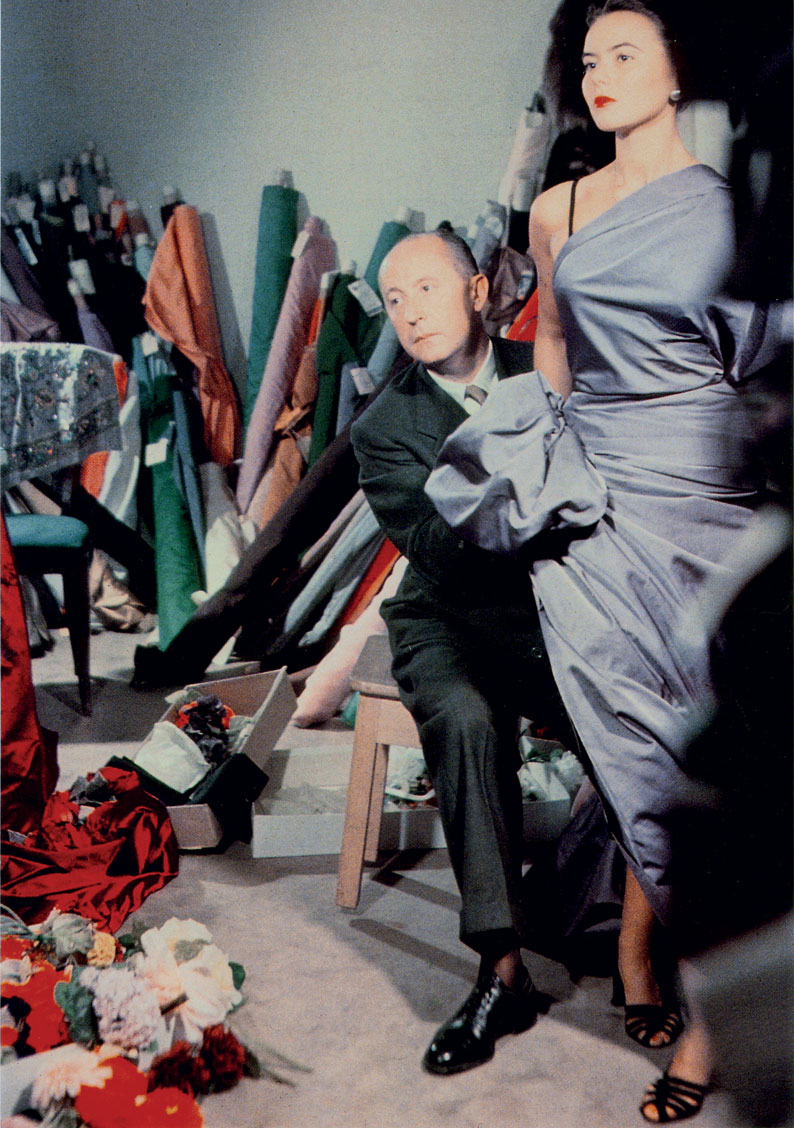 Fortunately, the Designer of Dreams exhibition currently showing at London’s V&A museum gives everybody a chance to do exactly that.  At the beginning of the year there was a very good reason why we highlighted this as one of the major events to look out for in 2019.  The V&A have taken up the challenge of their fantastically successful Alexander McQueen show in 2015 and have staged the “largest and most comprehensive exhibition ever staged in the UK on the House of Dior.”  There are 11 breathtaking sections to the exhibition covering everything from his early life as an art enthusiast and his time in the army to his love affair with all things British and his legacy as one of the giants of fashion history.  The exhibition also takes in the later eras of the fashion house under designers like Marc Bohan, John Galliano and Raf Simons.

Images, as awe-inspring as they might be, really fail to convey the impact of seeing the couture gowns Dior created for Princess Margaret and Margot Fonteyn up close and personal.  Especially when you’re able to place them into full context within a whole lifetime of work and influence.  At the tippy-top end of fashion that kind of expression of personal creativity is about as pure as it comes.  This actually creates the intriguing dichotomy of making this gigantic exhibition feel quite personal and studied instead of ‘showy’ and removed.  After all, it’s not often you get a chance to explore the mind of a creative genius and compare psyches.

The exhibition opened on February 2nd and was due to have closed in July 2019.  Inevitably all dates were sold out within a couple of weeks.  As a reaction to this unprecedented demand from the public the V&A have just announced that the exhibition will now be extended right the way through the summer until September 1st.  Now there’s no excuses.  If fashion, art and creativity moves you then there’s unlikely to be a better exhibition for you to see this year.

For more information about Christian Dior: Designer of Dreams at the V&A click here.

To read our next feature on major fashion exhibitions click HERE.