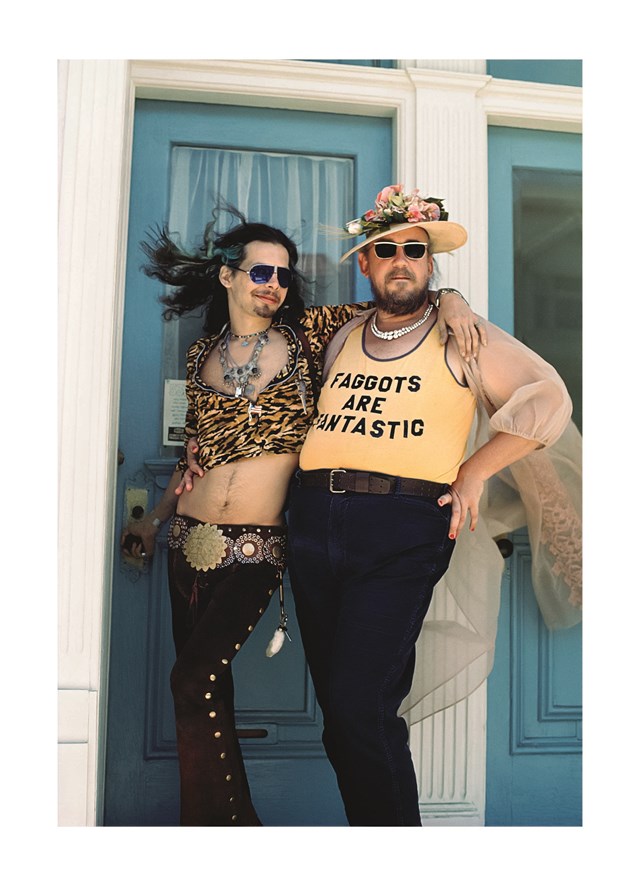 LGBT: San Francisco is the first book dedicated to photographer Daniel Nicoletta’s vital archive of images tracing the burgeoning lesbian-gay-bisexual-transgender mecca that was San Francisco in the 1970s to its present.

However far LGBT rights have progressed in the last forty years, it must never be underestimated how much further there is to go within communities both close to home and abroad in terms of acceptance and equality, something we should all reflect upon as Pride events draw to a close in London this weekend.

Daniel Nicoletta has been a leading chronicler of the LGBT civil rights movement in San Francisco over the last four decades since first pitching up to the city a 19-year-old coming to terms with his sexuality and seeking the refuge of a loving community. He found this in the Castro, an area of San Francisco that, in the early 1970s, was becoming the epicenter of gay culture and rights activism thanks in no small part to the remarkable character of Harvey Milk, one of the world’s first openly gay elected officials, who was murdered in 1978. Nicoletta’s images of the assassinated politician have become some of the most iconic taken of Milk and in 2014 one was used as the basis for a stamp for the US Postal Service.

This first collection of over 3oo of Nicoletta’s photographs, LGBT: San Francisco is an unashamedly joyful, extravagant and yet at turns sombre record of the city’s lesbian, gay, bisexual and trans people. It is at once a celebration, an exercise in visibility and a timely reminder of how recently the battles for gay rights were won and how fragile those rights remain. “The message of the book is that people should not give up hope,” said Nicoletta. “And the way to manifest hope is to take action.”

There doesn’t seem to be an event, protest, riot or parade that Nicoletta’s lens hasn’t captured in the Castro. Like all great reportage, his work tells the story of an entire movement. Photos of the aforementioned Milk campaigning, alongside stills from Gus Van Sant’s biopic, Milk, on which Nicoletta worked as set photographer and consultant. Images from countless Castro street fairs and Pride marches, of drag queens and kings, radical faeries and queercore artists, White Night riots and Aids vigils, anti-censorship demos and equal-marriage protests. Sylvester, Divine, Grace Jones and Allen Ginsberg are all present, but so too are hundreds of unknown and otherwise unsung LGBT people to whom this book, despite the glittering of stardust both literal and metaphorical, is a true ode. 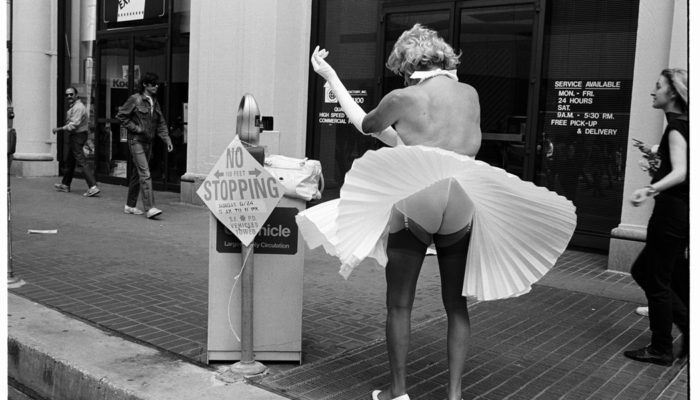 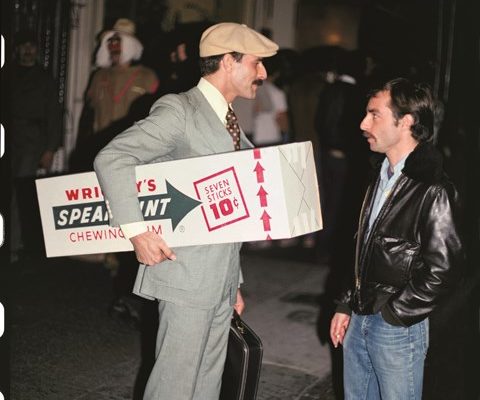 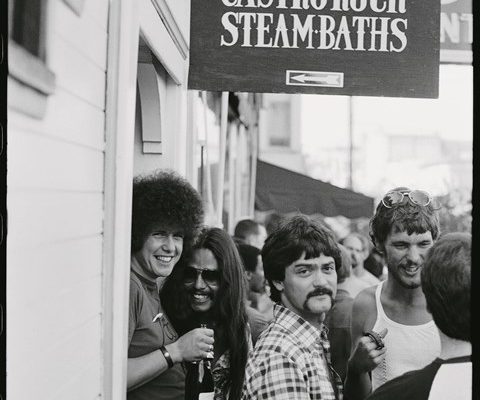 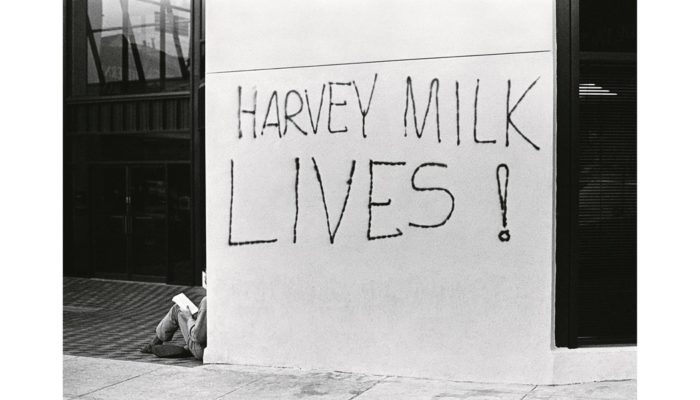 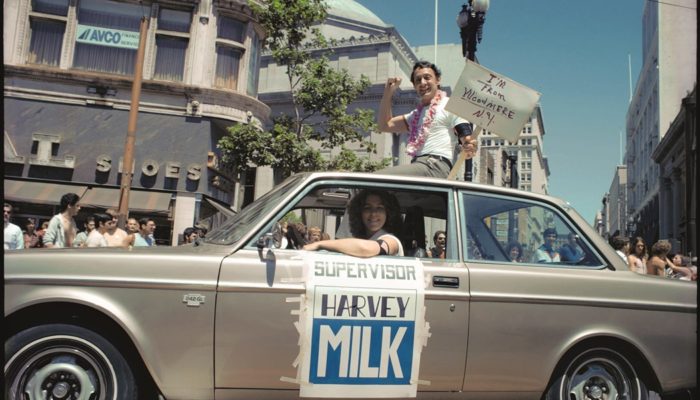 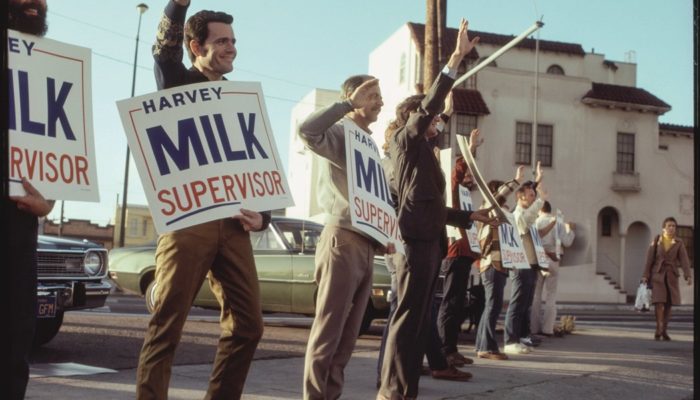 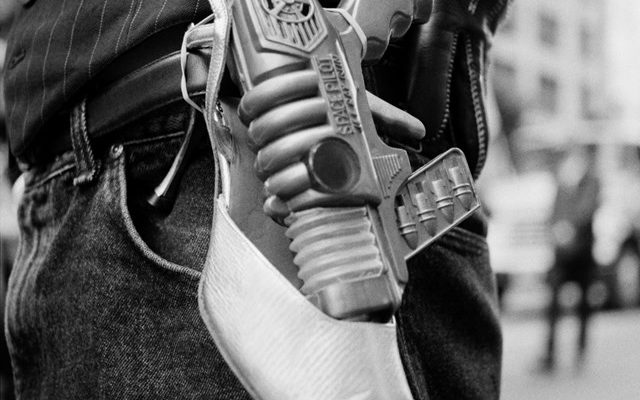