Sometimes the best way to move forward is to look back

It’s not lost on us that it would only take an apostrophe and an extra ‘s’ to change the whole dynamic of the new Coach Swinger bag campaign.  The direction that dynamic would take would really depend on whether you’re the Vince Vaughn/Jon Favreau type of Swinger or the Sting/Trudy Styler kind.  For Coach, Swinger means the new style of bag that is actually a throwback to the mini-bag phenomenon of the early 2000s.  These were the kind of bags that were a fashion and celebrity mainstay that could be seen rolling out of the best nightclubs in the world at 4am, as conversation pieces on international red carpets and, sometimes, carrying miniature dogs through hordes of flashing paparazzi bulbs at airports. 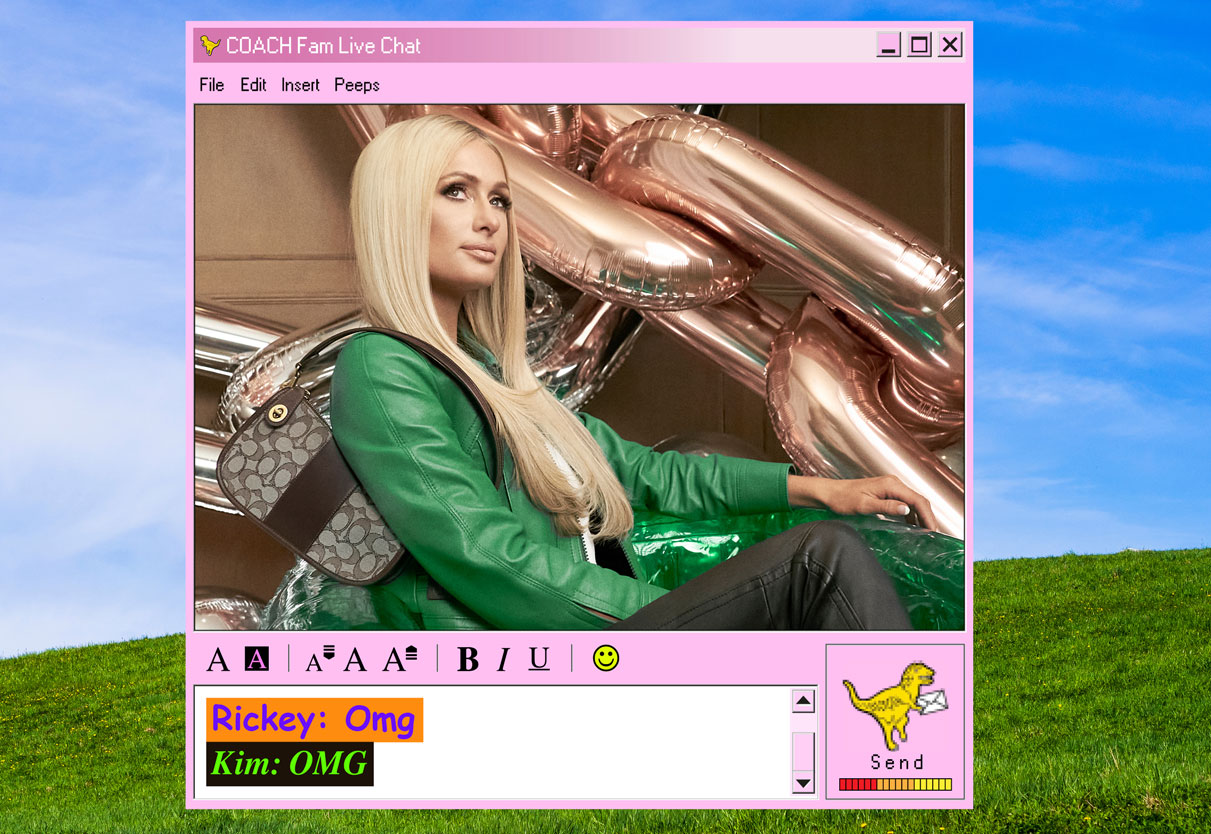 For creative director Stuart Vevers then, there perhaps couldn’t have been or more fitting way to evoke that particular era of celebrity than enlisting one of its most iconic celebrity queens in the new holiday campaign for the bag.  Paris Hilton was the international It Girl of the time whose presence seemed to flirt with the theory that her international superstardom was always more a knowing, tongue-in-cheek art project than it appeared to be at first glance.  In fact, it’s a theory that the new Coach campaign seems to further confirm. 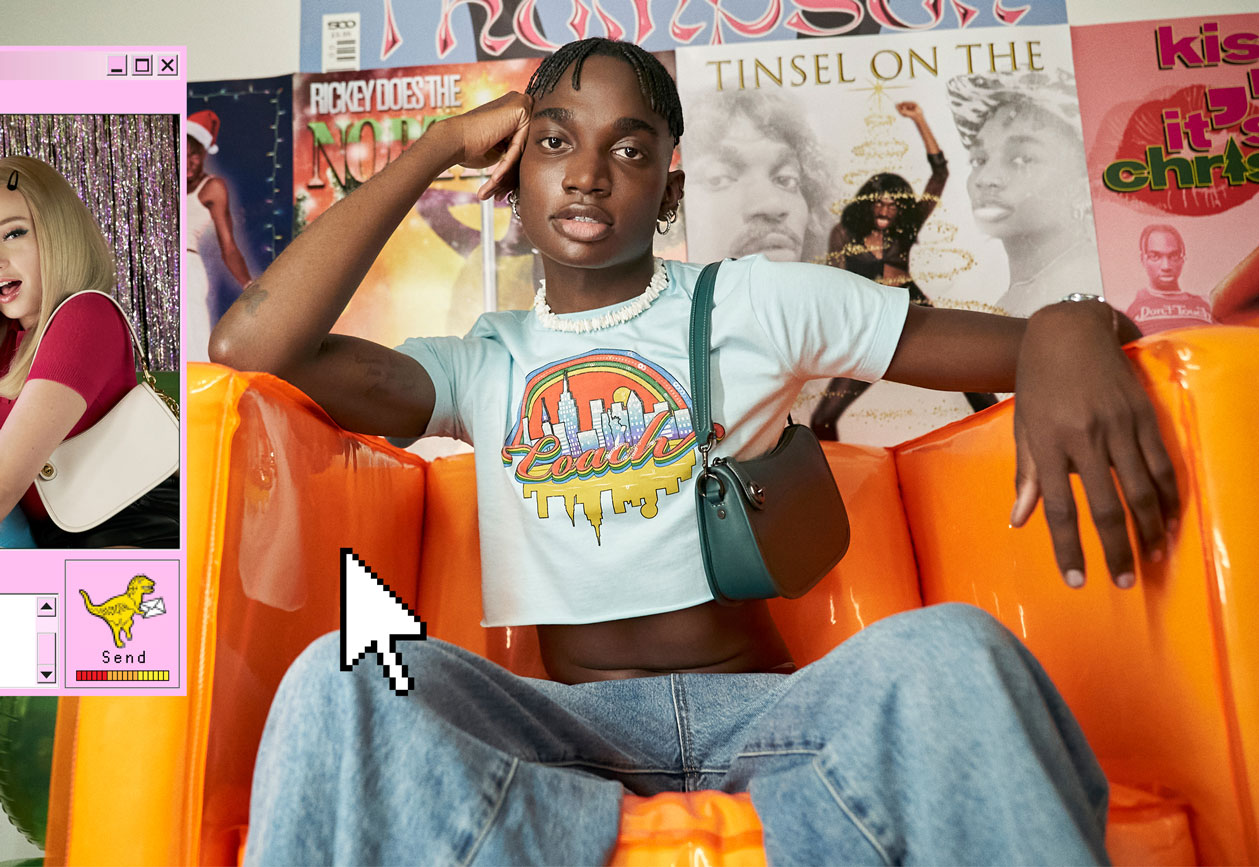 Along with other members of the Coach Family of ambassadors – singer/songwriter Kim Petras and YouTube sensation Rickey Thompson – the campaign employs bright primary colours and the gaudy graphics of the Windows 95 operating system to feature messages between our three protagonists excitedly commenting on the new bags.  And what’s not to be excited about?  The bags themselves have been reintroduced in Glovetanned leather with the House’s iconic signature and are small enough to take pride of place under the tree.  Beyond the fun of it all there’s also the deeper subtext to the creative direction that tells a story of how we have all had to rely on digital communication to still feel social and connected in 2020.    The campaign clip from photographer/director Christelle de Castro manages to raise the overall fun quotient even further.  The only thing left would be to watch someone you love unwrap one of these bags on Christmas morning and exclaim, “yeah.  That’s hot!” 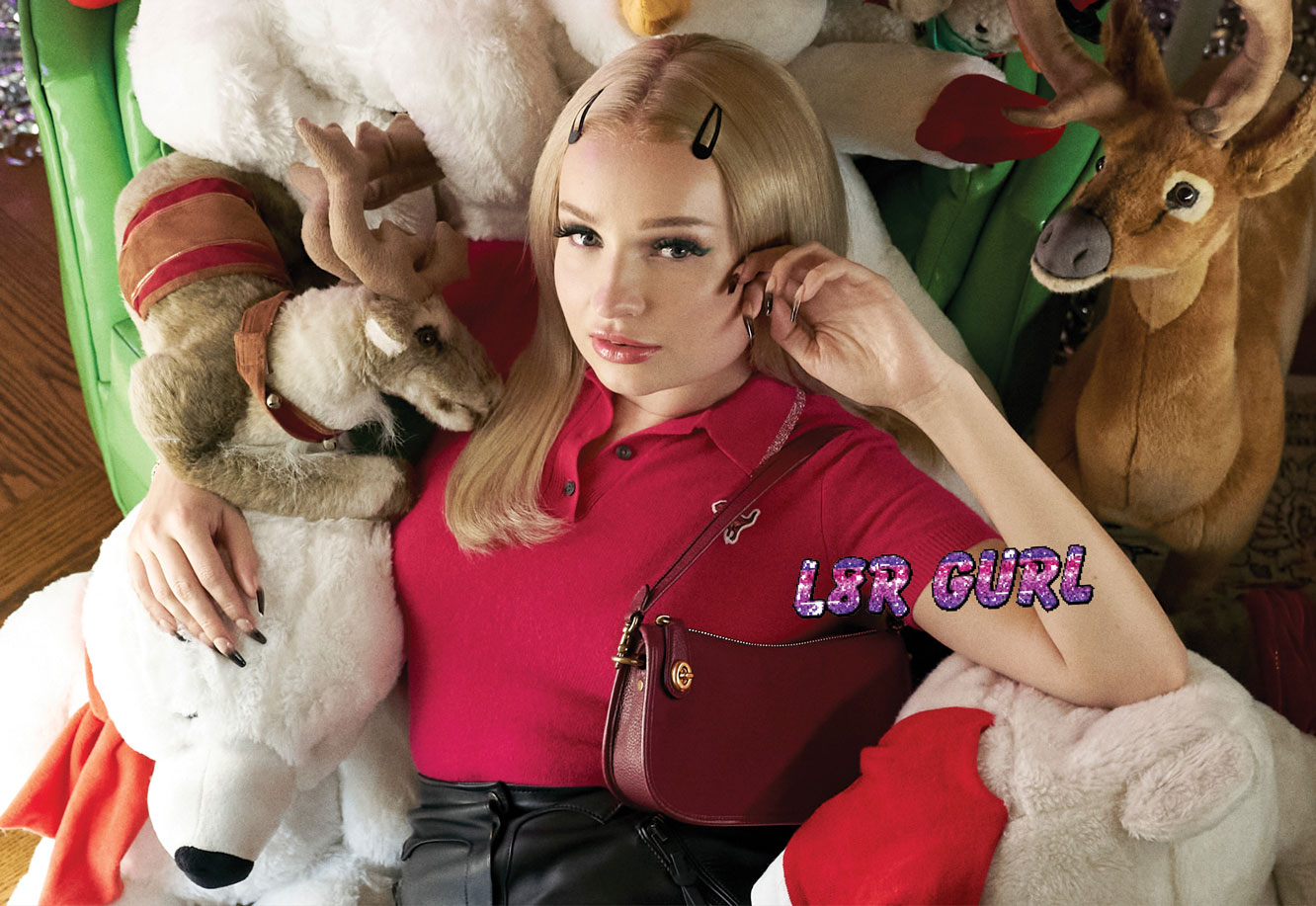 Click here to read our last feature on Coach.