New York.  “The streets will make you feel brand new, and the big lights will inspire you,” as the Alicia Keys song goes.  Anyone or anything that has that sort of an environment as a basis for their creativity has already been born on third base, as the colloquialism goes.  For Coach, the decades-old American fashion brand born in New York, it means they only have to add a famous name or two to put some major points up on the board. 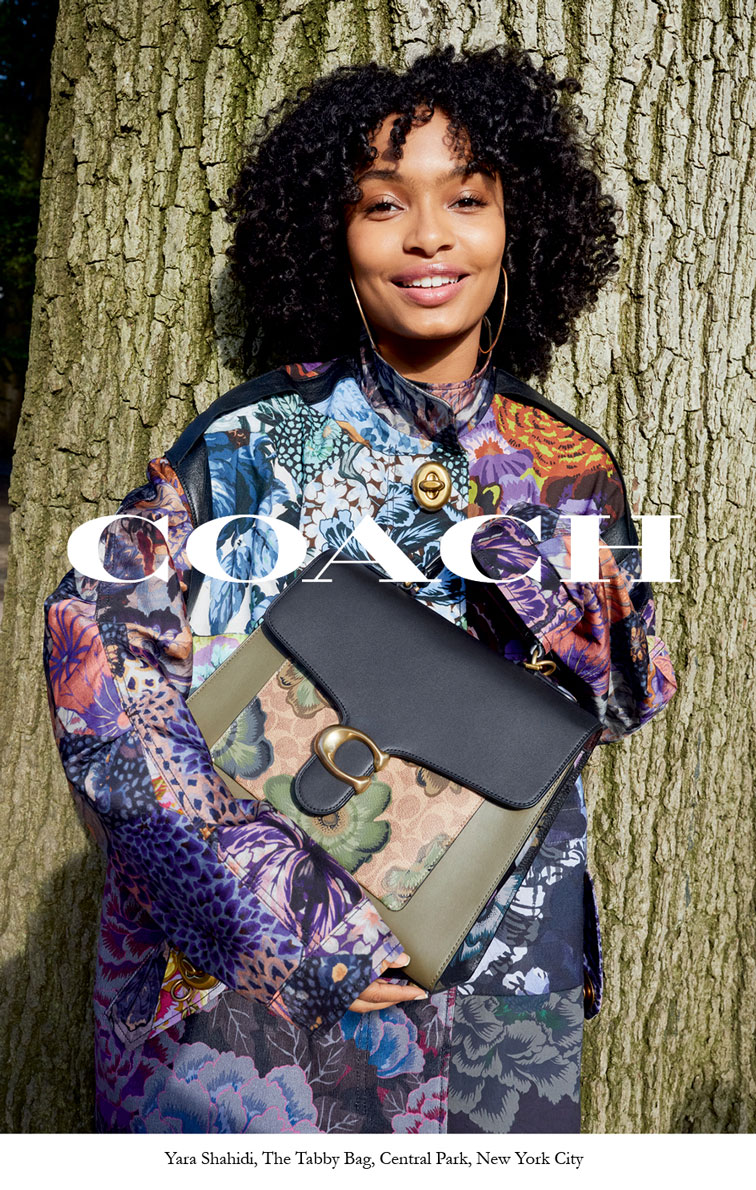 By unveiling their new campaign for A/W19 Coach are ready to score big this winter.  Of course, the marvellous Michael B. Jordan leaves behind his star-spangled shorts and secret Wakanda tattoo for a moment to continue his long-term collaboration with the brand and their ‘Dream It Real’ charity initiative.  This time though Selena Gomez is played by new kid on the block and rising star in her own right, the ‘Grown-ish’ Yara Shahidi. 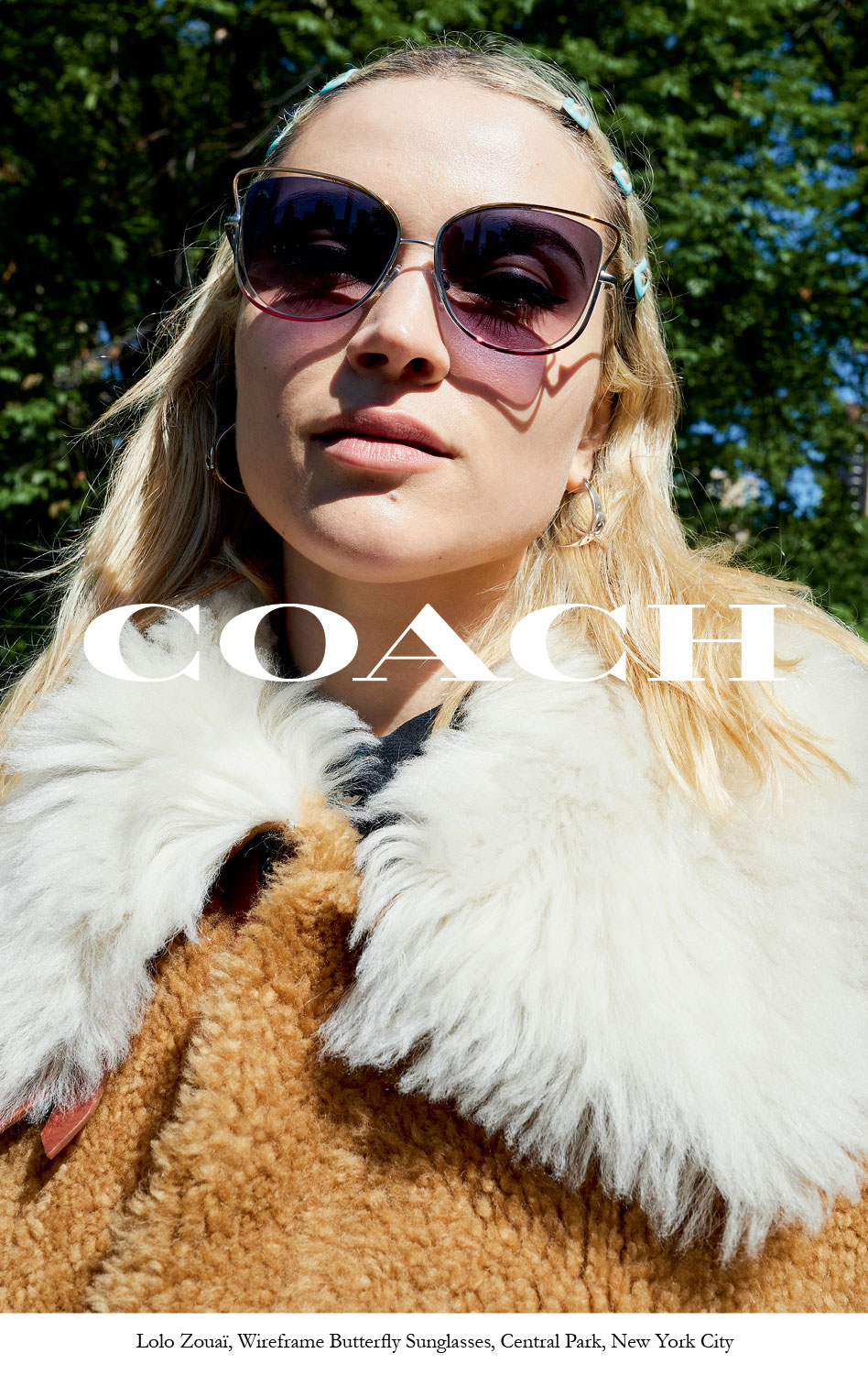 The evolving cast in front of the camera mirrors the new look for Coach developed for the winter season by creative director, Start Vevers.  With a new collection, new look and new cast members in a very familiar location it was always going to be important to bring it all together in a new fresh way on camera.  As the cliché goes, when you look up that description in the dictionary you’ll probably see a picture of Juergen Teller.

“Juergen was my instinctive choice for Fall.  He’s able to create the warm, unpretentious and playful spirit I wanted. He’s known for capturing the unique essence of his subjects, and is able to reveal the humanity and authentic personalities of our cast. His portrait of our home, New York City, is new and fresh in a way that speaks to my evolved vision for the house and the inclusive, unapologetic and free-spirited attitude that defines us.” – Stuart Vevers. 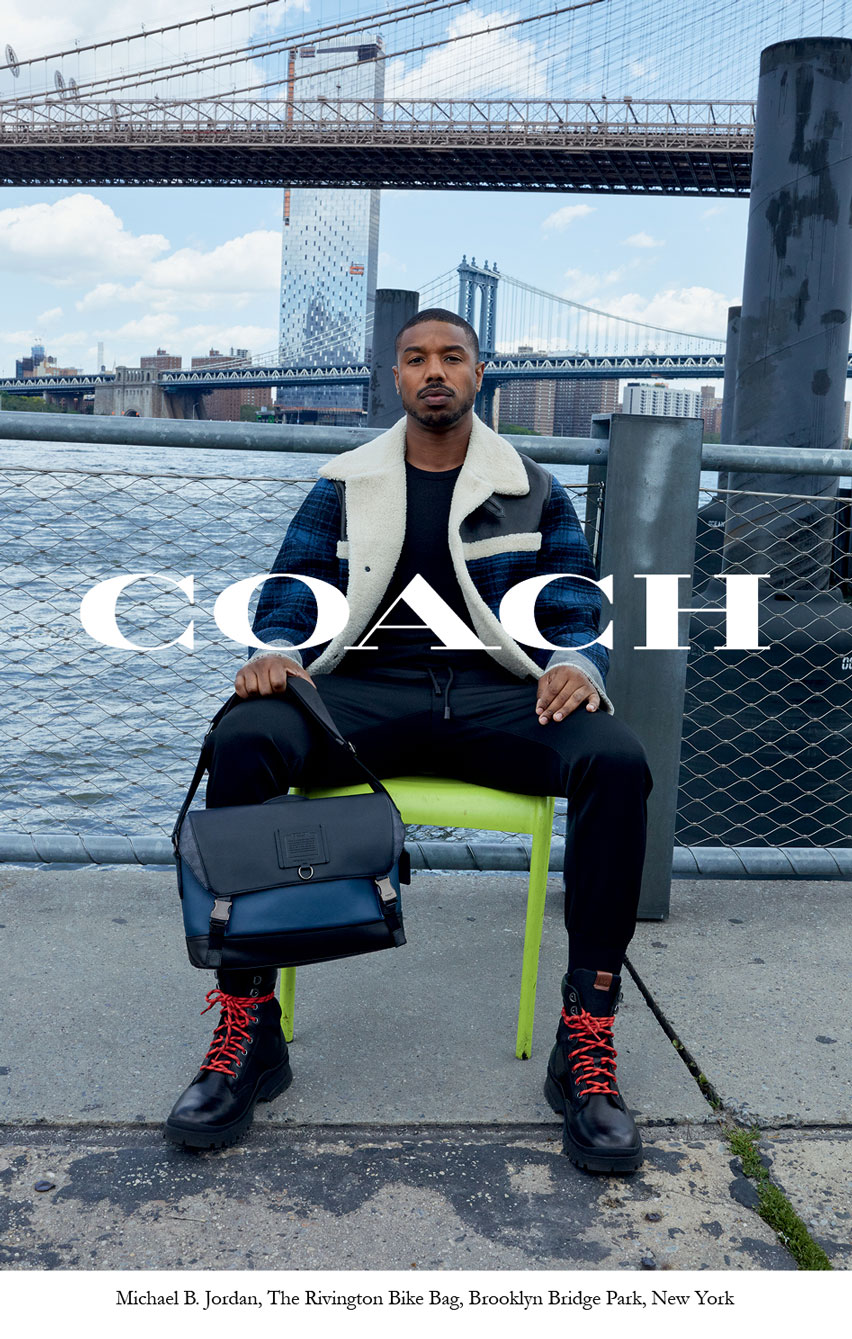 The inclusivity spoken of is not just lip-service either.  As well as the two prominent African-American figures fronting the new campaign, the cast also includes French-Algerian recording artist Lolo Zouaï, English-American actress Jemima Kirke, American actor Miles Heizer and the new Coach ambassador, Chinese model Liu Wen.  In other words, the diversity of the new Coach campaign mirrors the diversity of its birthplace, New York.  When you’re in the business of increasing your market share every year appealing to and representing wide and varied demographics (all of whom are all able to appreciate the new season’s delicious Tabby shoulder bag in the same way) is a smart and forward thinking philosophy.  As a result, look for Coach’s ‘New York’ look wherever you may be in the world this winter. 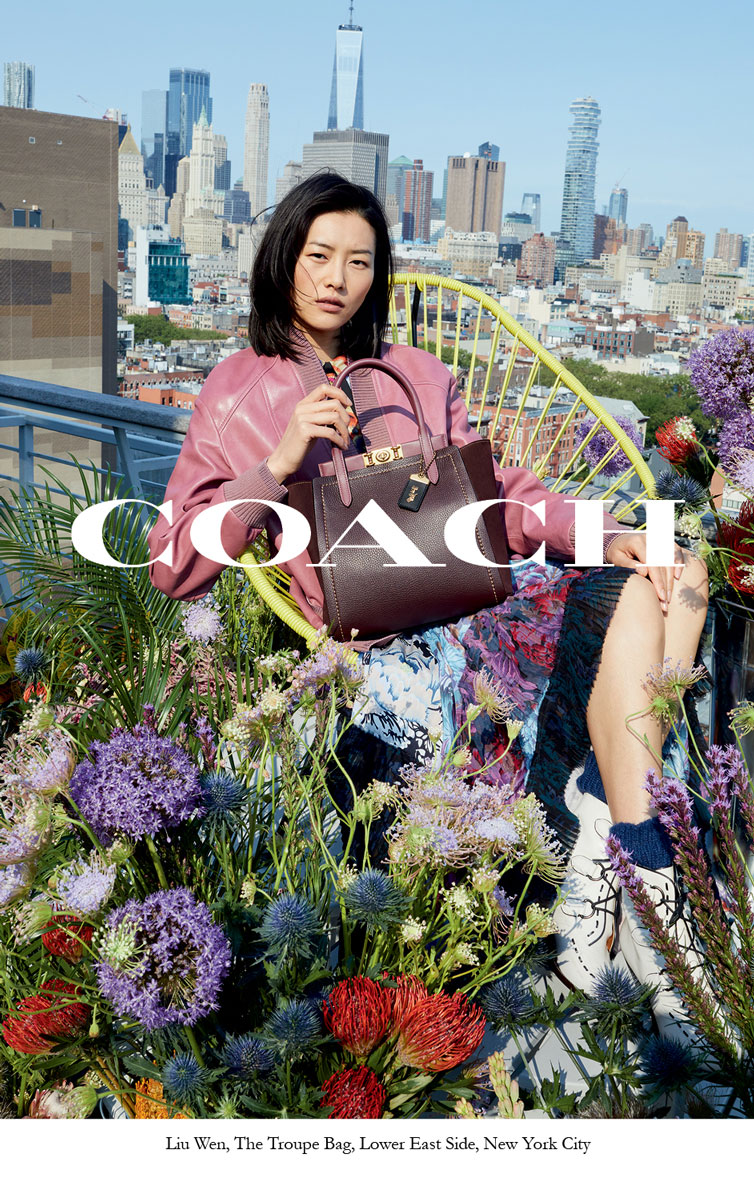 Watch the slick new Coach campaign clip at THE FALLtv.