As we approach the second decade of this new century it’s sobering to know that world still has to be reminded of the need for positive role models and access to equal opportunities for young women and girls all over the world.  This becomes especially true for those parts of the world that still have traditions of enforced marriages, particularly for very young girls.  While helping individuals and families to see opportunities beyond arranged marriages will always be a good start, changing the fundamental attitudes to the tradition itself is the holy grail to lasting systemic changes for everyone everywhere. 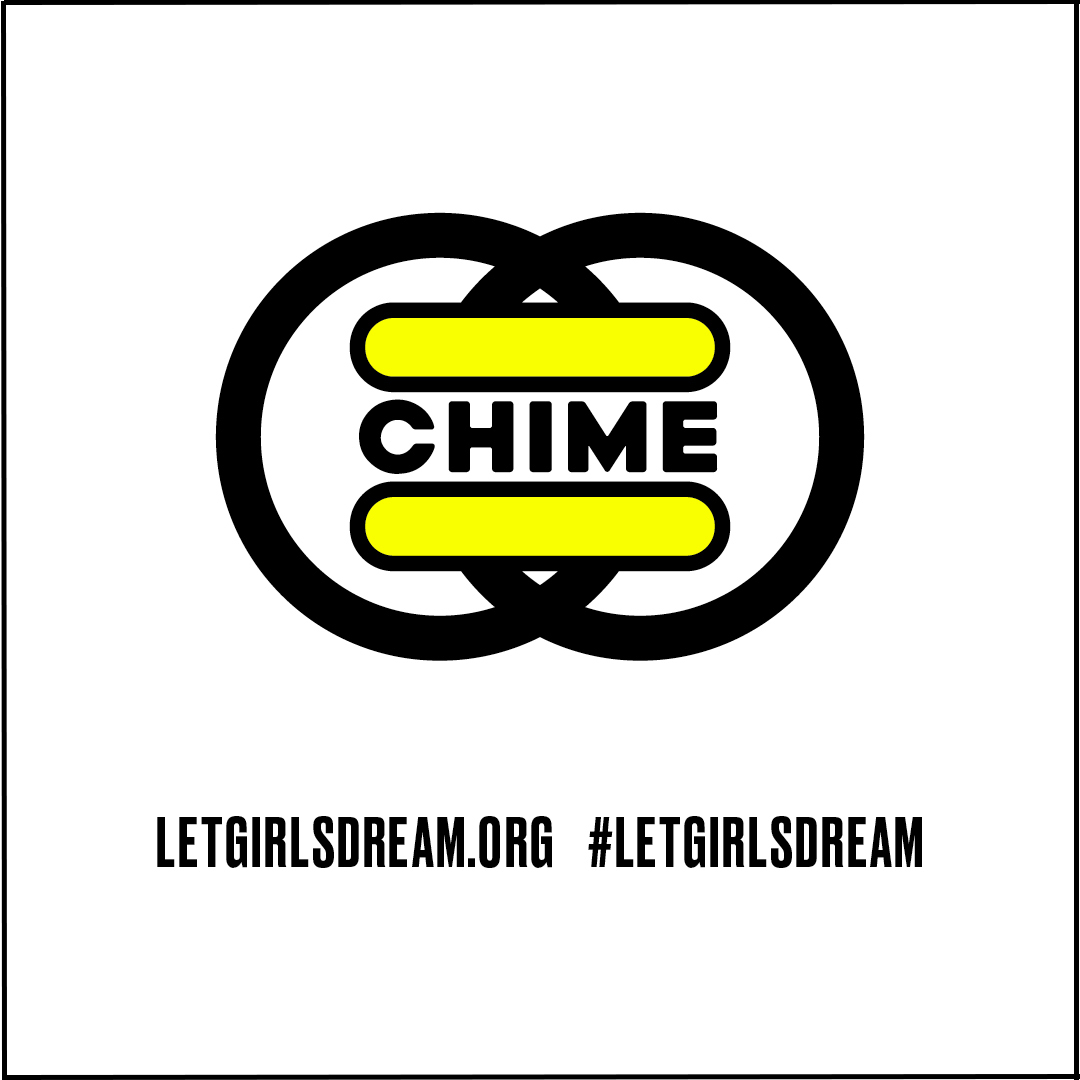 Iconic fashion house Gucci started their CHIME FOR CHANGE global initiative in 2013 for exactly this reason.  It’s a real truism of debates about traditions that being insensitive to people and cultures living the only lives they have ever known will only ever be counter-productive and make communities less receptive to new thinking.  So, instead, CHIME FOR CHANGE began with the purpose of fostering mutual dialogue to help open the doors to new ideas, as well as to highlight the important social issues of our time.  Since its inception the campaign has funded hundreds of empowering projects in almost 90 countries around the world. 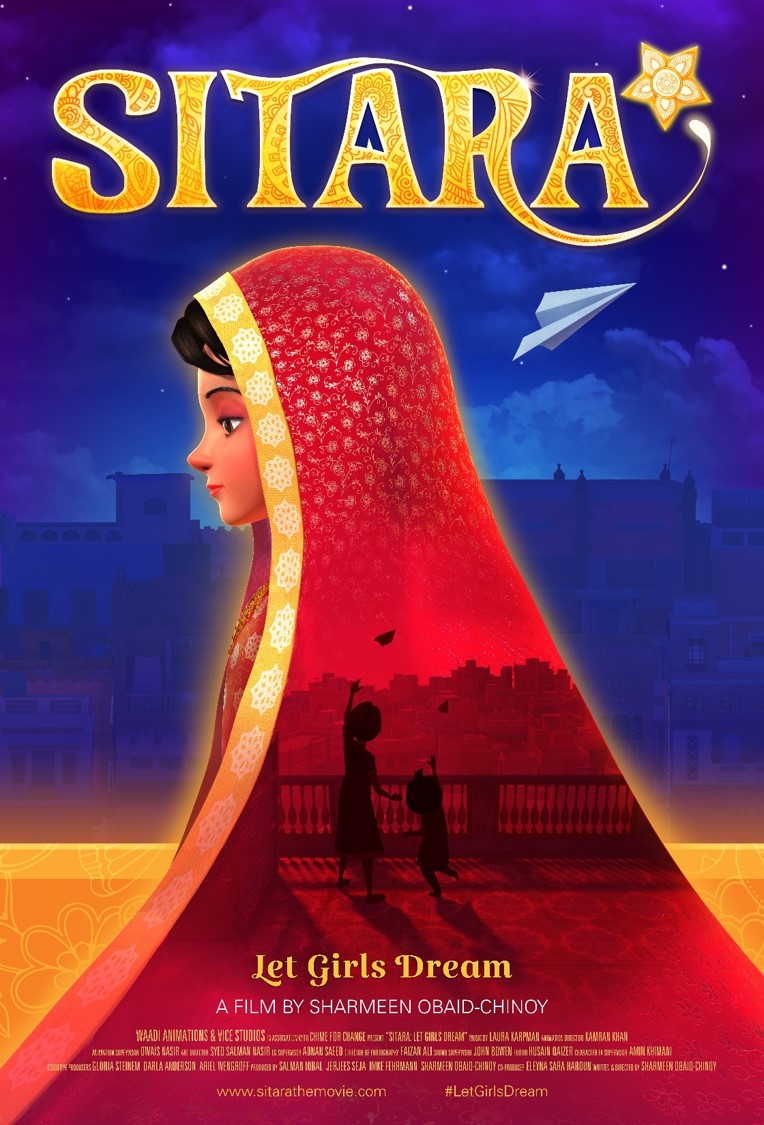 Fittingly, the latest CHIME FOR CHANGE campaign was launched on the International Day of the Girl, October 10th, in collaboration with double Academy award winning filmmaker and Pakistani native, Sharmeen Obaid-Chinoy.  The short animated film Obaid-Chinoy made for the campaign, Sitara, reflects her knowledge of her own culture and revolves around a young, bright-eyed girl named Pari who dreams of becoming an airline pilot when she’s older.  Those dreams are suddenly erased when she realises her future had already been planned out for her and she becomes overwhelmed by tradition in preparation for an arranged marriage brokered by her parents.  In this moment Pari joins the 12 million other young girls around the world who are married off as child brides each year.  The film takes on an extra poignancy as Pari’s younger sister looks on and realises, perhaps for the first time, that her future destiny is not going to be in her own hands.

“Young girls everywhere still face considerable hurdles in achieving their dreams.  Sitara embodies that struggle.  For me, it’s more than a film, it’s a movement that we want to start across the world, that encourages parents to invest in their girls’ dreams, freeing their daughters from the burdens of early marriage.” – Sharmeen Obaid-Chinoy 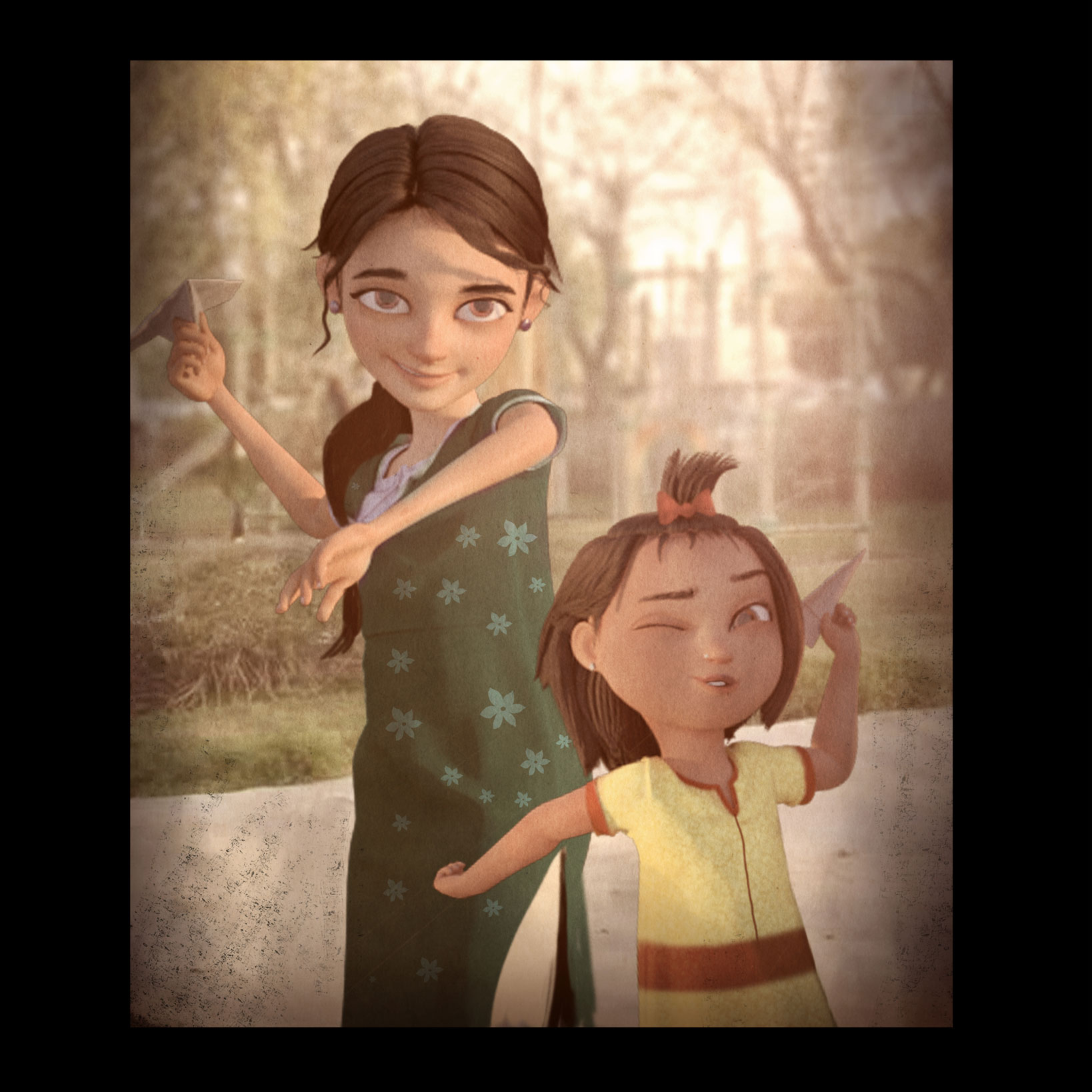 With so many girls being robbed of their rights to make their own decisions about their futures, the campaign was launched in conjunction with Girls Not Brides: The Global Partnership to End Child Marriage and Equality Now under the umbrella hashtag #LetGirlsDream.  The accompanying website also has a platform that lets people from all over the world share their own dreams, big and small, to inspire others to choose their own path and raise awareness in various communities about the disservice some traditions are to half of their populations.  Notable names like Alessandro Michele, Elle Fanning, Bethann Hardison, Leymah Gbowee, Angelica Hicks, Katja Iversen and Saoirse Ronan have already added their own dreams to the conversation. 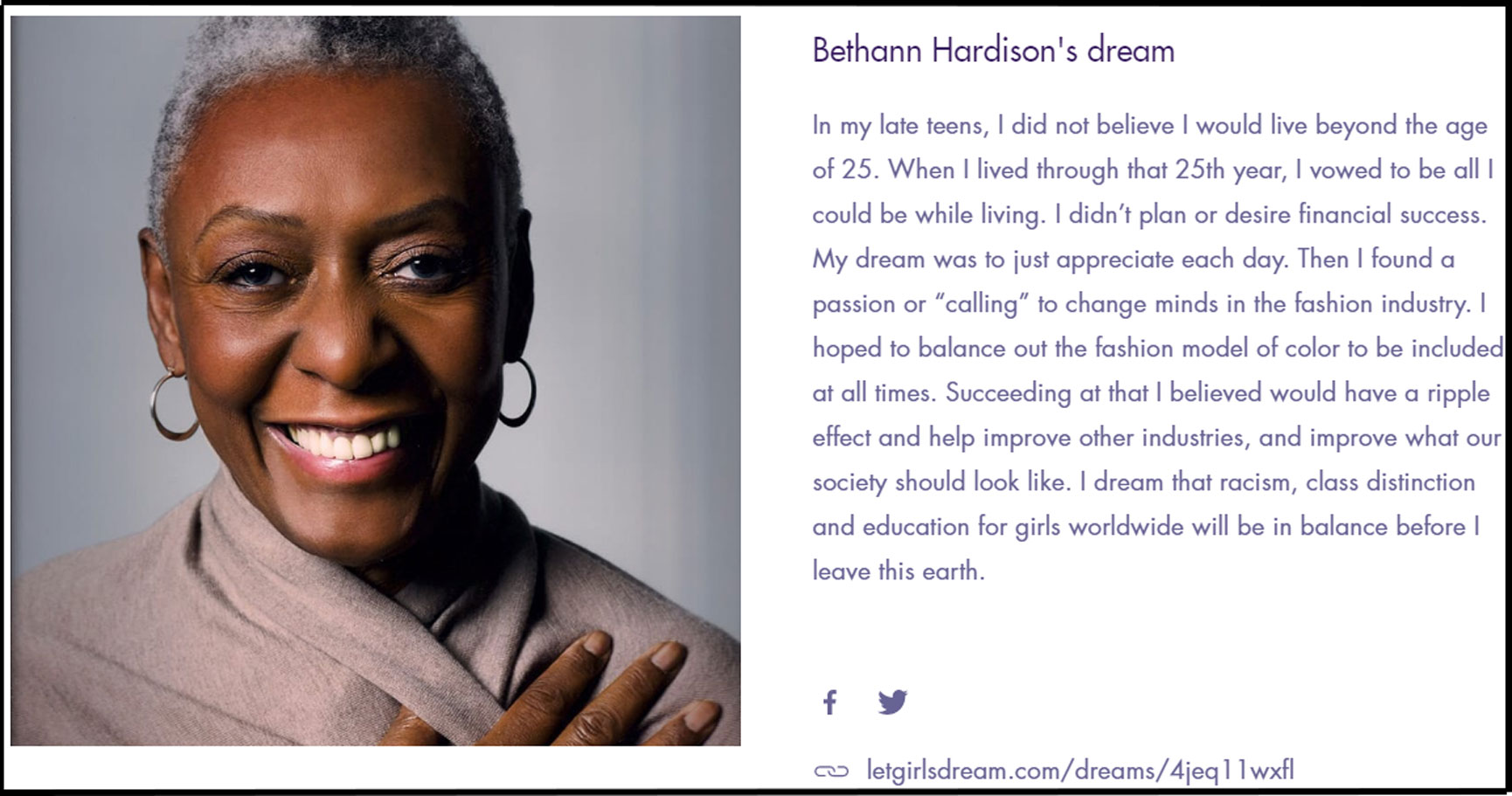 The campaign launch also coincided with the publication of the the second issue of the CHIME zine that this time focuses on the issue of child marriage around the globe and what ordinary people can do to help move the needle in the right direction.  Print copies of the zine can be picked up at the Gucci Garden in Florence, the Gucci Wooster Bookstore in New York and selected bookstores worldwide, while a digital version is available to download at chime.gucci.com/zine.   The digital full court press doesn’t stop there either.  A Gucci podcast looking at the CHIME FOR CHANGE initiatives is also available to download.

Luxury fashion can sometimes be a very superficial and inward looking sector of the industry, but more companies like Gucci are now not only using their influence but also their own financial clout to affect real and substantive change for under-represented and marginalised groups the world over.  Which makes it vitally important that we, the lucky ones, encourage them  all we can by supporting the work they’re undertaking to simply let girls dream.

Main image from the CHIME zine.