Chanel brings in a French icon for their French icon. By Venetia Tyler.

All images Courtesy of Chanel

Marion Cotillard has been loyal friend to the House of Chanel since the earliest stages of her career, when she walked the red carpet in a Chanel black tuxedo for the film premiere of A Very Long Engagement back in 2004.  Her involvement with the brand is now being taken to a new level, as the French actress is lending her image to a fragrance for the first time.  Selected by Thomas du Pre de Saint Mauer, Chanel Head of Global Creative Resources, the Oscar-winning actress was recently announced as the new face of Chanel No. 5 for its 100th anniversary; both of which debuted in a powerful short film directed by Johan Renck late last year. 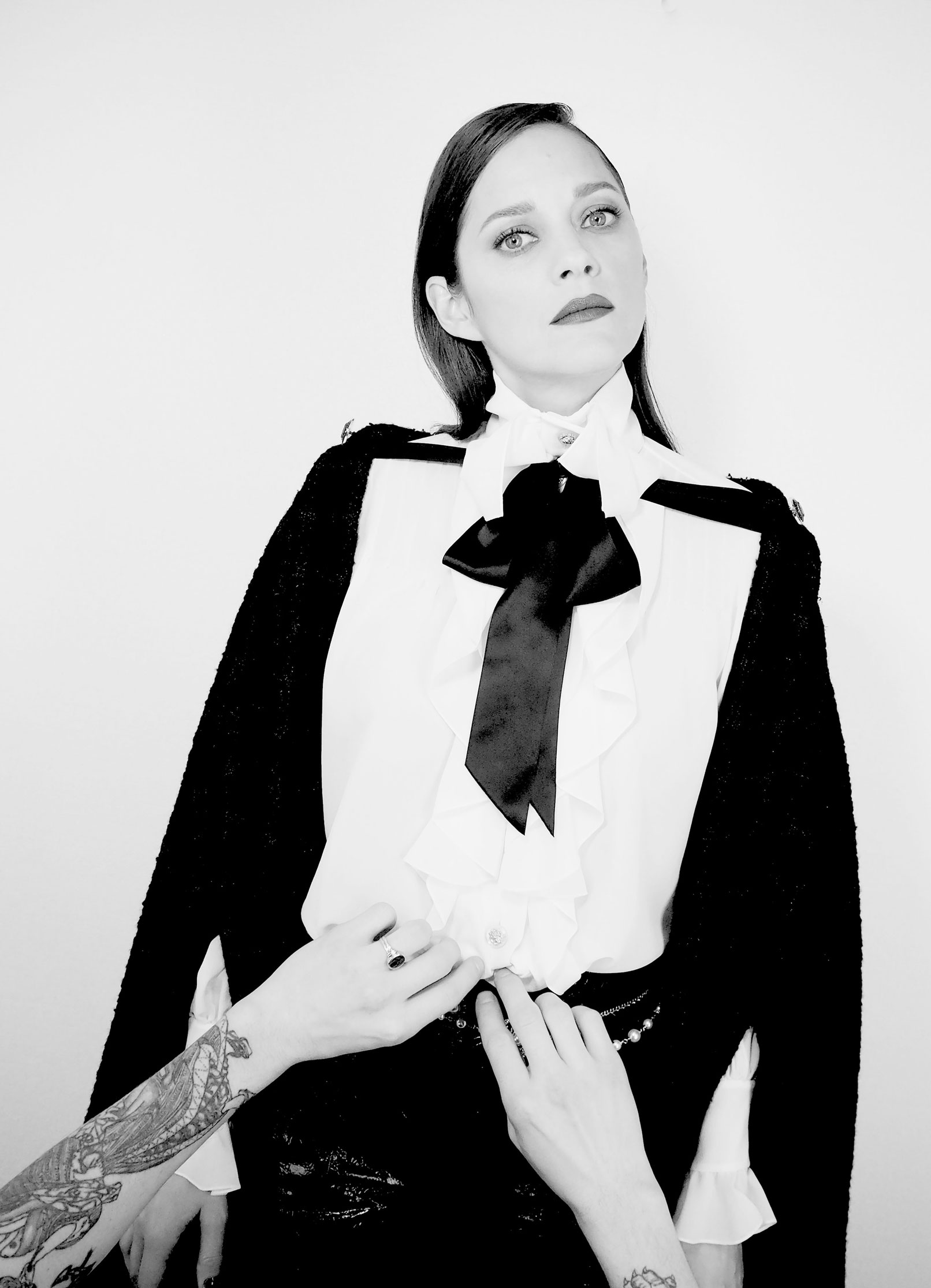 Already associated with one French icon in her early years, in 2007 Cotillard moved the world with her extraordinary performance as another French icon, singer Edith Piaf, in Oliver Dahan’s La Vie en Rose.  Driven by her international success, Cotillard is now a French icon in her own right.  Who could ask for more for the world-renowned Chanel No. 5 fragrance?  Known for its bouquet of vanilla rose and jasmine, the fragrance celebrates its centenary with an exciting film presentation, where Chanel literally takes us to the Moon. The clip portrays the connection between two human forces who come together for a dance over the length of a dream.

Over its short span the clip manages to evoke a range of emotions: the image of free and joyful femininity set against the unique, otherworldly and fantasy-like location – perhaps a physical representation of where the olfactory sensations of No. 5 can take you.  The sequence also shows off some of Cotillard’s many talents.  The Lorde song used on the soundtrack is actually sung by the actress herself.  And the choreography showcases her impressive twinkle toes as she trips the light fantastic with professional dancer Jeremie Belingard. 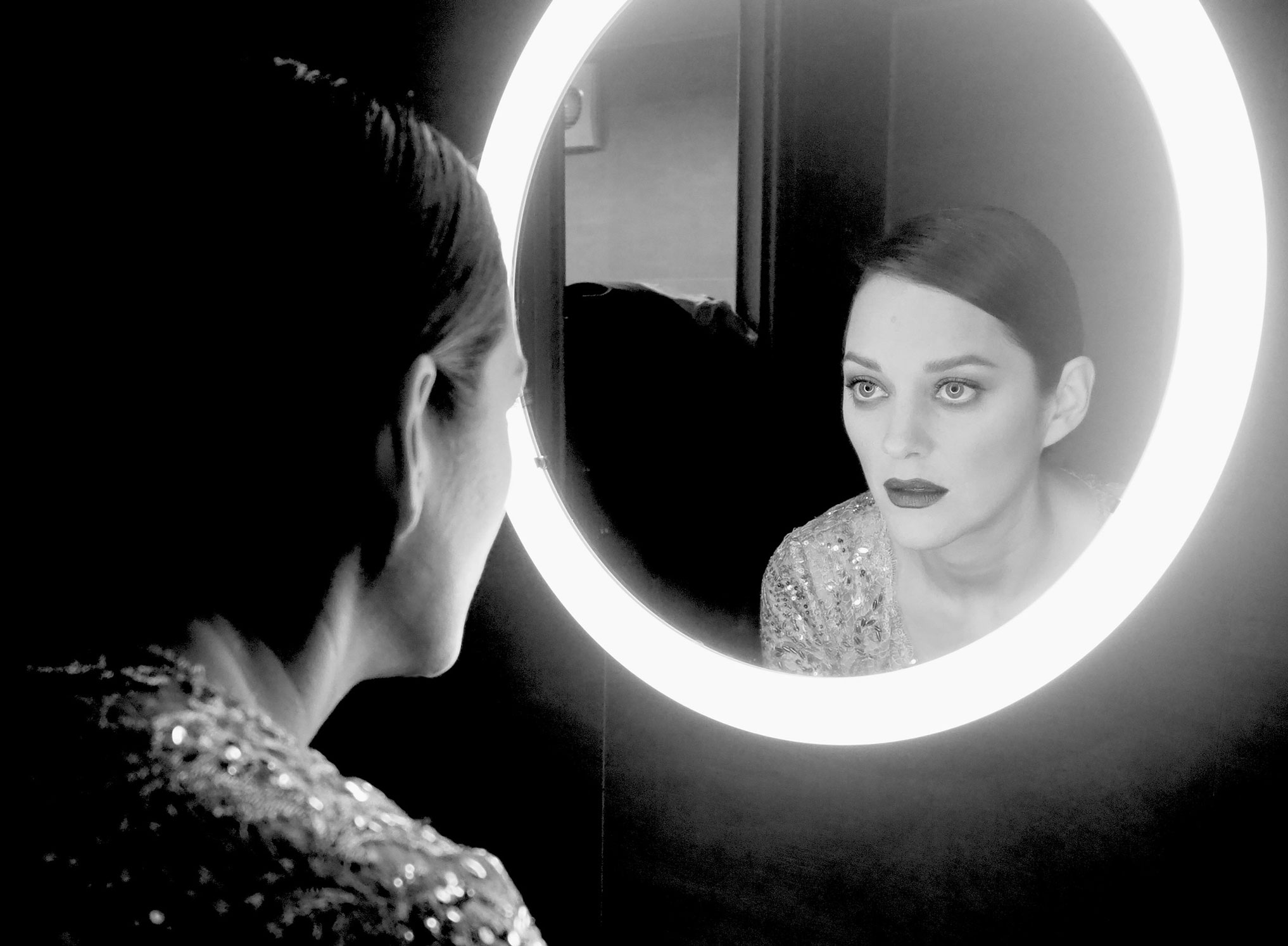 Of course, for the 100th anniversary of Chanel’s signature fragrance, La Cotillard wouldn’t be wearing just anything.  So she donned a stunning dress designed and worn by Gabrielle Chanel herself – a masterpiece of lace, embroidered from Maison Lesage.  The golden hues of the dress sparkle and reflect in the golden hues of the dramatic moonscape, recalling the eternal radiance and internal femininity of No. 5’s bouquet.  Which begs the question: where in the galaxy will Chanel go next for their 200th anniversary?

Click here to read our last feature on Chanel.