It’s often forgotten these days that after the excesses of the 1980’s gave the luxury watch industry a sugar high and a false sense of security, the first great recession in the early 90s and the ‘grunge’ fashion period that followed it almost killed haute horlogerie for good.  The opulent signs of success everybody chased after in the 80s became the all-too conspicuous symbols of the problems everyone wanted addressed little more than a decade later.  It was in this context the luxury fashion industry decided to join the fray, despite the initial skepticism and upturned Swiss noses.  In 2000, to mark the beginning of a new era of hope and optimism after the 90s, Chanel launched their very first luxury watch, the now infamous J12. 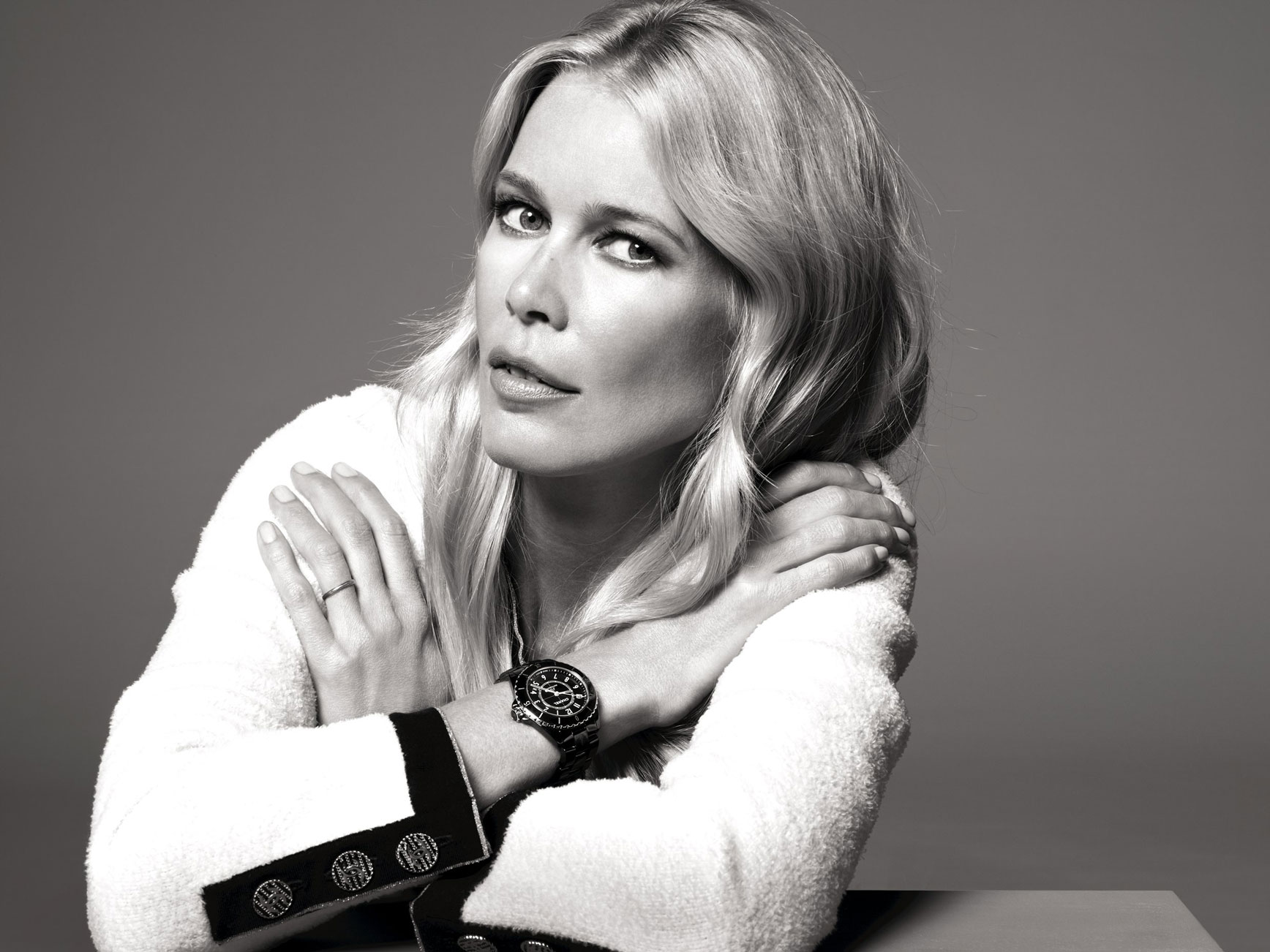 The Chanel J12 was the first entirely ceramic luxury sports watch for women on the market.  Its designer, artistic director Jacques Helleu, had taken inspiration from two worlds he was as passionate about as fashion – fast boats and even faster cars – to create a watch that reflected both in subtle yet sophisticated ways.  In fact, the name J12 was itself directly lifted from a class of racing yacht in the America’s Cup sailing competition.  Here was a new watch from the world’s leading fashion house that was an eye-catching metallic black with contrast white detailing (a white version was released three years later) that looked the part without having to grab you by the neck and scream it in your face.  The fact that we are now celebrating its 20th birthday should tell you how much of a success the watch was in those early days.  Suddenly noses were not quite so upturned and the rest of the fashion industry began to understand the power of what Chanel had accomplished – they had created a new market with a simple but eminently desirable product that they could now all try and expand into themselves. 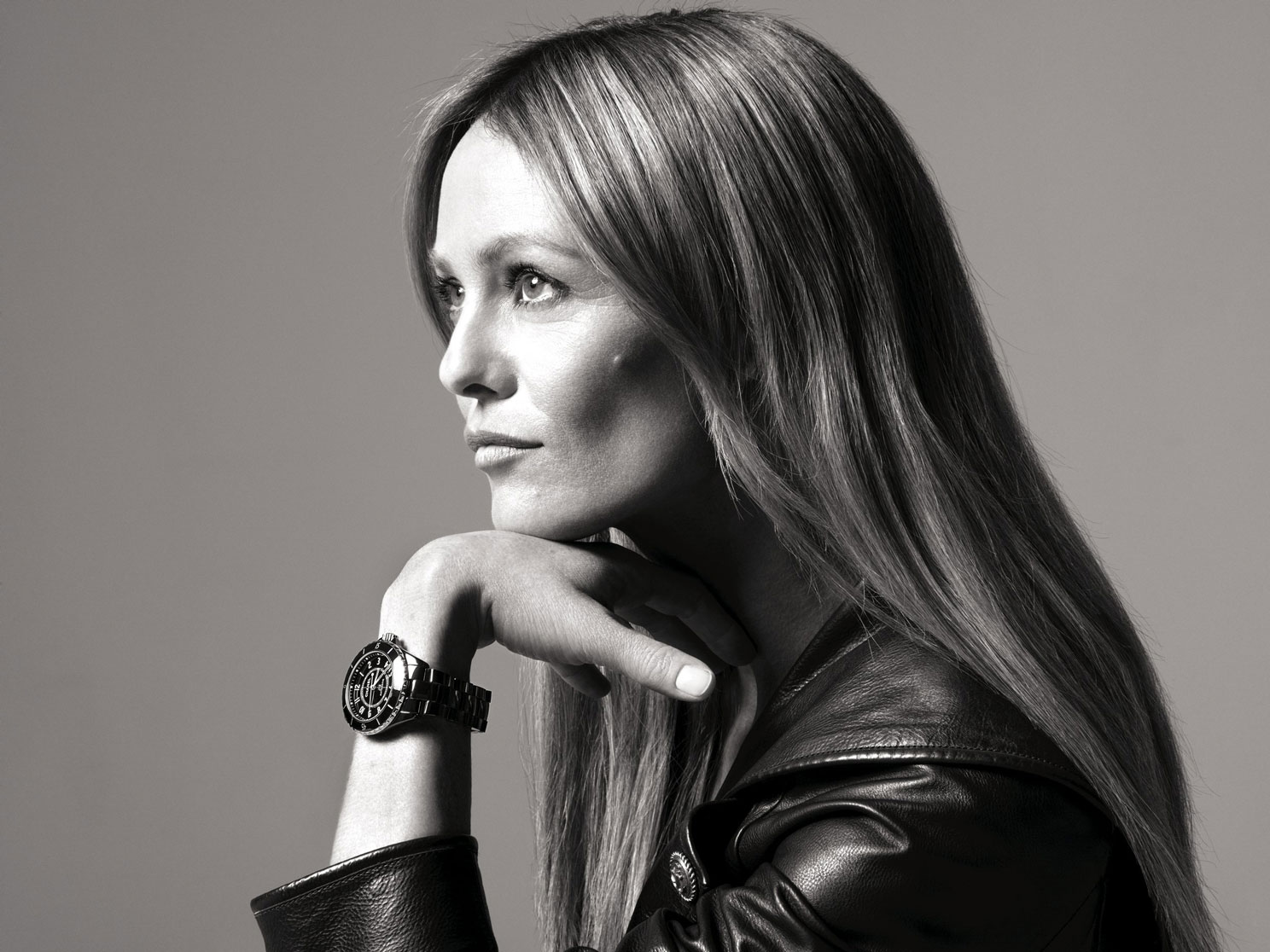 In effect, this means the anniversary celebrations are not just for the J12 itself, but also for the period where Chanel helped to revolutionise both the fashion industry and the luxury watch industry at one and the same time.  Today, it would now be easier to name the fashion brands that do not have some sort of watch component to their business, either as part of an in-house effort or a licensing agreement.  Would it be too hyperbolic to call the J12 the granddaddy (mummy?) of this new fashion accessories era?  Probably not.  Two decades is a long time to be able to hold the public’s imagination this coonsistently, particularly when accommodating for the advent of the digital information age and time-keeping smartphones.  Ask the creators of the Zune or Myspace how easy it is to keep a fickle public interested after only two years, let alone 20. 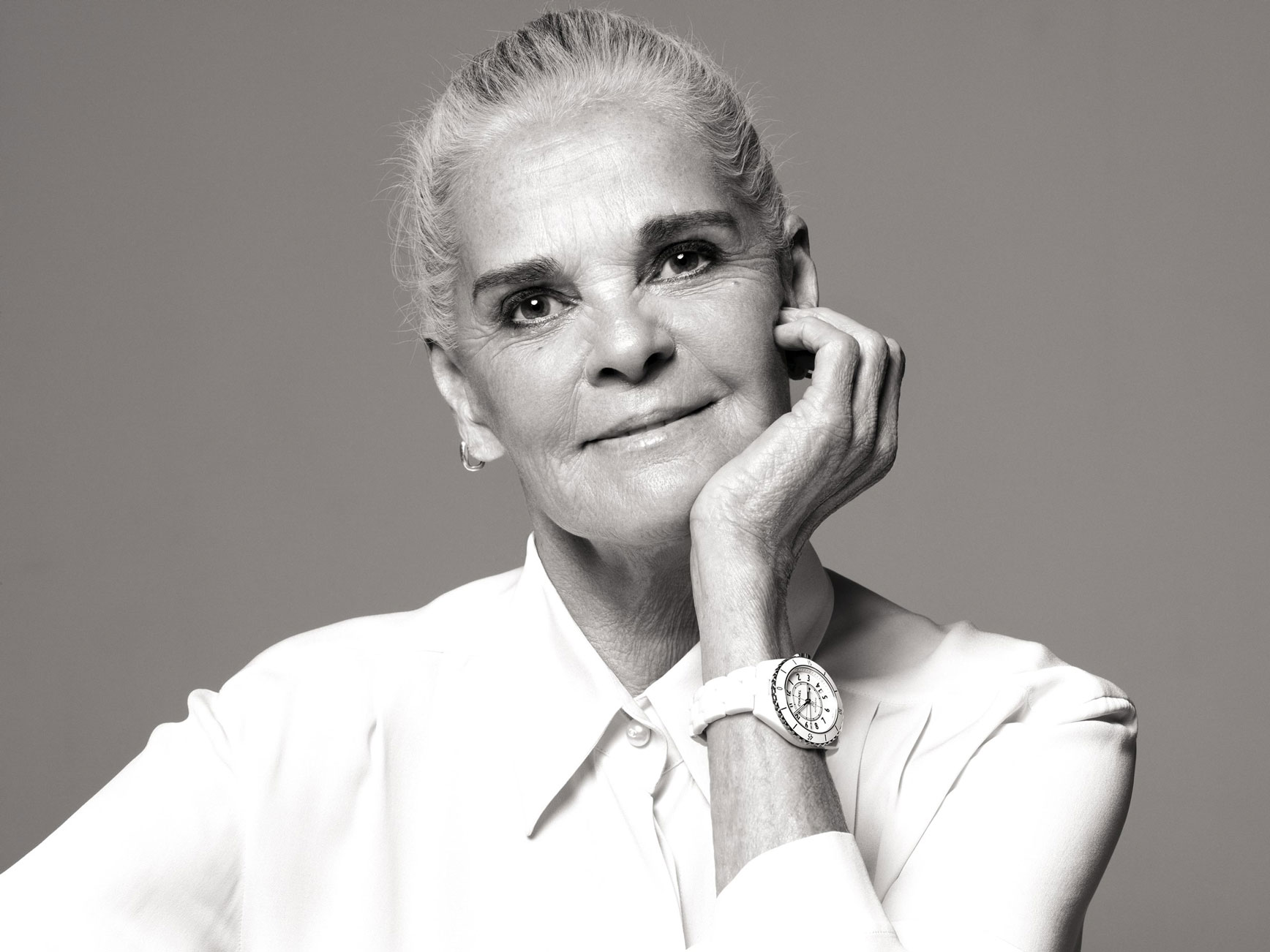 As a testament to the J12’s impact on the industry, and on wider culture more generally, fashion and entertainment royalty – including Naomi Campbell, Claudia Schiffer, Vanessa Paradis and the incomparable Ali McGraw – have been enlisted to help us all celebrate the founding of an icon in a series of campaign images and video clips that gives them an opportunity to reminisce on what the last 20 years has meant for them personally.  When the best of the best all come out to honour the same thing it should be the creative person’s cue to really look into it and experience the moment for themselves.  Just ask Lily-Rose Depp (main image). 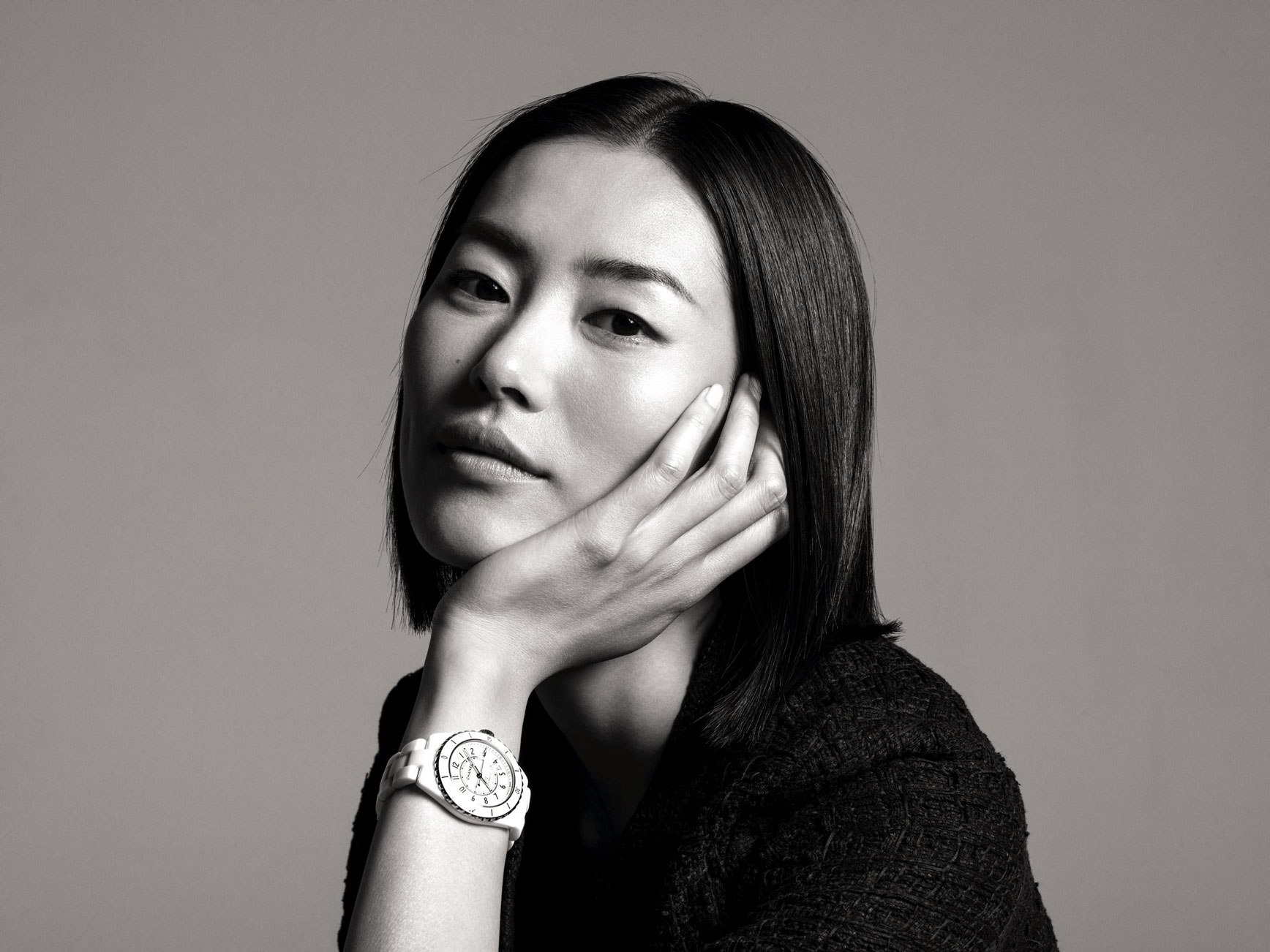 To see more images and campaign clips featuring Naomi, Venessa Paradis and Liu Wen, follow us on Instagram today and view our Stories.

To see our last feature on Chanel click here.