The title of celebrated English contemporary artist Cat Roissetter’s new exhibition, English Filth, serves three very important purposes.  Firstly, it aptly describes the materials she uses to create her art – oil-soaked paper, repeatedly worked into with lines and blocks of graphite colour.  This method is what gives the works its tangible, relatable and yet fascinating quality.  The images depicted are only recognisable when they eye is giving a moment to decode the shapes, colours and unrestrained strokes.  Notably, when our eyes do pull the images out of the canvas, it’s not lithe, supermodel-esque figures we’re looking at.  There’s a deliberate attempt to ground the work in the real world, with her subjects featuring real curves and even occasionally bloated forms.  All of which directly feeds into the psychology behind the title. 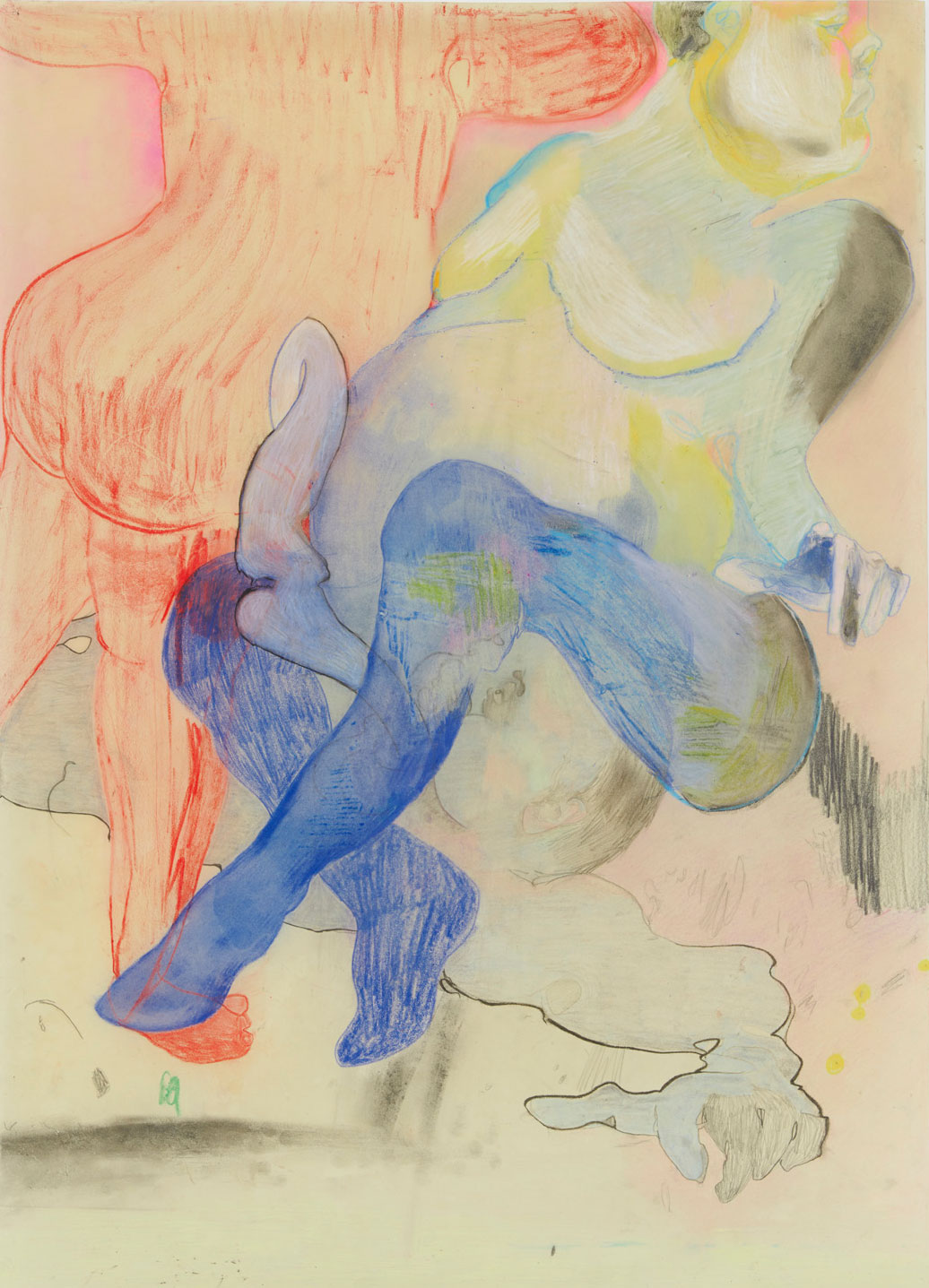 Secondly, the title plays on the perceptions – particularly English perceptions – of sex, love and the human interactions therein.  The impressionistic nature of the art almost lends itself to a voyeuristic dynamic – that feeling of lingering too long on what are, ostensibly, private scenes as your eyes reconcile the embracing figures and naked bodies in amongst the clash of bright colours and overlapping outlines.  Lastly, n0t one to let a good marketing opportunity slip by, the title also acts as an effective attention grabber.  Who wouldn’t at least be intrigued to see what English Filth has to offer? 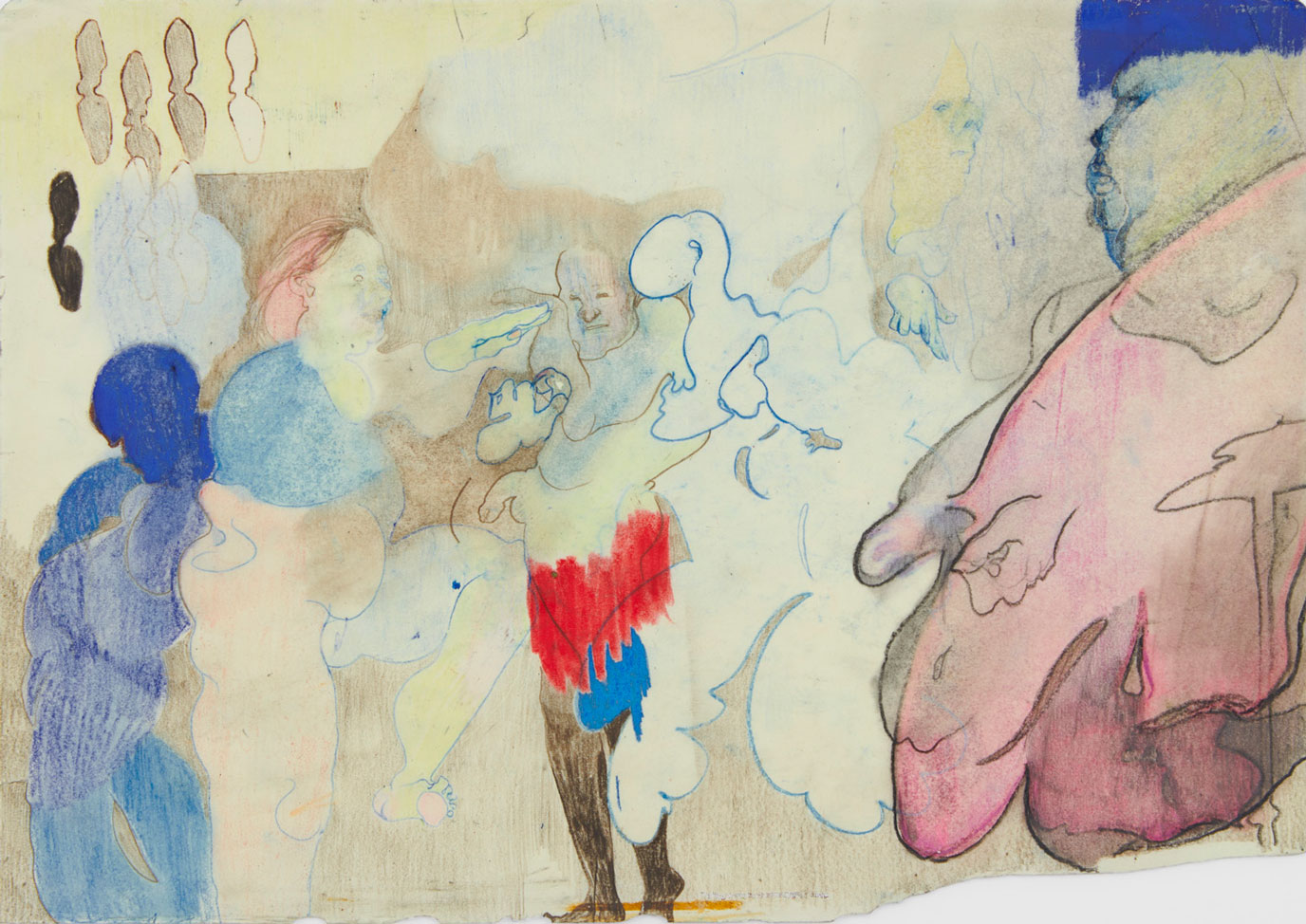 For those who will succumb to that intrigue the new exhibition now on at London’s Cob Gallery could prove to be a fascinating journey, not only into a world of exciting new artwork but also into the mind of a seasoned artist already adept at interpreting the world around us.  Pointedly, the exhibition asks the question: is this really how Roissetter herself experiences the underbelly of English culture, or is she just a very observant documentarian of it, highlighting the underlying sexual subtexts most of us gloss over? 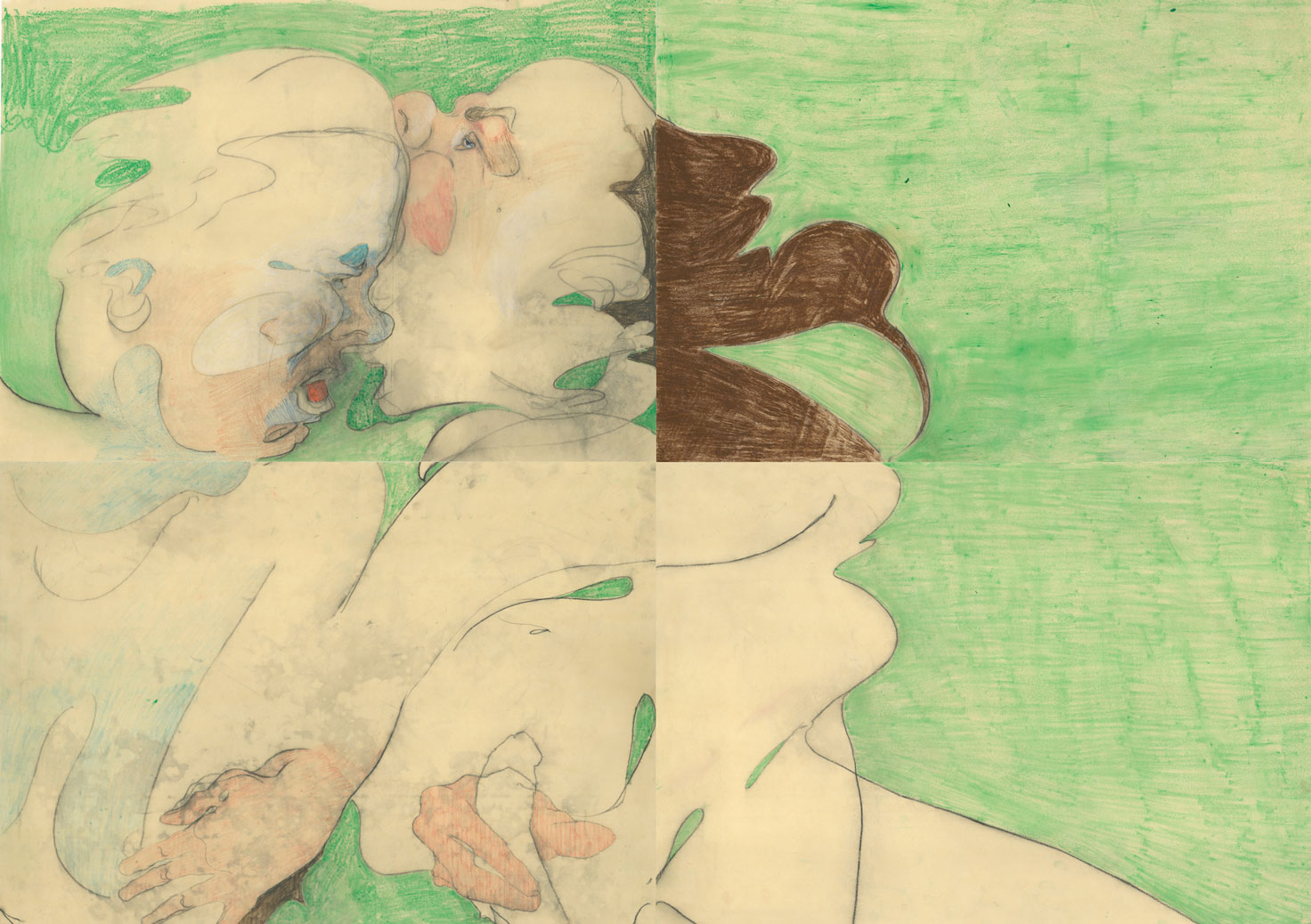 English Filth is the latest in a long line of exhibitions Roissetter has been invited to put on, both here in the UK and abroad, but it won’t be on for long.  So, if you’d like to spend an hour or two getting lost in a world that isn’t as life-threatening as the real one currently is, The Cob Gallery until October 2nd is your escape. 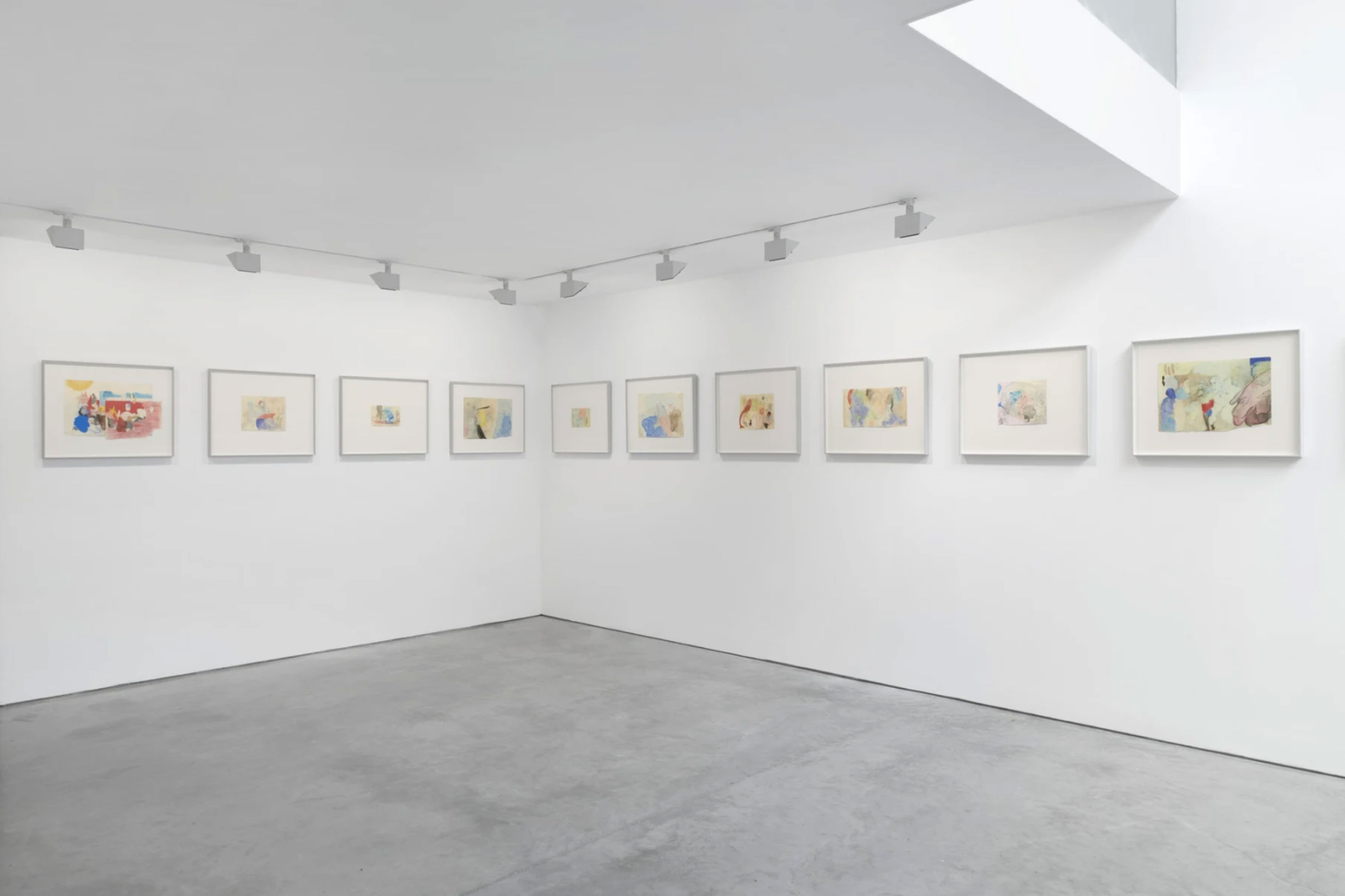