Camera Press, A Lifetime in Pictures 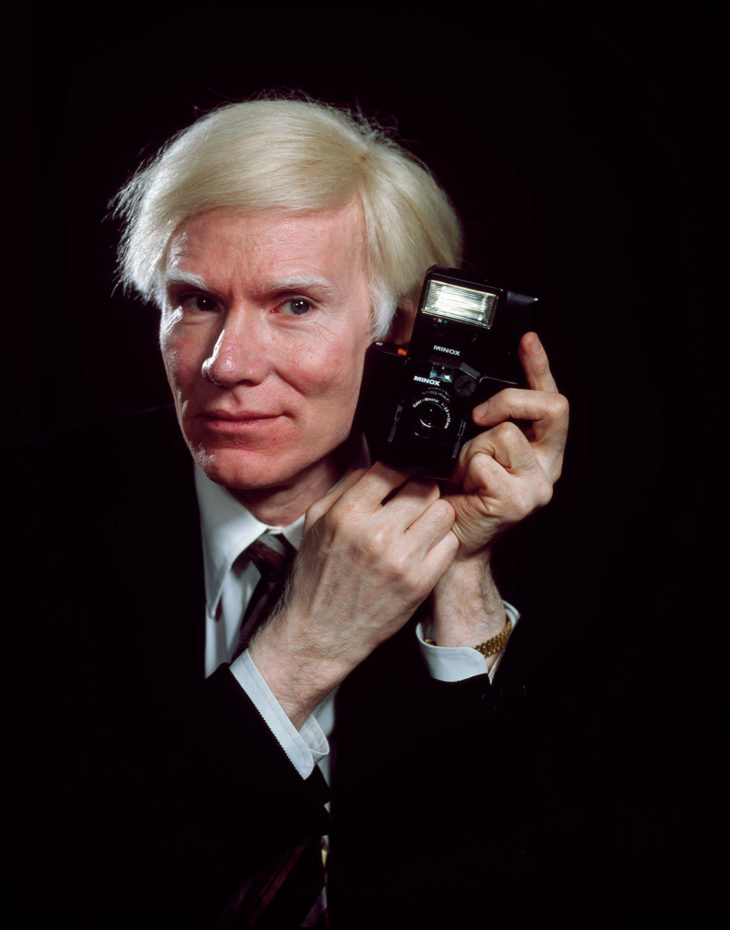 The ubiquity of the celebrity portraiture in today’s media obsessed and savvy society might have led us, consumers, to become slightly nonchalant towards their significance in terms of photographic history, but their importance should not be underestimated. Especially when one considers them through the aperture of the contribution of the Camera Press Agency, who this year, like their esteemed compatriot Magnum, celebrate their 70th anniversary with an exhibition ‘Camera Press at 70 – A Lifetime in Pictures’, currently showing at Art Bermondsey Project Space.

Founded in London by German-born Hungarian émigré Tom Blau in 1947, the agency’s first commission was that of Queen Elizabeth and Prince Phillip’s wedding, shot by Baron, offering an intriguing glimpse into how over forthcoming decades we would come to view an institution that has had an uneven relationship with the press since. Despite the regal formality on display, there’s a hint of candidness to the picture, held in the youthful smiles of the newly married couple, that hints at a future whereby royalty, especially that of Great Britain, might be considered the most famous ‘celebrities’ in the world.

Emma Blau, current custodian of the Blau legacy and curator of the exhibition told us: “ My aim with this exhibition is for visitors to get a real feel for the fantastic breadth of material that Camera Press represents. To have the chance to see the actual physical prints of so many iconic images taken over the past 70 years, of some of the most renowned figures in the public eye, taken by some of the biggest names in photography, is a rare treat. These pictures have helped shaped the history of photography itself and also offer a fascinating insight into how photography, and indeed the role of celebrities and well-known public figures, has changed since the 1940s.”

“Camera Press has managed to remain independent in a fiercely competitive industry whilst working with some of the most iconic names in photography. We are extremely proud to have maintained the very personal relationships with our photographers, and the traditions of quality service and care, that were so valued and championed by my grandfather when he founded the agency. Camera Press remains not only family owned, but also one of the last independent photographic agencies in existence, expertly and passionately building a long-standing reputation for representing some of the greatest names in portrait photography.”

“Many illustrious names have enjoyed the very personal relationship Tom Blau had with his photographers. This important, personable legacy is something that continues with all of our contributors to this very day. I think we’ve have built and continue to build long-term personal relationships with our photographers, committed to developing new photographic talent, actively progressive and have moved on to embrace the changes in technology and a rapidly changing market.”

‘Camera Press at 70 – A Lifetime in Pictures’, is showing at Art Bermondsey Project Space until June 10th.